The Lebanese Interior Ministry has reported the death of a security officer during clashes with protesters in Beirut.

Earlier it was reported that protesters in Beirut were storming the building of the Ministries of Energy, Economy and Environment, as well as the Association of Lebanese Banks.

Also, the protesters broke into the building of the Lebanese Ministry of Foreign Affairs.

On August 8, in the center of Beirut, near the parliament building, clashes broke out between demonstrators and police, which had to use tear gas. 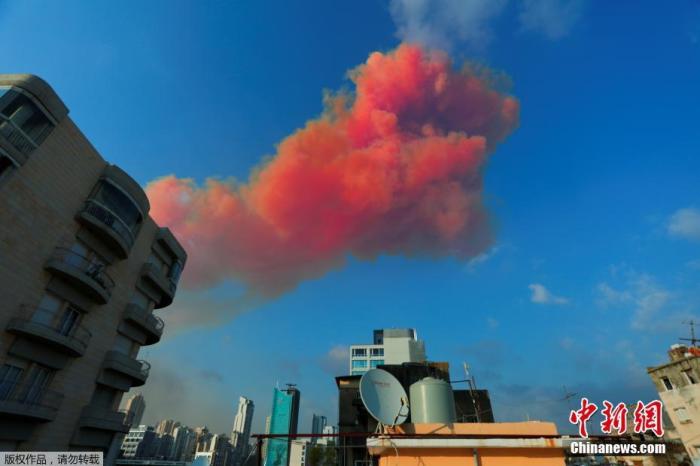 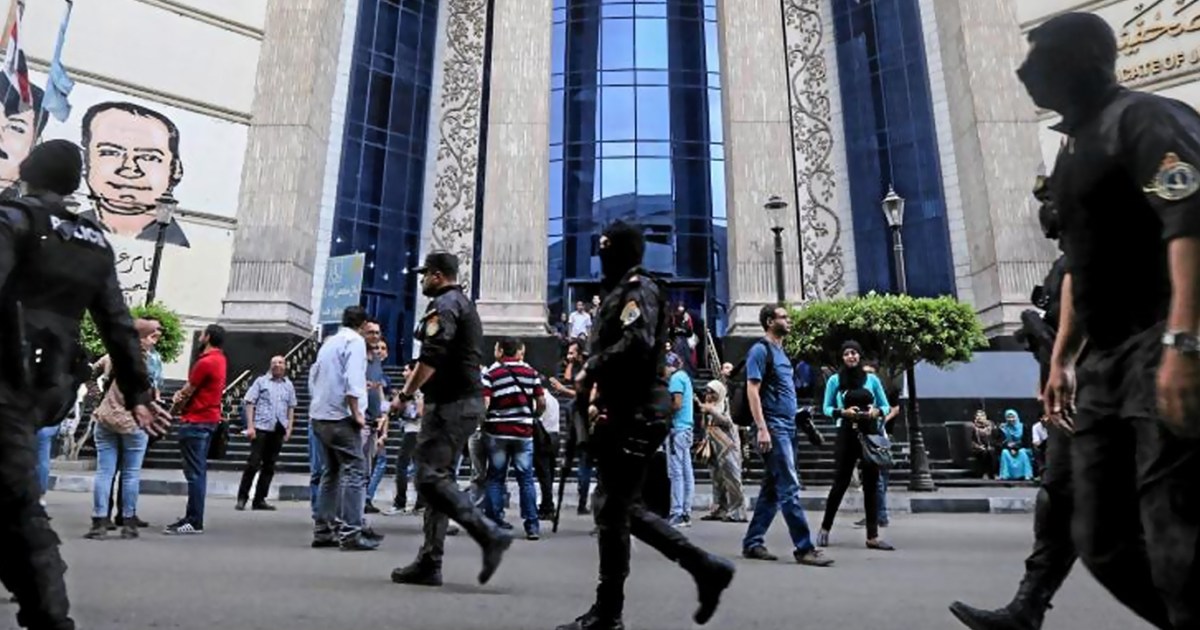 News/Politics 2020-08-05T10:43:30.193Z
Lebanese Presidential Palace: 100 billion Lebanese pounds will be allocated to deal with the impact of the explosion

News/Politics 2020-08-05T02:49:35.655Z
The Lebanese intelligence service had warned of a large amount of ammonium nitrate in Beirut port several months ago 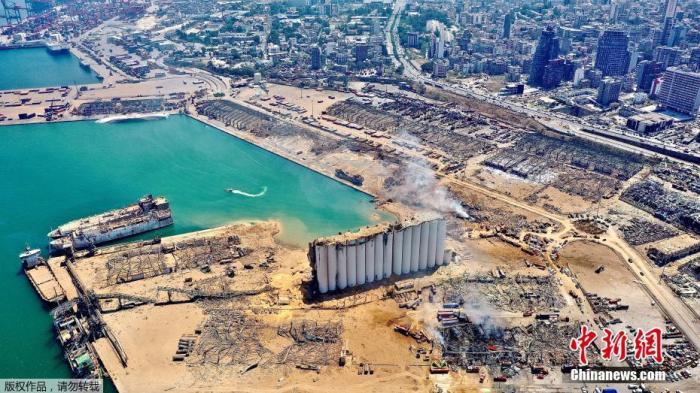 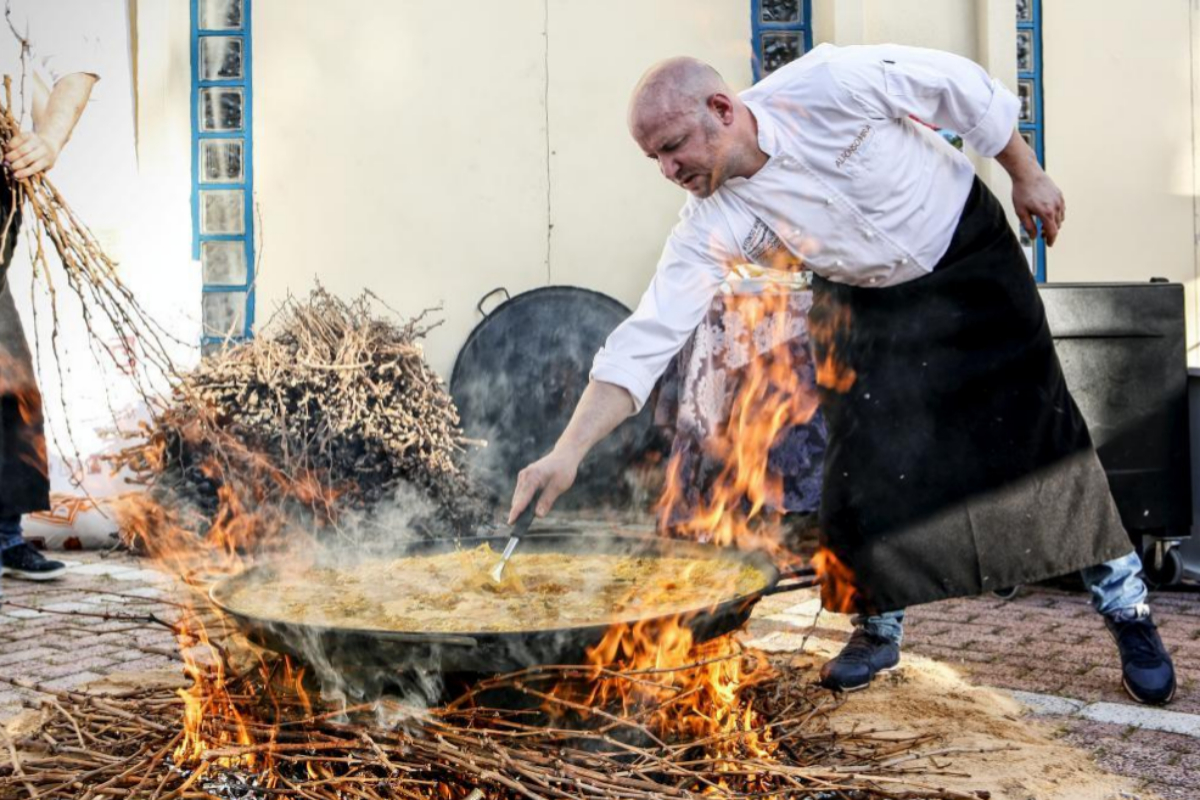 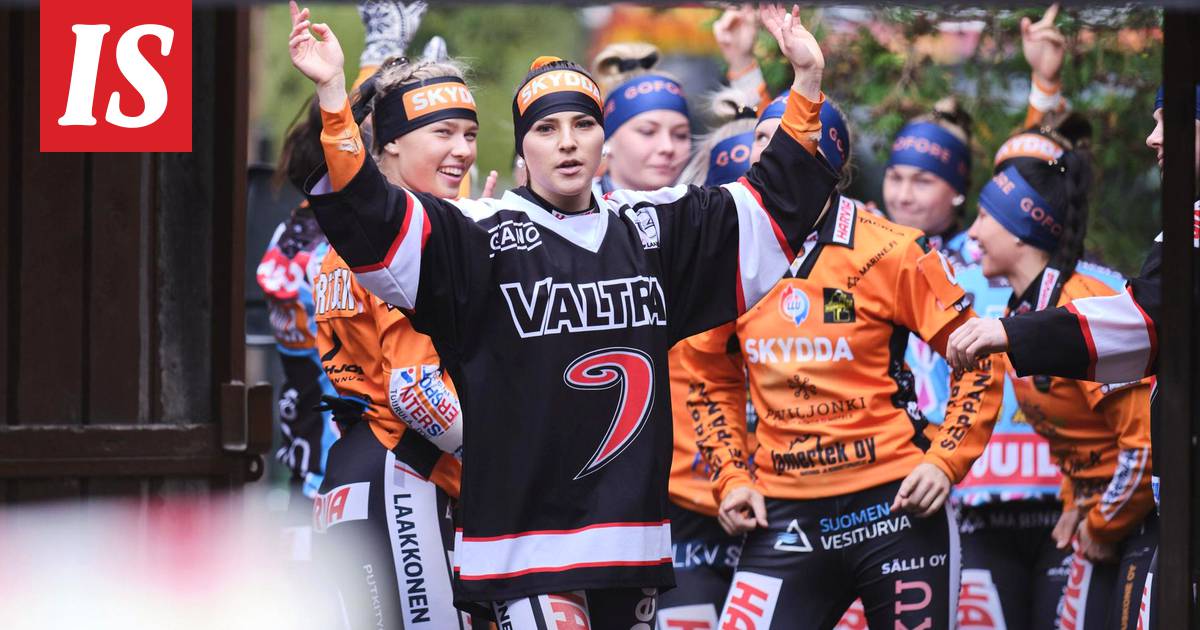 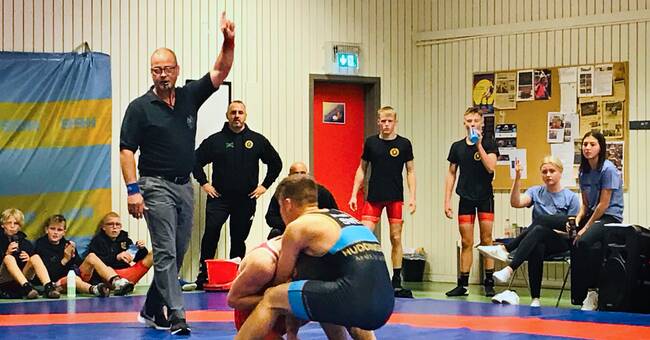 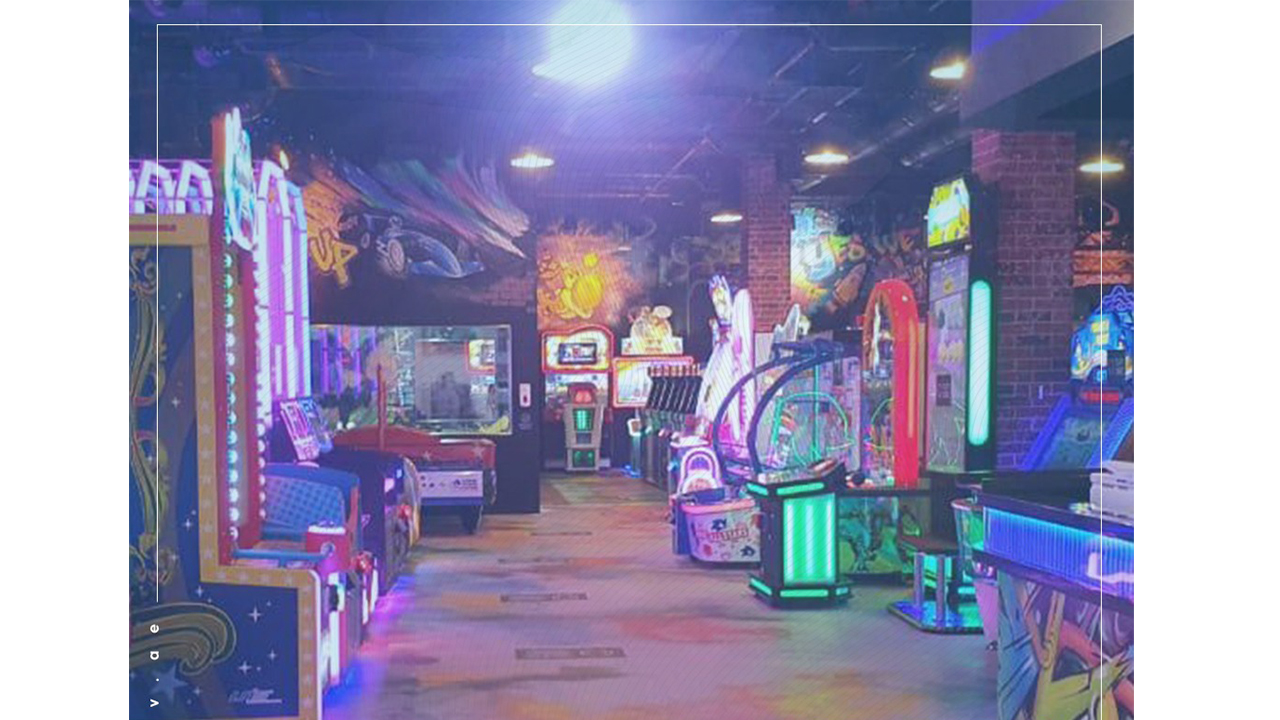