Female orgasm, the phenomenon that has been studied for decades and is still not understood

It was the 80s when the American sexologist Bryce Britton published The Muscle of Love. In it, with the intention of helping women to have better orgasms, she related to. It was the 80s when the American sexologist Bryce Britton published The Muscle of Love . In it, with the intention of helping women have better orgasms, he recounted some of his experiences from the 1960s, the letters he received from a friend who had gone to the Vietnam War, for example, and how he spoke to him about the sexual wonders that Asian women achieved; penetrating them gave a "silky" sensation.

Around female sexuality there are countless myths. And around its purest expression, the orgasm of women, too. It is precisely in that decade of the 60s that sexology places the change. Specifically, in 1966, when Mary Jane Sherfey published Nature and evolution of female sexuality '. "The first, in truth, were Masters and Johnson", explains the sexologist Iván Rotella now, "the first who investigated it in a total and absolutely scientific way, registering and evaluating, with the difficulty of the double social morality with the female sexuality of those years in America. "

At this point, Valerie Tasso , sexologist and ambassador of this Swedish firm in Spain, is surprised that it was not until the 90s of the last century when "we had a 3D image of the clitoris, that organ of pleasure that only serves for that, the pleasure". "Only a comprehensive sexual education could fight against the clichés of the female orgasm," he points out.

"The idea that all orgasms are equal, the tendency to separate the sexual from the emotional, the equating of orgasm to the idea of ​​sex" are some of the ingrained myths that, according to psychologist Isabella Magdala , an expert in therapy with women , do not help them to live, even now, about a century after Sherfey, with normal their own orgasmic intensities.

"There are women who, when they realize that they are reaching orgasm, stop short. Sometimes it is related to their difficulty in allowing themselves pleasure, or fear of letting themselves be carried away, by their need for control that, beyond the bed is common, "says Magdala. And that indulging in pleasure, letting go, is what Rotella calls abandoning oneself . He assures that it is closely related to women's orgasms, as well.

"The female orgasm is not an action-reaction process, so if everyone does this everyone will feel this. No. Orgasm requires the ability to let go , to simply surrender to enjoy the sensation of pleasure and let it take us somewhere. If we try to make it an objectifiable sensation and we are waiting for the other person to execute and ensure that orgasm, we will wait without feeling it ", he develops.

In addition, there is the particularity, as highlighted by the sexologist Diana Fernández Saro , member of the Spanish Association of Professionals of Sexology (AEPS), like Rotella and Tasso, that "many women have pleasure in different ways when they are alone than when they are in couple. Alone they feel free to do and seek pleasure without fuss or taboos, without haste, from experience and self-knowledge, so that pleasure is usually assured ".

In a Relationship things change because, as Magdala also emphasizes, "the mandate to receive pleasure through men is very present. When women express themselves in another way, they are sometimes branded as selfish, and some have merely encounters for satisfying the other, performing practices that do not please them, such as intercourse, yielding to the urgency of others, without expressing or asking for what is most pleasing to them.

Nor does the wake of Freud help , who "in 1905 began to point out the difference between the clitoral and vaginal orgasm that, to this day, many women continue to suffer, trying to have the one they do not have naturally". Magdala considers that this differentiation is another great myth. "There is an investigation of the University of Oakland in which they detected that the three main reasons why an orgasm is faked are: to improve the sexual experience of the couple or to reinforce their self-esteem, to manipulate or cheat and to hide the lack of sexual interest" .

That Sherfey book that was mentioned at the beginning had a subtitle: Orgasmic Response, PMS, Passage from Matriarchy to Patriarchy, Clitoral-Penis Parallel, Anatomy of the Clitoral System, and Multi-orgasmic Capacity. Many decades have passed, almost seven, but professionals still have to say things like the following: "Having more orgasms is not being happier or more modern, it doesn't even have to be more satisfying. There is a search for orgasm as if it were a It is a fashion product that will attribute a higher level to those who have them, generating unnecessary discomfort and invalidating other pleasant experiences ".

Prepublicación Confessions of Trump's psychologist niece: "If my uncle Donald wins again, it will be the end of democracy"

Little Hate Praise: Why Our Phobias Can Make Us Better People 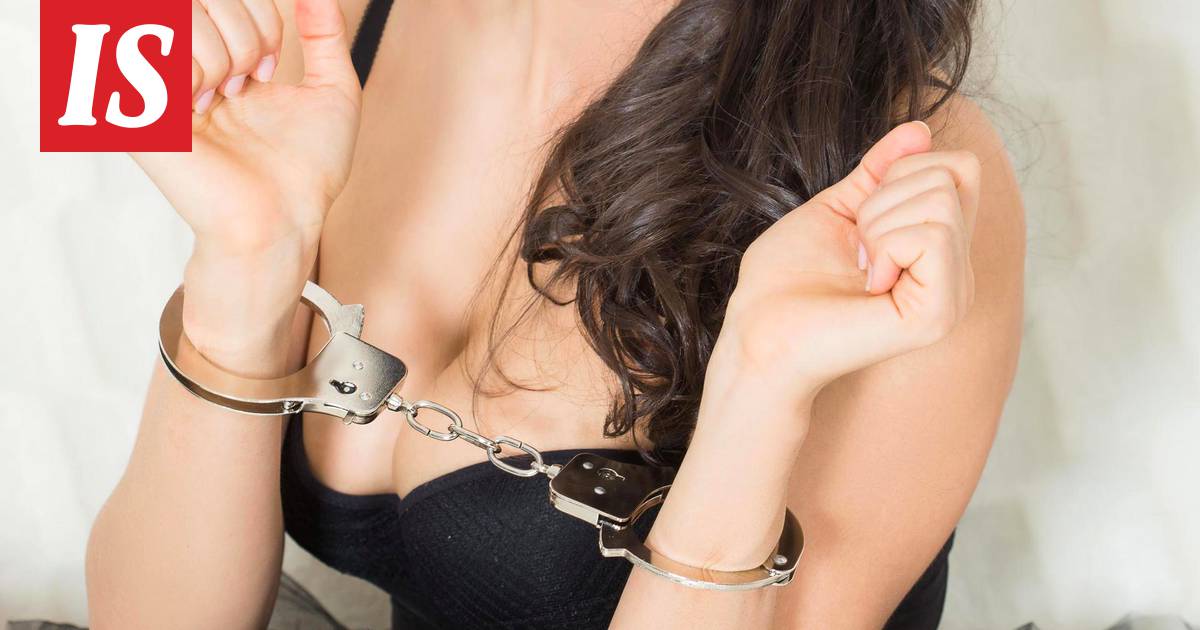 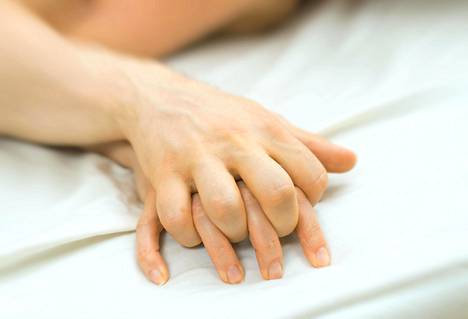 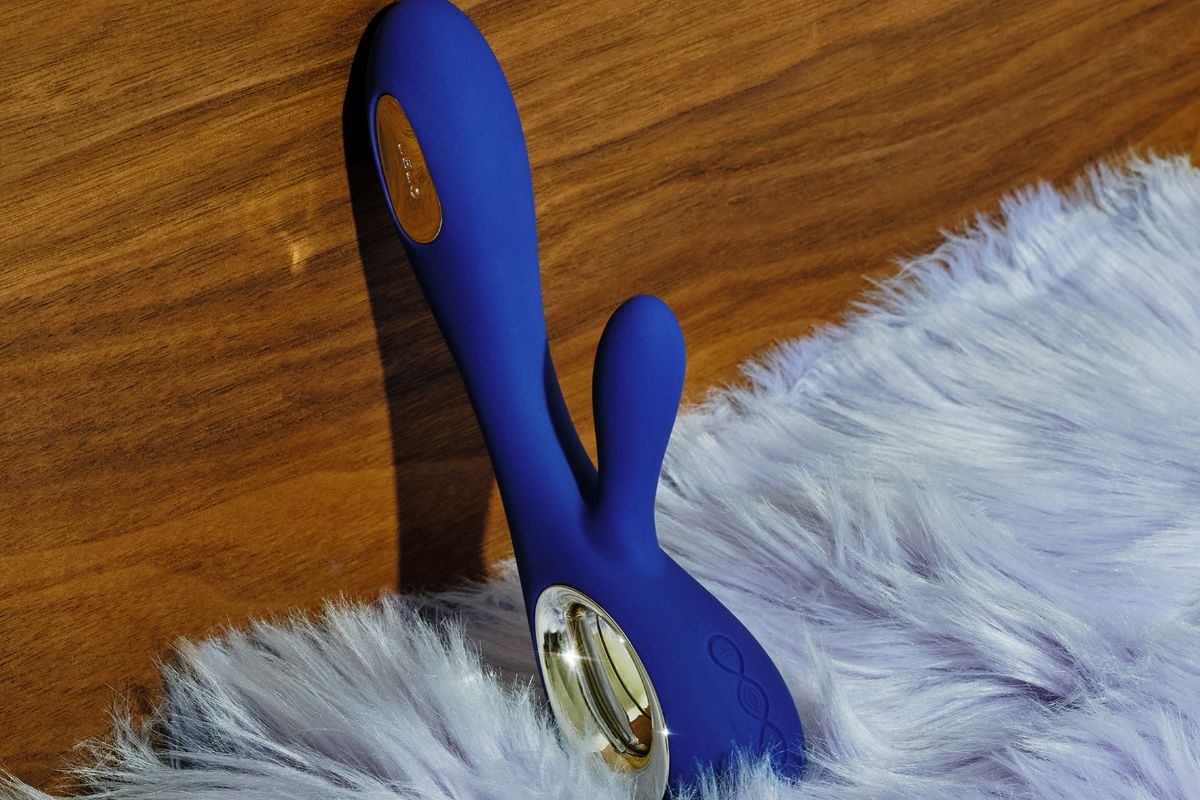 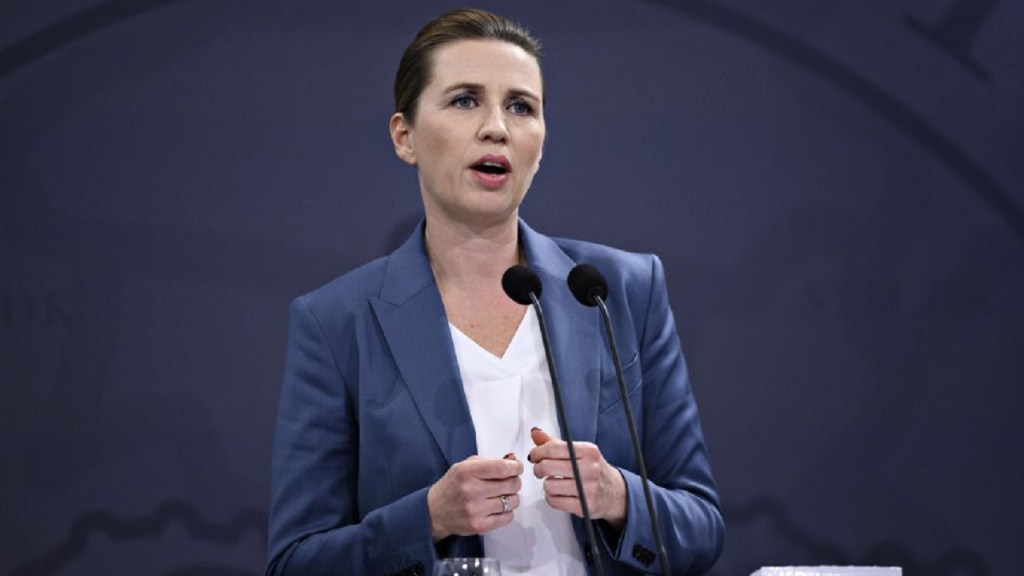 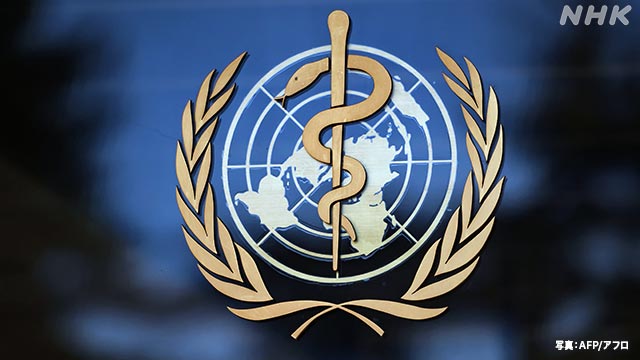