DM in Braunschweig: The highlights of the German athletics championships

ZEIT ONLINE | News, backgrounds and debatesBraunschweig (AP) - Malaika Mihambo, Gesa Krause, David Storl, Raphael Holzdeppe and Johannes Vetter are the most prominent participants in the 120th German athletics championships. Due to the corona pandemic, no spectators are allowed into the Eintracht Stadium in Braunschweig on today's Saturday (11.00 a.m.) and the following Sunday (12.00 p.m.). ARD (Saturday) and ZDF (Sunday) will each broadc... 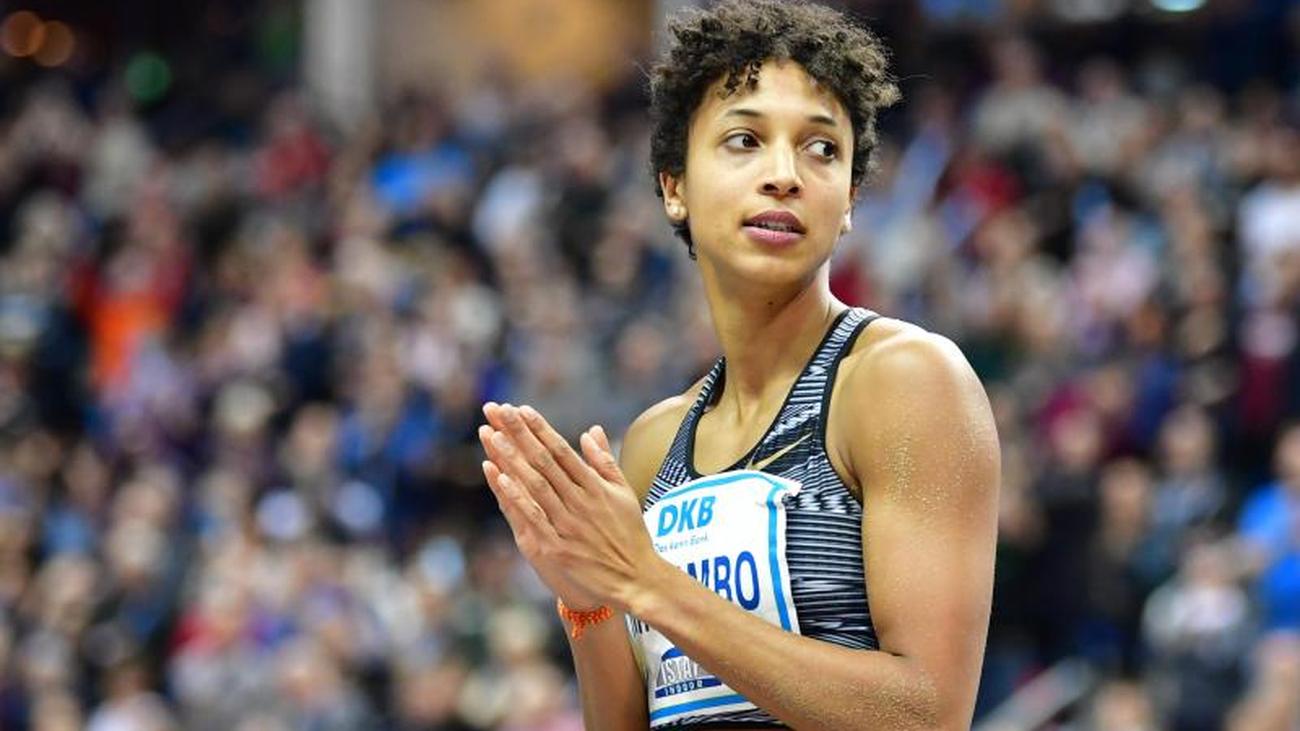 Due to the corona pandemic, no spectators are allowed into the Eintracht Stadium in Braunschweig on today's Saturday (11.00 a.m.) and the following Sunday (12.00 p.m.). ARD (Saturday) and ZDF (Sunday) will each broadcast from 5.10 p.m.

Triple jump, men (11.55 a.m.): Former European champion Max Heß exceeded the 17-meter mark for the first time in Chemnitz at the end of July - by one centimeter. The fourth DM title is actually only a matter of form for the Chemnitz: The competition has so far been far behind.

3000 obstacle, women (17.15): Gesa Krause - who else? The World Cup third and German record holder from the Silvesterlauf Trier club had fought for this distance to be part of the program in Corona times. It can fill up half a dozen titles in a row.

100 meters women (19.40): Rebekka Haase from the Wetzlar sprint team is best of the year with 11.11 seconds. Indoor champion Lisa Marie Kwayie from Berlin has so far got an 11.19. It would be a maiden win in the open air for both of them. Lisa Mayer (also from Wetzlar), who was injured for a long time, and defending champion Tatjana Pinto (Paderborn) are also among the favorites. The Berliner Gina Lückenkemper does without a start.

100 meters men (7:50 p.m.): Deniz Almas (23) from Wolfsburg already shone with 10.08 seconds this summer. The German record holder Julian Reus (32) from Erfurt has postponed the end of his career because of the postponed Olympic Games. Joshua Hartmann from Cologne is also a candidate for a medal after his 10.14 seconds from Zeven.

Pole vault, men (12.00): A three-way battle between the three World Cup participants in Doha? Bo Kanda Lita Baehre leads the best list with 5.72 meters. His Leverkusen colleague Torben Blech wants to be at the fore as well as ex-world champion and defending champion Raphael Holzdeppe from Zweibrücken.

Shot put, men (15:35): In 2019, a battered David Storl had to give the victory to Simon Bayer from Sindelfingen after eight titles in a row. This year the two-time world champion from Leipzig put forward 20.84 meters and is hoping for the first 21-meter distance.

Long jump, women (5.15pm): A 7.30 meter set like in her World Cup trimph in Qatar will hardly be possible for Malaika Mihambo: The “Sportswoman of the Year” from LG Kurpfalz plans to start at 16 instead of the usual 20 steps. It would be the fourth championship title for the 26-year-old, who shows herself in the sand pit for the first time this outdoor season.

Javelin throw, men (17.30): Olympic champion Thomas Röhler from Jena recently became a father and is missing. For runner-up European champion Andreas Hofmann from Mannheim, it could be the third title in a row - but Johannes Vetter (Offenburg) is in strong form: The 2017 world champion threw 86.94 meters last weekend.

More DLV information on the DM

Tenders with hygiene guidelines for the German championships 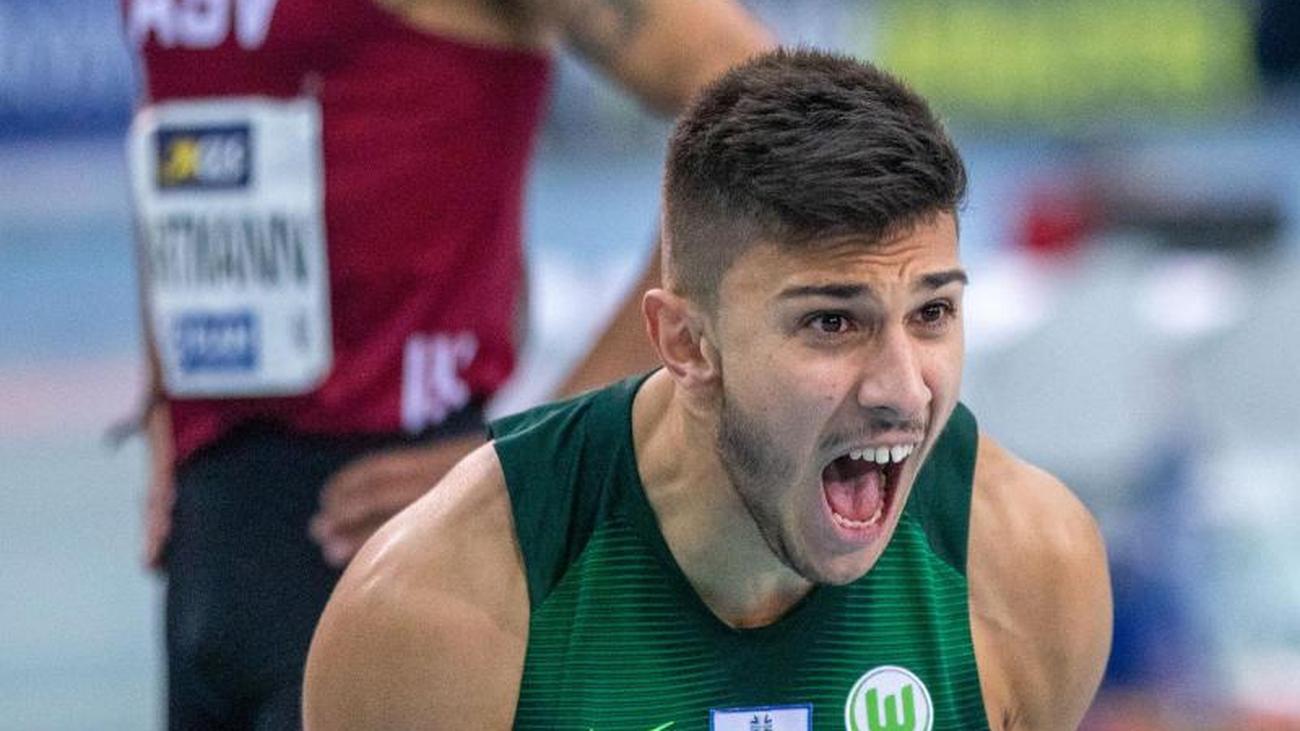 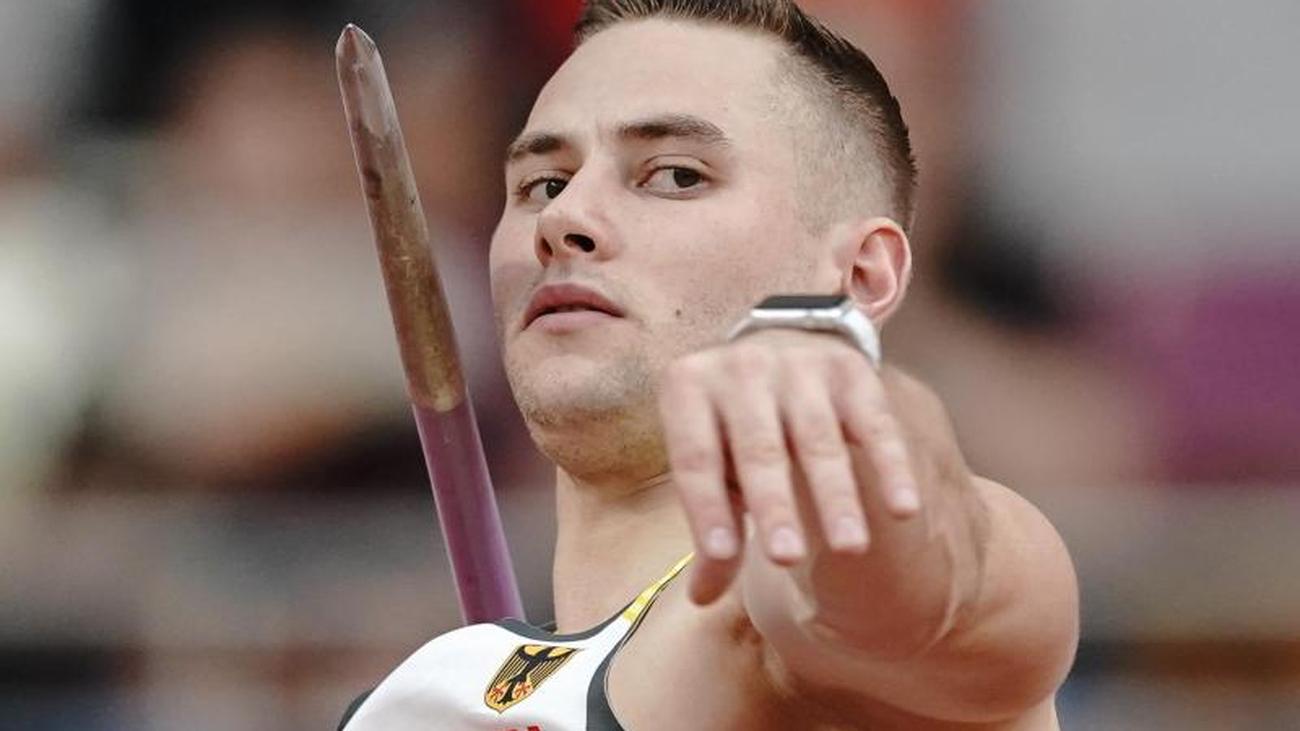 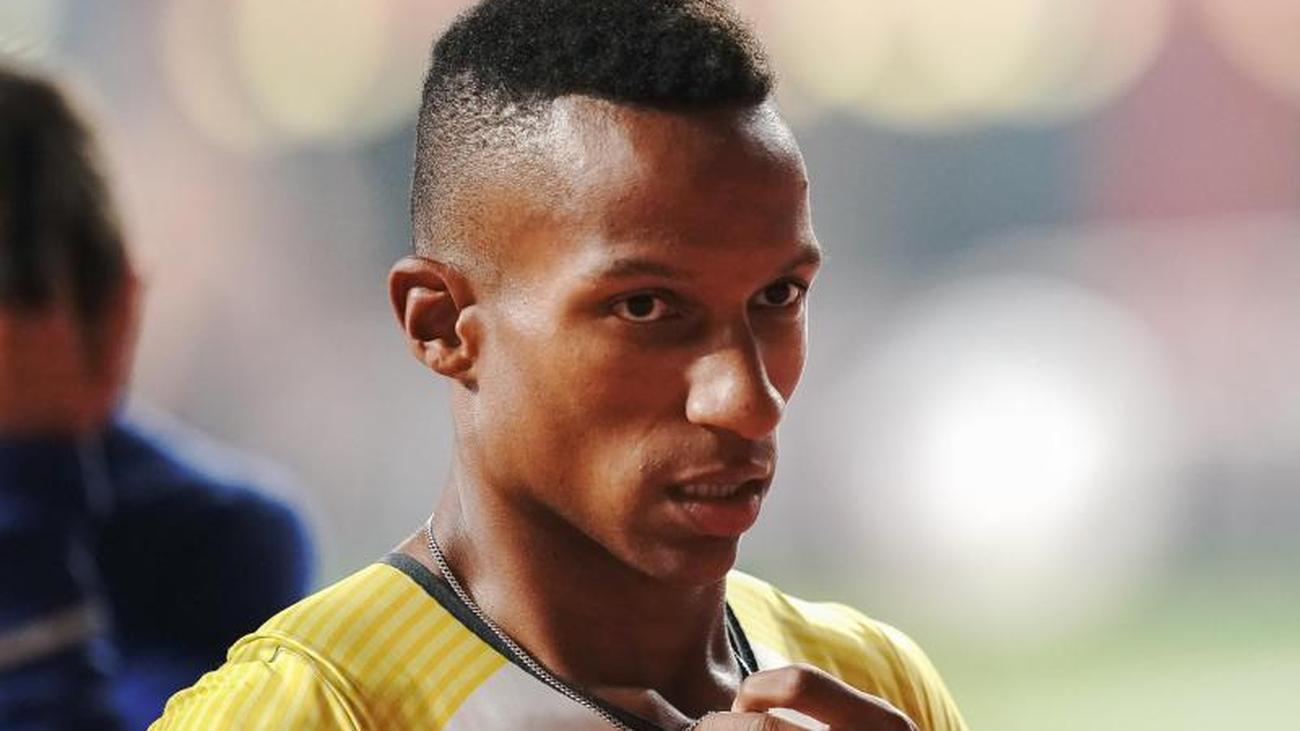 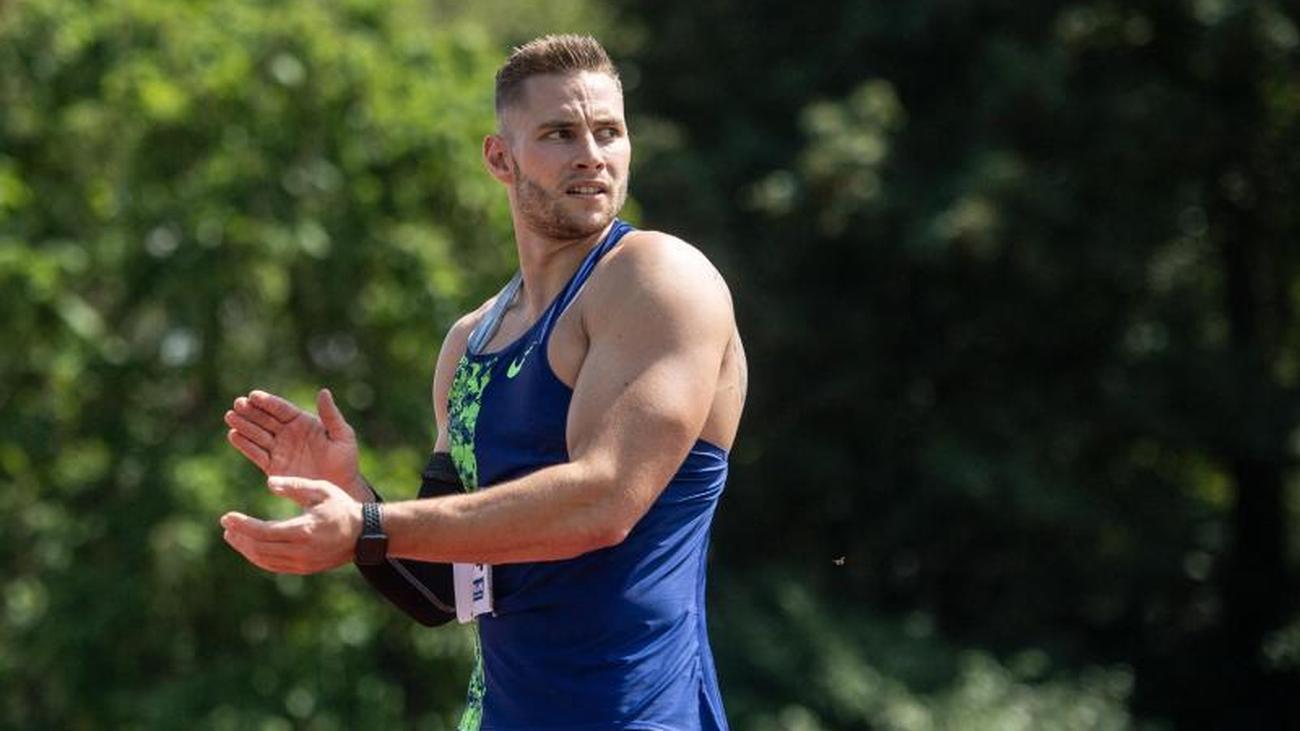 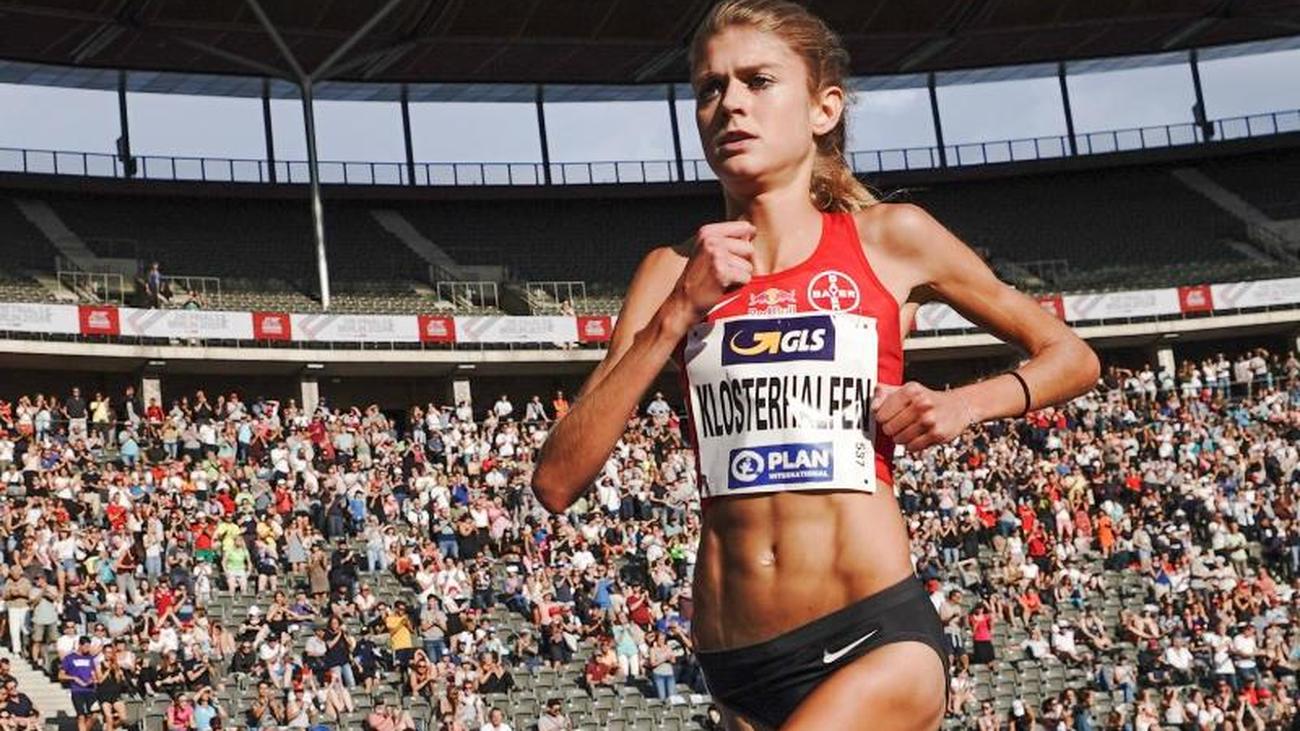 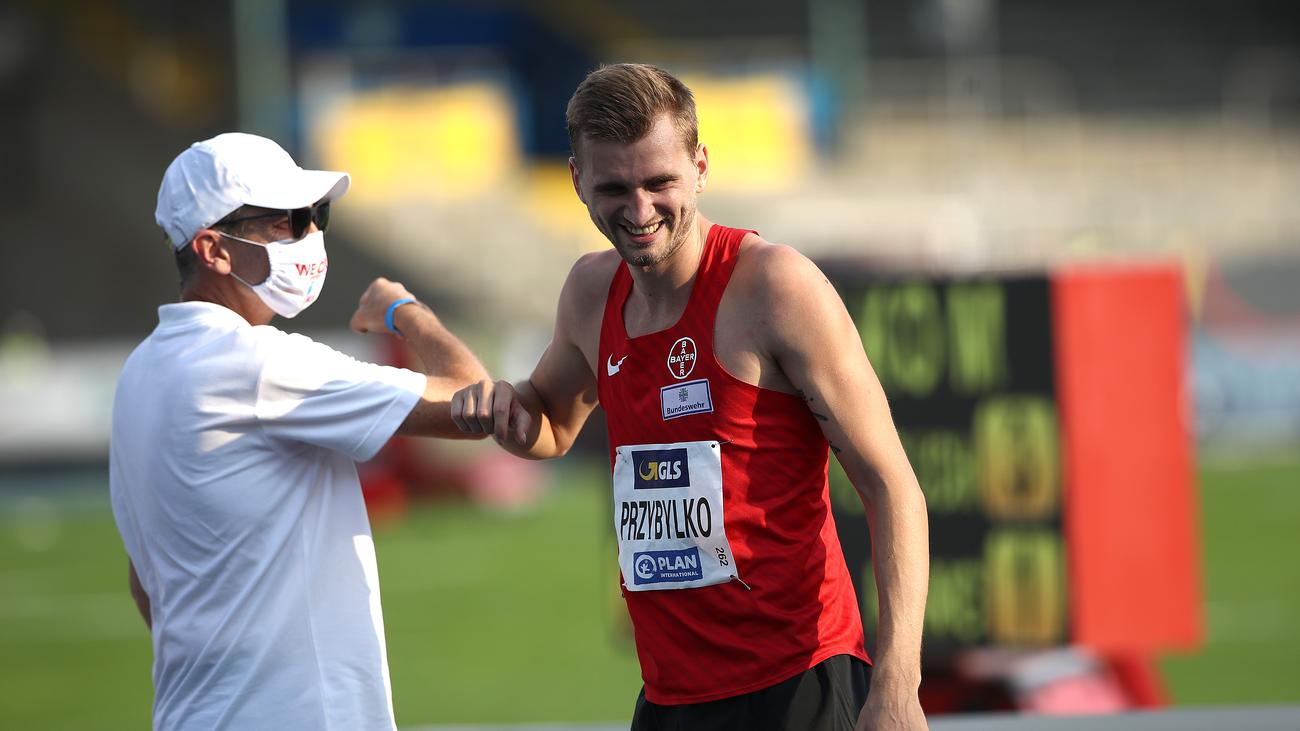 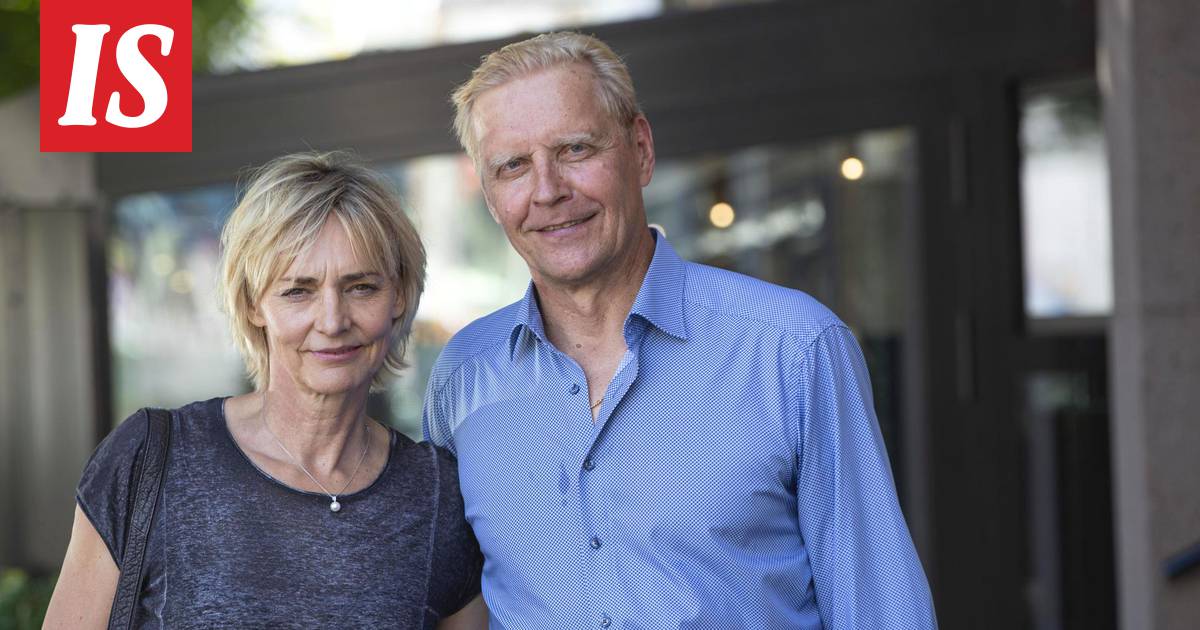 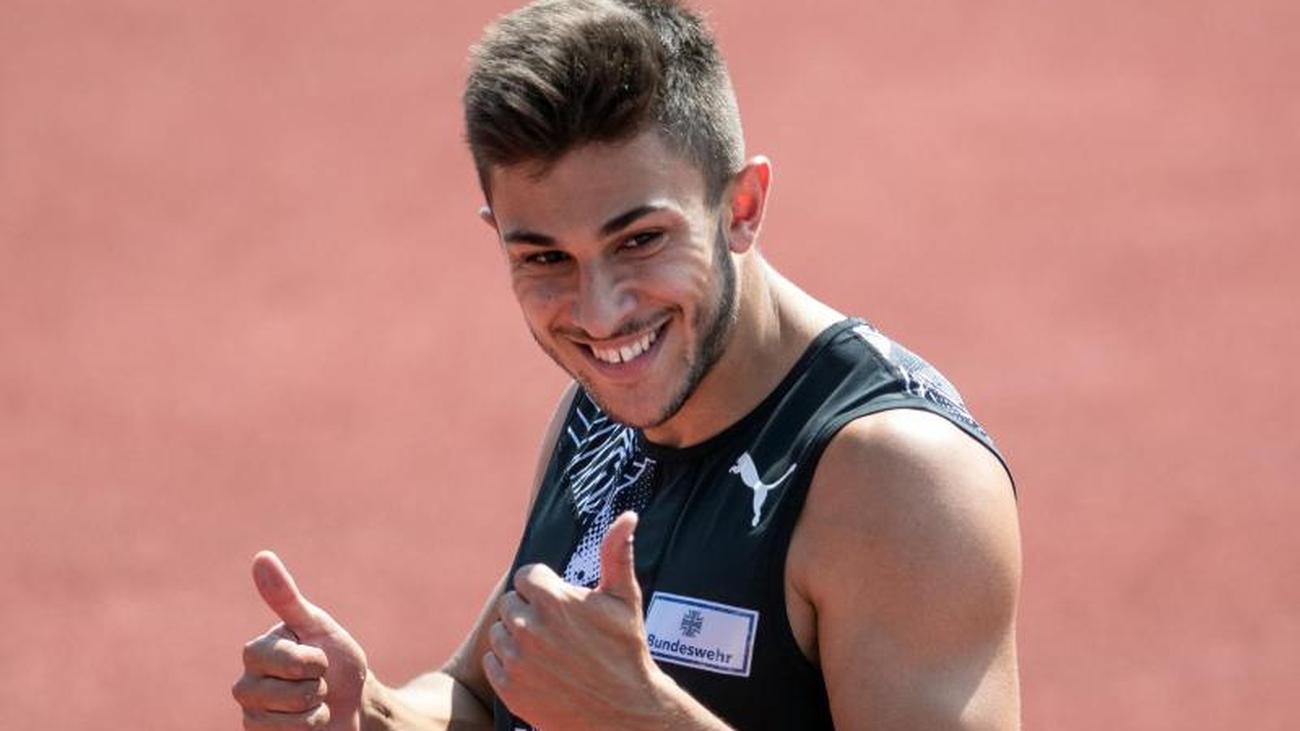 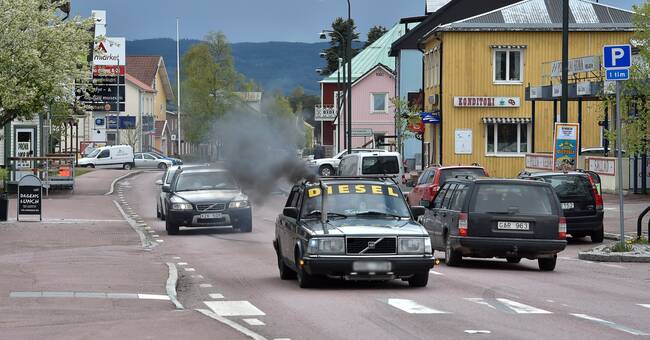 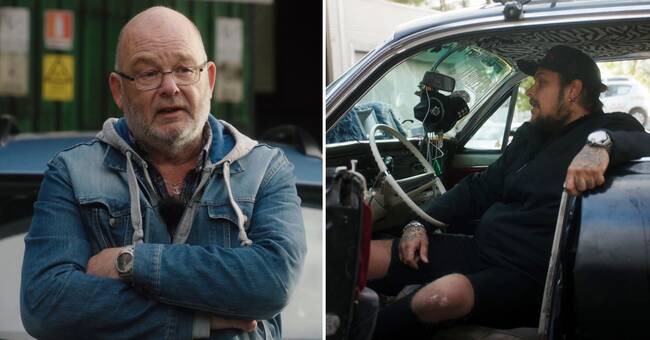 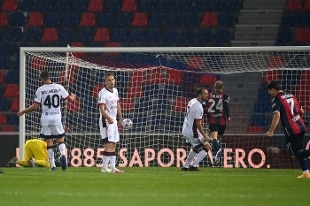 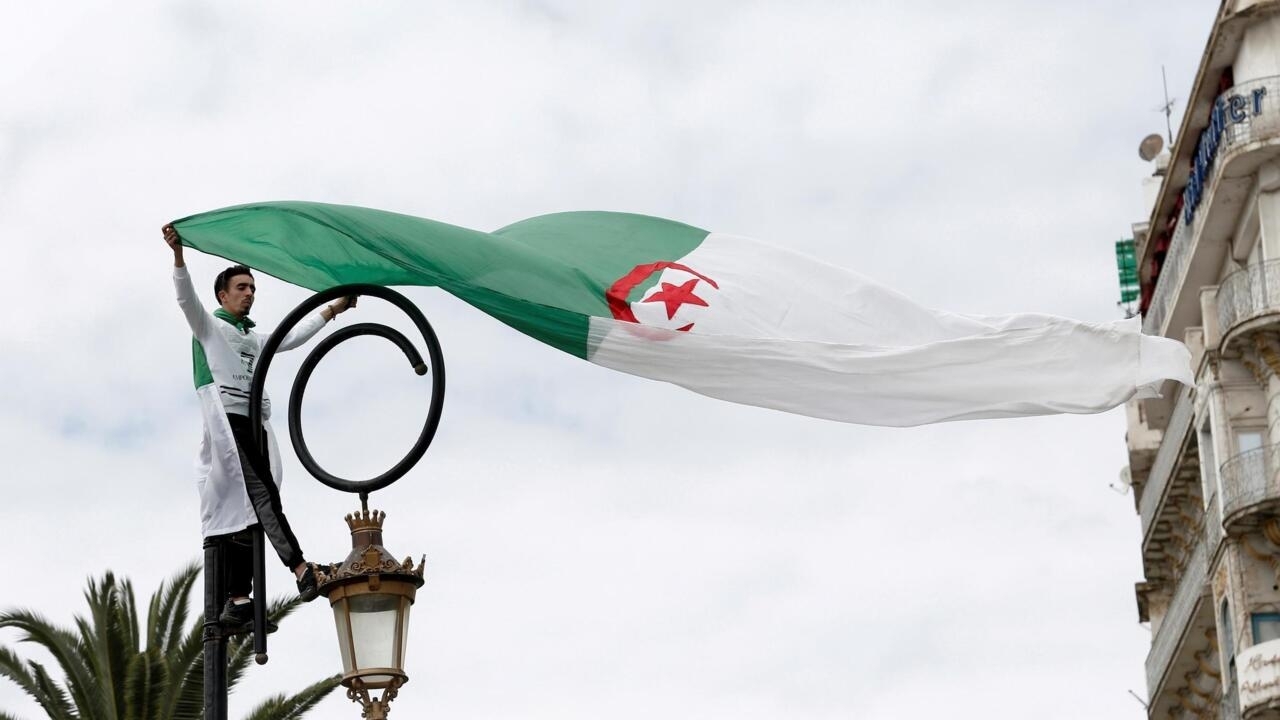