ISTV shows the Hietsu Open matches of the Finnish top beach volleyball tournament live from Helsinki. On Saturday, August 8, 2020, the games can be watched from two different fields.

The Finnish top of the beach volleyball plays from the points of the Finnish Championship tour on the shores of Helsinki's Hietaniemi all weekend. On Saturday, August 8, 2020, the tournament can be watched on two different ISTV broadcasts.

The video box above this article shows the events of Hietsu's number one field from 1 pm to 9 pm as a single camera production. In the video player below, on the other hand, one cold camera transmits the mood from Hietsu's second field at 13-21.

The broadcasts are only shown live, there are no recordings left.

Sunday’s settlement matches from field one will appear in a separate broadcast, which you can find at this link.

Hietsu Open is the last race of the Finnish Championship tour before the final tournament in Tampere. A record number of pairs, ie 33 pairs for the men's series and 24 pairs for the women's series, registered in Helsinki. The tournament weekend is the main event of the year for Hietsu Beach Volley, Finland's largest club. Admission to the event is free throughout the weekend. More information and the match program can be found on the HBV page at this link.

Updated on August 5, 2020 the name of the tournament, which this year is Hietsu Open 2020 and not Helsinki Open. 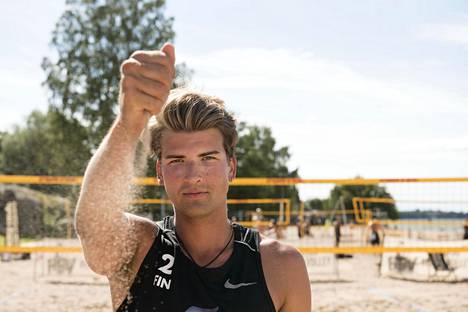 News/Politics 2020-08-07T15:04:19.689Z
An exceptional winning streak is underway in Finnish sports - this team has never lost to a domestic opponent 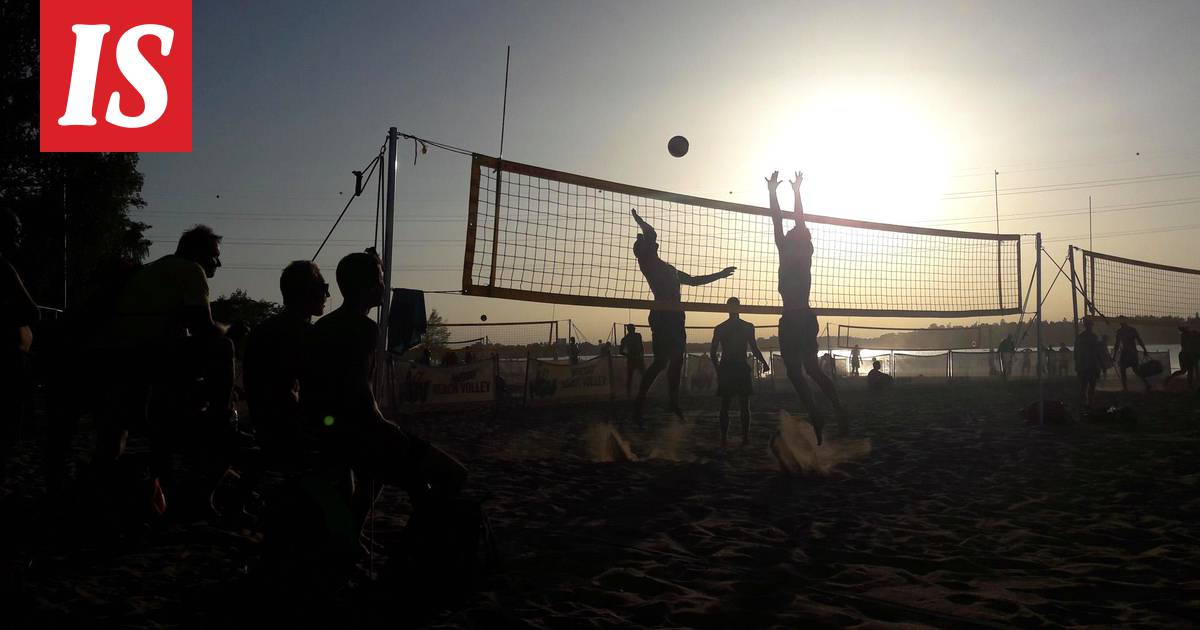 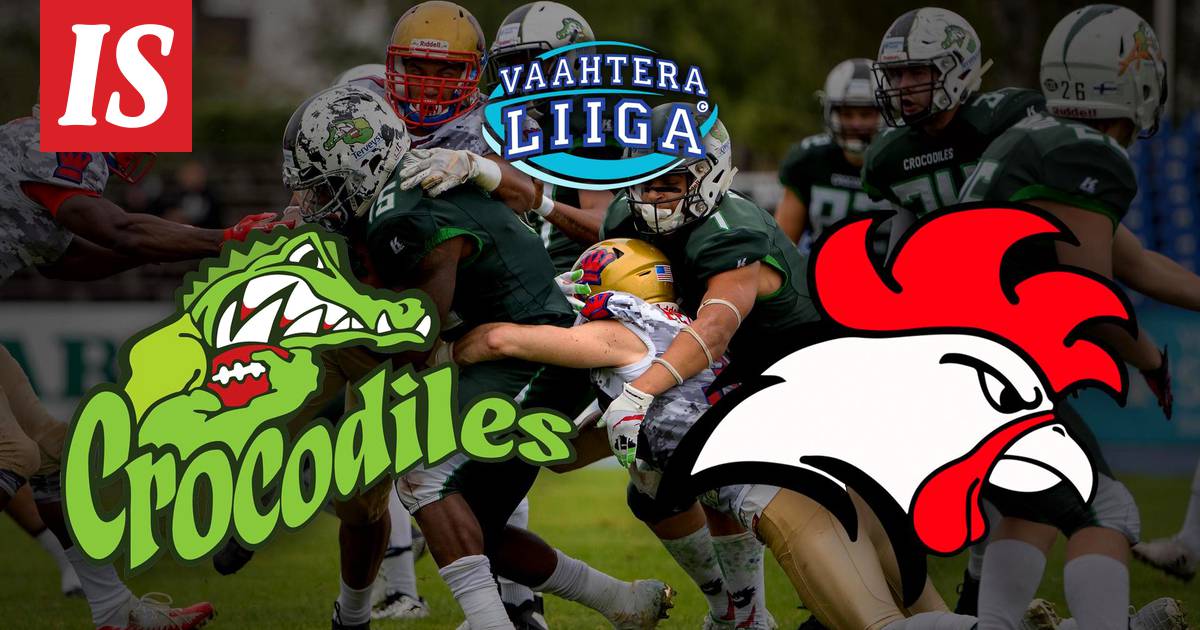 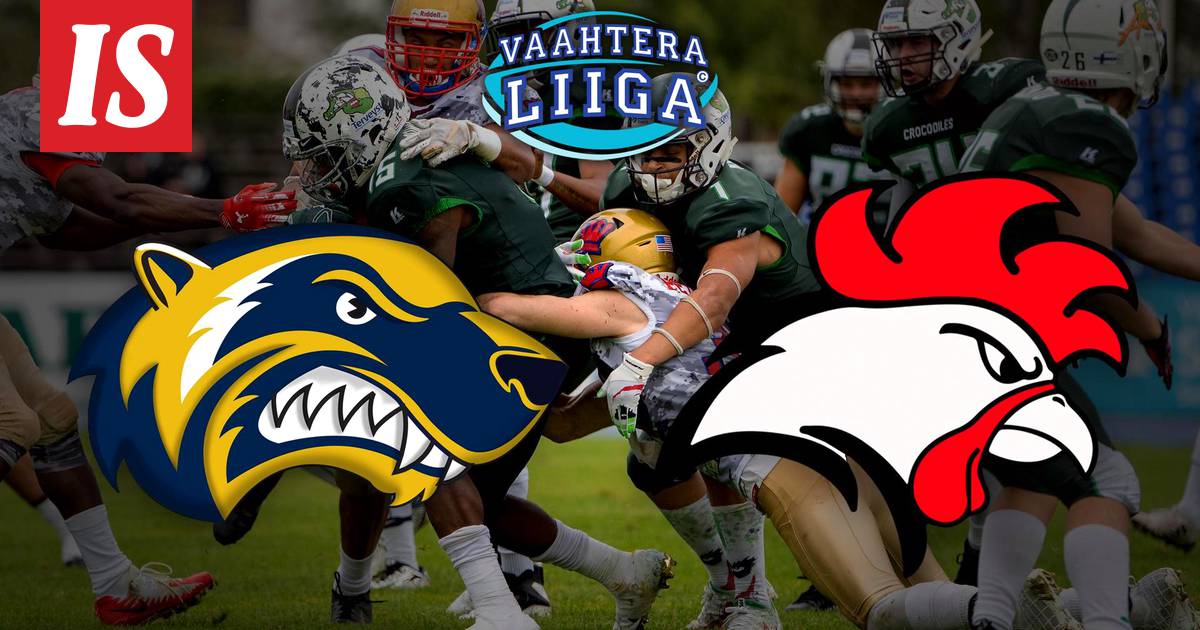 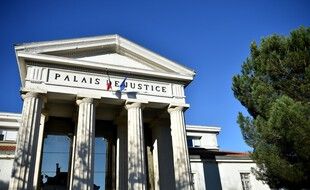 News/Politics 2020-09-26T12:08:55.658Z
The Central Committee of the Peasants and Workers Party conducts key investigations in Jilin 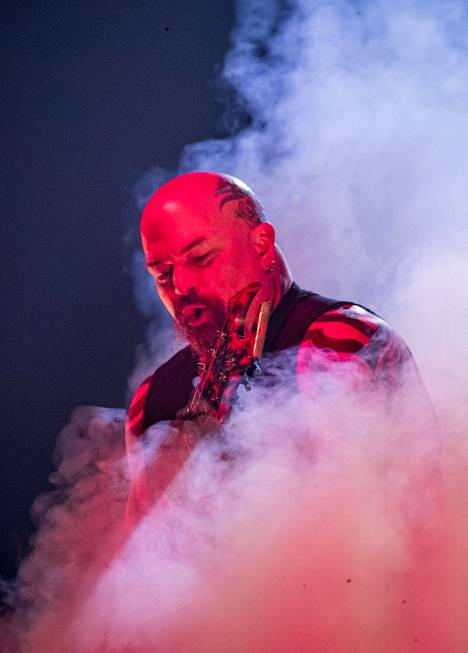 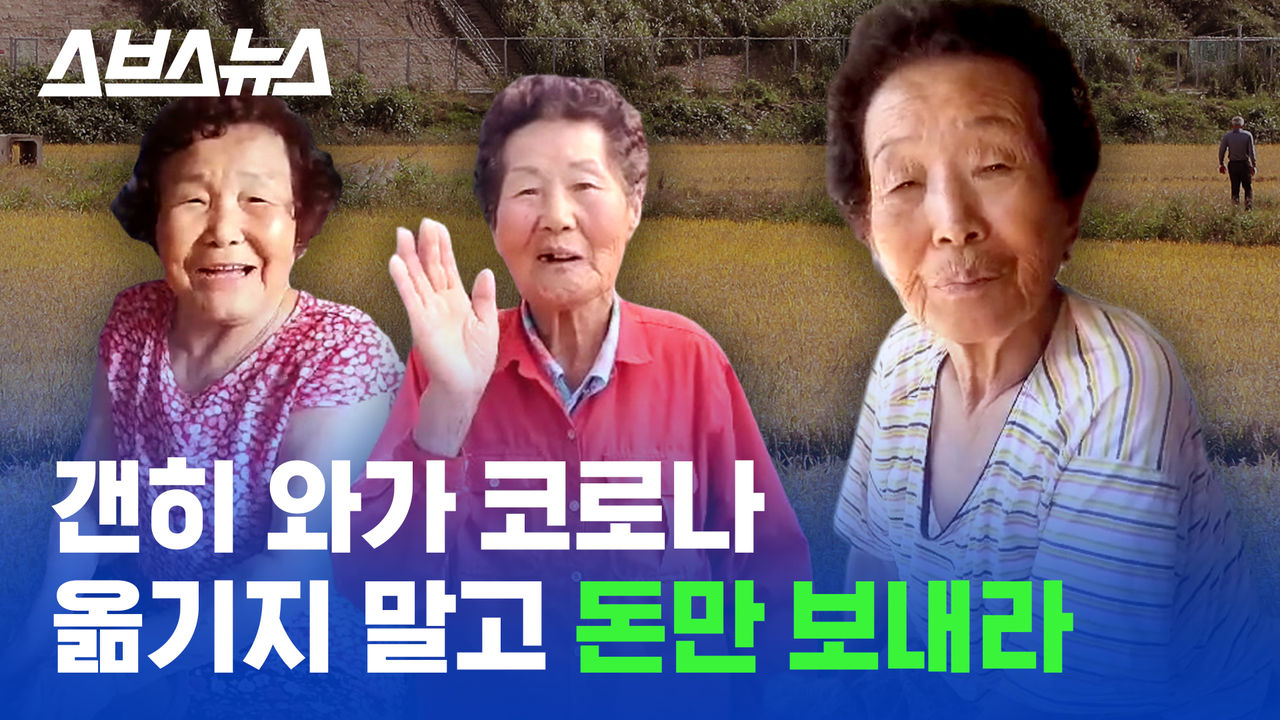