Norway bans alcohol at the pub after midnight

As of tomorrow, Saturday, it will be forbidden to serve alcohol in all restaurants in Norway after midnight, the country's Minister of Health Bent Höie announces. The news comes after the spread of infection increased in the country again. - The outbreak of recent weeks shows how vulnerable we are, says Bent Höie.

Norway has recently seen an increase in the number of newly discovered cases, after gradually opening up society. Now the country chooses to tighten the restrictions again to prevent the spread of the virus, reports NRK.

- I think everyone has understood it now. The holidays are over. It's time to roll up our sleeves, we have a job to do, was Minister of Health and Care Services Bent Höie's clear message during a press conference on Friday.

Among other things, Norwegians are urged to continue working from home and to avoid unnecessary travel to both green and red-listed countries.

Alcohol is prohibited after midnight

At the same time, a ban is now being introduced on serving alcohol at the pub after midnight.

- The outbreaks in recent weeks show how vulnerable we are. It shows how easily this dangerous infection spreads in society.

The number of newly discovered cases remains at a relatively low level in Norway, but Bent Höie calls the development "worrying".

The alcohol ban will be evaluated on an ongoing basis and a new assessment will be made during the first week of September.

Among the new guidelines are also recommendations that people arriving in Norway from red-listed countries should wear mouth guards until they have reached the place where they are to be quarantined.

On Thursday, the country updated its travel rules for Sweden and then gave the green light for four more regions: Dalarna, Södermanland, Västerbotten and Uppsala. However, travelers from Skåne and Kronoberg must once again be quarantined if they visit Norway from Saturday.

"Everyone bears a responsibility"

Björn Guldborg, head of the agency, Directorate of Health, believes that Norwegians must follow the guidelines better than they have done during the summer.

- Everyone bears a responsibility. The consequences of not doing so can be greater. The situation we are in now is perhaps the most serious that we will experience in our lives, says Gulborg according to NRK.

In order to reduce the spread of infection, it may also be relevant to introduce recommendations on mouth protection in public transport in the event of congestion. A decision on the matter will be made before 14 August. 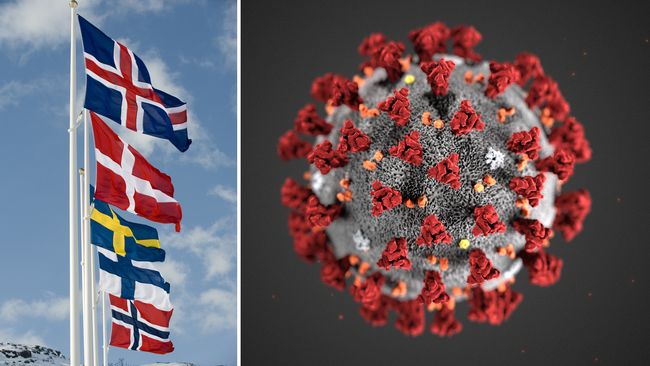 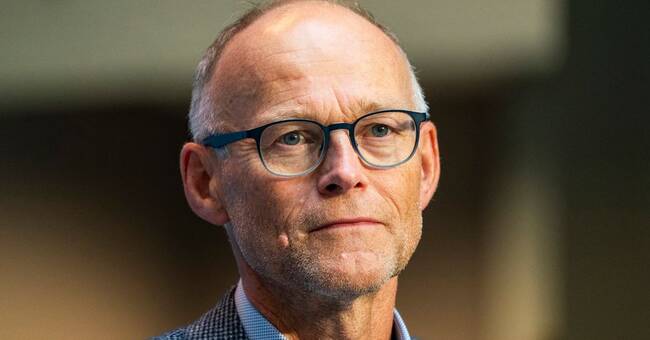 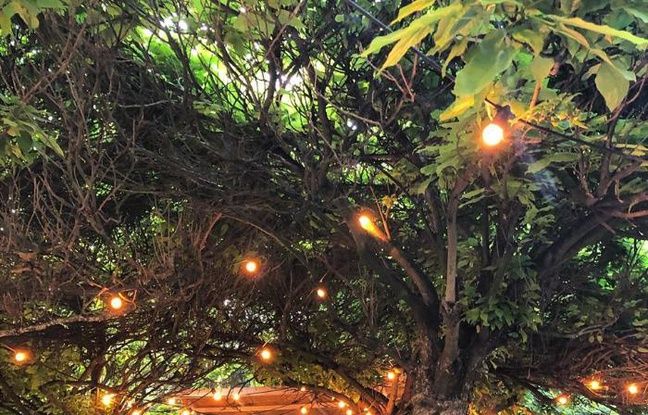 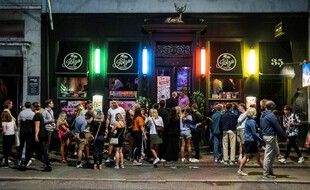 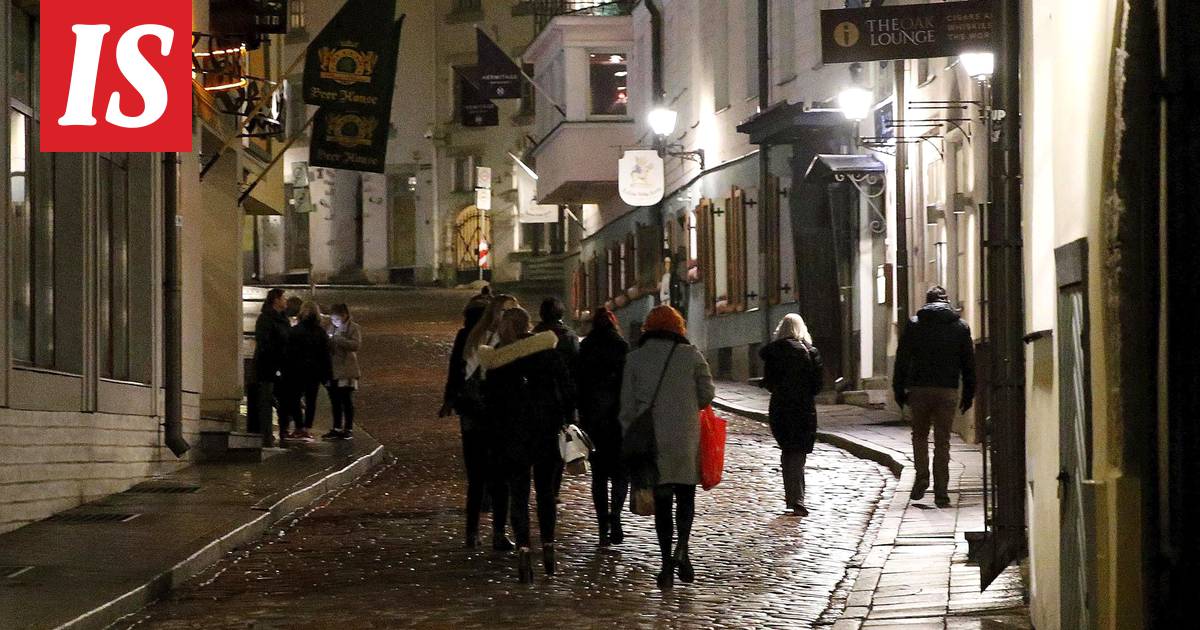 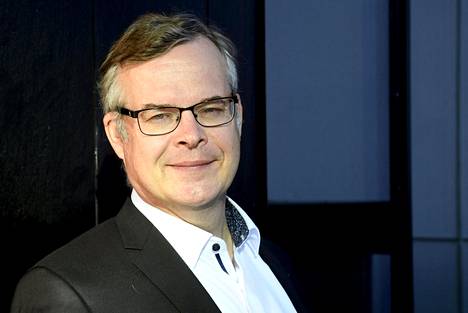 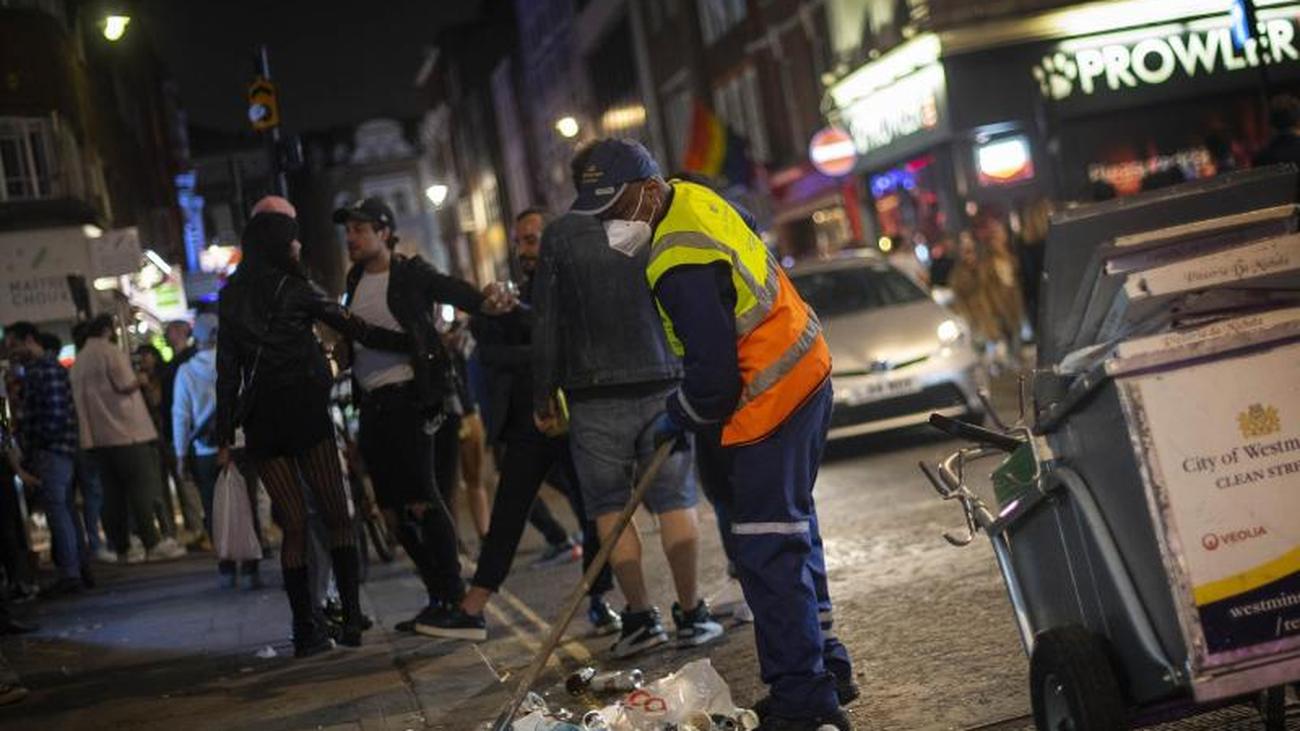 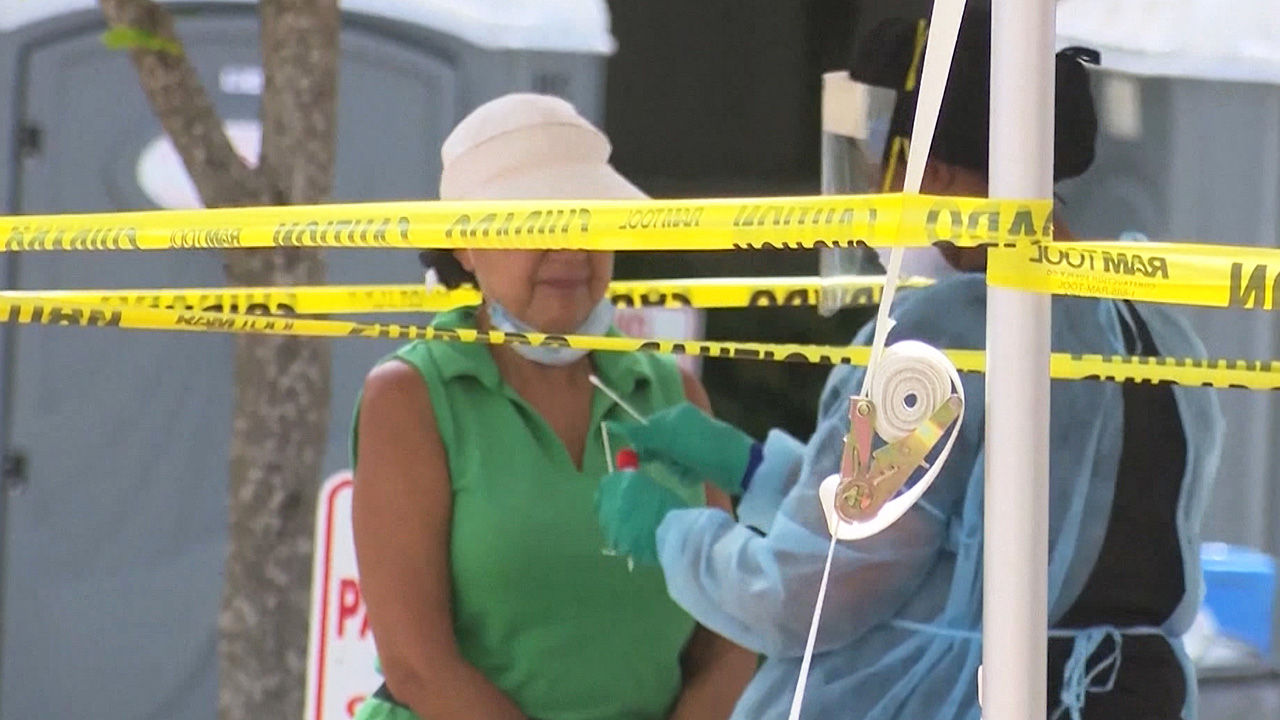 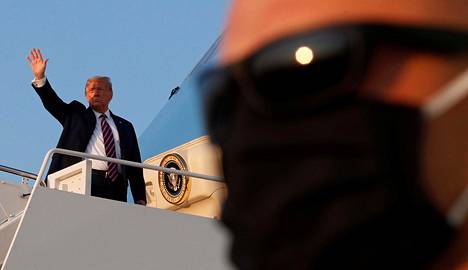