Météo-France has placed 45 departments in orange heat wave vigilance, over a wide band stretching from the South-West to Hauts-de-France, and this heat will hit a large part of France for several… 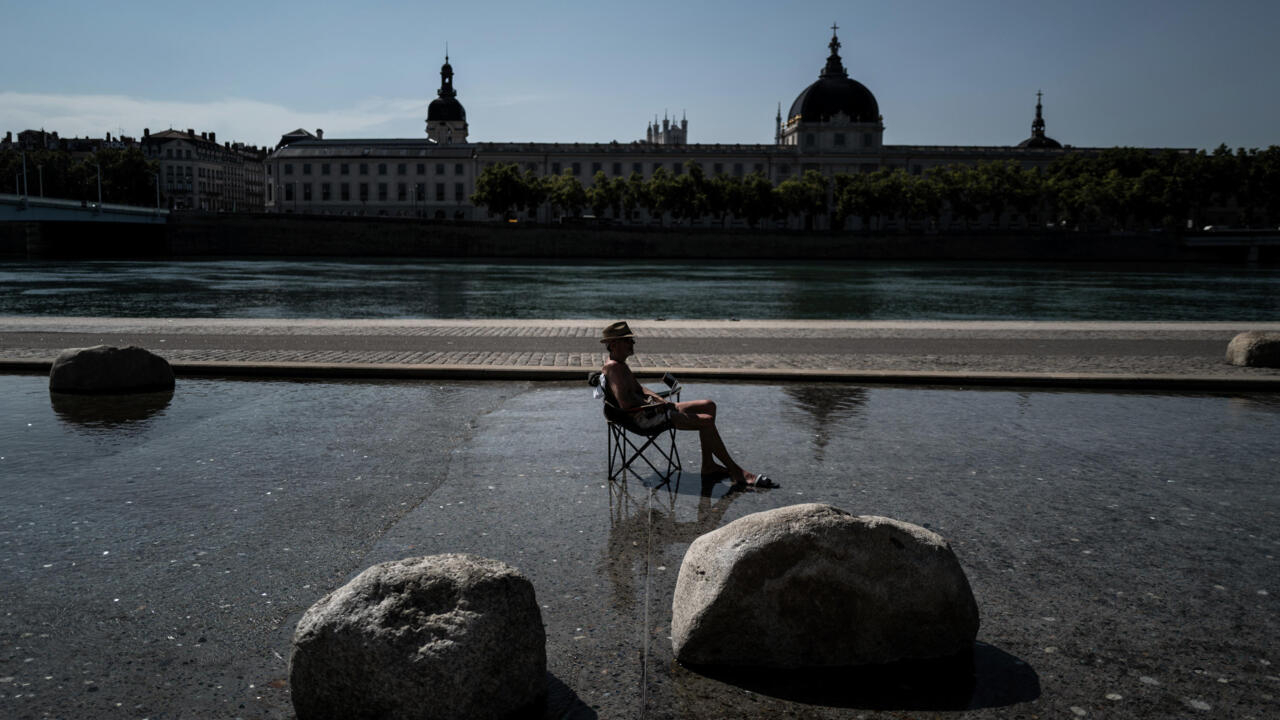 Nearly half of France is placed on orange heat wave vigilance from Friday, August 7, Météo-France announced. Some 45 departments are concerned, on a wide band going from the South-West to Hauts-de-France, and this heat will hit a large part of France for several days.

Friday, this "very intense heat peak" will first affect the regions going from the South-West to the Pays-de-la-Loire, "extending into a lasting heat wave over a large part of France, marked in particular by hot even scorching nights ", specifies Météo-France.

Thursday afternoon, temperatures already exceeded 35 ° C in the Paris region and the southwest quarter, barely a week after an intense, but short, heatwave episode which hit part of France.

But the mercury will rise again sharply on Friday, with highs reaching "37 ° C to 40 ° C, very locally 41 ° C to 42 ° C, from the Pays de la Loire to Poitou-Charentes to Aquitaine and much of the region. 'Occitanie, probably approaching records in places ".

Even if a drop is expected on Saturday in the west and southwest, "this scorching episode will be lasting", according to Météo-France, which does not expect a drop in temperatures until the middle of next week.

However, the intensity of this episode (maximum peak) "promises to be less than in 2019 and 2003, and its duration less than in 2003", specifies the organization. The summer of 2019 was marked by two exceptional heat waves and an absolute record, at 46 ° C.

Friday morning, cloud banks will circulate on the Atlantic coast, driven by a light westerly wind, and may give a few drops locally. In the afternoon, this partly cloudy sky will stretch from Brittany and Cotentin to New Aquitaine, but the impression will remain in good weather, under heavy heat.

Over the Pyrenees, the sky may be more threatening and a few showers, or isolated thunderstorms, will break out at the end of the afternoon over the west of the chain. Everywhere else, the sky will remain azure blue.

The departments concerned by the orange heat wave vigilance are: