The game behind the revision of the "Korea-US Missile Guide"

South Korea gets rid of the restrictions on the use of solid fuels in launch vehicles. The United States hopes that South Korea will play a greater role.

The game behind the revision of the "Korea-US Missile Guide"

The South Korean government announced on July 28 that South Korea and the United States adopted the revised 2020 "South Korea-US Missile Guide" that same day, lifting the restrictions on the use of solid fuels in South Korean launch vehicles. The "Korea-US Missile Guide" was signed in 1979 and has been revised three times before, revising the weight of the Korean cruise missile's warhead, the range of the ballistic missile, and the weight of the warhead. The revised versions in different periods are the result of a comprehensive game between South Korea, which seeks to develop its own national defense capabilities, and the United States, which strives to give play to South Korea’s role in its overall strategic layout. It is a realistic manifestation of the fierce struggle between control and anti-control in the positioning of the US-South Korea relationship. , There are complicated strategic considerations behind it.

In this process, the South Korean army accelerated the development of ballistic missiles, and reorganized the Army’s Ballistic Missile Command into the Missile Command, expanding the scope of functions, strengthening force building, and accelerating the development of missile capabilities. After the revision of the guidelines, the Korean military missiles can be filled with solid or solid-liquid mixed propellant, which will enhance the stability of the missile and increase the reaction speed, reduce the volume of the missile body, and improve the precision attack capability. South Korea can also break through previous restrictions on missile technology and launch low-orbit military reconnaissance satellites to enhance its autonomous intelligence and reconnaissance capabilities.

The new version of the "Korea-US Missile Guide" is the result of a comprehensive game between Korea and the United States. In recent years, the United States has continuously consolidated the alliance between South Korea and the United States and promoted military integration between South Korea and the United States, and is unwilling to loosen its control over South Korea. After the Moon Jae-in government came to power, South Korea’s awareness of strategic autonomy has become increasingly strong. It regards the resumption of wartime combat command power as an important symbol of safeguarding national sovereignty, and seeks to develop independent military forces and fully realize independent national defense. "The ability of the Korean army to respond to North Korean nuclear and missile threats" is one of the important conditions for the transfer of wartime operational command. As the handover time approaches, South Korea’s "strategic strike system" and "Korea-type missile defense system" developed for this purpose require that ballistic missile capabilities be improved as soon as possible.

South Korea has been low-key advancement of missile research and development, but the new version of the "Korea-US Missile Guide" will enhance the ROK’s ballistic missile strike capability, which will have a negative impact on the situation on the peninsula, and may even interfere with the denuclearization process and regional security and stability. South Korea and the United States will also take this opportunity to seek a new balance between South Korea’s "military independence" and the US-South Korea alliance, and on this basis to advance military integration, the security situation in the Asia-Pacific region will therefore face new impacts. 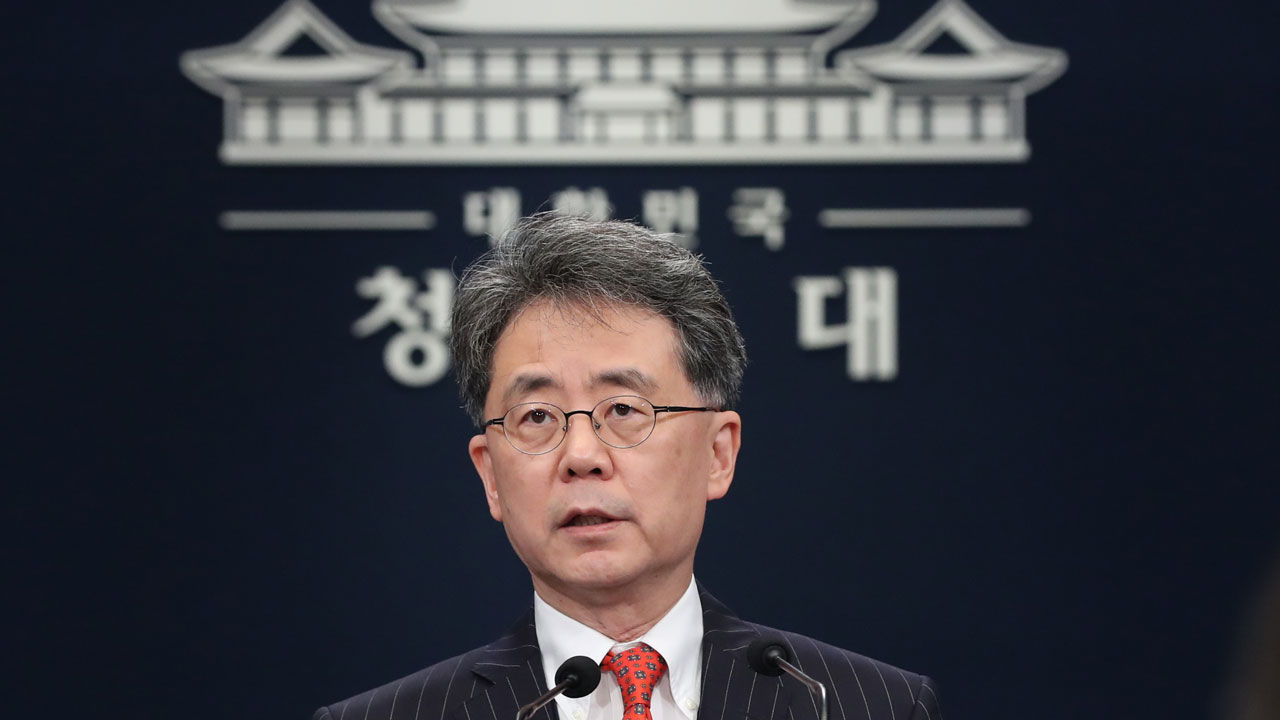 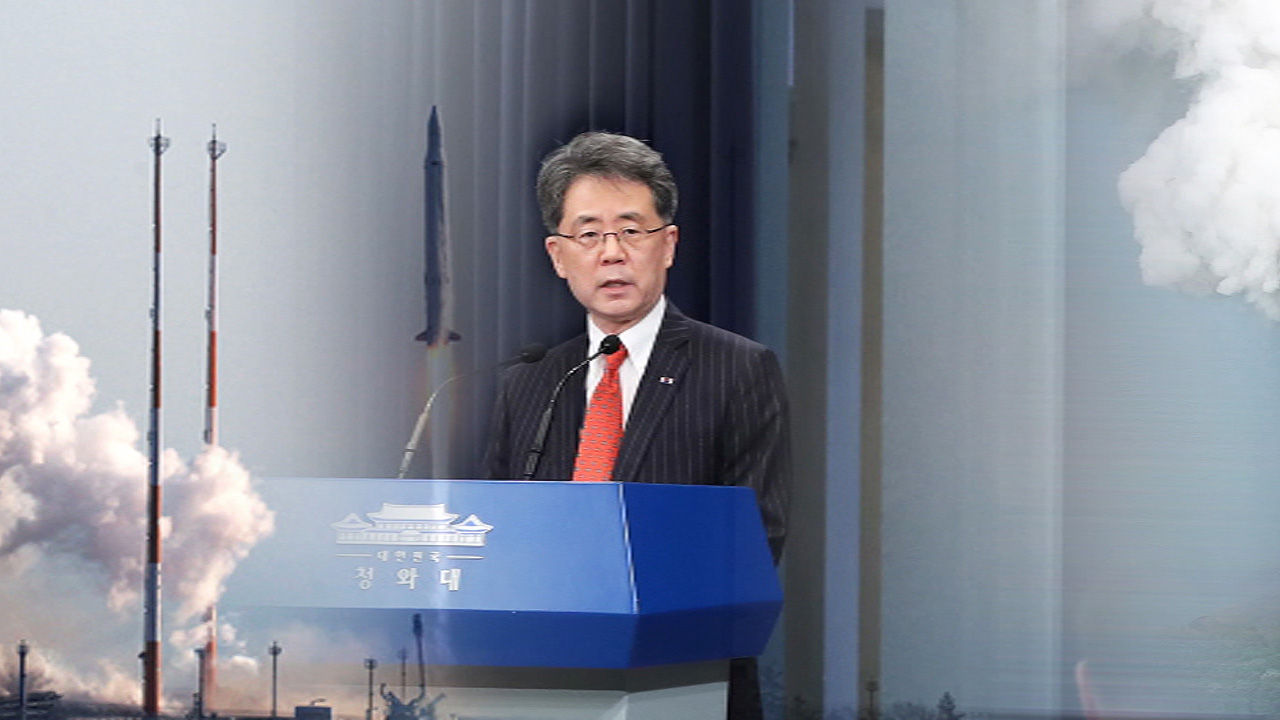 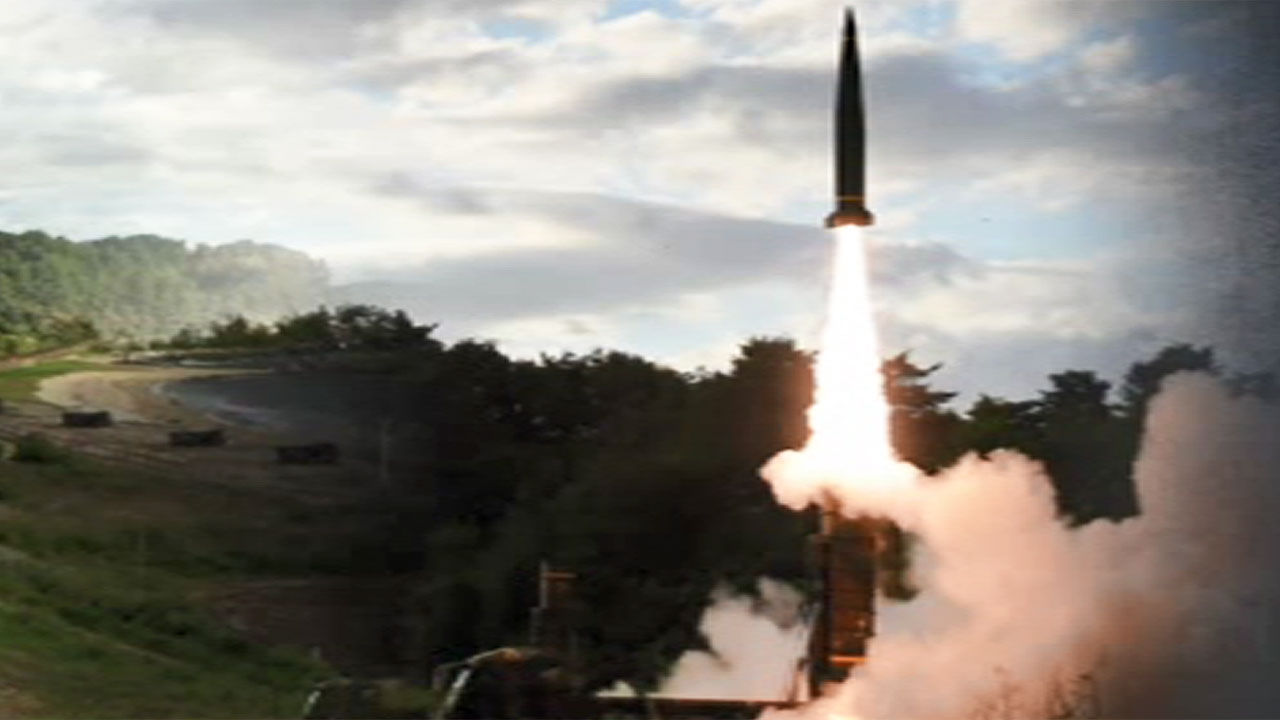 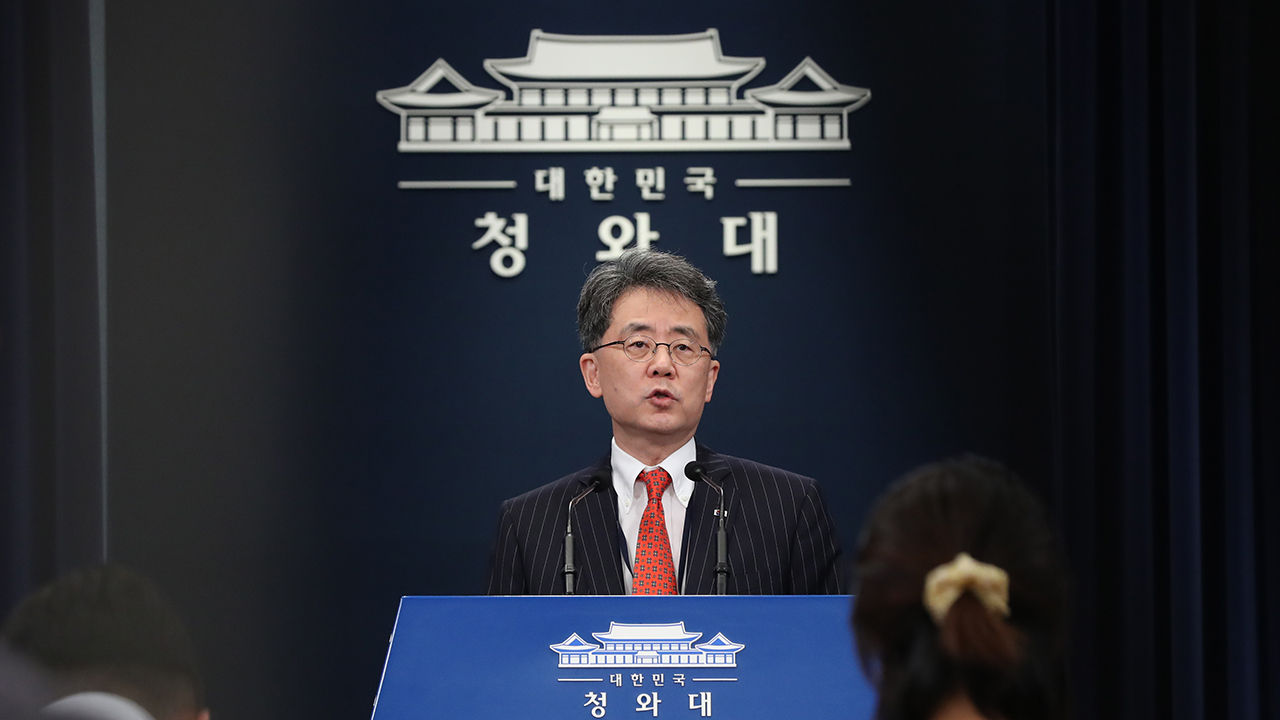 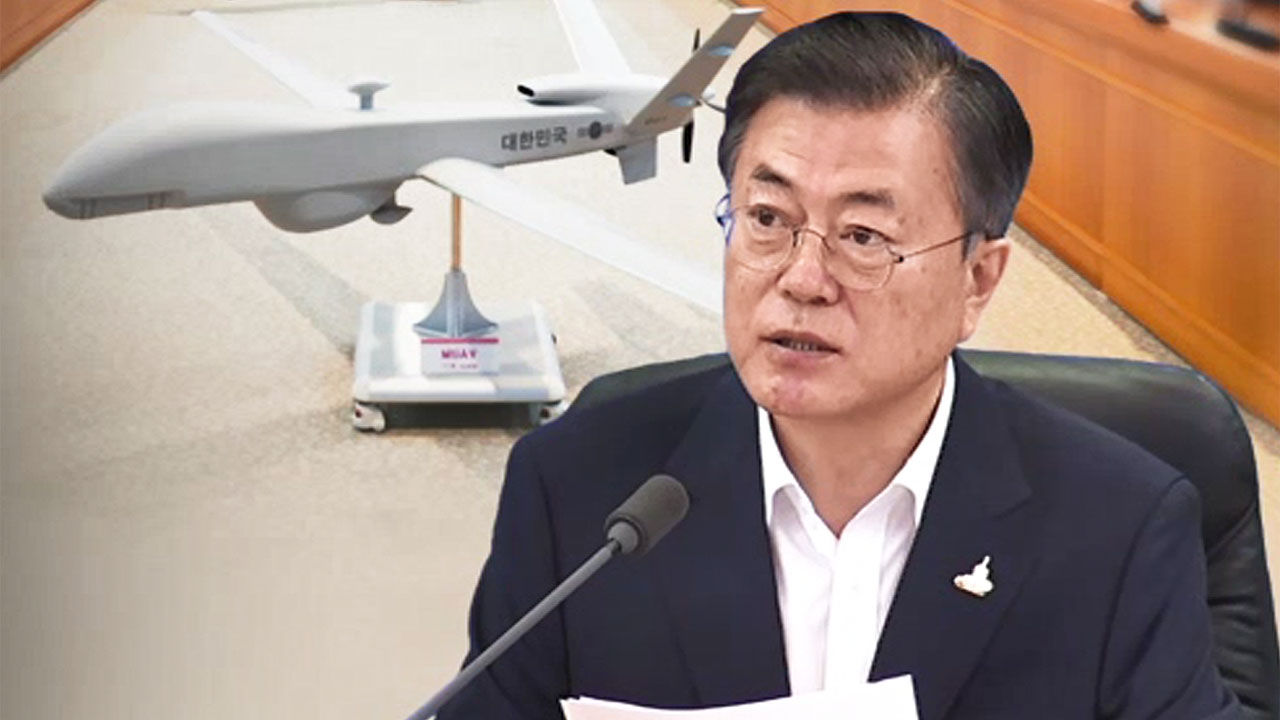 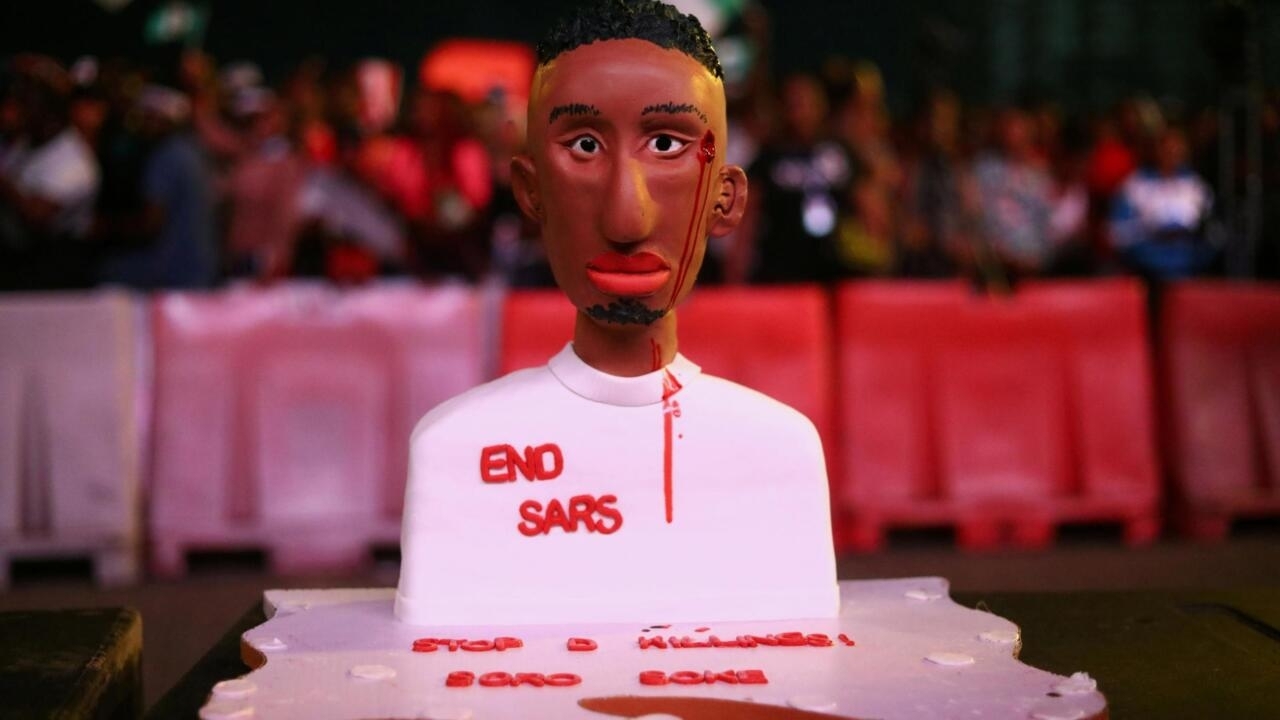 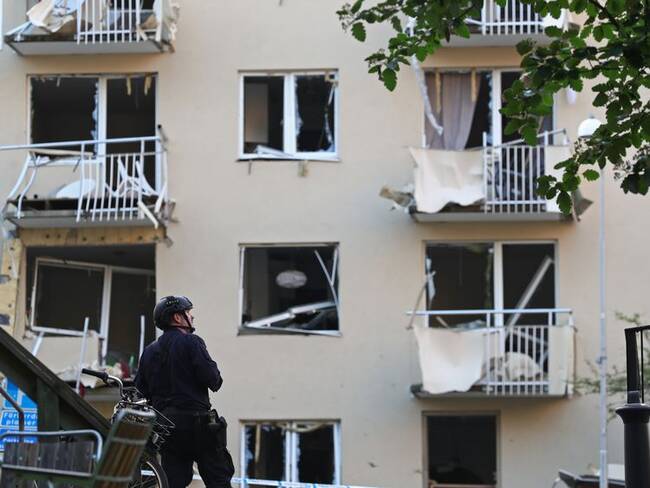 News/Politics 2020-10-20T05:25:02.554Z
The investigation found that the employment of ethnic minorities in Xinjiang is obviously voluntary, autonomous and free

News/Politics 2020-10-20T05:24:56.890Z
Symposium on the 30th Anniversary of the Promulgation of the Law on the Protection of the Rights and Interests of Returned Overseas Chinese Overseas 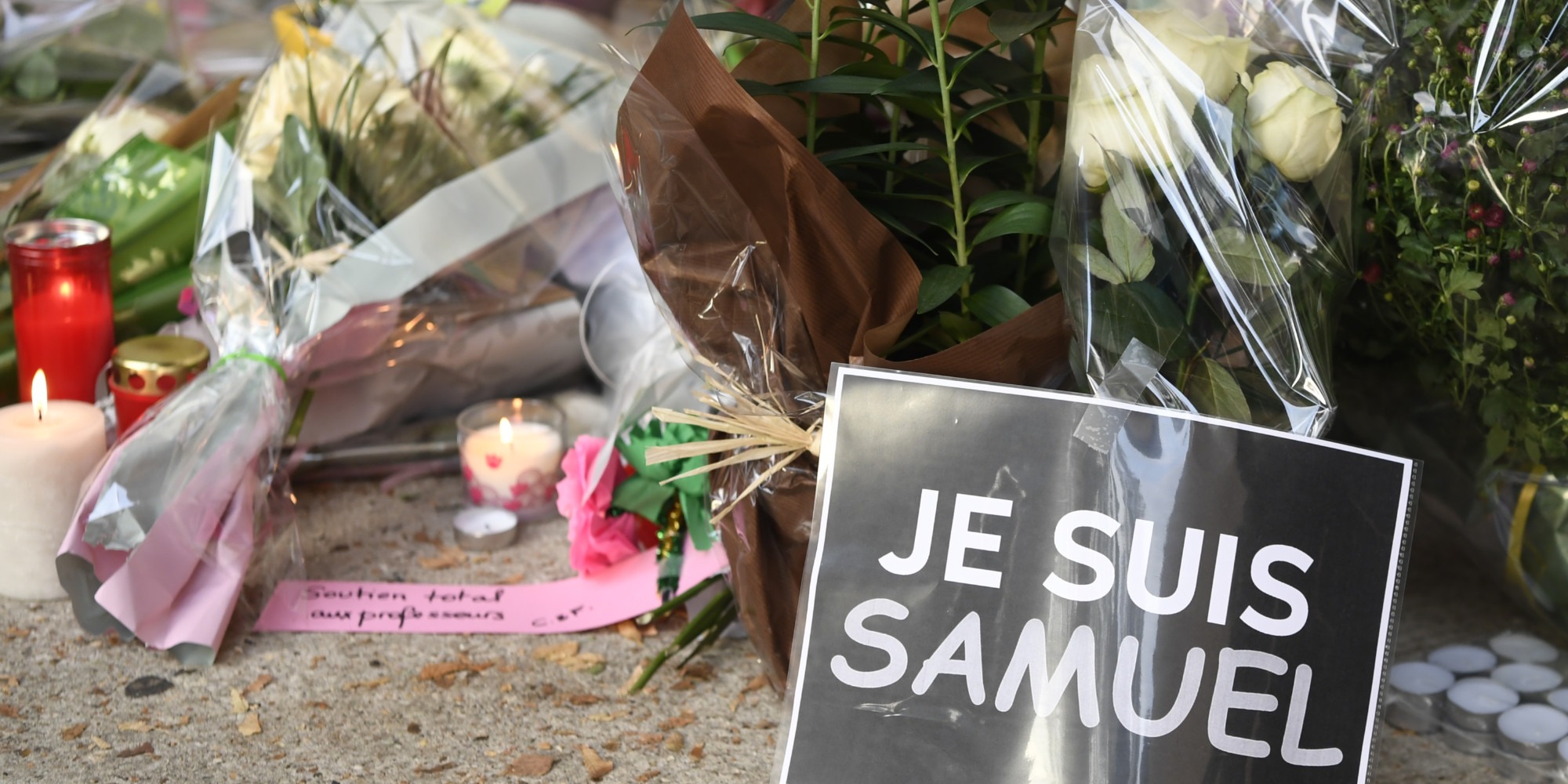