This is another important result of the special action of international duty crime recovery and stolen property since the reform of the national supervision system. It is also the vivid practice of the supervisory organs fulfilling the duties assigned by the supervisory law in accordance with the law and insisting on investigating and chasing together bribes and bribes.

Strengthen the leadership of the party, improve the system and mechanism

On May 31, "Hongtong personnel" Qiang Tao and Li Jiandong were arrested in Myanmar and sent back to China.

Qiang Tao, an accounting officer of the East China Branch of the China Railway 12th Bureau of China Railway Construction Group Co., Ltd., was suspected of using his position to facilitate the infringement of huge amounts of company funds with Li Jiandong.

On March 3, 2020, Qiang Tao and Li Jiandong, who absconded in fear of crime, did not expect that in less than three months, the two fell into the French network through the cooperation of our public security agencies and Myanmar law enforcement agencies.

Behind the frequent successes in chasing fleeing and recovering stolen goods is the party Central Committee’s firm determination and consistent leadership.

Since the 18th National Congress of the Communist Party of China, the Party Central Committee with Comrade Xi Jinping at its core has elevated the international fleeing and recovery work to the national political and diplomatic level, incorporated it into the overall deployment of anti-corruption work, and opened up a new battlefield in the fight against corruption.

"The international pursuit of fugitives must be well grasped. All relevant departments must step up their negotiations to prevent foreign countries from becoming a'safe haven' for corrupt elements. Even if corrupt elements fled to the end of the world, they must be brought back to justice. The law must be pursued in five, ten, and twenty years to cut off the path of corrupt elements."

On January 14, 2014, General Secretary Xi Jinping's sonorous remarks at the Third Plenary Session of the 18th Central Commission for Discipline Inspection pointed out the direction for the anti-corruption international pursuit of escape and stolen goods in the new era.

From domestic to international, whether it is home diplomatic or state visits, bilateral meetings or multilateral occasions, General Secretary Xi Jinping takes the initiative to set issues and actively promotes the construction of a new order of international cooperation in anti-corruption, providing the strongest force for the smooth progress of the pursuit of escaped stolen goods The support of the head of state is used to inject a strong impetus into international anti-corruption cooperation.

Under the leadership of the Central Anti-Corruption Coordination Group, the Central Evasion Pursuit Office has focused on key cases and policy coordination on the other hand, grasping the "trees" and "forests", forming a nationwide linkage, internal and external collaboration, and a comprehensive work system for the pursuit and recovery of stolen goods.

The member units of the Central Anti-Corruption Coordination Group united and cooperated to form a joint force, but also divided their forces to perform their duties, and established a centralized, unified, efficient and smooth coordination mechanism, which greatly improved work efficiency and effectiveness.

The "Skynet" operation was launched to publicly expose the list of "hundred red-pass personnel" suspected of having escaped from corruption. Extradition, repatriation, prosecution in other places, and persuasion to return were multi-pronged... The sword was out of the sheath, endless victory. A dazzling report card, showing the new achievements and new progress made in the new era of the work concept and practical innovation of the pursuit of fleeing and stolen property——

From 2014 to 2019, a total of 7,242 refugees from more than 120 countries and regions were recovered across the country, including 1923 party members and state officials, and 60 “hundred red-pass personnel”, and 18.576 billion yuan of stolen money were recovered.

On May 29, 2019, Xiao Jianming, the former chairman of Yunnan Tin Industry Group Co., Ltd. and former deputy chairman of the Finance and Economic Committee of Yunnan Provincial People's Congress, took the initiative to return to China and actively return the stolen goods. As a "hundred-hundred red-pass personnel", Xiao Jianming was stubborn for a time after he fled, and even wrote to the case-handling agency that he would die as a guest and not return to China.

However, under the coordination and coordination of the Central Office of Escape Pursuits and the unremitting efforts of the Yunnan Provincial Supervisory Authority, Xiao Jianming's "stubborn" psychological defense was finally breached.

The "Xiao Jianming case" is just a microcosm of the achievements of the special operation of the National Supervisory Commission to take the lead in launching the international duty-based crime tracing and recovering stolen goods.

In March 2018, the four-level supervision committees at the national, provincial, municipal and county levels were fully established. The anti-corruption national legislation "The Supervision Law of the People's Republic of China" was passed and implemented. The special chapter stipulates international cooperation in anti-corruption, and clarifies the role of the supervisory agency in the pursuit of escaped and stolen property.

After the reform of the national supervision system, the supervisory agency has become the host organization for the case of post-crime recovery and recovery. The functions related to the recovery and recovery of stolen assets have been further integrated, and all public officials who exercise public powers have been included in the scope of escape and escape prevention, forming a stronger work force. .

One "first time" after another, witnessed the continuous transformation of the institutional advantages formed by the reform of the national supervisory system into the sonorous pace of governance efficiency in pursuing escape and recovery.

In November 2018, Yao Jinqi, the former executive deputy head of Xinchang County, Shaoxing City, Zhejiang Province, who had fled for 13 years, was extradited from Bulgaria. This is the first successful extradition case after the establishment of the State Supervision Commission.

In July 2019, the State Supervision Commission and relevant departments of the Ministry of Public Security, through law enforcement cooperation, urged Cambodian law enforcement agencies to carry out a centralized arrest operation and arrested and brought four suspects and important persons involved in crimes hiding in Cambodia. This is the first time since the establishment of the State Supervision Commission to take the lead in a centralized arrest operation through law enforcement cooperation.

In the face of new responsibilities and changes, supervisory agencies at all levels perform their duties in accordance with the law, acting as both "commanders" and "combatants". While giving full play to their coordinating and coordinating role, they are on the front line, focusing on specific cases and obtaining A lot of fruitful results.

In October 2018, China promulgated the first International Criminal Judicial Assistance Law, revised the Criminal Procedure Law again, and added trial procedures in absentia, which has become an important legal weapon for the pursuit of escaped and stolen stolen goods. At the same time, in recent years, it has continuously strengthened the application of the special confiscation procedures for illegal proceeds to carry out stolen recovery. Actively recovering stolen money and stolen goods through the rule of law...The French Internet is connected to "Skynet", and the standardization and rule of law in the pursuit of stolen goods and stolen goods have been continuously improved.

Build a strong dyke and expand the cooperation network

On April 26, 2019, Cheng Peng, the former deputy secretary-general of Mudanjiang Municipal Government in Heilongjiang Province, who had lost contact for more than two months and fled many places in fear of crime, "ran into a wall" before he escaped the country and was successfully captured by the case-handling agency.

How to tighten the "fence" to prevent escape? Three keywords: person, certificate, and money.

—— To manage the “certificate” is to strengthen the supervision and management of the approval, holding and use of licenses and licenses. The Ministry of Foreign Affairs strictly examines and controls the issuance of passports for official purposes, and the Organization Department of the Central Committee strengthens the handling of violations and holdings for private trips abroad (border). Governance of licenses.

-Controlling "money" means to strengthen effective control over the cross-border transfer of illicit funds, improve large-amount suspicious transaction verification and anti-money laundering fund co-investigation mechanisms, and strive to realize that illicit funds "cannot be concealed within the country and cannot be transferred abroad."

From 2014 to lead the formulation of the Asia-Pacific Economic Cooperation "Beijing Anti-Corruption Declaration", to the 2016 G20 Hangzhou Summit passed the "G20 Advanced Principles on Anti-Corruption, Recovery and Recovery of Procurement", and then to October 2019. The Supervisory Committee signed a memorandum of cooperation with the United Nations for the first time...

News/Politics 2020-08-10T15:17:03.029Z
National Supervision Commission: Focus on clearing up and rectifying issues such as obtaining foreign identity in violation of regulations

News/Politics 2020-08-10T09:10:37.989Z
The Standing Committee of the National People's Congress heard for the first time the special work report of the State Supervision Commission: A total of 7,831 escaped persons were recovered from 2014 to June 2020

News/Politics 2020-07-30T10:52:26.696Z
The Ministry of Culture and Tourism firmly supports the central government's review and investigation of Li Jinzao 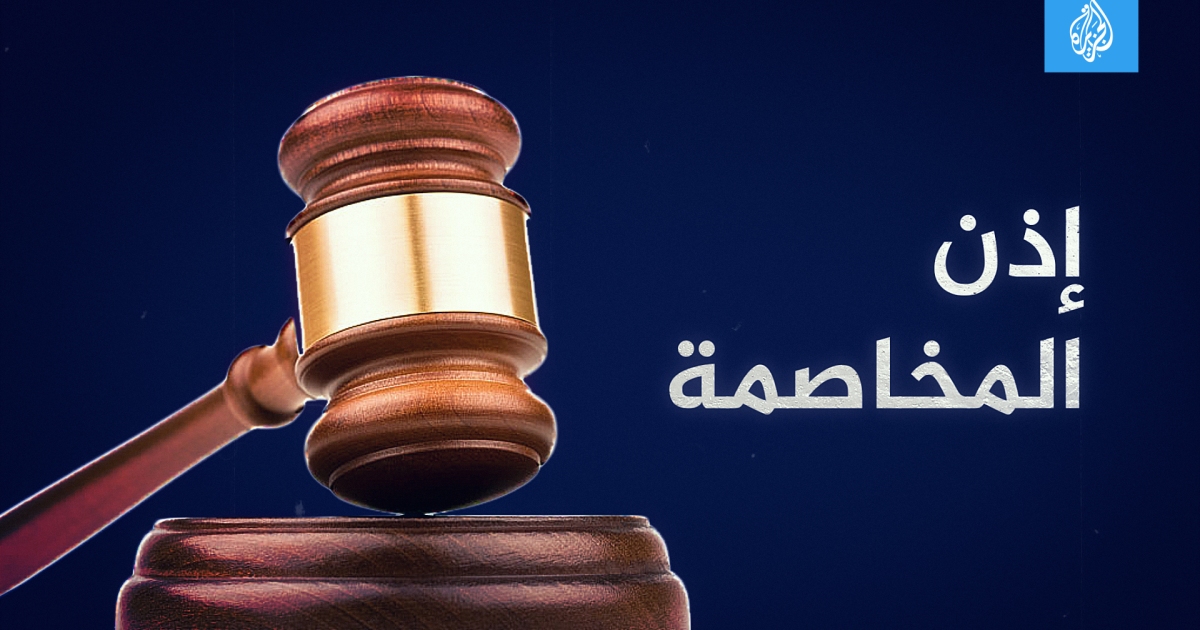 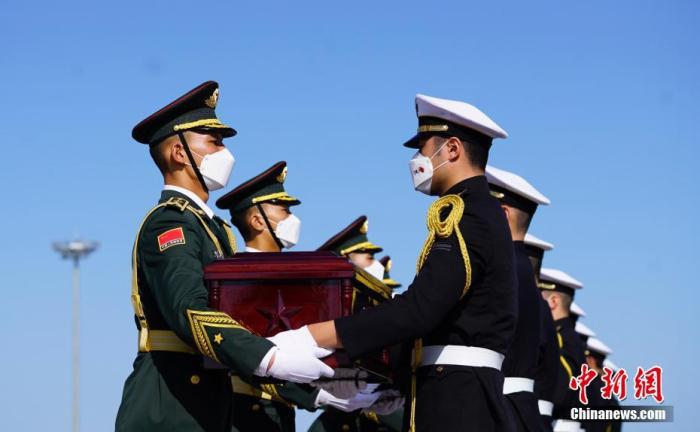 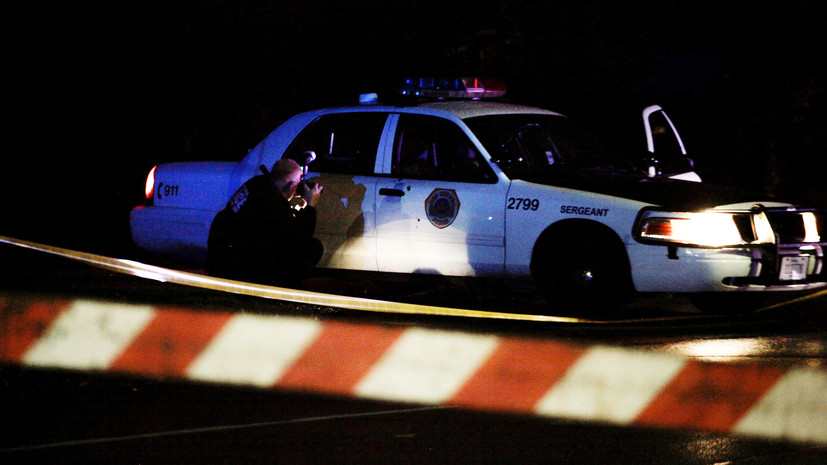 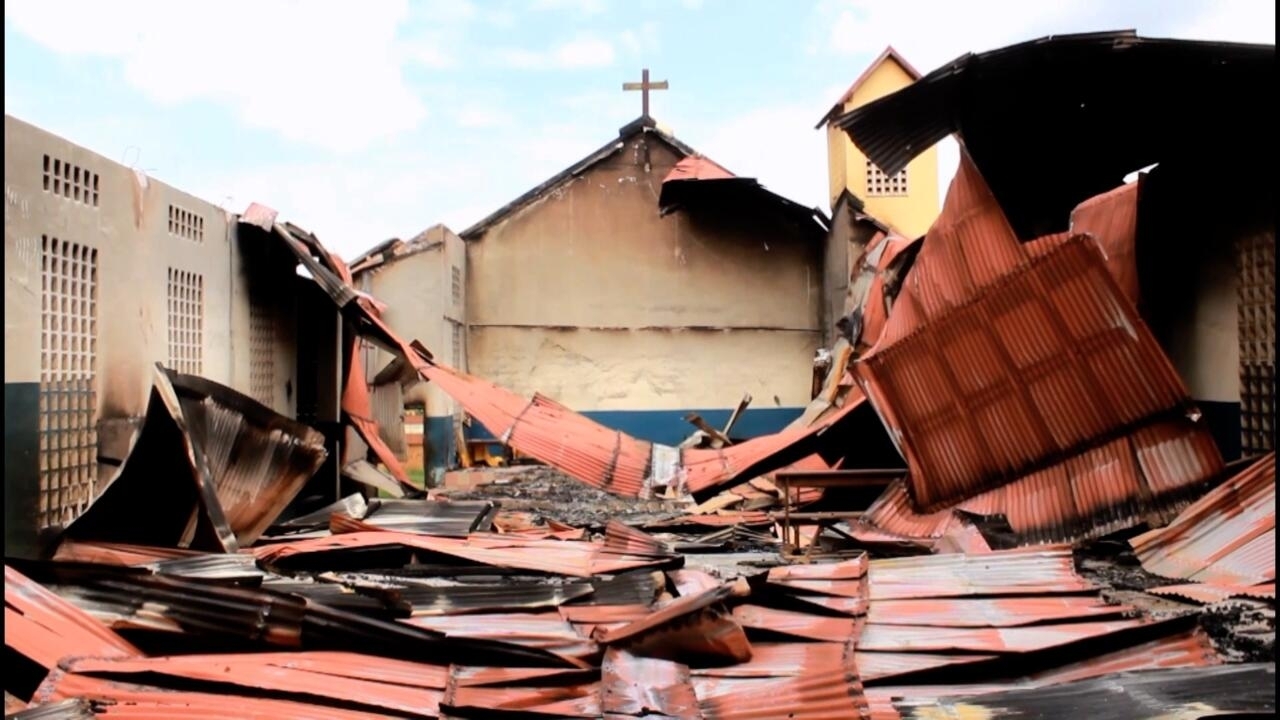 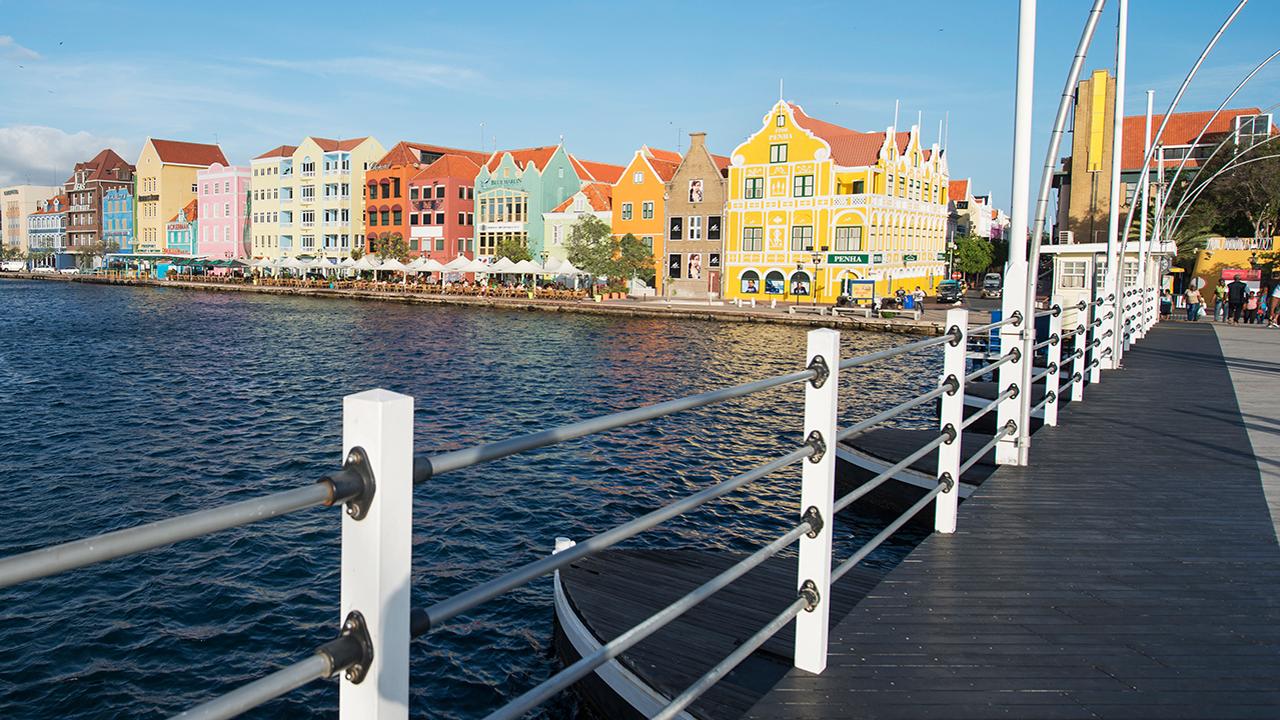