Beirut Bride tells the story of her wedding, which was spoiled by the explosion in the last moments

The camera recorded the astonishing moment in which a massive explosion rocked the Lebanese capital on Tuesday; Killing 135 people and wounding more than 5 thousand others. The medical bride, Isra, helped examine the wounded in the accident area.

The young bride prepared all matters related to her wedding weeks before the day of the celebration, but she never expected that the Beirut Port explosion would steal her joy during her wedding photo session; While Esraa Al-Sablani, 29, was sparkling in the wedding dress and her white veil, while she was smiling in front of the photographer to record the video that will save her wonderful memories. Suddenly, everything was shaken by a deafening Bedouin.

The camera recorded the astonishing moment in which a massive explosion rocked the Lebanese capital, Beirut, last Tuesday, killing 135 people and injuring more than 5 thousand others, the earth shook from under the feet of the bride, and there was a state of confusion, shock and panic among everyone, and the bride rushed towards her groom to absorb what is happening, But escaping to a safe haven was everyone's goal.

Israa, who works as a doctor in the United States, arrived in Beirut 3 weeks ago to prepare for the wedding of the Lebanese businessman Ahmed Sobeih, 34, and instead of celebrating the expected wedding night, the couple faced harsh moments that will not be erased from memory.

Israa told Reuters that she was preparing for the wedding day two weeks ago, and happiness overwhelms her like all girls, because she will marry, and because her parents will rejoice to see her in the white wedding dress, and she imagined herself as a princess at a delightful party, and added that the explosion that occurred during the filming there are no words that explain it, and she talked about She feels shock, and questions in her head about what happened and whether she will die and how she will die.

And behind her, piles of broken glass were strewn on the floor of the hotel windows where she was to be housed, with the remains of flowers decorating the wedding tables.

Israa recalls the events that followed the explosion, saying that she and her groom marched in the area, and the scene was very sad, and the destruction or the sound of the explosion could not be described.

The Lebanese bride added that she is still in a state of shock, and that she had never heard an explosion before, as she feels very sad for what people have been hit and hit Lebanon, and added that the only thing she said when she woke up and witnessed the devastation that was caused to Beirut was " Thank God for keeping me alive. "

After the explosion, Israa and her husband tried to hold together and continue their celebration, as her husband said they should continue and they could not stop. But the grief was greater than their absorption, and the husband, Ahmed Sobeih, recalls their entrance to the damaged hotel to retrieve their belongings and their passports, so he said the scene of the room was incredible.

The bride, Esraa Al-Sablani, is in the same location as her wedding photo on the day after the Beirut explosion (Reuters)

Sobeih added that he is awaiting a visa to travel to the United States so that he can join his wife there. Although Israa is attached to her homeland, Lebanon, she feels that life in it is no longer an option after last Tuesday's explosion.

Israa is still trying to seek joy in the wedding that took a long time to prepare for it, but she continued that her country was subjected to successive damage a lot during the past years, as the accident caused the death of many and injured thousands, but she added, "I looked at my husband and I and the photographer who accompanied us at the time The accident, and while I saw what happened to many people, I found that we survived the accident safely, so I praised God for this thing, which makes me optimistic that the happiness that I came for is still there.

Despite the severity of the shock, the bride did not leave Isra the area of ​​the accident until she examined the wounded before she left Saifi Square (central Beirut) for safety. 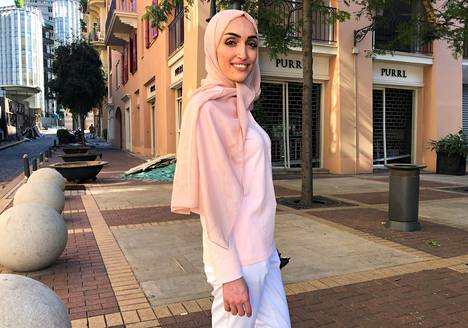 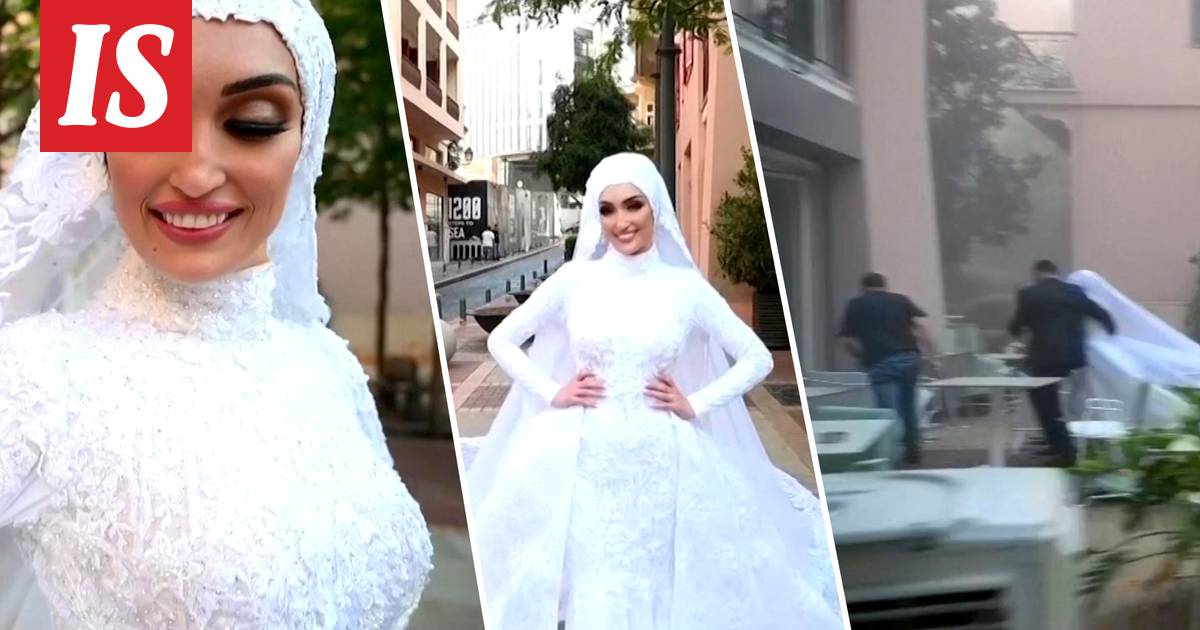 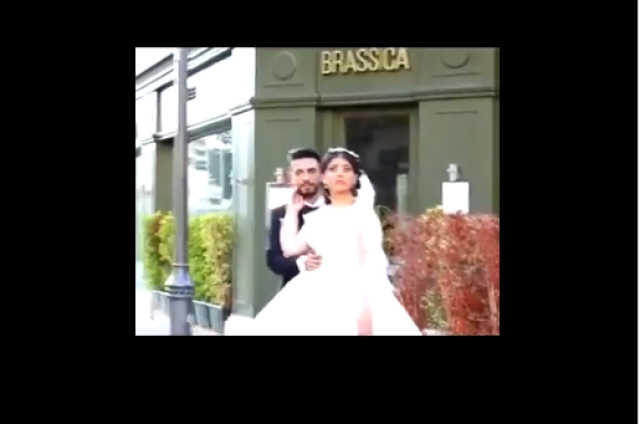 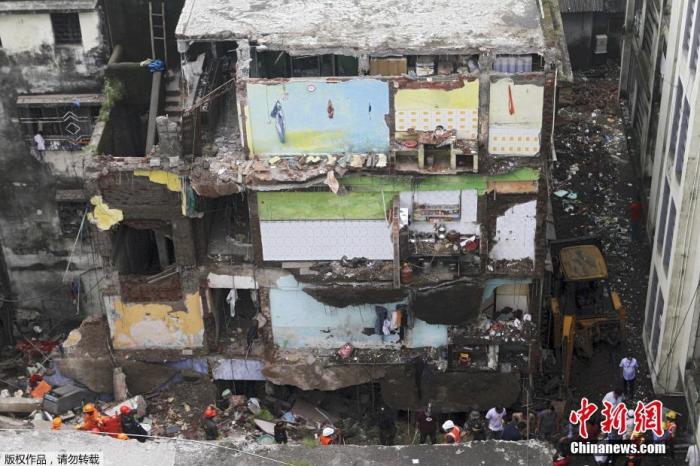 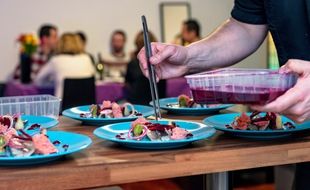 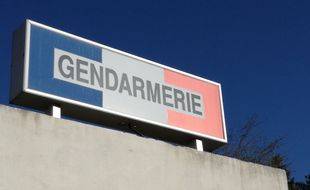