The United States recorded 1262 new deaths from the newly created "Corona" virus during the past 24 hours, bringing the total deaths in America since the epidemic to about 158,000, while the new Corona virus continues to claim lives in Brazil, where the number of deaths is close to 100 thousand

The United States recorded 1262 new deaths from the newly created "Corona" virus during the past twenty-four hours, bringing the total deaths in America since the outbreak of the epidemic to about 158,000, while the new Corona virus continues to claim lives in Brazil, where the number of deaths is close to 100 thousand, while Experts considered it a tragedy in the absence of a national health policy.

In detail, the United States has counted 1,262 new deaths linked to Covid-19 in the past 24 hours, according to Johns Hopkins University.

This brings to about 158,000 the total number of deaths that have been counted in the country since the virus that first appeared in China in December.

The United States also registered 53,158 new cases of the virus within a day, bringing the number to 4.82 million the number of infections in the country, according to the university, which is based in Baltimore based and constantly updated data.

The United States is the country most affected by the pandemic in the world, but despite that, President Donald Trump adopted Tuesday an optimistic tone. He said during a press conference about Corona at the White House that "some indications show that our strenuous efforts to contain the virus are actually going very well, especially in order to protect the most vulnerable people."

In Brazil, the new Corona virus continues to claim lives after its appearance six months ago, with deaths close to 100,000, and experts considered it a tragedy in the absence of a national health policy.

"It is a real tragedy, and it is one of the worst Brazil has ever seen," sociologist Celso Rocha de Barros said, while this country of 212 million people counts an average of 1,000 daily deaths a month ago.

Brazil recorded its first confirmed injury on February 26 in Sao Paulo and its first death on March 16, in this big city.

"At that time, Brazil had begun to organize itself to fight the epidemic," said Paulo Lutovo, an epidemiologist at the University of São Paulo.

But signs of death and injuries have soared since then, and the six-minute burial scenes in Sao Paulo or mass graves in Manaus are also causing panic.

In June, Brazil became the second country worst hit by the epidemic after the United States, and the threshold of 100,000 deaths is expected to cross the weekend.

Brazilian President Jair Bolsonaro has repeatedly underestimated the importance of the "small flu" that he and his wife have suffered, has also undermined closure measures on the pretext of protecting the economy, and has insisted on the effectiveness of the drug hydroxychloroquine, although it has been confirmed as ineffective.

Many European countries and cities have reimposed tighter restrictions, including an "awareness week" in Greece and new rules elsewhere that impose masks, protective masks and a quarantine.

Europe remains the most affected in the region with 211,764 deaths, but the number of deaths is increasing rapidly in Latin America, which recorded 208 thousand and 329 deaths from the virus. The number of confirmed cases of coronavirus emerging in Britain reached 307,271 yesterday, according to data compiled by Johns Hopkins University and Bloomberg News.

The data showed that the number of deaths in Britain due to the virus amounts to 46,295 cases.

For its part, Germany has included the Belgian region of Antwerp on the list of regions from which travelers are required to quarantine for a period of 14 days in the absence of tests to prove that they have not been infected with the virus.

It also announced that it will impose from Saturday all travelers coming from areas where the epidemic is spread, to undergo an examination to spare them a mandatory stone. He called the German Minister of Health Jens youths in his country to adhere to the rules of hygiene in light of the return of the number of infections in Corona to increase.

In Belgium, the Vestfleese factory, the country's largest meat processing plant, requested 225 of its employees to be quarantined in their homes after discovering a new outbreak of the virus.

Switzerland added Spain's name to the list of quarantine measures covering 46 countries, in addition to Singapore and Romania.

In the Netherlands, similar masks were imposed in Rotterdam and in some of Amsterdam's crowded neighborhoods.

Away from Europe, in the Australian city of Melbourne, the most stringent phase of the quarantine measures began yesterday to try to contain the spread of the virus again.

Melbourne, Australia's second-largest city, has begun comprehensive isolation measures for a period of six weeks, during which most businesses and businesses are closed, sparking new concerns about food shortages as authorities face a second wave of Coronavirus infection.

Shops closed their doors and cleared the streets of the city, which has a population of nearly five million. Melbourne, the state capital of Victoria, recorded 471 new cases with Covid-19 and eight deaths during the past 24 hours.

Hong Kong registered 95 new cases of the emerging coronavirus yesterday, 91 of them as a result of local transmission, while the authorities are struggling to contain the virus, which spread again in the global financial center last month.

Yesterday, the Iranian Ministry of Health announced that the total number of corona injuries in the country exceeded 320,000, after 2,634 new cases were recorded. A spokeswoman for the Iranian Ministry of Health, Treatment and Medical Education, particularly Sadat Larry, said that the total number of deaths due to coronavirus infection in Iran has increased to close to 18,000, after 174 new deaths were recorded during the past 24 hours.

She noted that 4,156 of the injured were in a critical health condition, and that the number of people recovered exceeded 277,000. Tehran ■ d

Yesterday, the health authorities in India announced that 904 deaths from the newly created "Corona" virus were recorded during the past 24 hours, taking the total deaths in the country since the epidemic to 40,699.

The Indian Ministry of Health and Family Welfare indicated in a statement that 56,282 new cases were recorded in the virus, for a total of 19,645,366 cases, pointing out that the number of people recovering rose to 1,328,336.

In Ahmedabad city, officials said that eight patients with Covid-19 died in a fire in the intensive care unit of a private hospital in the city in the early hours of yesterday morning. New Delhi ■ Umm

The official death toll rose to 14,606 after officials announced 116 deaths across the country in the past 24 hours. Moscow ■ Reuters 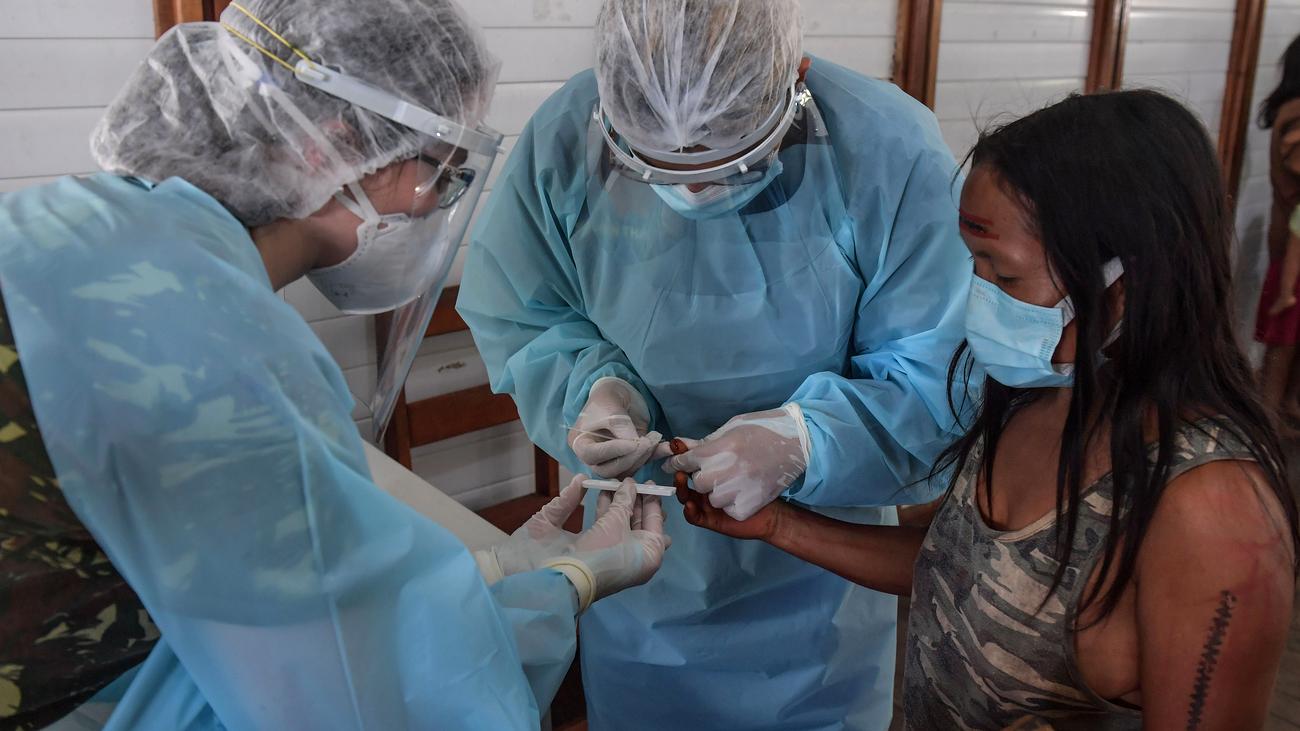 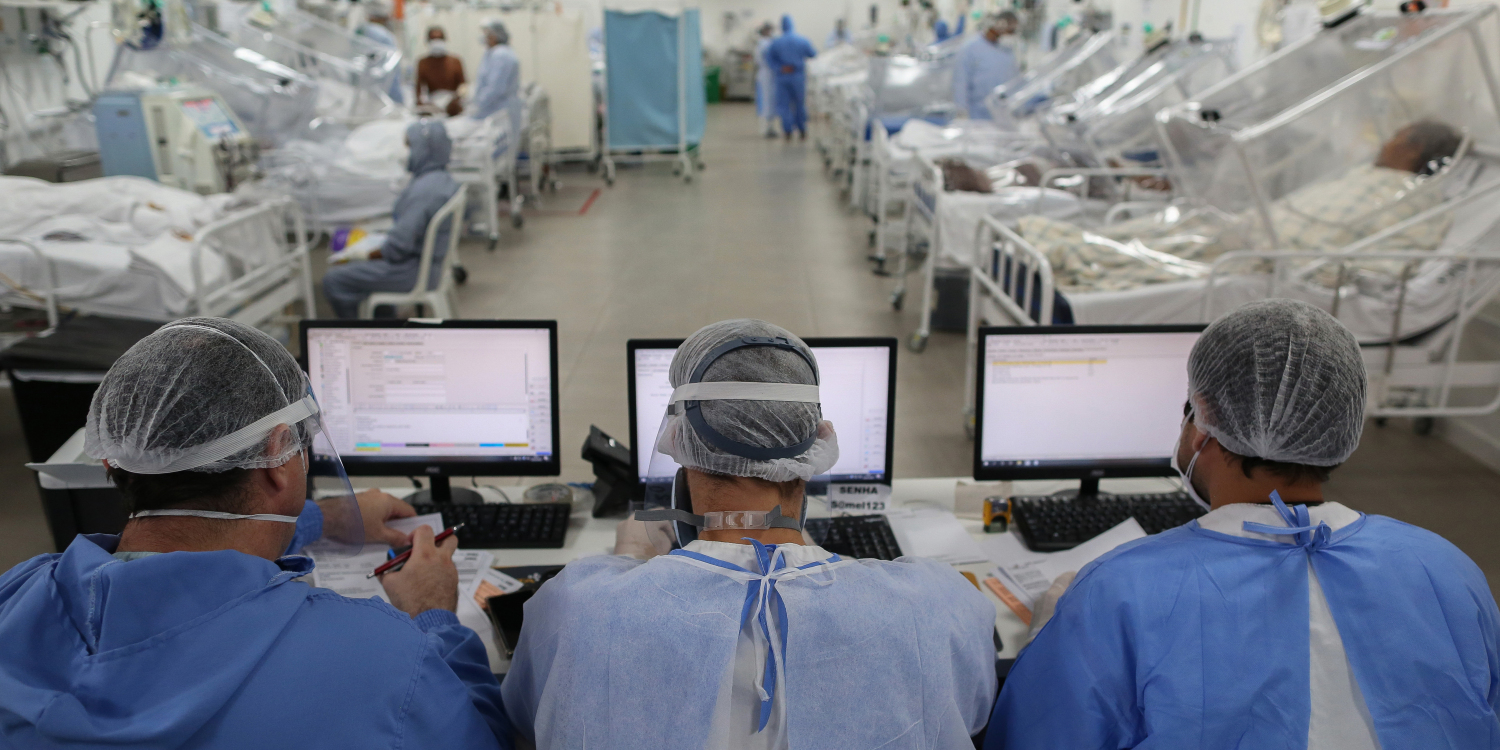 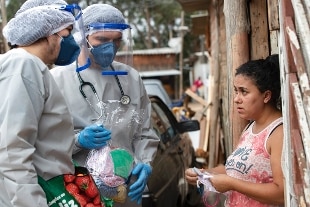 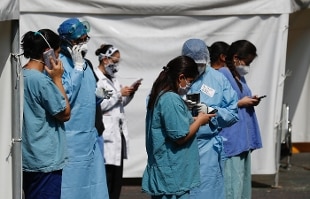 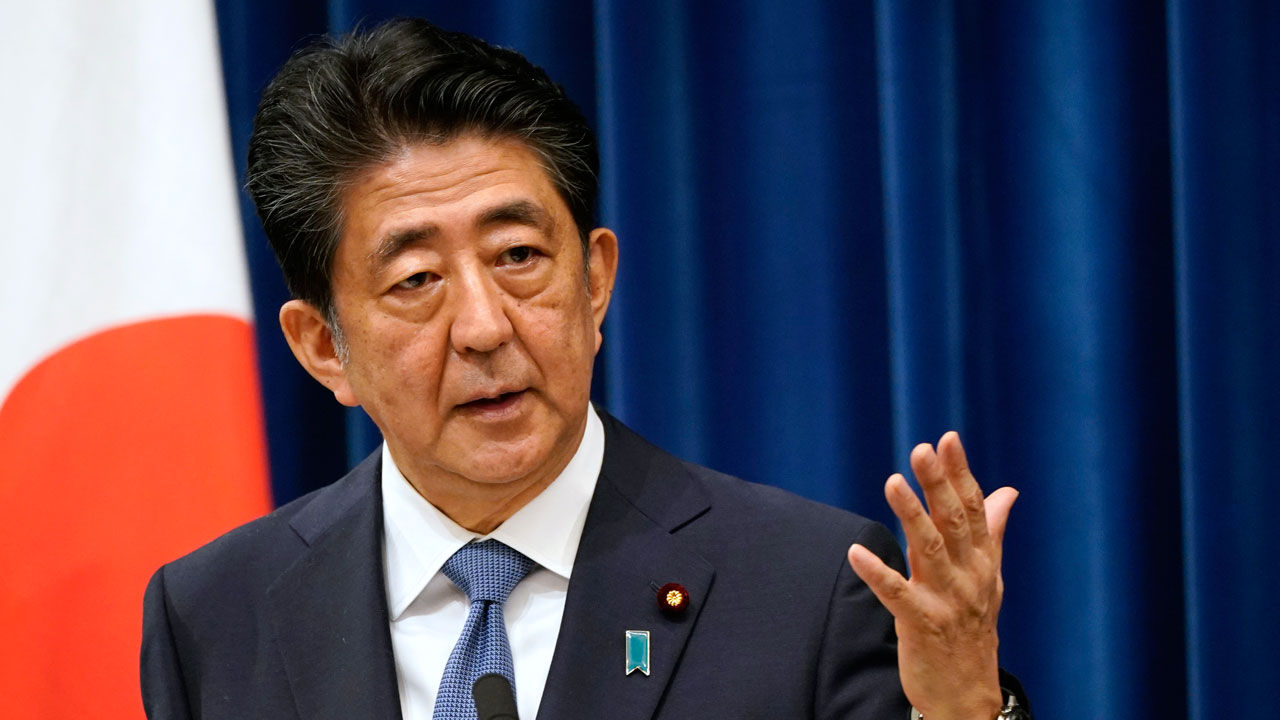 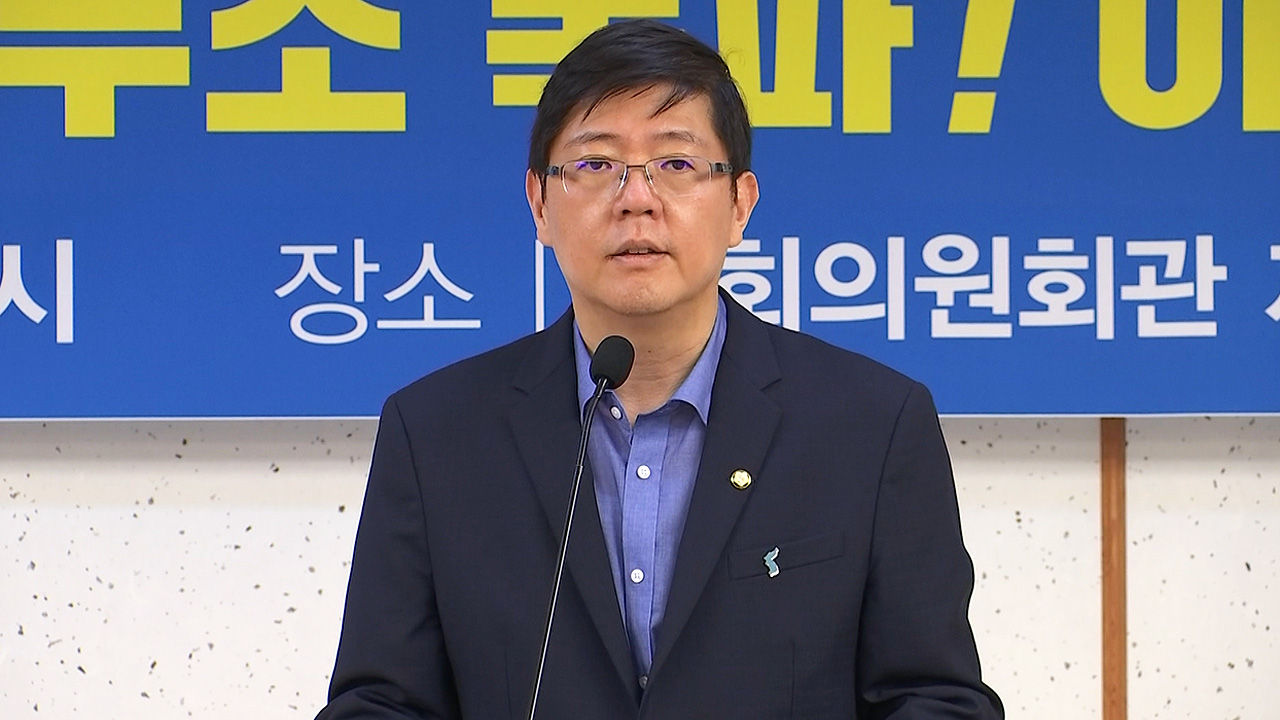 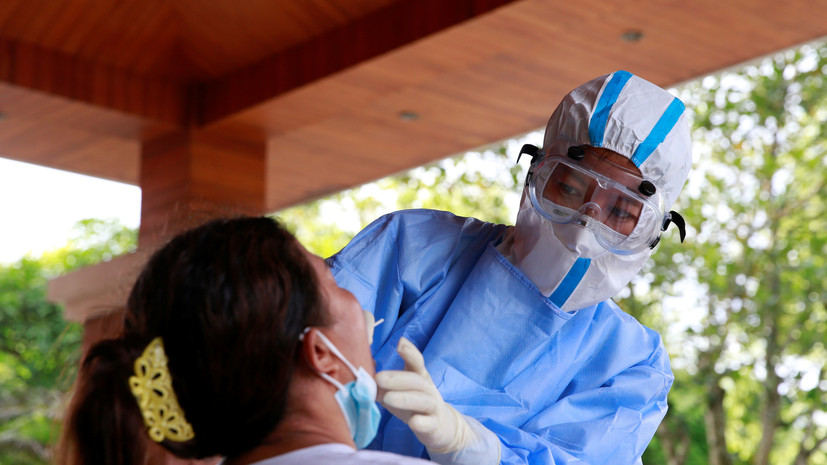