Lebanon: ammonium nitrate responsible for explosions, like that of AZF in Toulouse 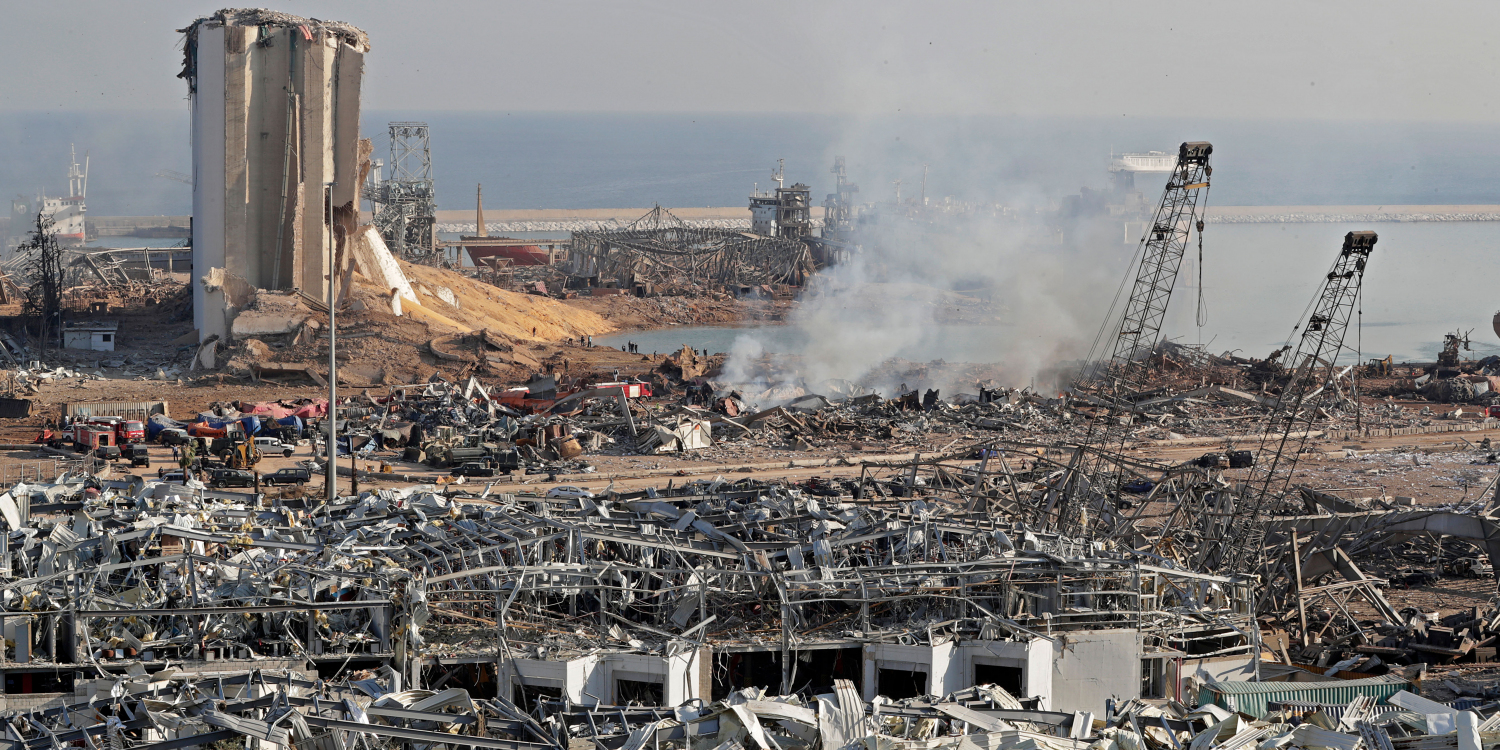 While the death toll in Beirut continues to grow, at least 100 dead and more than 4,000 injured according to the Lebanese Red Cross, the circumstances of the two explosions that occurred on Tuesday in the port of the capital of Lebanon are becoming clearer. The government points to a cargo of 2,750 tons of ammonium nitrate, a white salt and odorless basic component for agricultural fertilizer, confiscated and then stored for six years "without precautionary measures" in the port.

>> READ ALSO - Lebanon: what we know about the two explosions that shook Beirut

Ammonium nitrate is a dangerous substance, especially when it is near flammable products. She was at the origin of the drama of the AZF factory near Toulouse. On September 21, 2001, 300 tons exploded, killing 31 and injuring 2,500.

"Human consequences that risk being monstrous"

In Lebanon, the cargo was ten times higher, which explains the extent of the damage. "It's a case of an explosion with such heat that there is nothing left. You have to be very clear, there is absolutely nothing in the first 150 meters. And little by little, it goes. go down in damage, but we are going to have people who have been 'blasted' [the shock wave can cause internal bodily damage or throw the victims, note] , people who will have received objects, which will be burned, who will no longer hear because the eardrums pierce with this kind of thing ", explains Michael Bernier, lieutenant-colonel at Civil Security, specialist in explosions in industrial environments. "You have buildings that risk collapsing again, with human consequences that risk being monstrous."

The explosions were so powerful that they were recorded by the sensors of the American Institute of Geophysics (USGS) as a magnitude 3.3 earthquake. The breath was felt as far as the island of Cyprus, more than 200 kilometers away.

>> READ ALSO - Explosions in Lebanon: "We slept on an atomic bomb without even knowing it"

"We will not know any rest until we find the person responsible for what happened to be held to account", promised the Lebanese Prime Minister, who considers unacceptable the storage of such a quantity of this dangerous substance. The Supreme Defense Council "recommends" to the government to declare a "state of emergency" for two weeks in the city of Beirut. During this period, a "supreme military power will be in charge of all the prerogatives in matters of security", according to the closing press release of the Supreme Defense Council. The government is due to hold an emergency meeting on Wednesday. 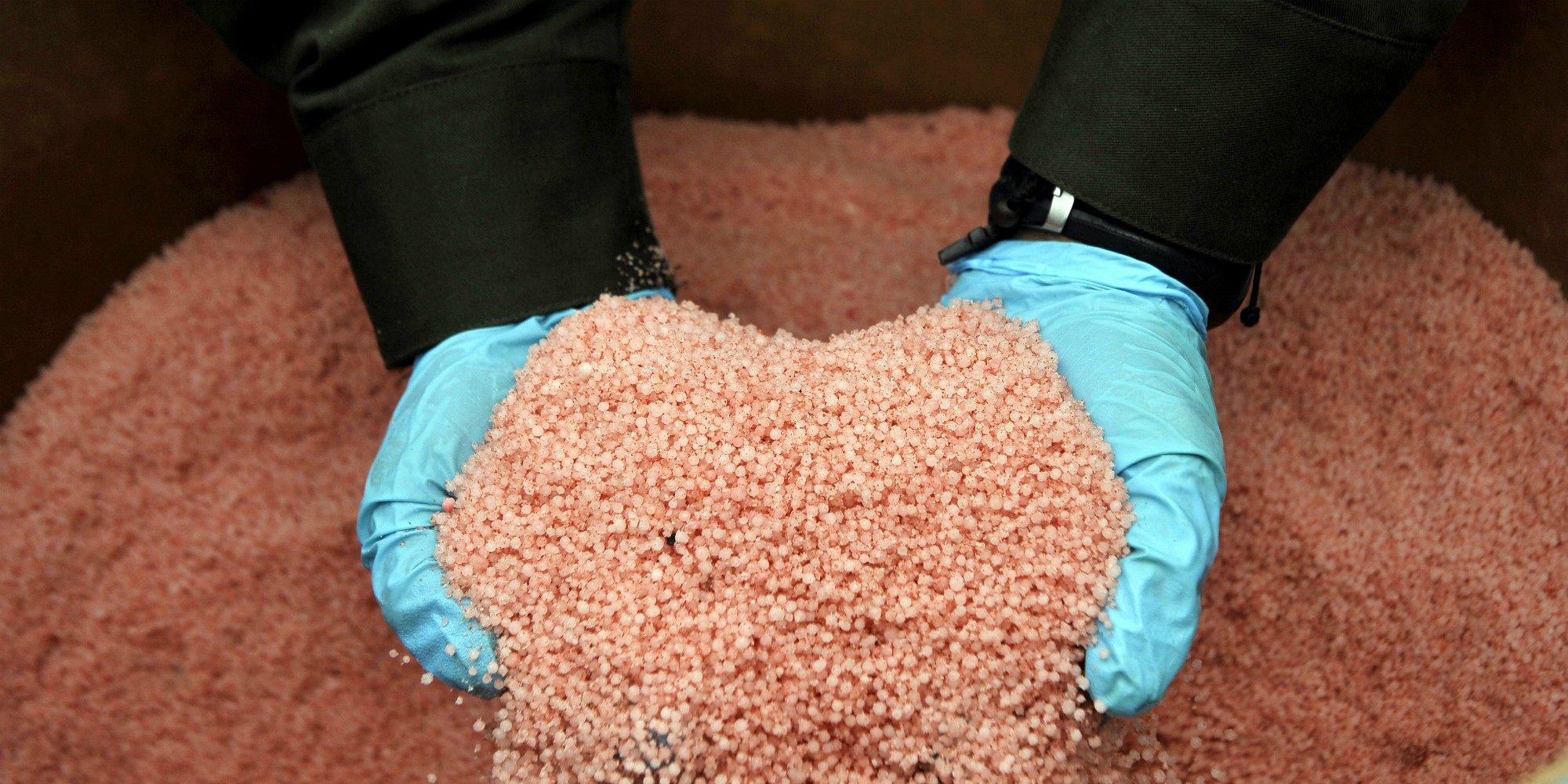 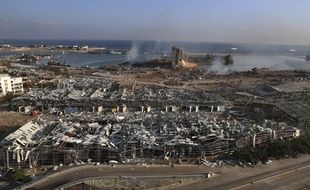 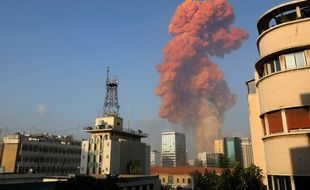 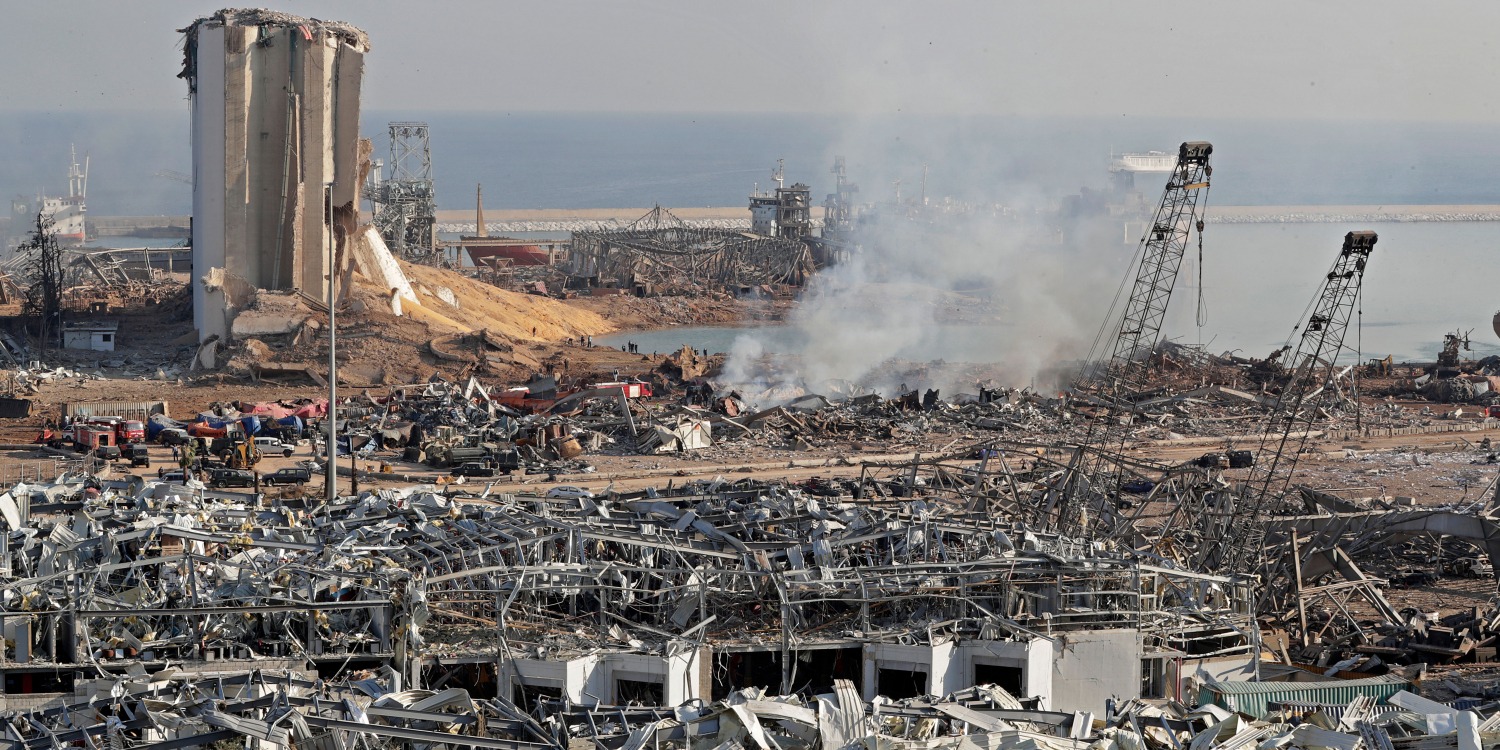 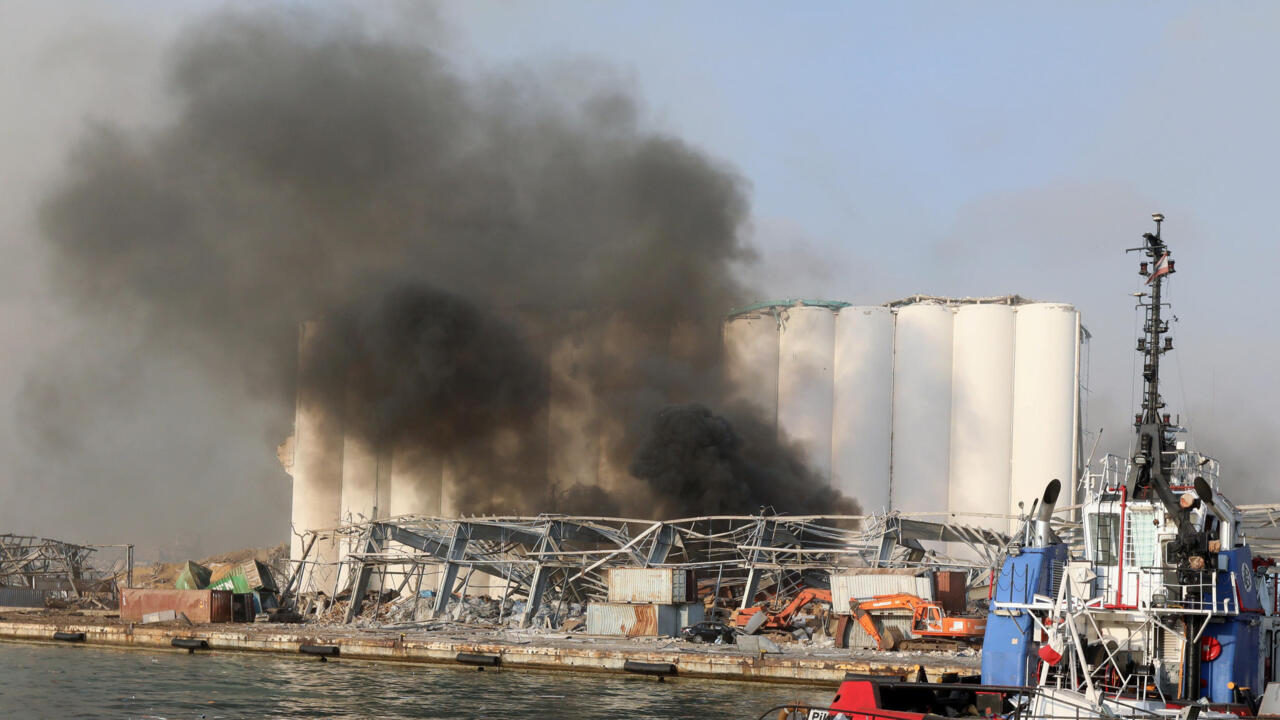 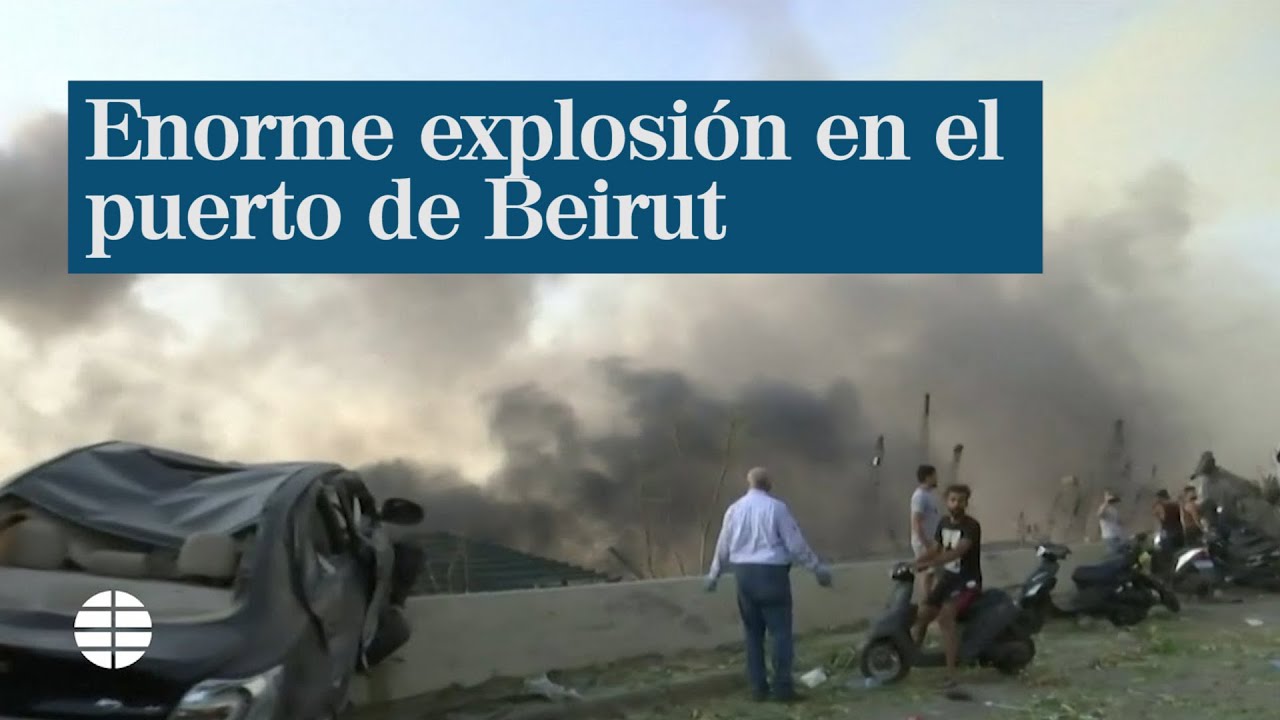 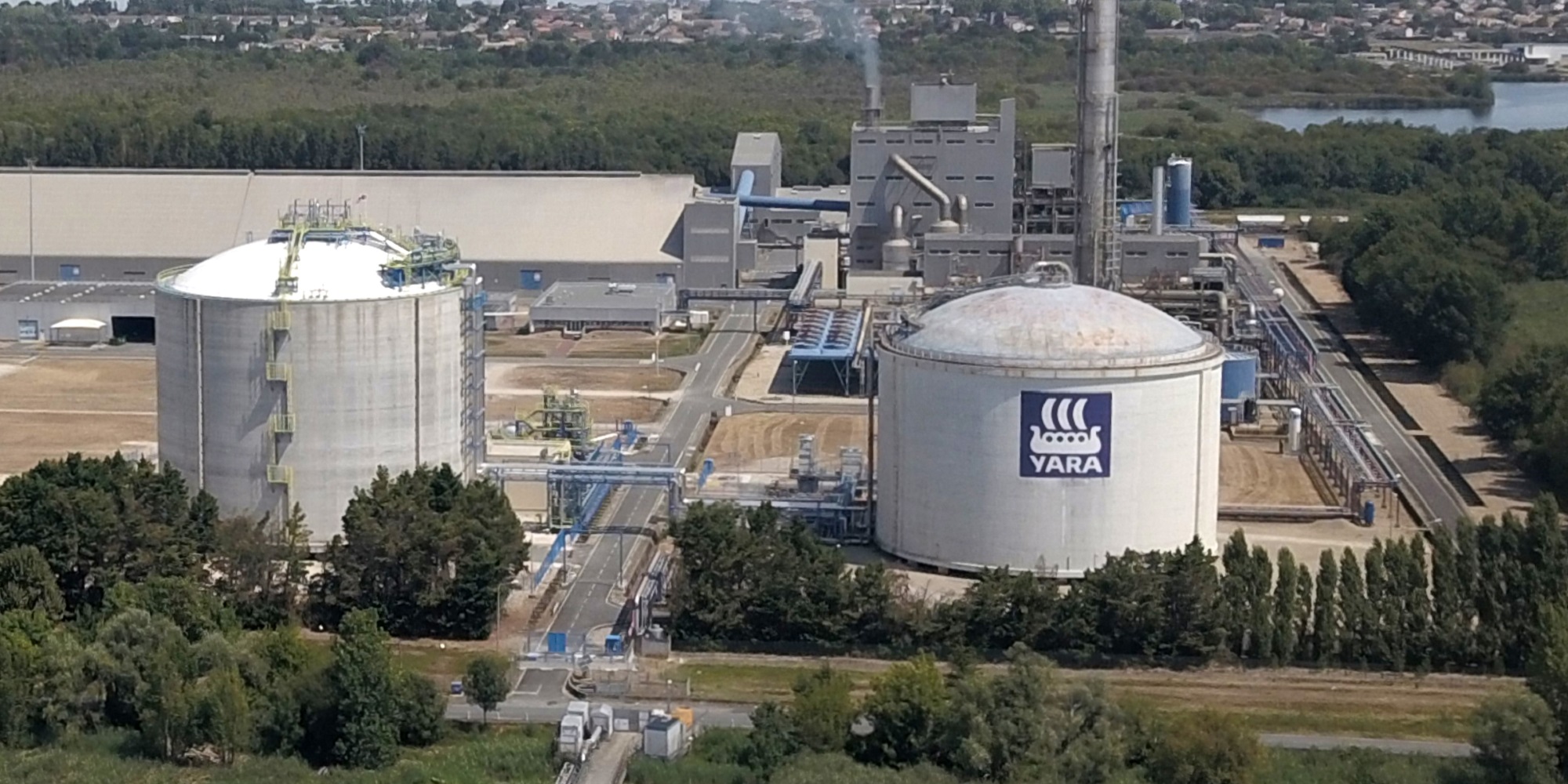 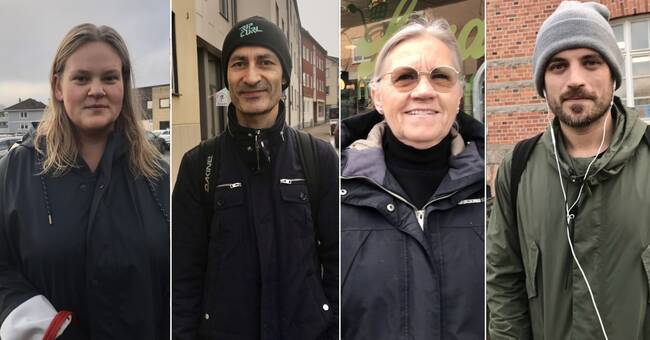