Mafia contacts and corruption: Boiko Borissow faces serious accusations. After weeks of protests, he offered to resign - on one condition. 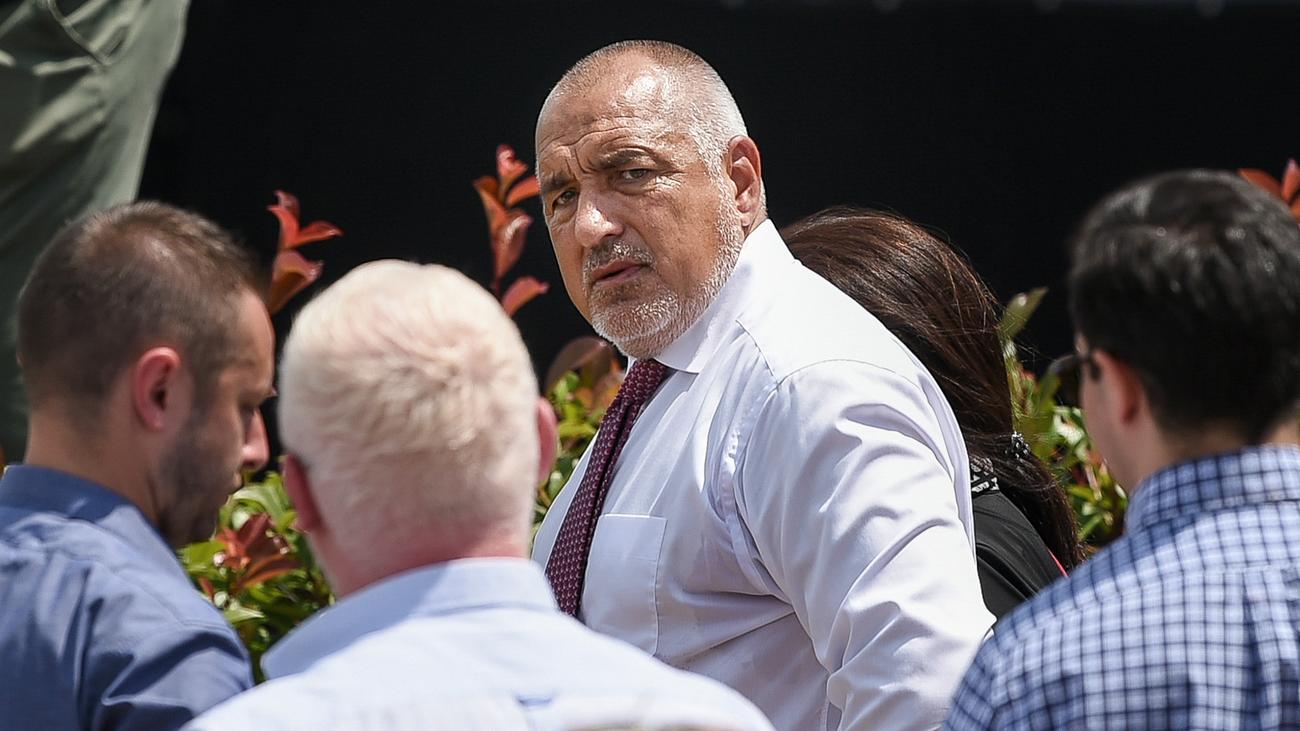 Prime Minister Boiko Borissow has offered to resign after weeks of protests against the government in Bulgaria. The prerequisite for this, however, is that his coalition government be preserved, said Borissow before a committee of his conservative party GERB. He wanted to discuss this option with the leaders of the two nationalist parties, which are junior partners of the government alliance.

The predominantly young demonstrators accuse the government of Borissow of maintaining contacts with the mafia, refusing to fight corruption and judicial reform, and suppressing freedom of expression. They are also concerned about embezzlement of funds from the EU budget.

In the capital, Sofia, activists have permanently blocked intersections, which has led to considerable traffic jams. One of the demonstrators went on a hunger strike five days ago and was brought to a clinic in critical condition. The demonstrators have also set up tents in which they say they want to stay until their demands are met. These include the resignation of Attorney General Ivan Geschev. They accuse him of acting in favor of the government.

Thousands protested in the cities of Plovdiv, Varna, Burgas and Russia. Groups with various political camps, including urban liberals, students from western Europe who returned from the Corona pandemic and sympathizers of the Russian-friendly head of state Rumen Radew and supporters of the opposition socialists are participating in the protests.

At the end of July the government had already passed a vote of no confidence in parliament, which had been requested by the opposition socialists. Borissow has been in office with short interruptions since 2009, his third term will run until March 2021. According to Transparency International, Bulgaria was the most corrupt country in the European Union in 2019. 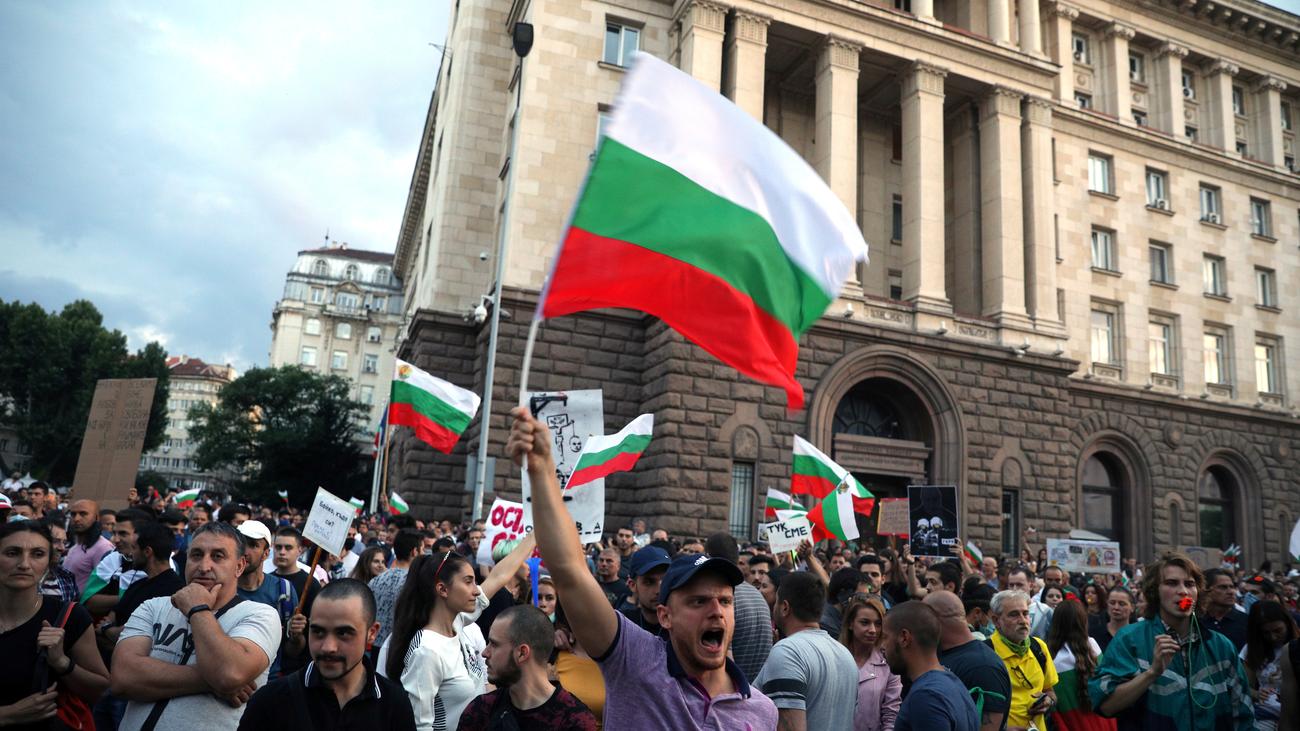 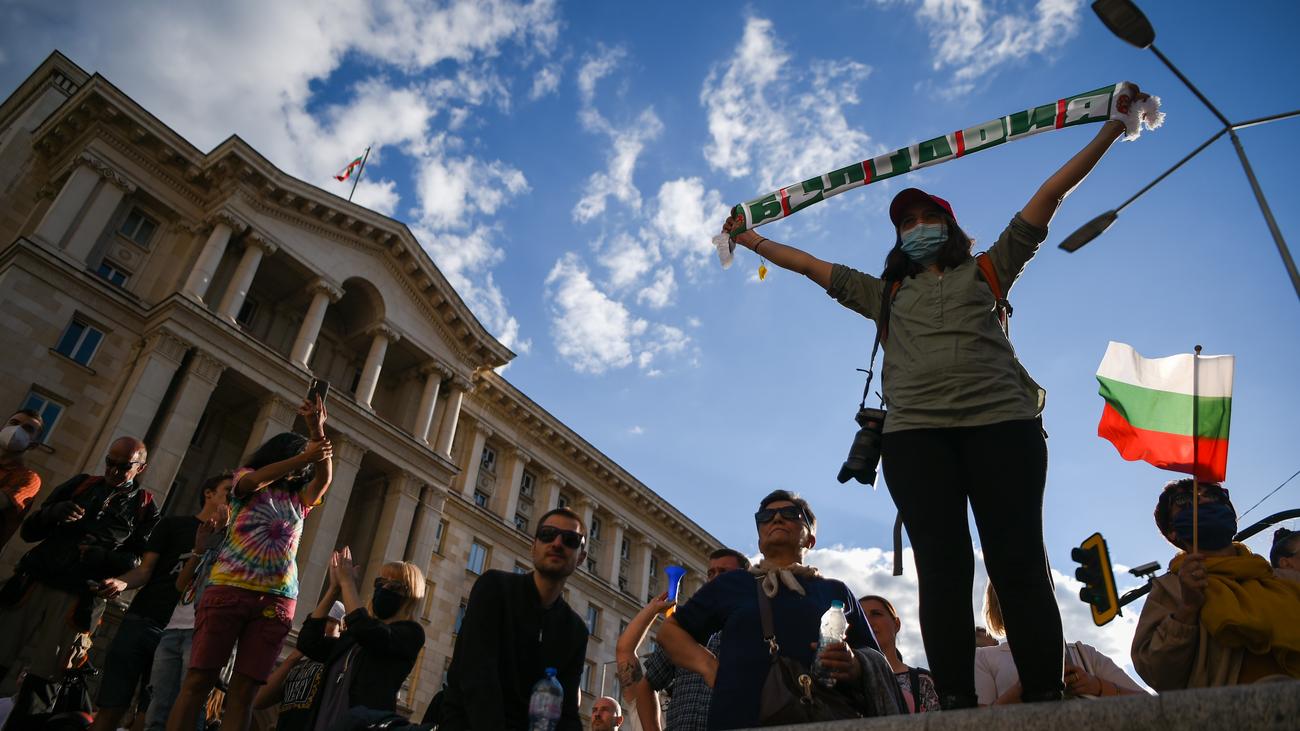 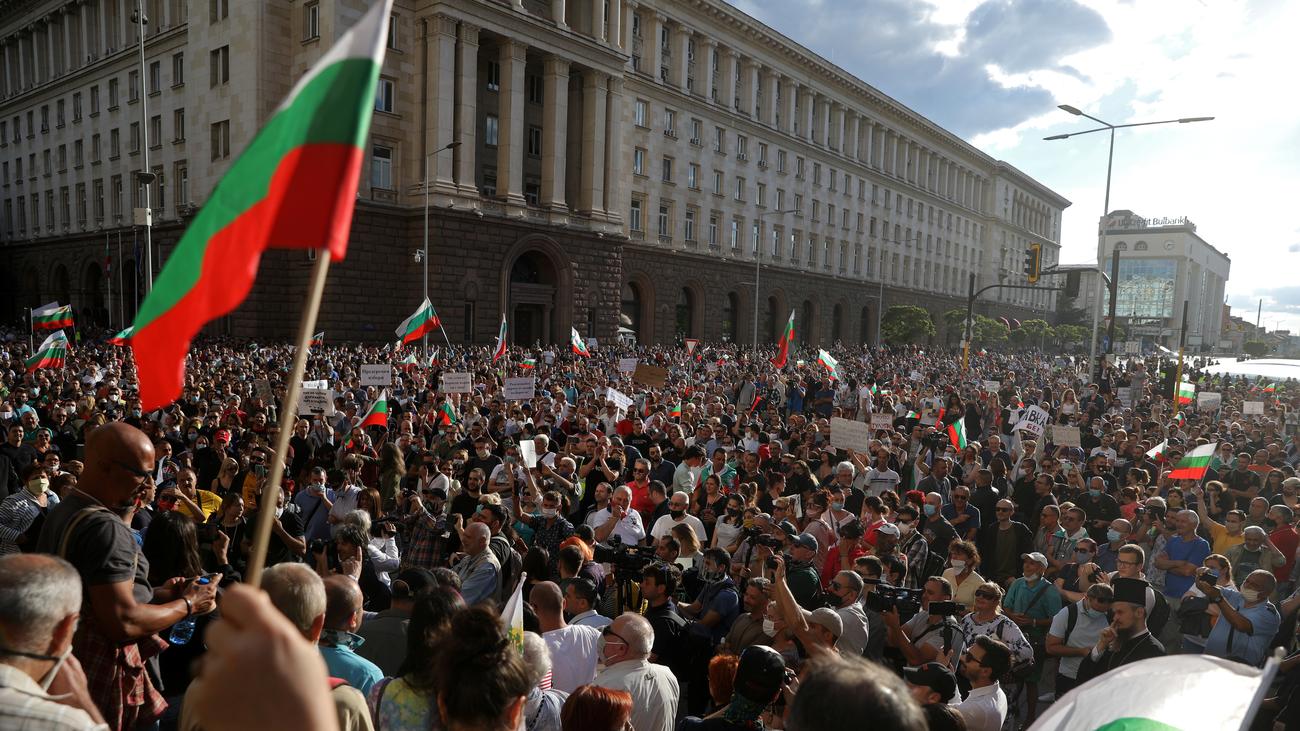 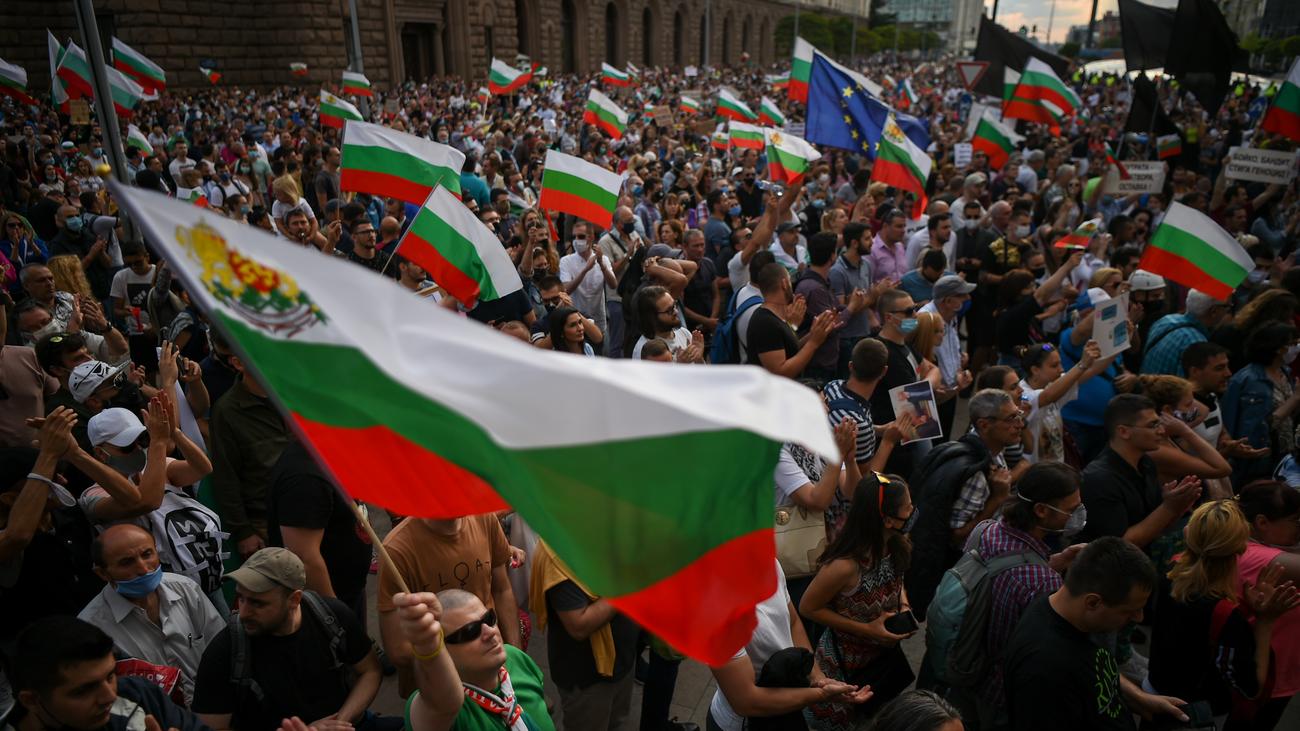 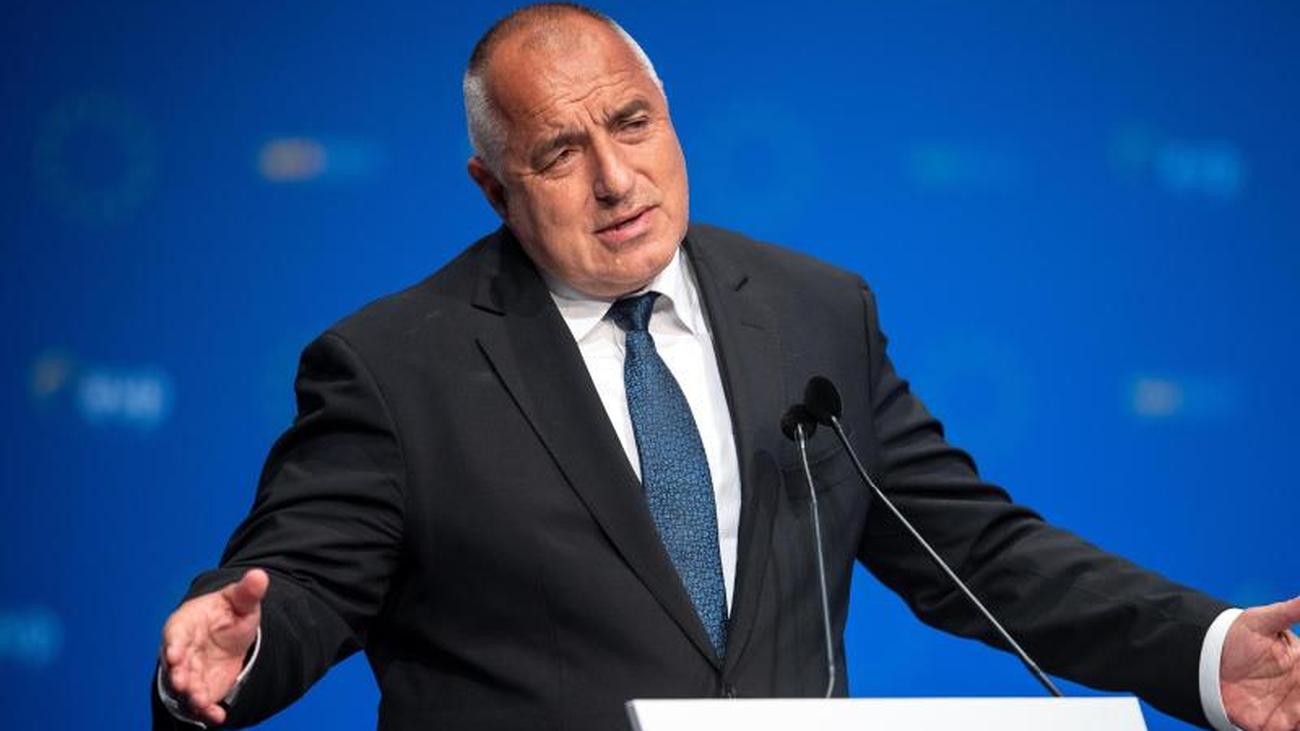 News/Politics 2020-07-20T08:57:15.905Z
Allegations of corruption: Bulgaria: protest against government and vote of no confidence 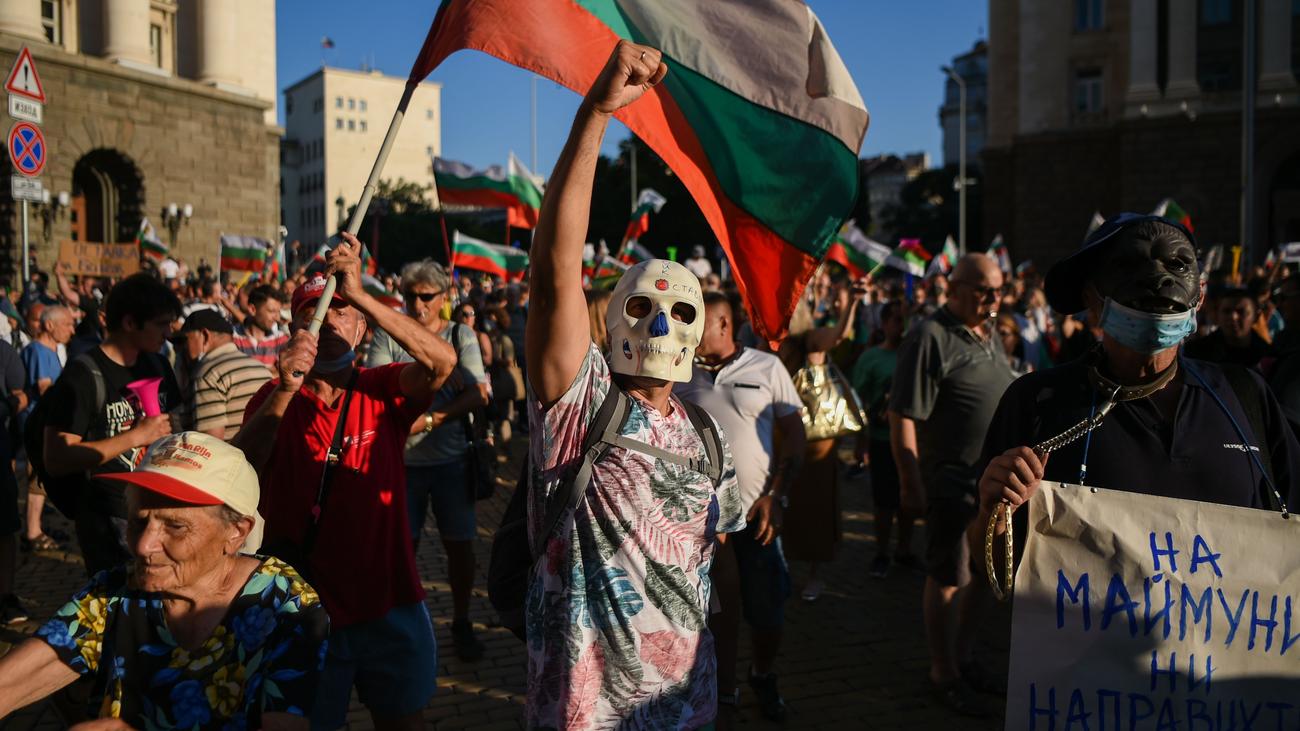 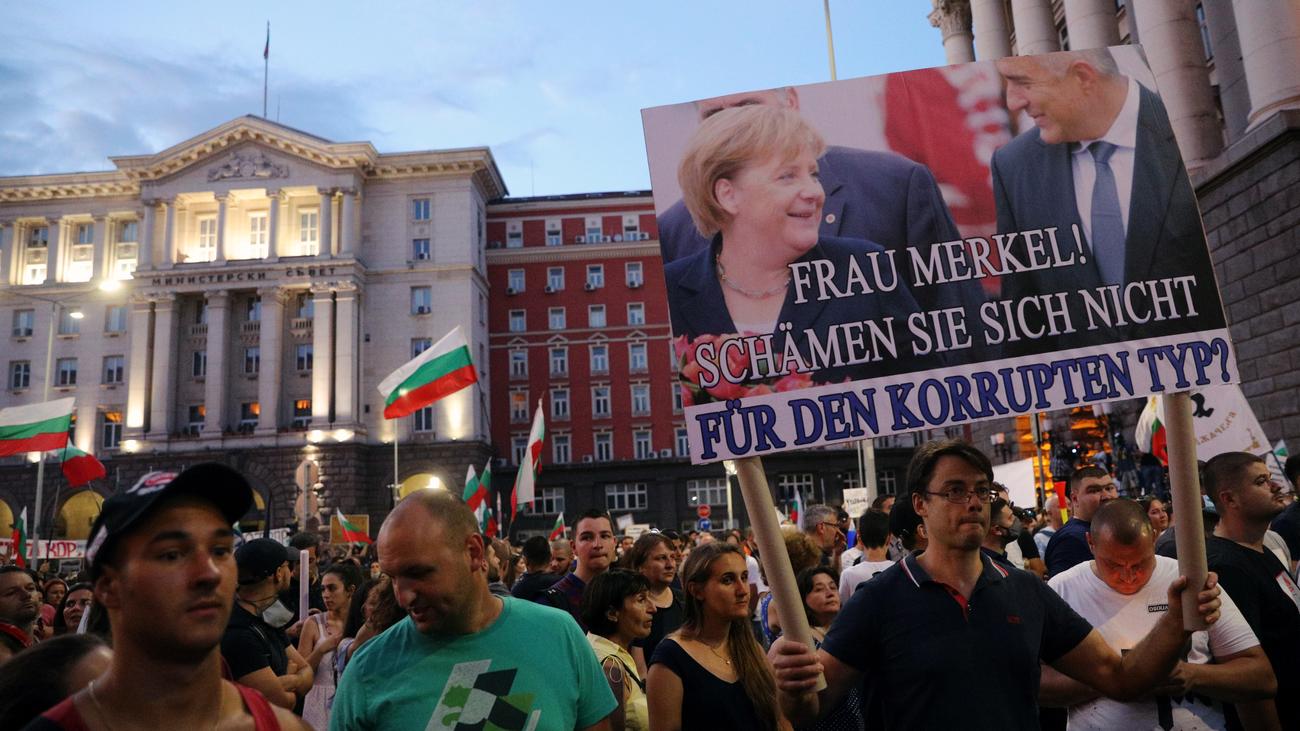 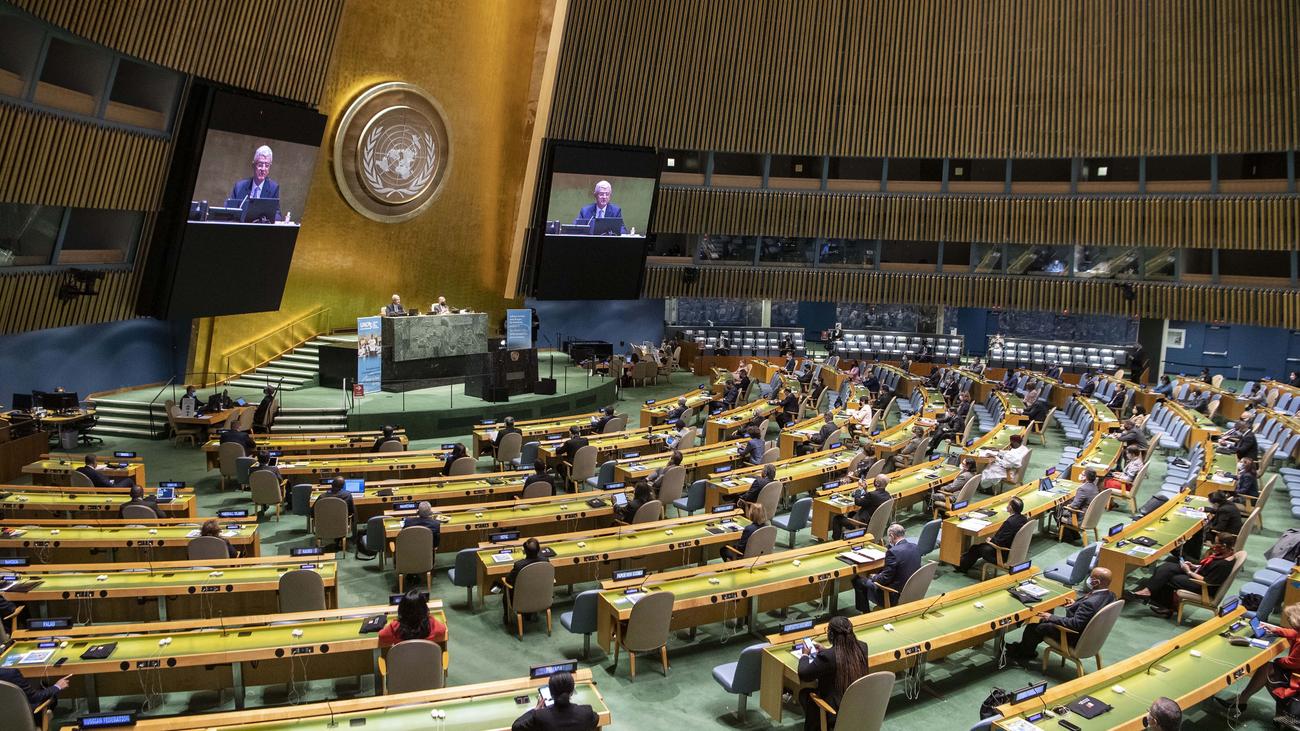 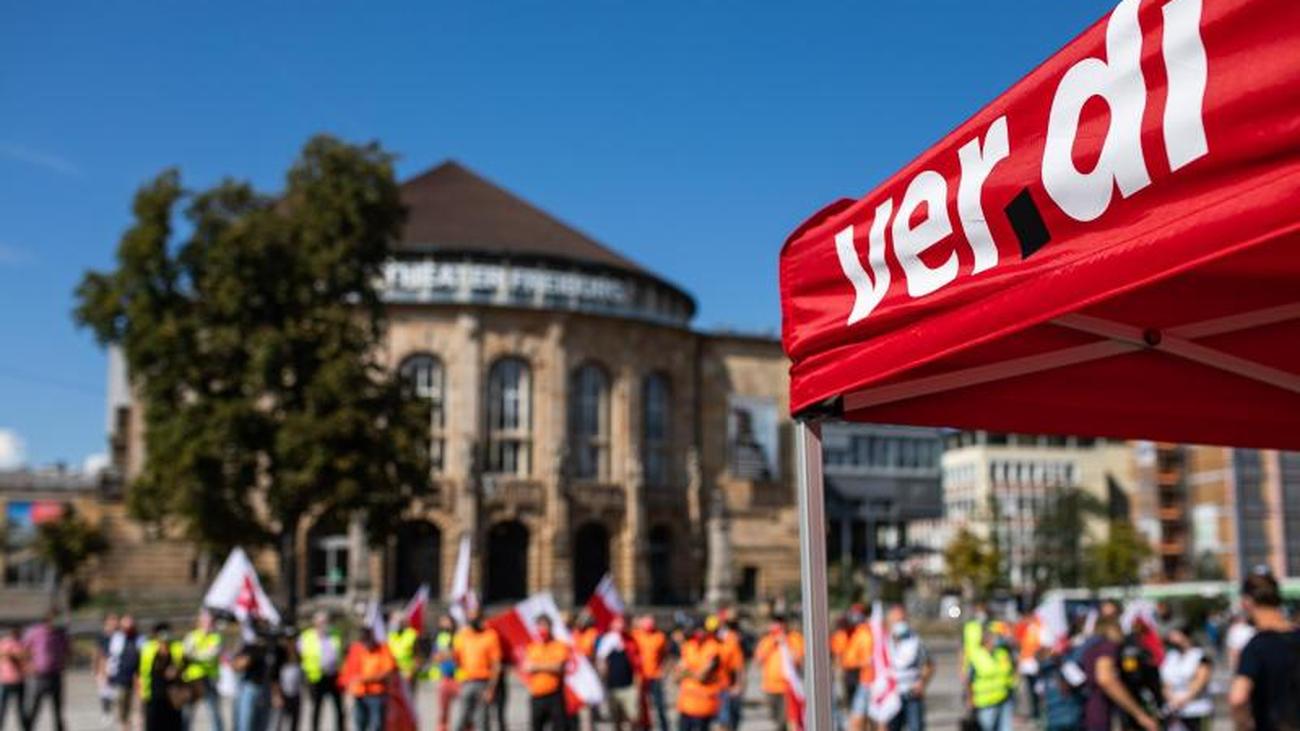 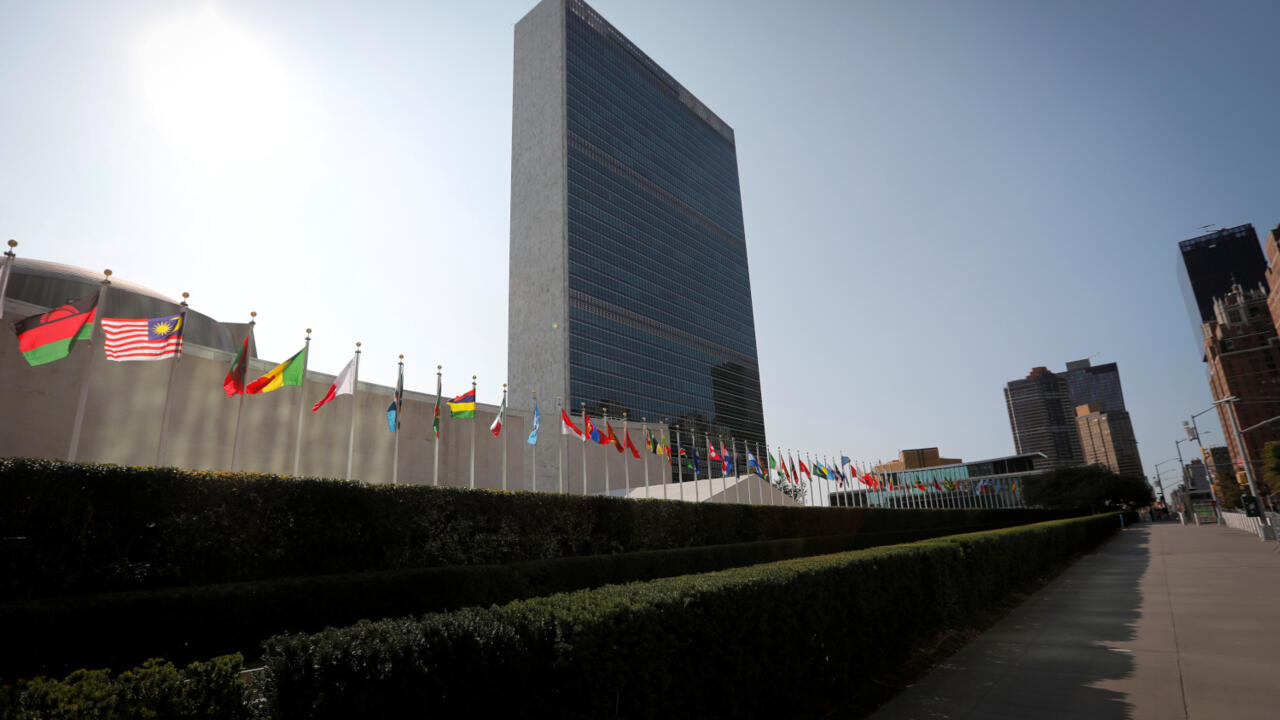 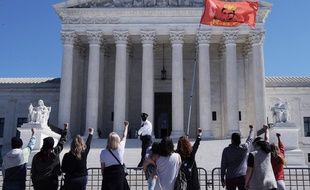