US President Donald Trump said at a press conference at the White House that generals in the US consider the explosion in Beirut an attack.

At the beginning of his speech, Trump expressed his condolences to Lebanon, calling the incident a "monstrous attack."

According to him, such conclusions were made based on the nature of the explosion.

Earlier, Lebanese Prime Minister Hassan Diab called for an investigation into the causes of the explosion in the port in Beirut and within 48 hours to bring those responsible to justice.

He also called unacceptable "improper storage of 2,750 tons of ammonium nitrate over six years" in a warehouse in the port of Beirut.

On August 4, a powerful explosion took place in the Lebanese capital near the port. According to the latest data, the explosion in Beirut killed at least 70 people, about 3.7 thousand residents were injured. 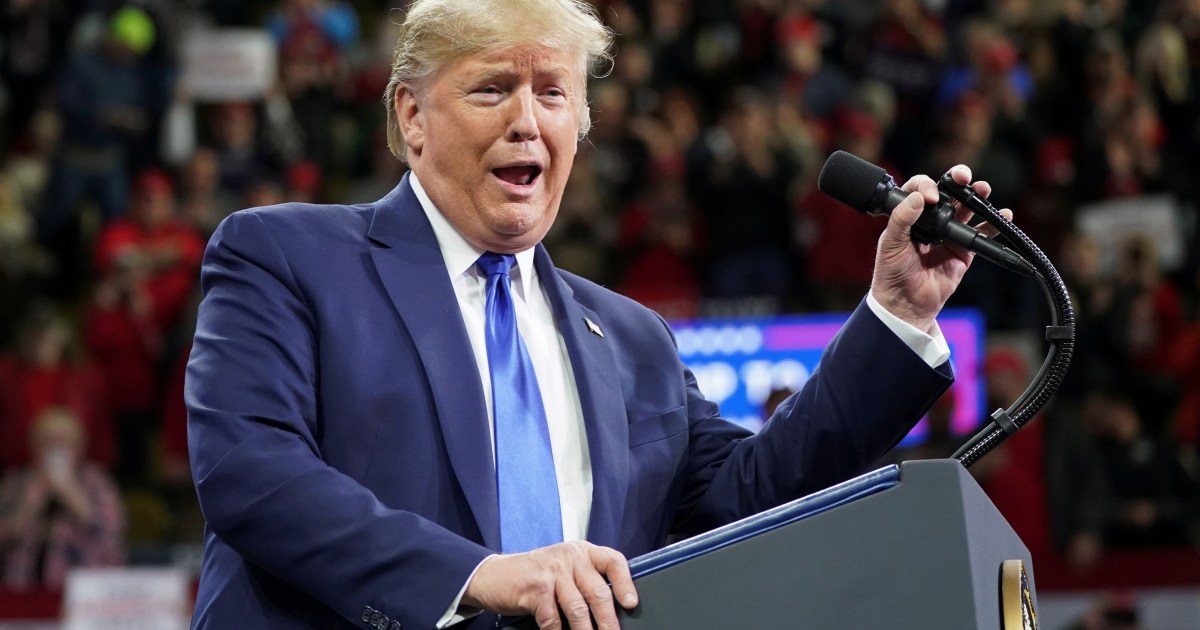 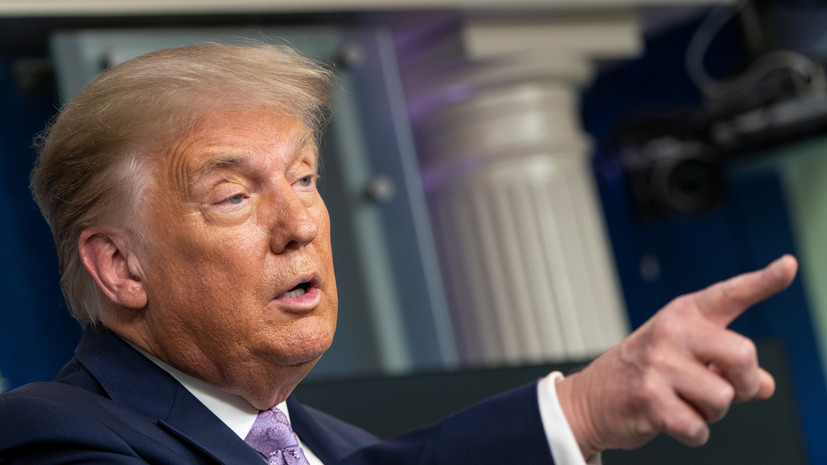 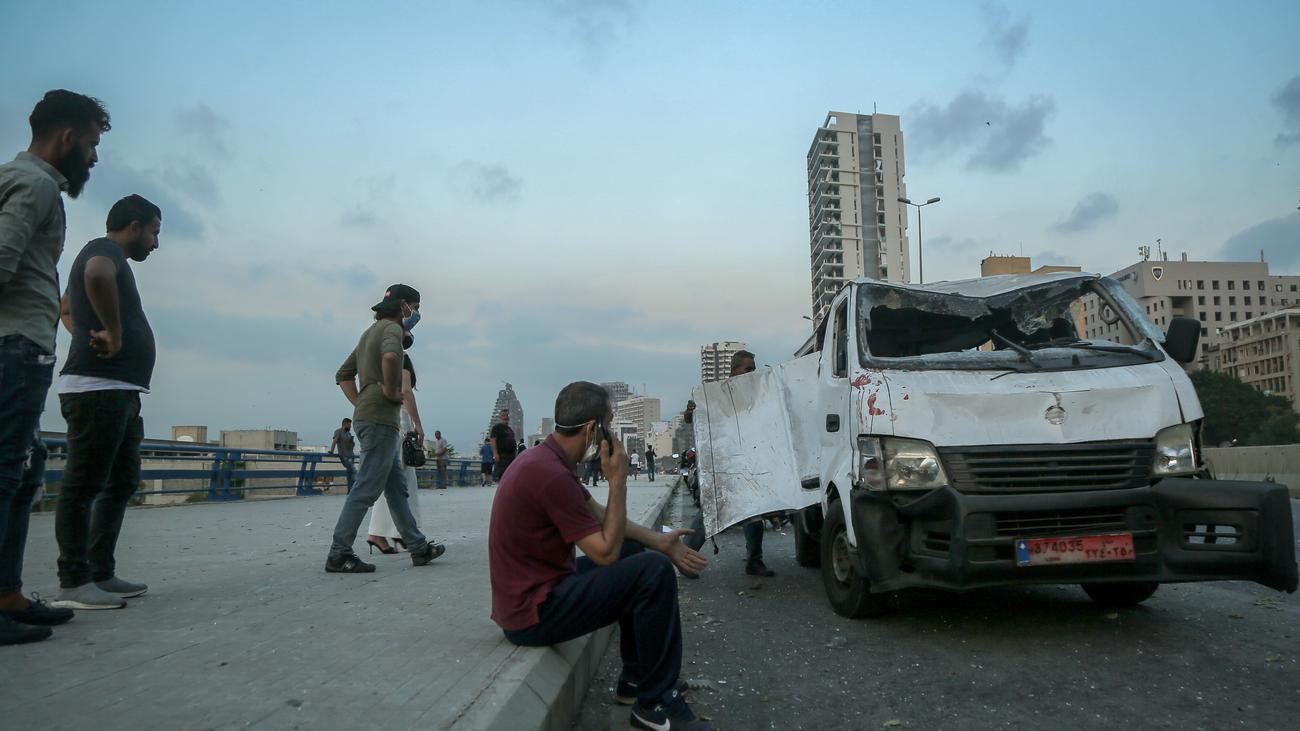 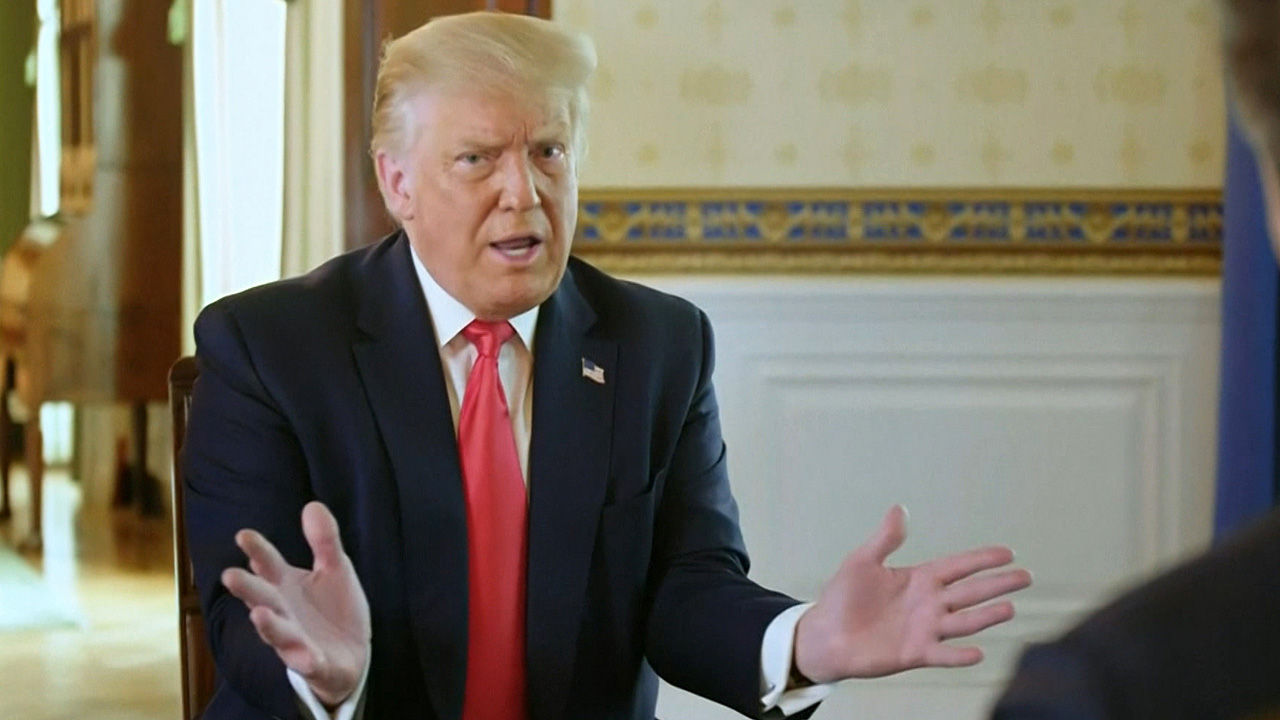 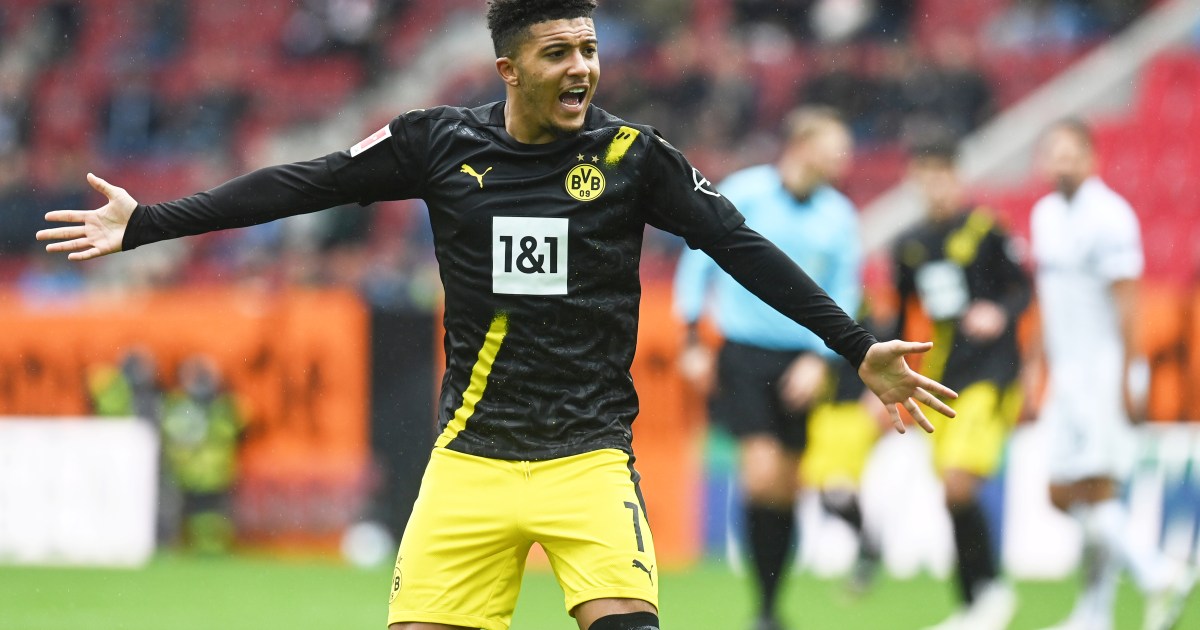 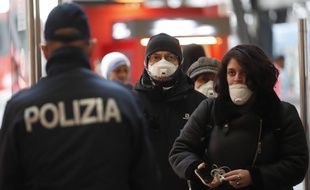 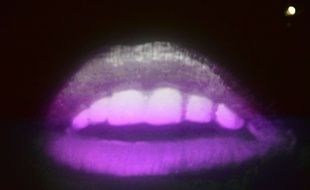 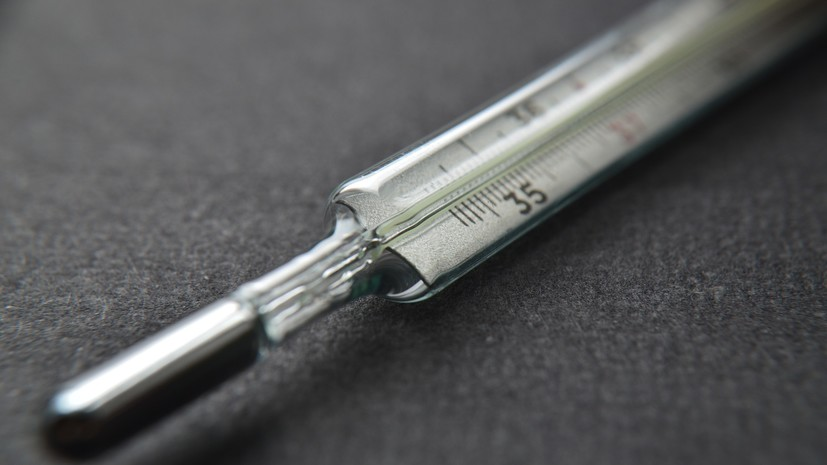 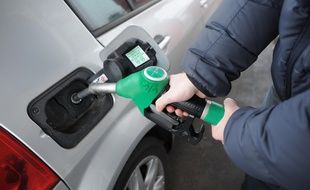