[NHK] NHK has compiled a management plan for the next three years. Adopting a new "pursuit of NHK uniqueness" and thoroughly reforming the cost structure...

NHK 18:56 on August 4th, when the management plan for the next three years is complete

NHK has compiled a management plan for the next three years. Adopting a new "pursuit of the uniqueness of NHK" and thoroughly reforming the cost structure to become a "slim and strong NHK", providing diverse and high-quality content at a reasonable cost and reducing the reception fee. We are trying to maximize value.

In this proposal, the basic idea is "to pursue the new NHK-likeness" in response to the coming times, considering the decrease in the number of households and changes in the viewing environment.

In addition to investing heavily in five areas, such as "supporting the safety and security of viewers and the public," we will rigorously reduce costs by thoroughly reforming the cost structure, such as reviewing operations, and order business spending. We plan to reduce the scale to around 600 billion yen by the 4th fiscal year and make it a "slim and strong NHK."

Satellite waves and BS will be organized and reduced in stages.

The three waves of BS1, BS Premium and BS4K will be arranged into two waves, and the specific implementation time will be clarified in January next year.

Based on that, we plan to proceed with the examination for one wave in the future.

With regard to voice waves and radio, we will proceed with a study to organize and reduce AM and FM to two waves, assuming further use of the Internet.

In addition, we aim to maximize the value of the reception fee by providing diverse and high-quality "NHK-like" rich contents through more optimal media at a reasonable cost.

In a press conference, Chairman Maeda said, "We are determined to further speed up reforms and seriously change NHK. Due to a decline in the number of households and other factors, revenue from receiving fees will decline, and various video distribution services will appear. The environment surrounding NHK continues to undergo drastic changes, such as changes in the viewing and usage environment and the acceleration of technological innovation, etc. In light of these changes, what NHK should do in the next three years is to pursue the new “pursuit of NHK-likeness”. I would like to carry out thorough cost structure reforms and transform ourselves into a "slim and strong NHK" that maximizes the creativity of each employee."

NHK will call for opinions on this proposal from the 5th to the 3rd of the next month, and based on the opinions received, we will compile the management plan for 3 years by the next January. 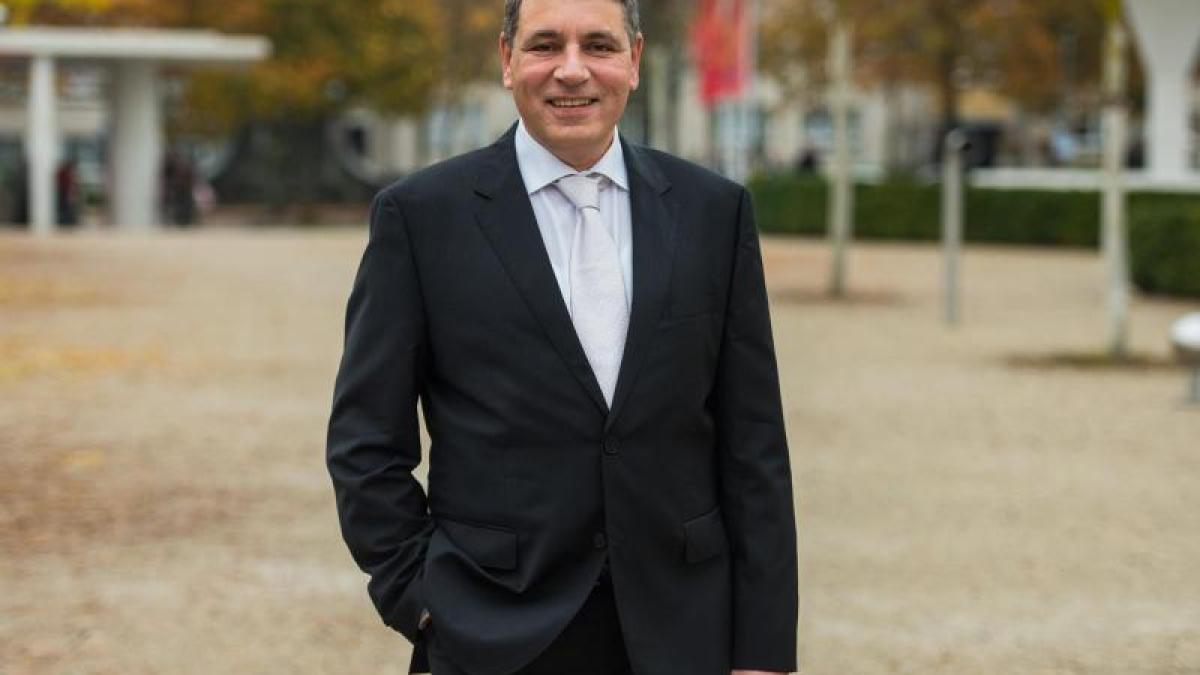 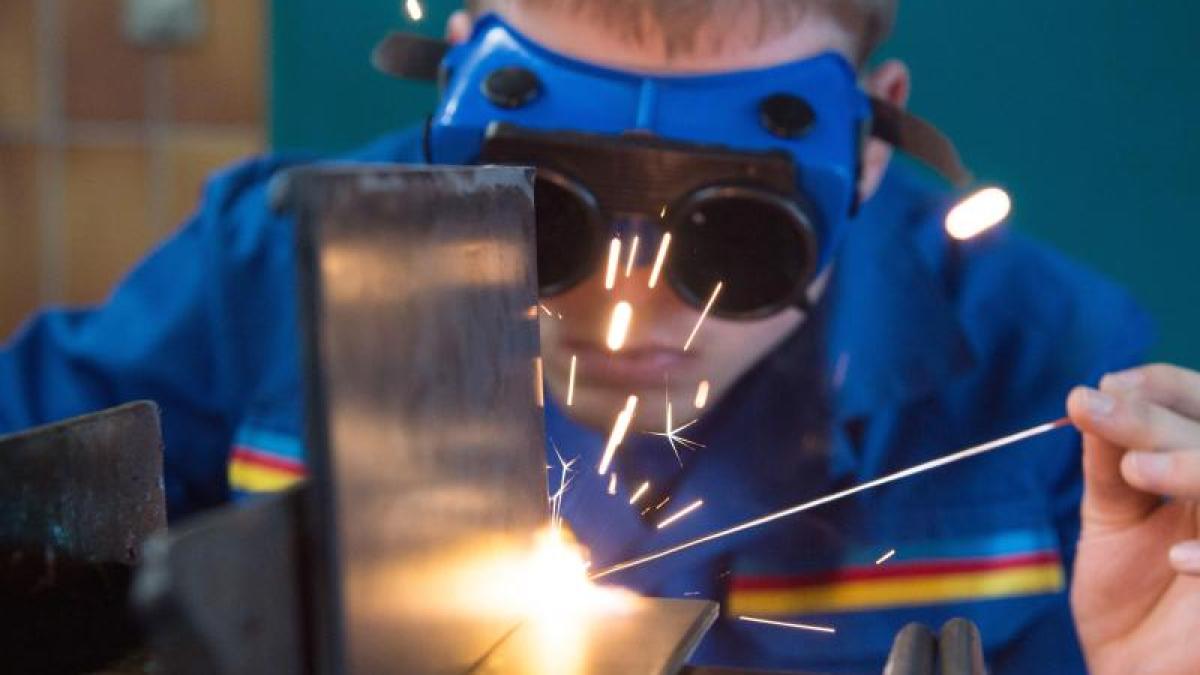 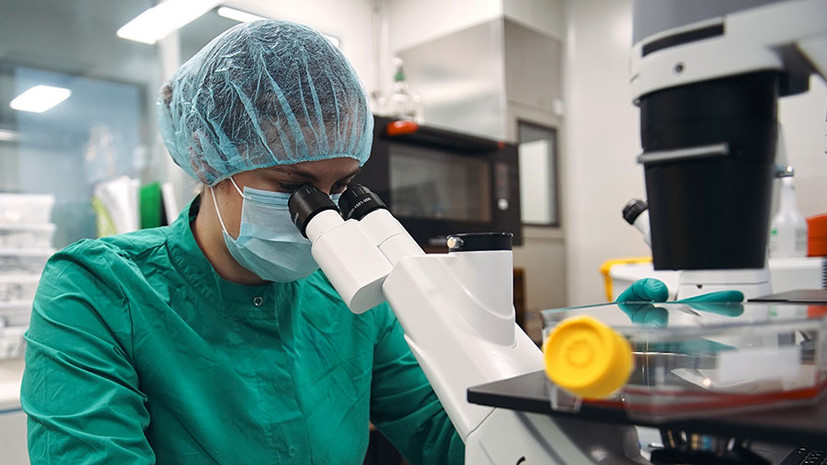 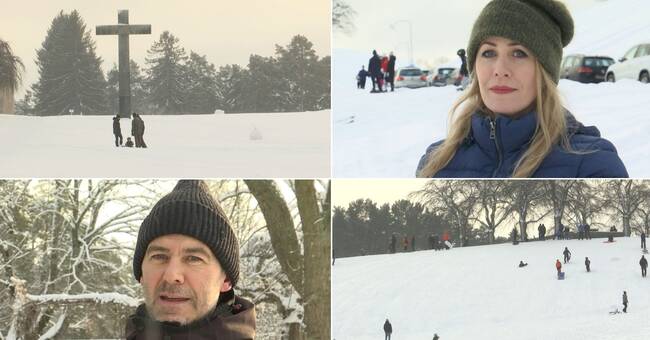 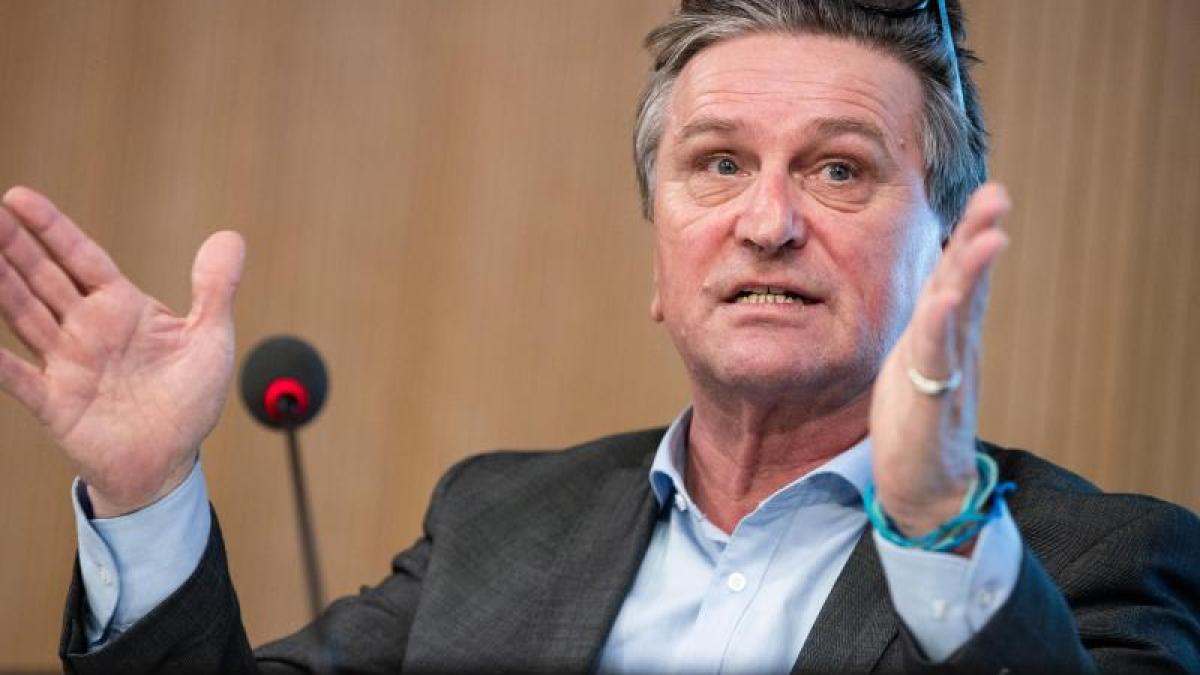