A serious fire caused serious damage last night inside the church of San Martín de Plasencia, the oldest in the city, and has affected a valuable retab

A serious fire caused serious damage last night inside the church of San Martín de Plasencia , the oldest in the city, and affected a valuable altarpiece by the painter Luis de Morales 'El Divino' from the 16th century and which presides over the main nave. In the absence of evaluating the damage, the flames would not have reached the paintings, but they would have been affected by the smoke and high temperatures.

The Mayor of Plasencia, Fernando Pizarro , has indicated that everything indicates that the fire originated inside the church, "although the origin of the fire is not officially known, although it is possible that it was" due to a short circuit. " The fire brigade has prevented "a great disaster," according to the mayor. In this sense, he added that "at least we know that the Divine Morales tables seem to have been saved and soon, among all, we will achieve that this primitive church of our historical legacy once again look elegant and beautiful as it has been doing for more than seven centuries for Plasencia's pride ".

The flames penetrated the south door of the church and there were moments of "fear" because butane cylinders for heating were stored inside the temple, although in the end the situation did not change. The images of the fire alerted the residents of the area and tourists, causing enormous concern in the city. The mayor and the bishop of the diocese, Fernando Pizarro and José Luis Retana , respectively, appeared at the scene of the fire, where firefighters cordoned off the perimeter area.

"When we can enter, it will be time to assess the damage caused by the fire," said the mayor.

The church of San Martín - whose interior consists of three naves - is a temple built in the 13th century in the Romanesque style, with remains of the original building on the southern wall and in one of the jambs on the north portal. Inside is an exhibition and tourist space for the enjoyment of its greatest treasure: the Divino Morales altarpiece.

The paintings -golden and polychrome- were made by Luis de Morales in 1570, and four of the eight tables are directly attributed to the painter (the Annunciation, Saint Martin, the Visitation and the Circumcision) while the Holy Fathers, the Nativity, the Epiphany and Saint Martin on horseback, would have been made by teachers in his workshop.

The church of San Martín is located in one of the streets that leave the Plaza Mayor of the city of Plato.

On the other hand, this past dawn, the Plan for the Fight against Forest Fires of Extremadura (Infoex) has declared level 1 of danger due to a forest fire declared in the Sierra de Santa Bárbara de Plasencia due to the proximity of the fire to buildings and whose evolution in favorable. The fire has forced to cut the road that connects Plasencia with Malpartida de Plasencia . The residents of this town were warned to be prepared for a possible eviction, but it has not finally occurred.

A total of 120 troops and different media are currently working in the area, including ten pumpers, eleven checkpoints, two bulldozers and two gondolas.

As reported by the Ministry of Agriculture, the changing wind was the "key" to the expansion of the fire. The Extremadura Red Cross has mobilized a basic life support ambulance, a 4x4 ambulance, a 4x4 vehicle and a supply van to act in this fire, with a total of 12 personnel.

Salaries How much does a president cost? 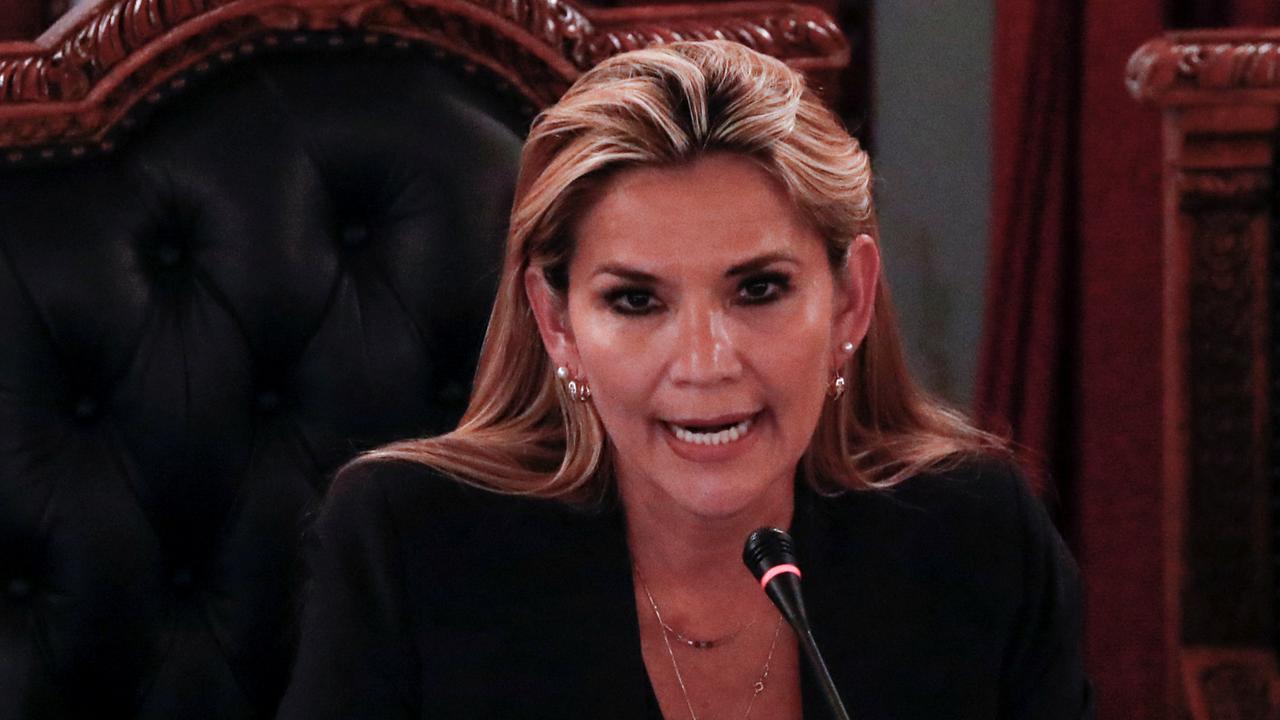 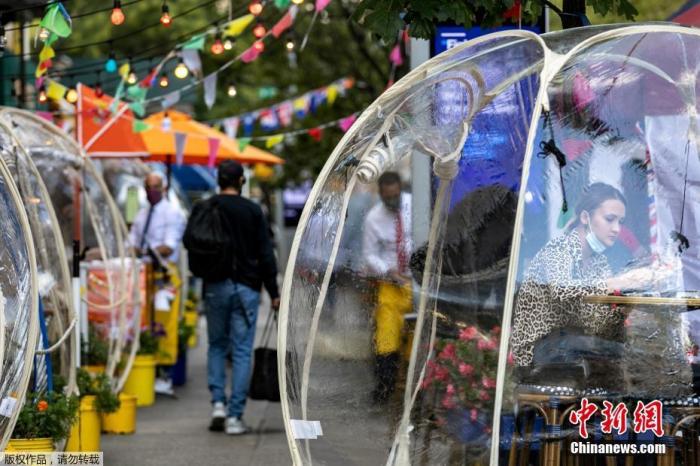 News/Politics 2020-09-29T00:17:45.908Z
Chicago, the United States announced the relaxation of epidemic prevention restrictions, the restaurant can accommodate up to 50 people 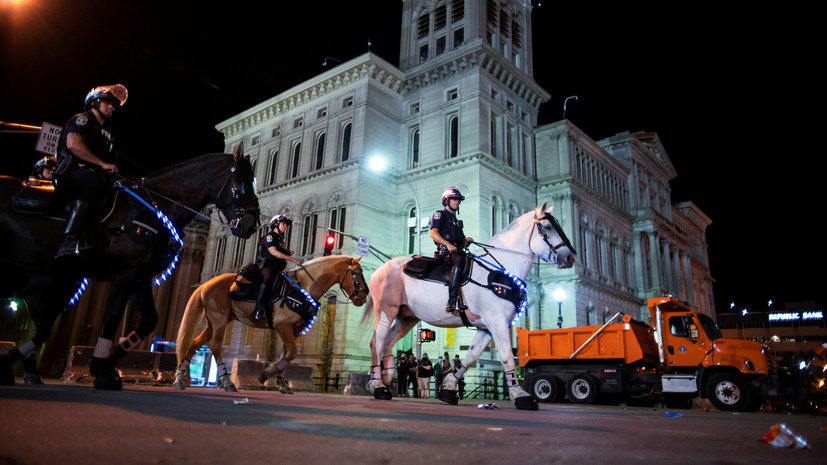