Many people want to study this autumn because the work situation looks like it does in the corona pandemic. Just over 13,000 people have been admitted to Karlstad University this autumn and preparations are in full swing to be able to meet the Public Health Agency's restrictions. 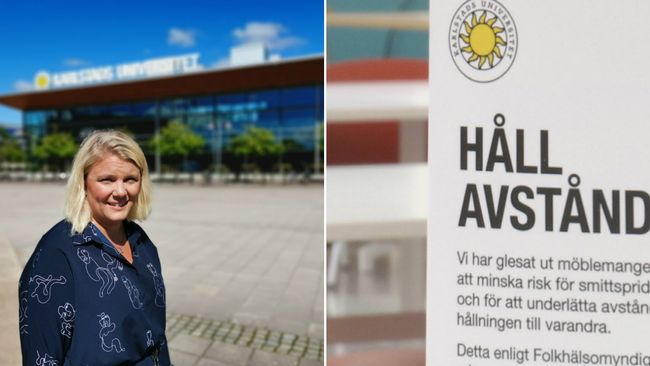 There has been a high search pressure at the country's university. In Sweden, there has been an increase of almost nine percent who have been admitted to studies. At Karlstad University, the increase is double compared to the rest of the country.

- In the second sample that came a few days ago, just over 13,000 were accepted, compared with 11,000 last year. This is an increase of between 16 and 20 percent, says Helena Pallin, head of the department of educational support at Karlstad University.

In order to be able to meet the corona restrictions from the Swedish Public Health Agency, the university will give priority to those who have not previously studied being allowed to have teaching on site. But there will be some distance learning.

- Even those who have steps that are difficult to do at a distance, such as labs or nurses who have to practice on dolls will be given priority in the first place, says Helena Pallin and continues:

- The preparations for the autumn have gone well. Everyone at the university has been helped to help young people get an education, now that it is not so easy to get a job. 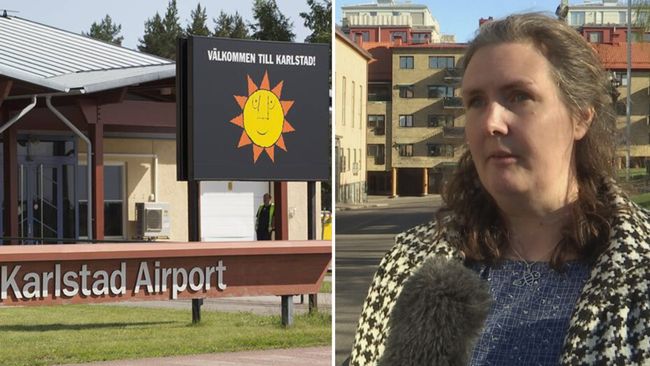 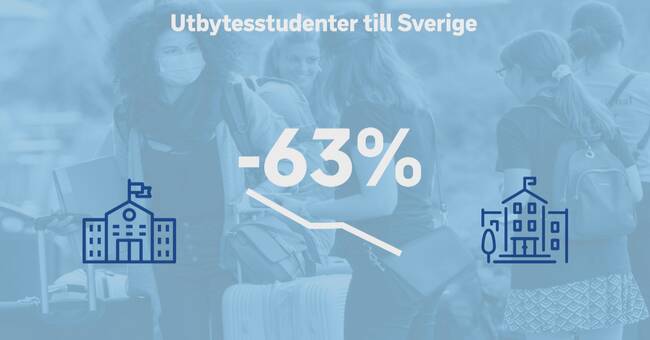 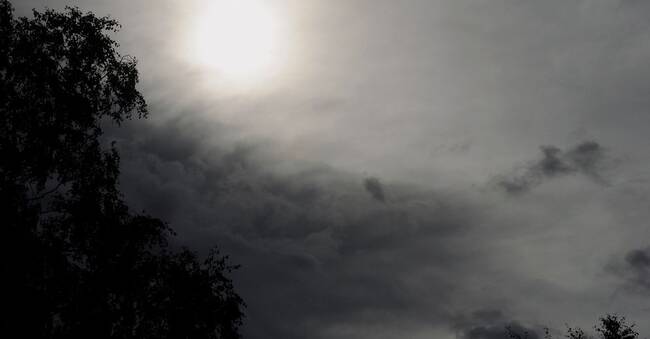 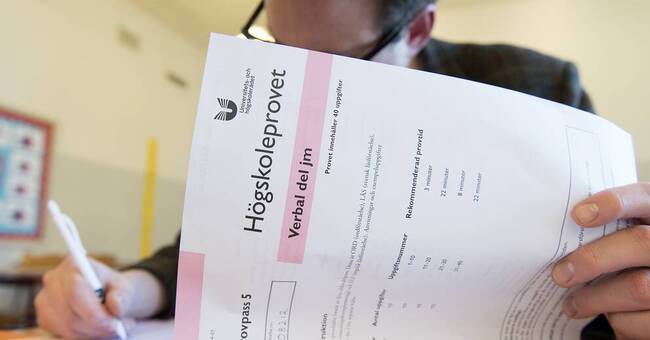 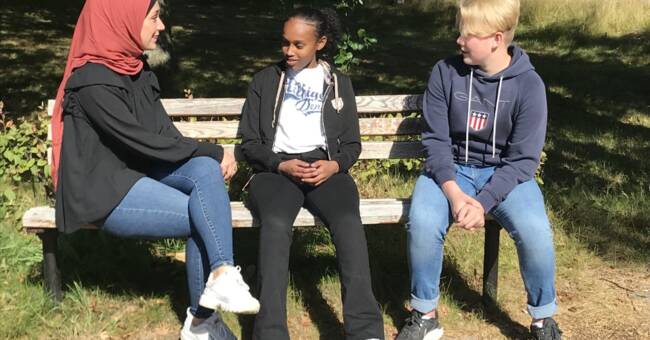 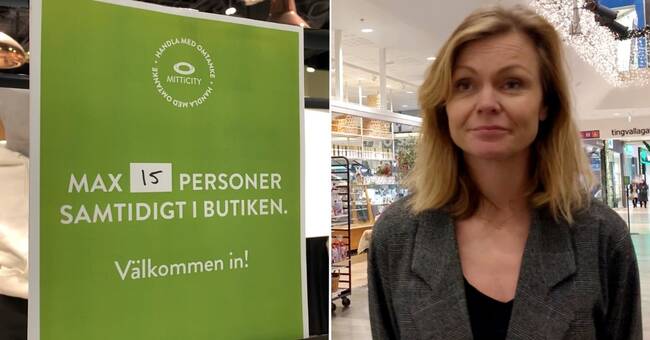 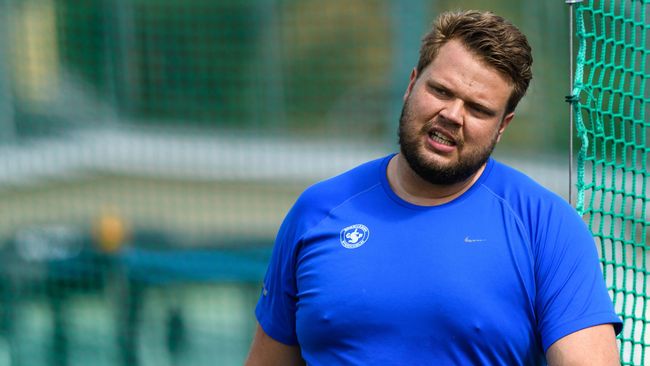 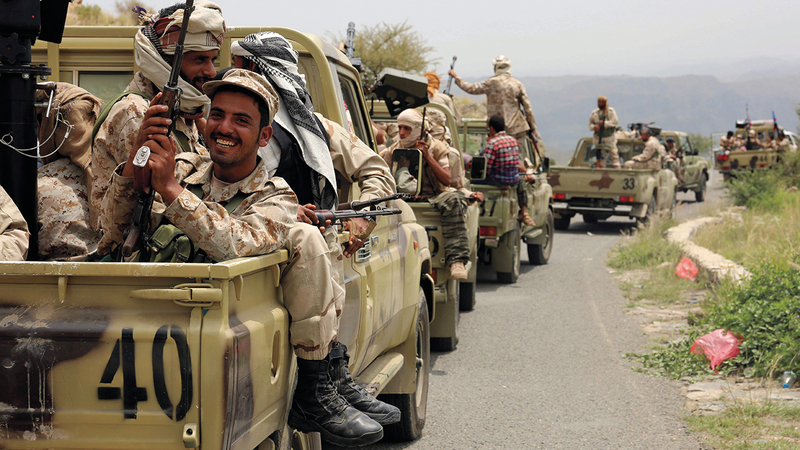 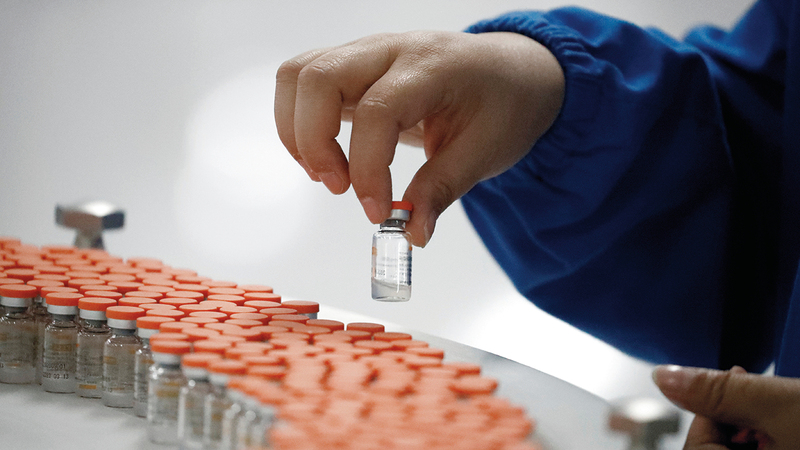 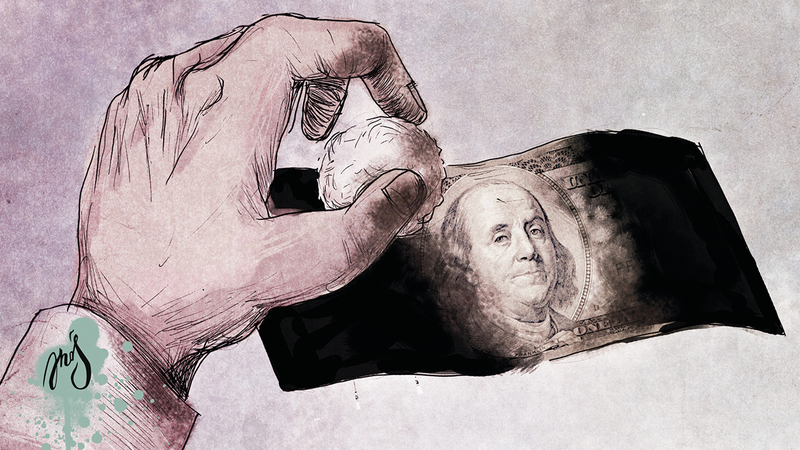