Open burning of containers with oil products eliminated in Volgograd

In Volgograd, open burning of two containers with oil products and a wooden hangar was eliminated, the regional headquarters of the Russian Emergencies Ministry reported. 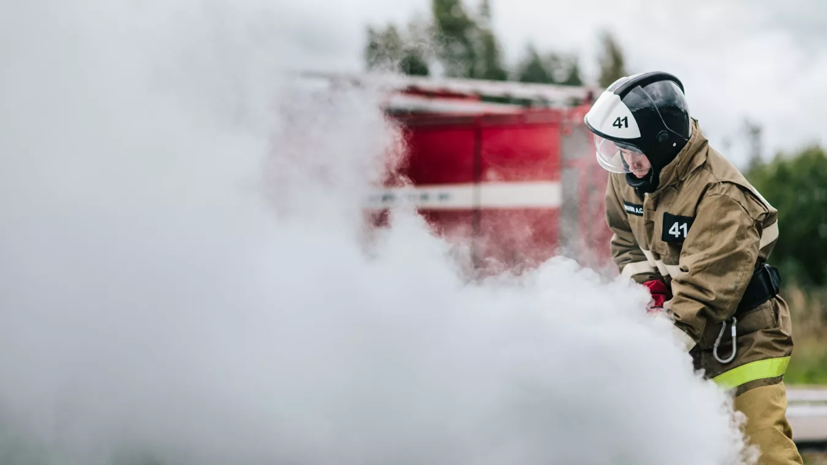 Employees of the test fire laboratory work on the spot, who establish the cause of the fire.

64 personnel and 21 pieces of equipment took part in extinguishing the fire.

Earlier it was reported that there were no victims of the fire in Volgograd. 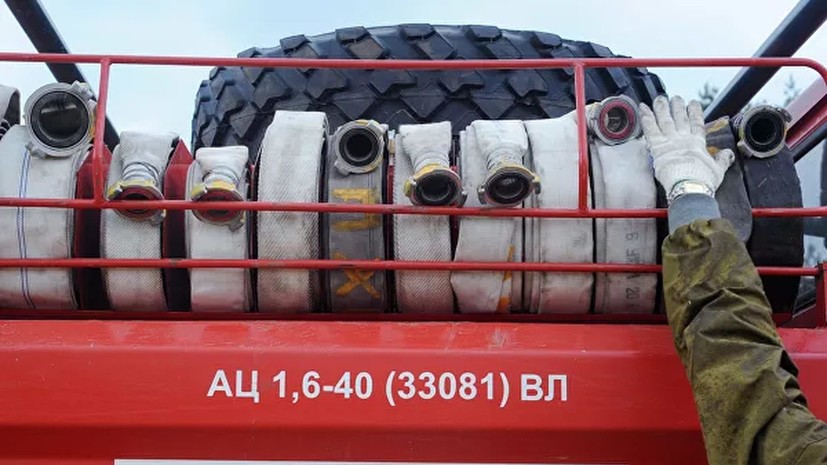 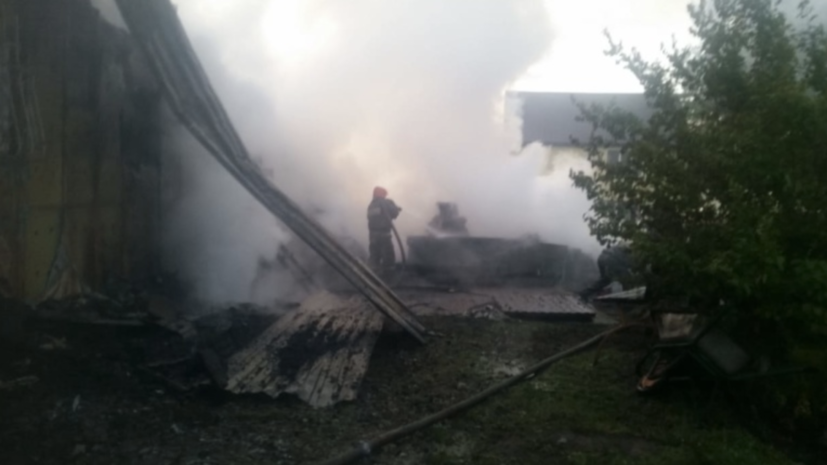 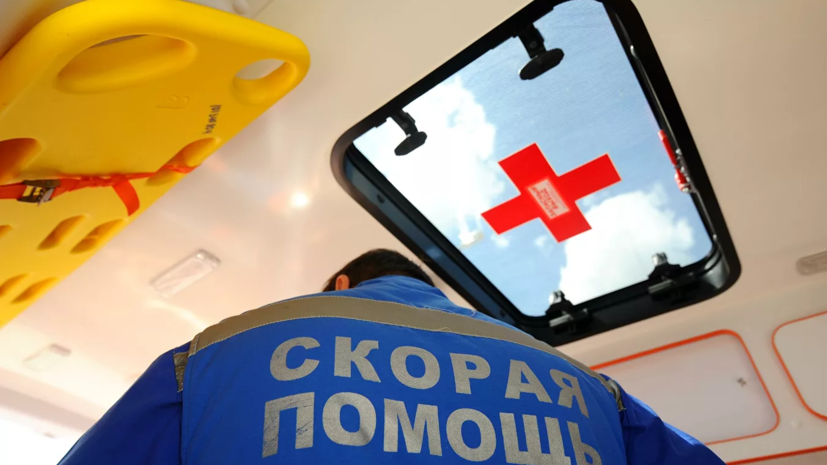 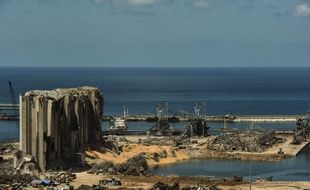 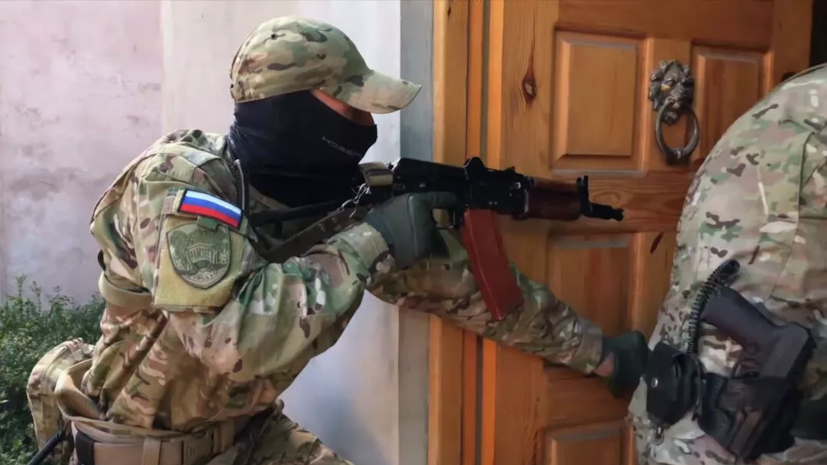 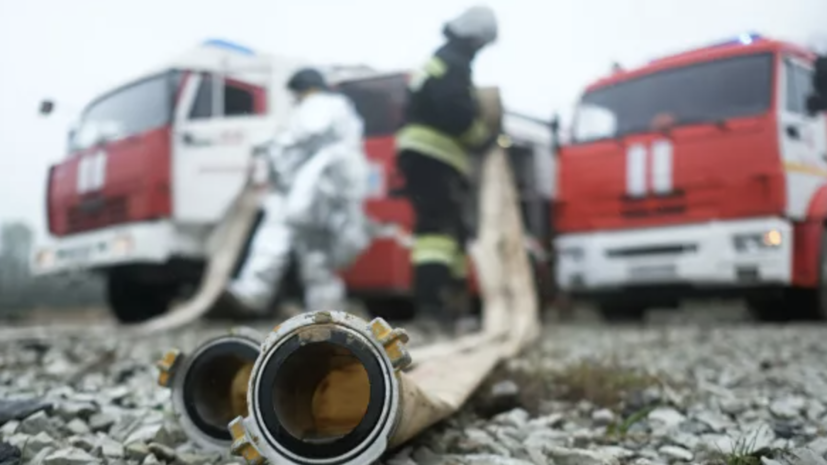 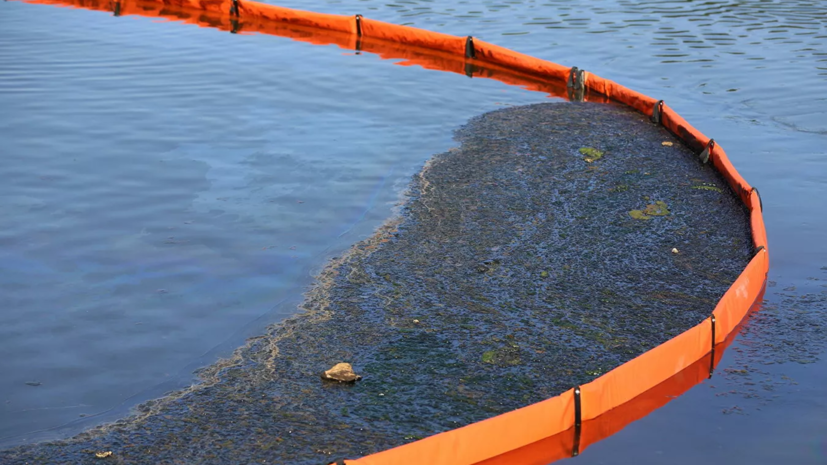 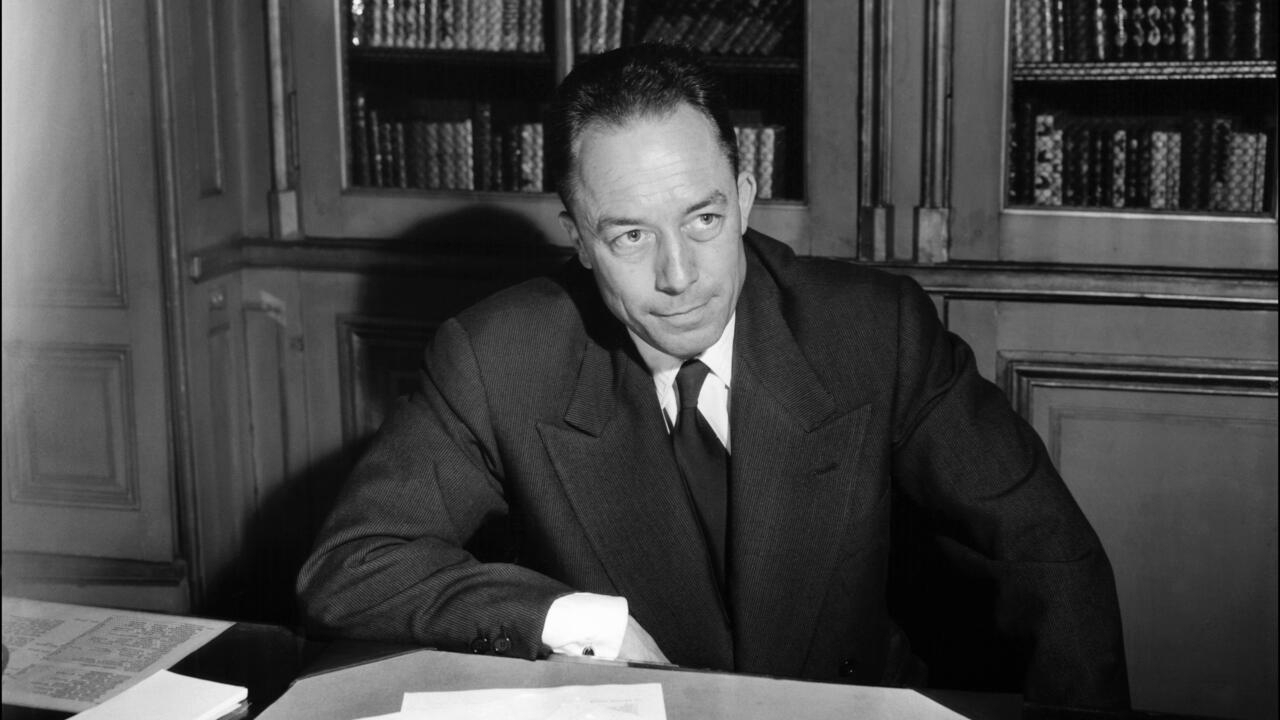 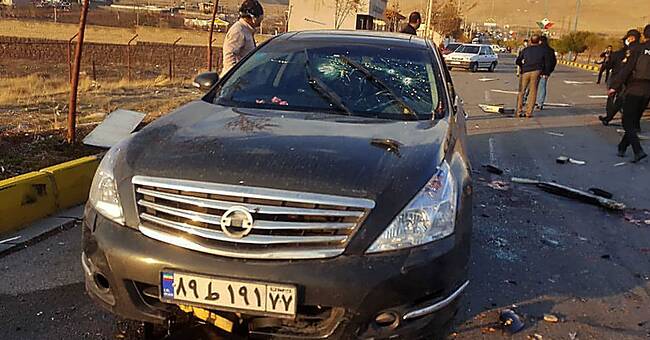 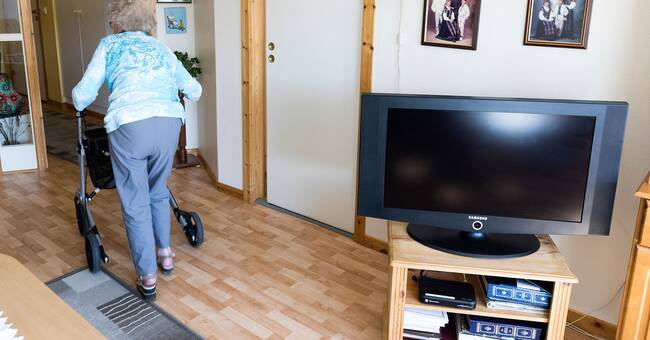 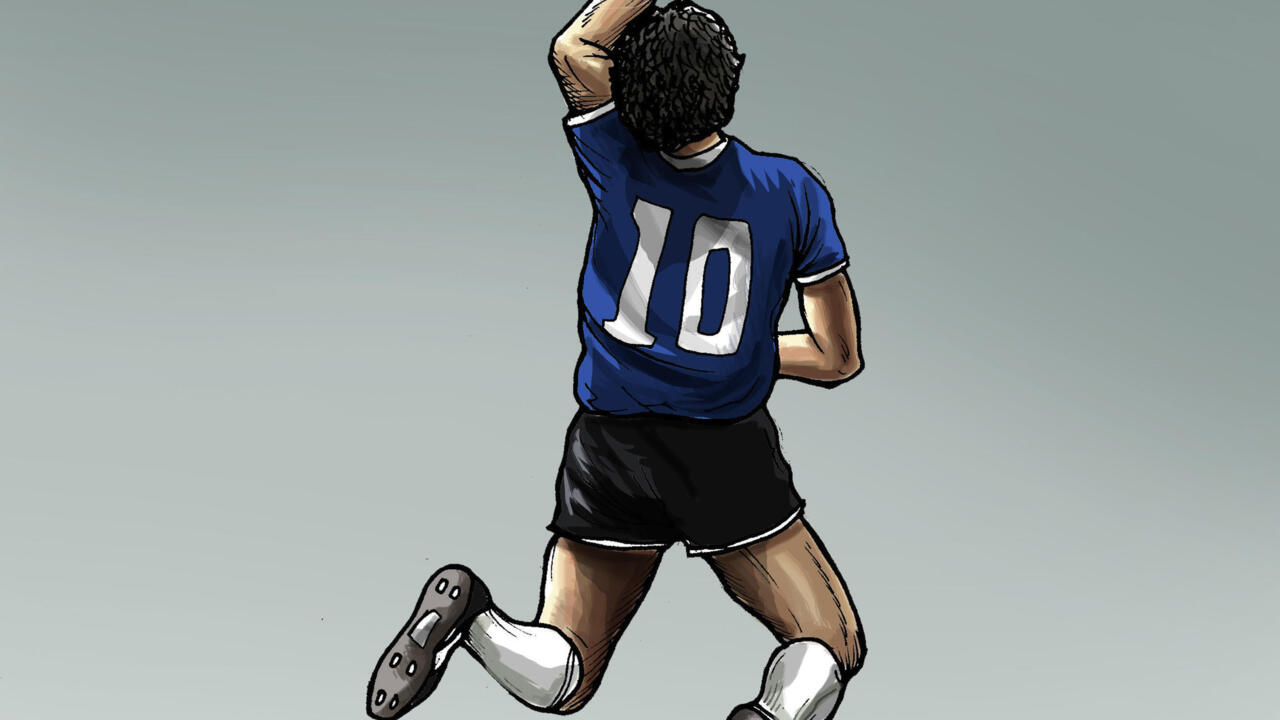 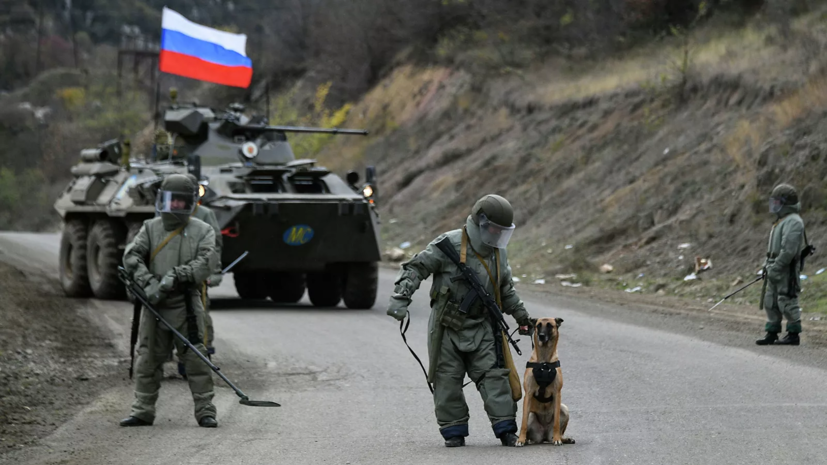