After two deaths in Saudi Arabia and a third in Jordan, Egyptians accuse their government of negligence

The Egyptians ’fire did not cool down over the killing of two of their sons in Saudi Arabia until a third fell in Jordan this time, for activists to infuriate their anger at the authority of their country, which was accused of weakening Egypt and compromising the rights of its children. 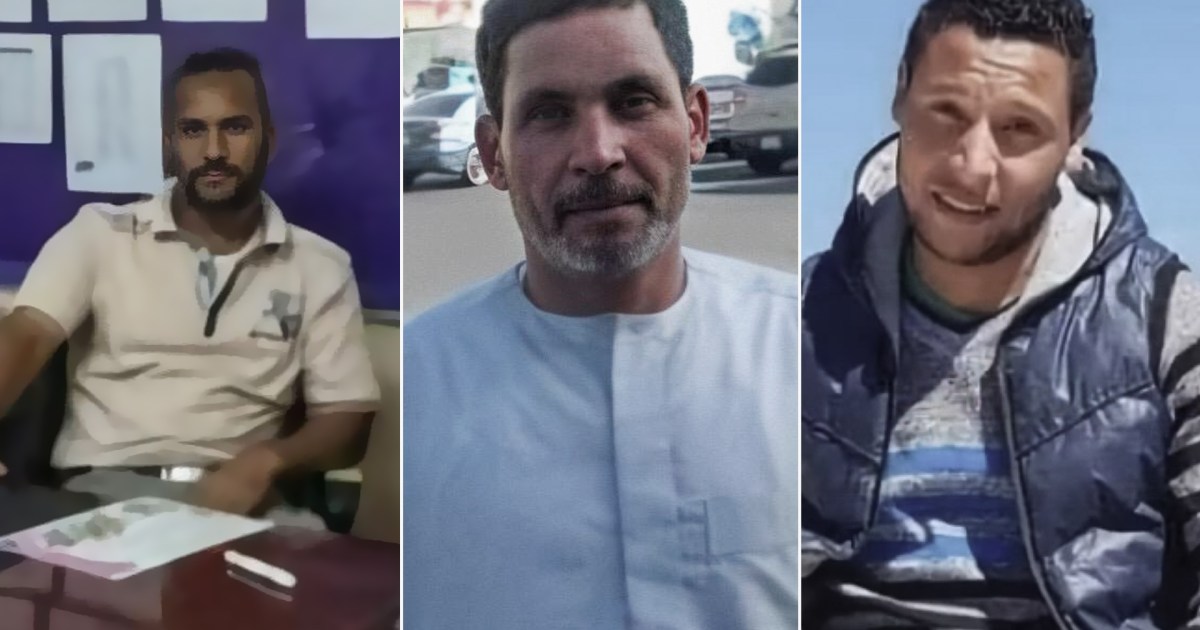 The fire of the Egyptians did not cool down over the killing of two of their sons in Saudi Arabia, but their bodies did not arrive yet, until the news of the third Egyptian death came, but in Jordan this time, activists poured their anger on the authority of their country, which was accused of weakening Egypt and neglecting the rights of the Egyptians.

The government was satisfied with statements issued by the Minister of Manpower, Muhammad Sa`fan, in which he said that he had given immediate instructions to the workers' representative office at the embassy in Amman to follow up the dead person’s dues and coordinate with the consulate to know the circumstances of the accident.

The minister also talked about following up the arrangements for the transfer of the body of the 30-year-old Emir Samir Ibrahim, who was shot dead by a Jordanian youth in the Nazzal neighborhood, in the center of the capital, Amman.

As usual, the local media in Egypt reported that the ministers and ambassadors pursued "vigorous" follow-up, while the activists talk about lost rights and repeated incidents as long as Cairo's position is limited to these seasoned, canned statements.

Activists considered that the Authority, headed by Abdel-Fattah El-Sisi, is responsible for undermining the dignity of Egyptians and forfeiting their rights in various fields at home and abroad.

During a week of assault on an Egyptian in # Kuwait,
then two were killed in # Saudi Arabia and another killed in # Jordan, what is the interpretation of what is happening to the Egyptians in the Arab national countries?

Is he another Egyptian youth who was killed in Jordan, one day after two young men were killed in Saudi Arabia, and days after a young man was struck in Kuwait. It is difficult to link the three accidents other than in the form that the system leaves no occasion except, and it is my dedication to export it from us: the poorest - the overpowering - the need for money and aid - the dignity comes after we remain strong

An Egyptian worker was shot and killed by a Jordanian, following a dispute between them in # Amman

In one week, an Egyptian insulted in #Kuwait, 2 killed in Saudi Arabia, 1 killed in Jordan

Al-Masry is trampling on his dignity in all countries and Al-Sisi, even if he does not talk about them

Our ambassadors should be withdrawn from these countries, summoned to represent them in # Egypt, and be politically violent

Klaket, the tenth time, an
Egyptian was shot dead in Jordan,
and God suffices us. And enough, of
course, it does not allow the duck of our rulers to answer our right because we stayed because of him in all parts of the earth.

A long time ago, they said to Malush the dignity of his house, Malush dignity in the righteousness, and unfortunately, we pay the price every day in the blood of people to dress like roses .. https://t.co/jC3HVWHFy5

Interestingly, Egypt has not yet been able to return the bodies of its two citizens, Izz al-Din Muhammad Abd al-Shafi and Adil Hussein Mahmoud, who were killed in Saudi Arabia a week ago by bullets fired by a Saudi citizen in the Huraymila Governorate.

The local media quoted Ambassador Yasser Mahmoud Hashem, assistant foreign minister for consular affairs, and Egyptians abroad that the bodies were scheduled to be shipped to the homeland next Thursday, indicating that the consulate in Riyadh is following the ongoing investigations into the accident.

On the other hand, Egyptian activists always accuse Sisi's authority of neglecting the rights of Egyptians including the land (when it ceded the islands of Tiran and Sanafir to Riyadh) and water (when Egypt's historical share in the waters of the Nile River) and wealth (neglecting gas fields in the Mediterranean Sea in favor of Israel and Greece Cyprus). 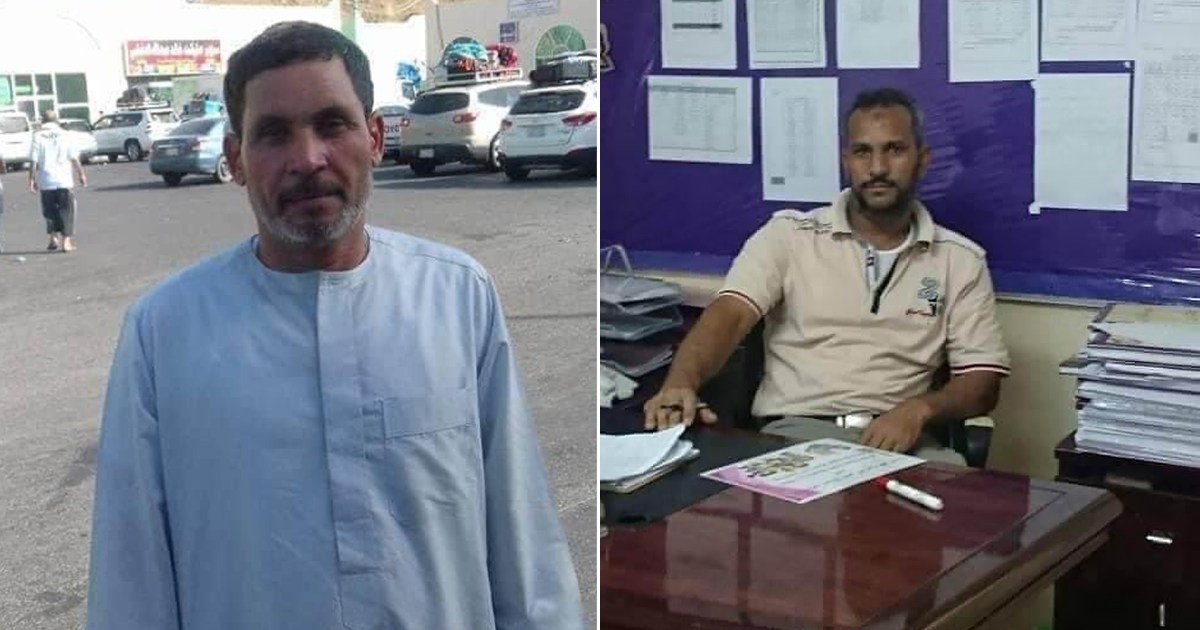 News/Politics 2020-09-12T03:46:48.664Z
Surprising numbers .. Which Arab countries send their students more abroad? Which countries are the most attractive to them? 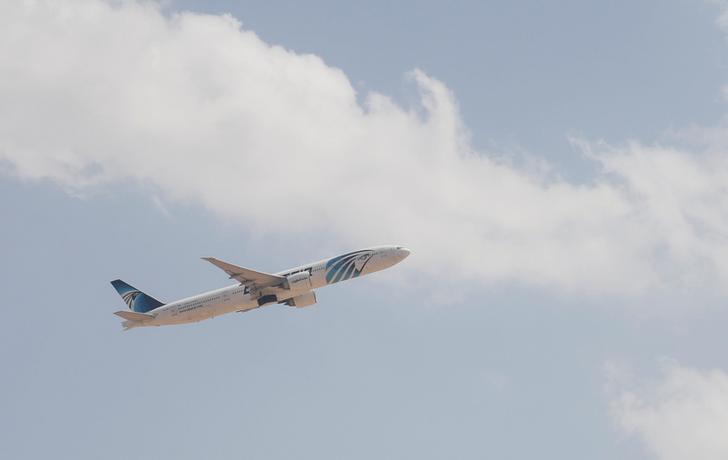 News/Politics 2020-09-12T11:32:05.757Z
Surprising numbers .. Which Arab countries send their students more abroad? Which countries are the most attractive to them? 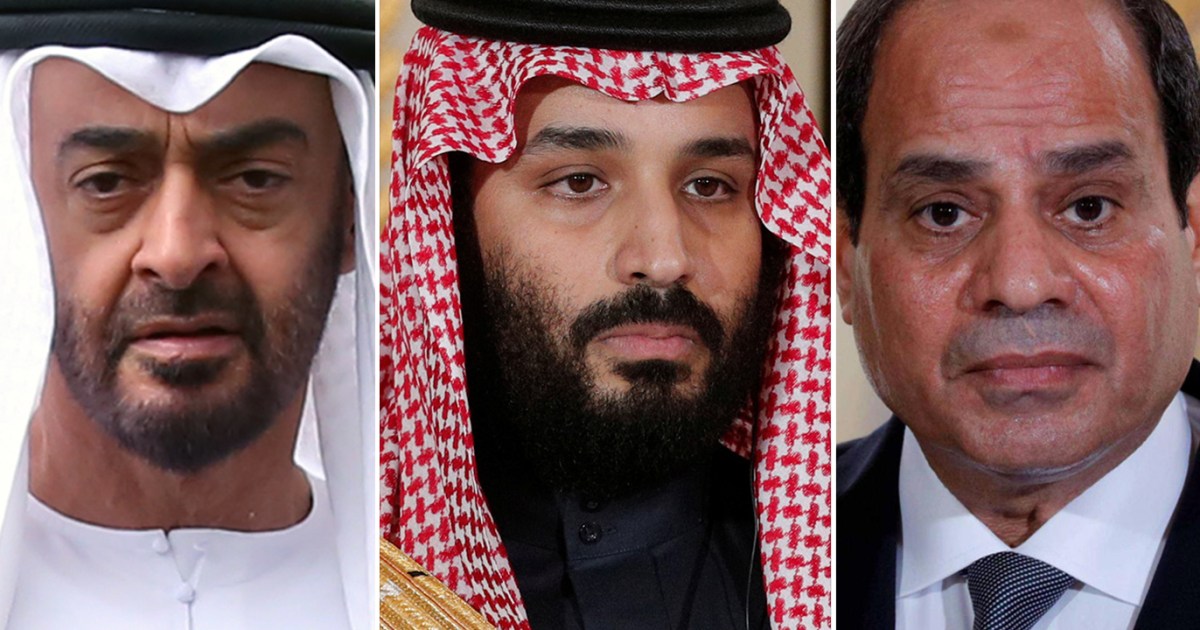 News/Politics 2020-07-14T19:51:14.516Z
Who is rushing an Egyptian-Turkish confrontation in Libya? .. Communication sites answer: Saudi Arabia and the Emirates 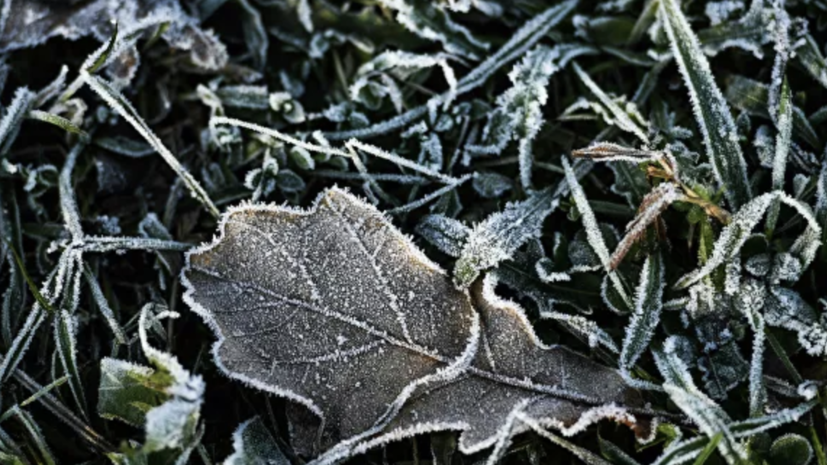 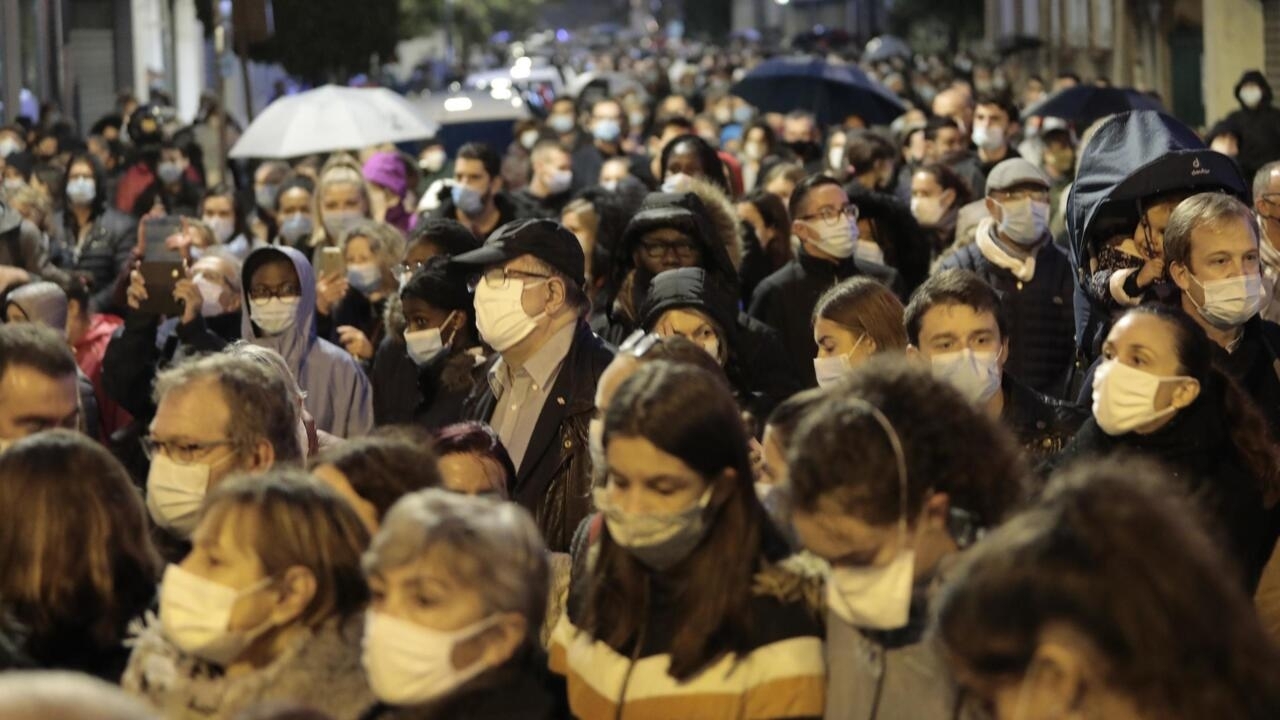 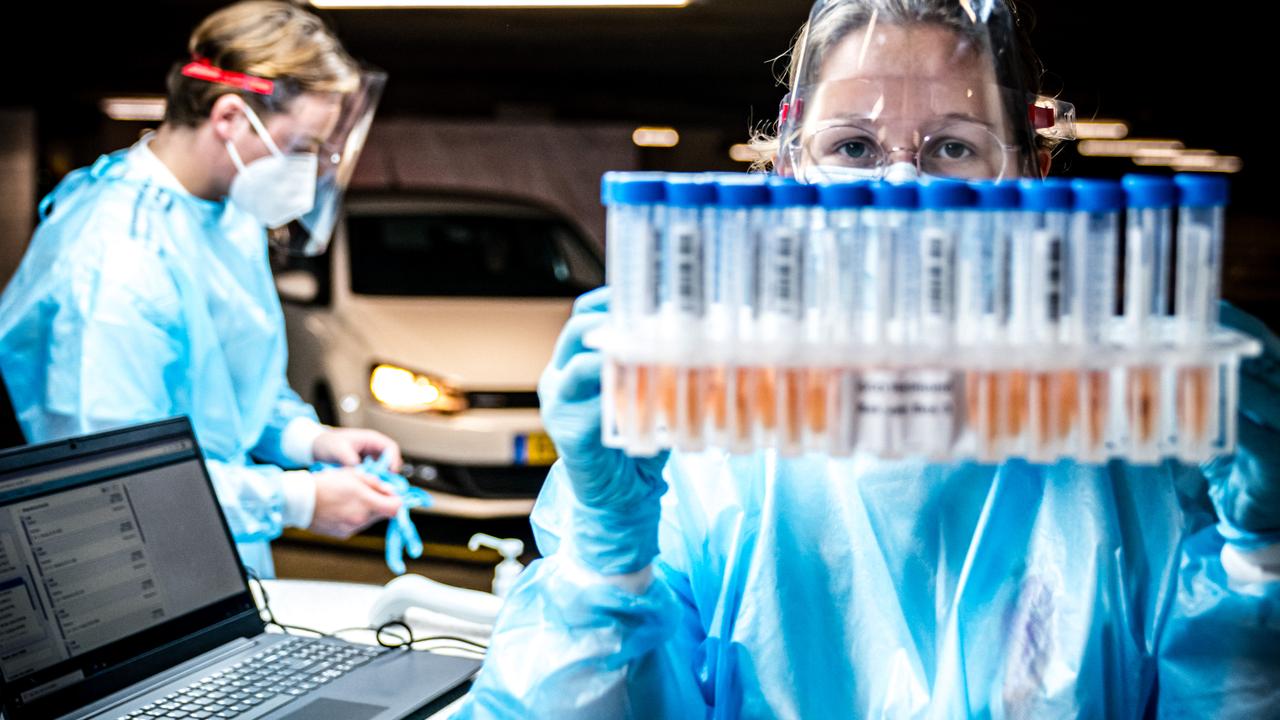 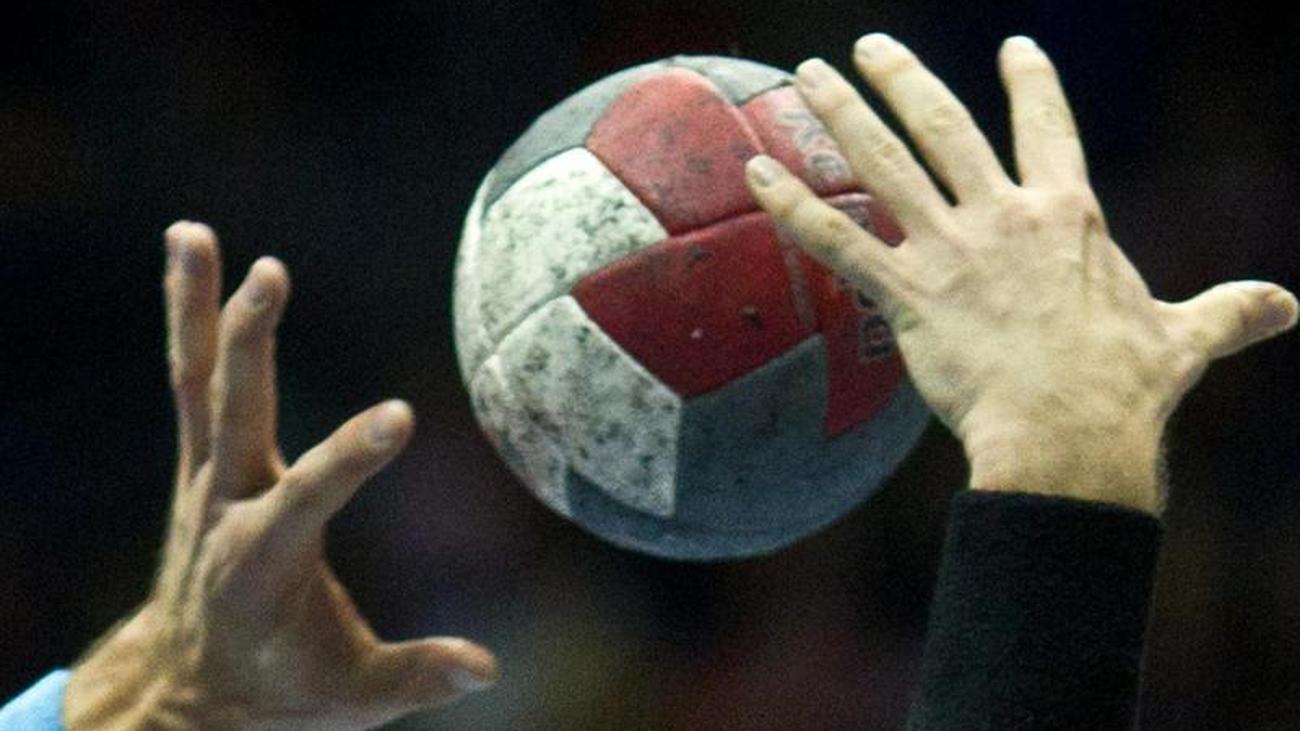 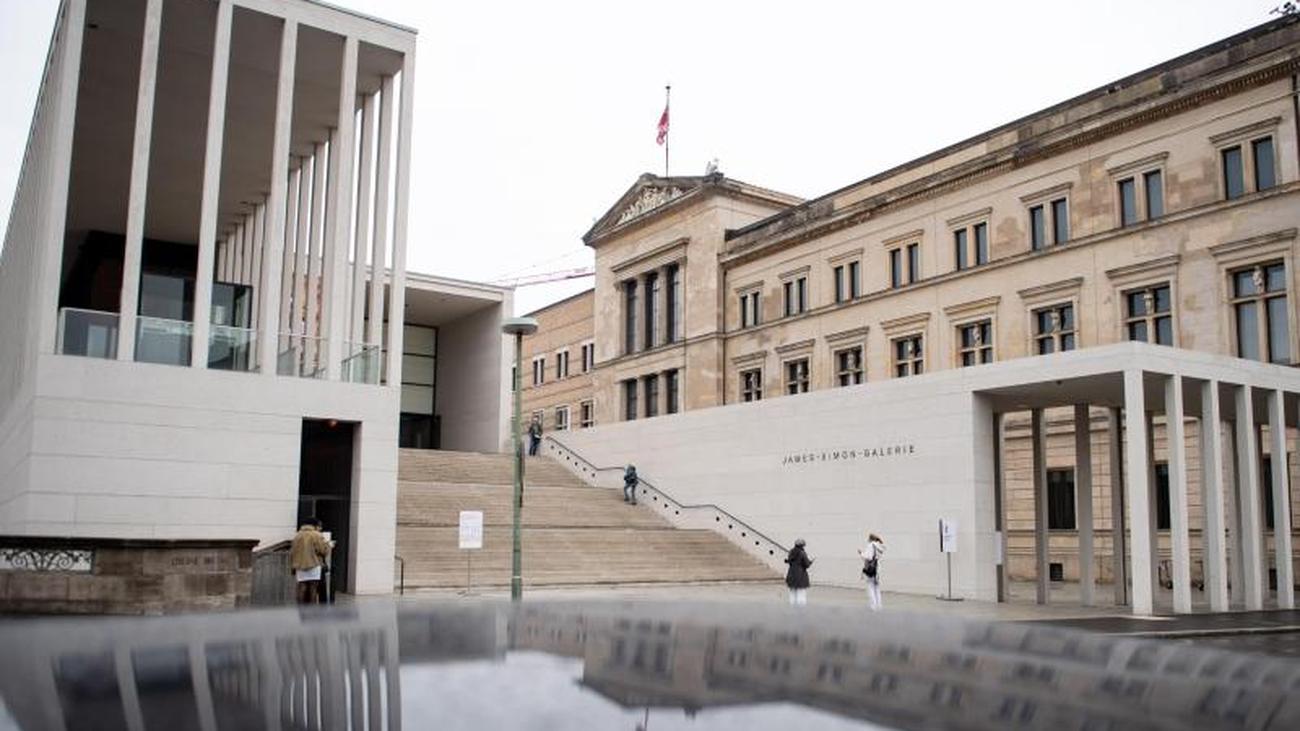