Parliamentary talks on additional economic measures in the US This week on Yamaba, new corona infection spread

[NHK] In the United States, where the outbreak of the new coronavirus continues to spread, Congressional talks on additional economic measures will be held this week at the Yamaba...

Parliamentary talks on additional economic measures to the US This week in the Yamaba field New corona infection spread August 2 10:46

In the U.S. where the new coronavirus infection continues to spread, Congressional talks on additional economic measures will be held this week, but as concerns about the deterioration of the employment environment increase, how far can the opposition parties oppose each other in the presidential election Is the focus.

In the United States, where the spread of the new virus has not stopped, the number of applications for unemployment insurance has increased again in July, and the pace of economic recovery is slowing down, and there is growing concern over the deterioration of the employment environment.

For this reason, although additional economic measures are being discussed in the US Congress, the opposition party and the Democratic Party are seeking 3 trillion dollars and the Japanese yen is 315 trillion yen, while the ruling party and the Republican Party are about 1 trillion dollars. , Adjustments are difficult due to the large gap in financial scale.

The focus is on handling unexpired unemployment insurance benefits of $600 a week at the end of July, and helping state governments and educational institutions with worsening financial conditions.

In addition, the Republican Party is seeking extraordinary measures to support the resumption of corporate activity by providing an exemption clause that prevents employees from suing the company if infected.

The U.S. Congress has been collecting measures over 300 trillion yen over the past several times, but as the presidential election is approaching three months later, the ruling and opposition parties are confronting each other, and there is concern about employment and other people's lives. The focus is on how far you can get along with it.

News/Politics 2020-08-02T01:49:16.293Z
Parliamentary talks on additional economic measures in the US This week on Yamaba, new corona infection spread 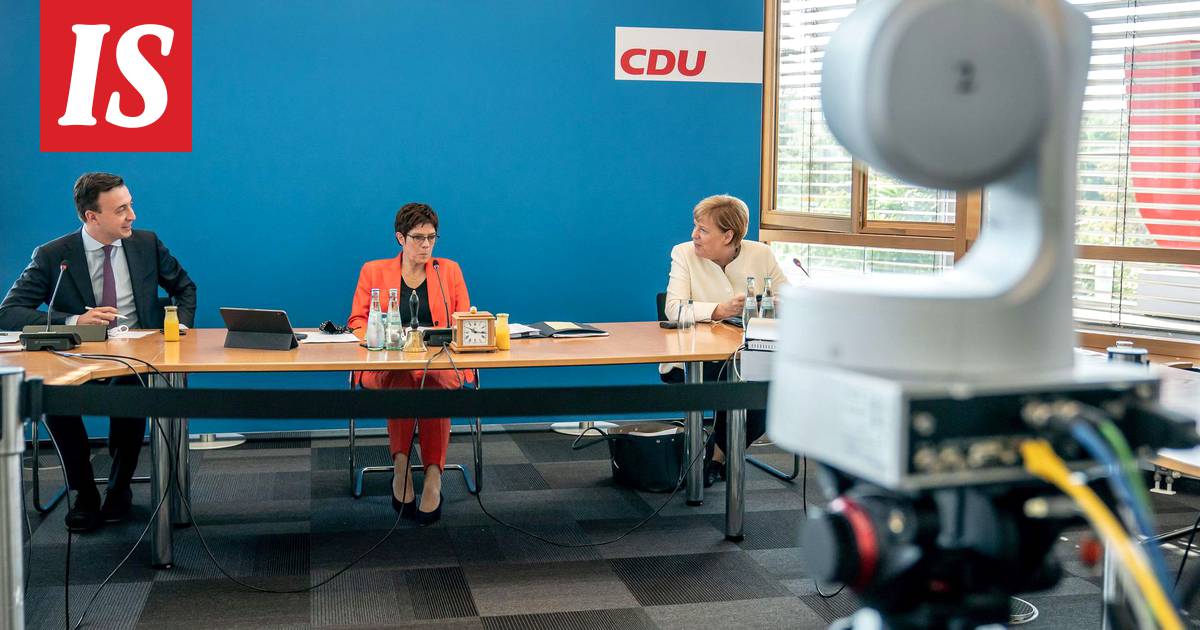 News/Politics 2020-10-26T12:06:33.076Z
The German Christian Democrats are postponing their party assembly because of the corona

News/Politics 2020-10-26T12:06:27.403Z
The latest international research: the immune response to the new coronavirus will decrease over time