Military Net Review: The hard core strength of the People's Army is so manifest

Military Net Review: The hard core strength of the People's Army is so manifest   ■Xu Dongbo   On the 93rd anniversary of the founding of the Chinese People’s Liberation Army, the Central Propaganda Department publicized to the whole society the advanced deeds of a certain brigade of the 74th Army Group of the Army by means of cloud release, and awarded them the title of “Model of the Times”. ...

Military Net Review: The hard core strength of the People's Army is so manifest

On the 93rd anniversary of the founding of the Chinese People’s Liberation Army, the Central Propaganda Department publicized to the whole society the advanced deeds of a certain brigade of the 74th Army Group of the Army by means of cloud release, and awarded them the title of “Model of the Times”.

In the new year of this year, Chairman Xi wrote back to the officers and soldiers of the "hard-boned six company", encouraging them to keep in mind the goal of strengthening the army, inherit the red gene, practice hard to win, and develop the "hard-boned spirit" to build a stronger company.

Where the party flag is pointed, the military flag is inserted wherever it is, and victory will be produced. From the first shot of the Nanchang Tower on August 1, 1927, the military flag has always followed the party flag. In December 1929, the Ninth Congress of the Fourth Red Army reaffirmed the party's absolute leadership over the Red Army in the form of a resolution for the first time, ensuring that a single spark would eventually become a prairie fire. In 1947, the Central Military Commission wanted to place the troops led by He Long under the command of Peng Dehuai temporarily according to the needs of the situation. The telegram solicited the opinions of Comrade He Long. He immediately replied to express his firm support for the decision of the Central Committee and said to the old men: "The army is the army of the party, not Personal. The army I bring can be brought by others. The army must follow the party’s command.” In this regard, Yang Shangkun, Director of the General Office of the Central Committee, said with emotion: “A single order like this has adjusted the command relationship, which is unimaginable in the old army. However, in the army led by the Communist Party, it was handled smoothly.” From the Long March to the end of the bloody war against the Japanese in the enemy’s rear; from the Liberation War sweeping thousands of troops to the fight against the U.S. aggression and aid Korea, “defeating the American imperial ambition wolf” "From the passion of the construction era to the spring tide of reform and opening up; from the people’s army to the phoenix nirvana, to the new journey of a strong nation and a strong army... "The military flag flies after the party flag and follows the centuries." The People’s Army always obeys the party. command.

Where the people need it, the soldiers will go wherever they are, and where peace will stop. On Gengzi’s New Year’s Eve, more than 4,000 military medical team members fought to help Wuhan, fighting day and night at the forefront of the fight against the epidemic, spared no effort to save lives, protect health from danger, and prevent and control the epidemic; 6 troops stationed in Hubei from different services were established The transportation support team sent hope at the speed of "the people's needs and the mission must be reached"; the domestic Yun-20 participated in the non-war military operation for the first time; the army scientific research team concentrated on scientific research to "subduing demons and demons"-to the party and people He handed over a record of "anti-epidemic", "going to the front line on the day of receiving the order, controlling the situation within 3 weeks, and completing the task within 3 months", "winning the battle and zero infection". Now, there are tens of thousands of officers and soldiers fighting on the front line of the flood resistance. As in the 1998 flood fight, the people’s army resolutely implemented the party Central Committee’s “Strict Guard” order, from generals to soldiers, vowed to coexist and die with the levee; as in the earthquake relief, the three armies were soldiers. Struggling to go backwards in spite of danger; as in the fight against ice and snow disasters, where there is danger, there are officers and soldiers participating in the war... "For whom, for the harvest of autumn, for the return of the wild geese in spring," the People's Army has taken practical actions to protect the people's peace. it is good.

Wherever the motherland calls, wherever the army guards, the national flag flutters high. On May 25, 1984, Deng Xiaoping took the initiative to express his position to reporters on the issue of whether Hong Kong will be stationed in the People's Liberation Army after the return of Hong Kong-since Hong Kong is Chinese territory, why can't it be stationed! Without the right to garrison, what is it called Chinese territory! For 23 years, the troops stationed in Hong Kong have effectively performed their defenses in accordance with the law and guarded the brilliant "Pearl of the Orient." Maintaining national sovereignty, security and territorial integrity is the sacred mission and responsibility of the Chinese People's Liberation Army. The frontline officers and soldiers of the border and coastal defenses inherit the spirit of "don't lose an inch of land, never give up to the sea". They wait and act upon hearing orders... "When the motherland calls, stand up and stand in the lead." The People's Army is determined, confident and capable Make sure that "the site left by the ancestors is not small."

"Walking across the sky, the world is the mainstay." Practice has proven time and time again that the People's Army has always been a heroic army that the party and the people can trust. In the face of great changes unseen in a century, the People’s Army will shoulder the sacred mission of "four strategic supports", always maintain a high alert posture of arrows on the bow and ready to go, and always become "the call is coming, the war that comes, the war The hard-core power of "it will win".

News/Politics 2020-12-03T02:05:19.668Z
Casting the soul of the army under the banner of the party——A summary of the whole army's persistence in using Xi Jinping's new era of socialism with Chinese characteristics and Xi Jinping's thought of strengthening the army 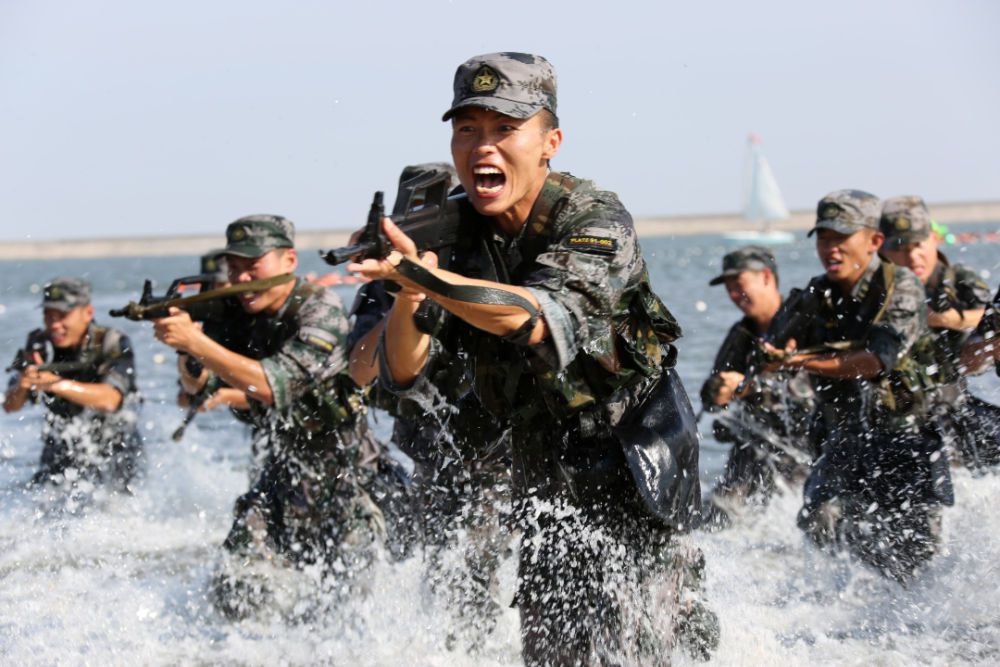 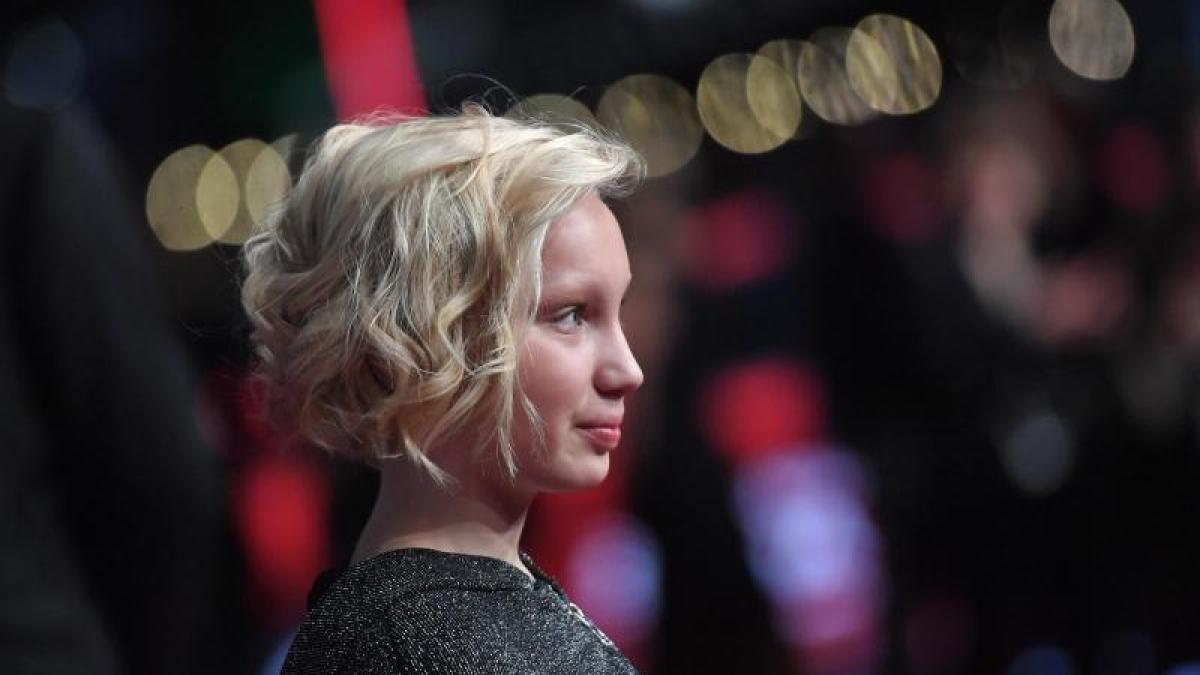 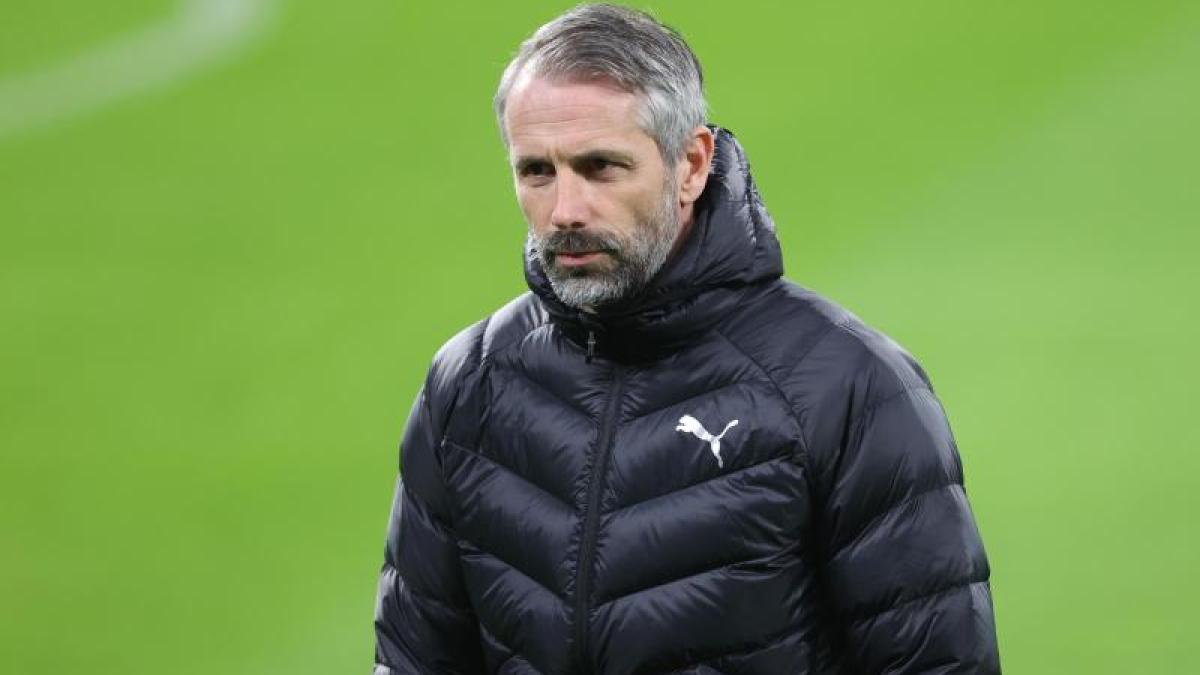 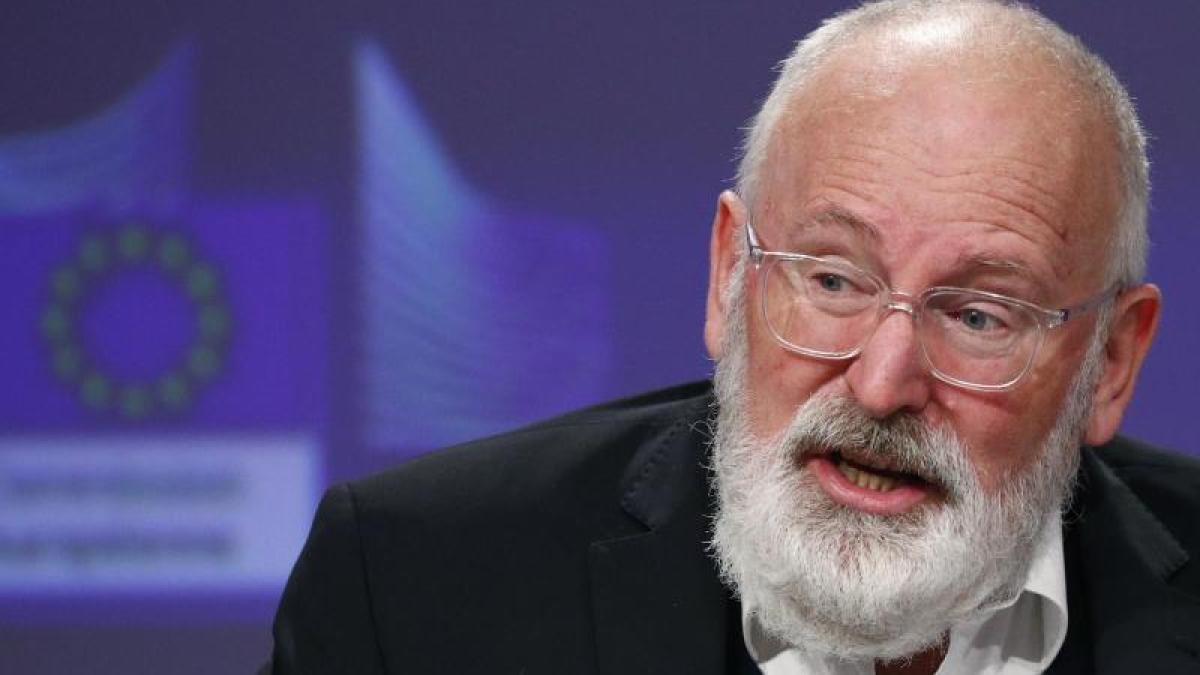