Young Marin was different from his other peers, Markus ’spouse says of the first encounter.Prime Minister Sanna Marin (sd) married her husband Markus Räikkönen on Saturday. Marin talked about the recent marriage in her Instagram post. - We have lived together in our youth, grown up and grown older for our beloved daughter. Of all the people, you're right for me. Thank you for being by my side, Marin wrote in his publication. Although the wedding was celebrated now, the love story bega...

- We have lived together in our youth, grown up and grown older for our beloved daughter. Of all the people, you're right for me. Thank you for being by my side, Marin wrote in his publication.

Although the wedding was celebrated now, the love story began years ago. Marin and Räikkönen met each other in 2004. It was the same summer when Marin became a student.

The couple has been together for 16 years and the family includes a 2-year-old daughter Emma.

Räikkönen told Vogue in January that he met Marin at the age of 18 in a bar in Tampere. Räikkönen said that young Marin was different from his other peers.

- He was always a little more serious than his friend, Räikkönen described to Vogue in the United States in an article published in April.

The guys called Marin and Räikkö Sanna and Makek, Helsingin Sanomat said in July. They are the same age, born in 1985.

Sanna Marin and Markus Räikkönen in Tampere in 2015.

Marin and Räikkönen moved together in 2005 to Tampere. Räikkönen is from there and Marin grew up in the neighboring town of Pirkkala.

Räikkönen has a master's degree in economics. He has been founding consulting and IT companies and also serves on the boards of various companies. He currently works as the Communications Director of the Tampere Academy of Marketing.

Räikkönen played in Ilves until the A-juniors. After that, he moved to Pallo-Veikko in Tampere and played the first and second divors in the men's representative team there until 2008.

Marin, on the other hand, got to study administrative sciences at the University of Tampere in 2007, HS said. Only a year later he was the deputy commissioner of Tampere.

During their university years, Marin and Räikkönen moved to Kaleva, Tampere, the district where they still live. In a story in Helsingin Sanomat, a friend Ulla Tirronen said that Marin likes that things are in the right places.

- Sanna likes to keep things in order. When Sanna came to the village, she wondered if it would start cleaning up with us, Tirronen told HS.

The wedding of Sanna Marin and Markus Räikkönen was already publicly discussed in 2016, when Marin said on Independence Day that the couple is going to get married next year. However, the wedding was postponed due to hurry.

Voguelle Marin said the couple did not want a church wedding, but a civil wedding. Neither of them married the other, but getting married was a joint decision.

Räikkönen and Marin at the opening concert of the Parliament in April 2019.

Sanna Marin and Markus Räikkönen at the Castle party in 2018. In the picture, Marin is wearing the same costume where she got married. The costume was designed by Anni Ruuth.

The next time the couple’s wedding moved from 2018 was after the venue was renovated. In an interview with Anna magazine in June, Marin said the wedding would be danced “during this year”.

- There has been a bit of a rush now because of political tasks. This is how those situations always change. We’re also not terribly good at planning things like this. We are getting married, but let's see when we can get the wedding on the calendar, Räikkönen told Anna at the time.

In 2017, Sanna Marin and her oasis were at the Castle party as Minister of Transport and Communications. Only a week later, he became prime minister.

In the same interview, Marin described that she and the future groom are not “wedding people” at all, but they want to get married and have a party for their loved ones.

- I am the only child of my mother, and I could do for him so that we would arrange the wedding. All our friends have also already sworn to us to have a big party, Marin told Anna magazine.

Marin said he had received inquiries about the wedding for years.

- There have been inquiries from close associates along the way, but we ourselves have not been in any hurry, Marin told Anna magazine at the time.

Sanna Marin, who was elected Prime Minister-designate of the SDP in December, received a congratulatory hug from her husband Markus Räikkönen.

The life of the couple, who have lived for more than a decade, changed in January 2018, when their firstborn Emma Amalia was born.

In June, Marin told Me Naiset about her new wish for the family.

Markus Räikkönen and Sanna Marin at the Castle party in 2017.

- I would very much like to have a family, a little sibling for Emma. However, my current job makes it difficult. The minister's job is probably the only one in Finland where there is no right to any kind of parental leave, Marin told Me Naisille.

- As a woman, you can't think of going back to family then sometime after your career. The issue is topical when it is.

In the same interview, Marin said she was the educator of the family’s “lepsuin”. According to him, Dad and Grandma set more boundaries for Emma.

At the party of Räikkönen and Marin Linna in 2015.

Marin and Räikkönen have not had a habit of giving couple interviews. Nor do they open up their private lives at all on social media.

When Marin was elected prime minister, she received exceptional domestic and international attention through her female-led government. The interest in Marin was so great that it has also surprised her husband.

- There have been some contacts, Räikkönen described the media's interest in mid-December.

He has appeared in public with Marin for several years, for example at the Castle party, but in many ways it is a different matter to be the spouse of a Member of Parliament than the largest power in Finland. However, Räikkönen is calm about life change.

- The whole family is happy for Sanna and we fully support her. I'm very glad of heart, Raikkonen told the Ilta-Sanomat newspaper at the time.

Marin and Räikkönen at the Independence Day reception at the Presidential Palace in 2019. 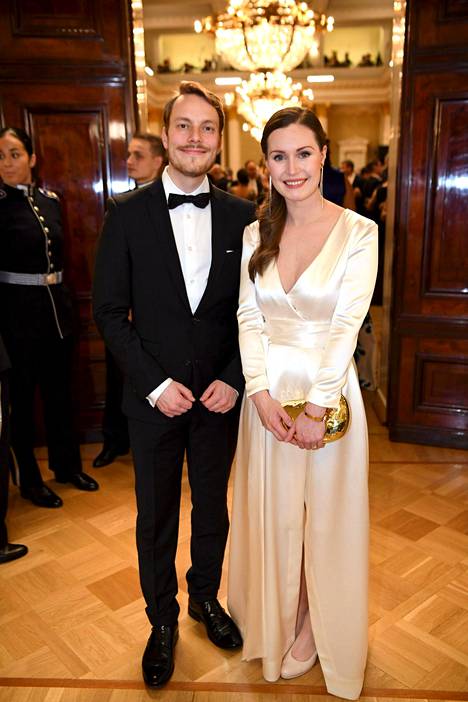 News/Politics 2020-08-19T09:43:50.171Z
Sanna Marin and her husband talk about their daily lives to Kotilied: Marin reveals a dream that Markus has not yet warmed up to 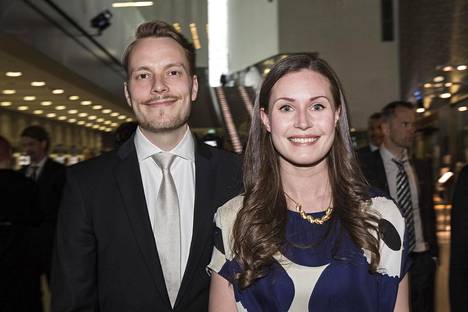 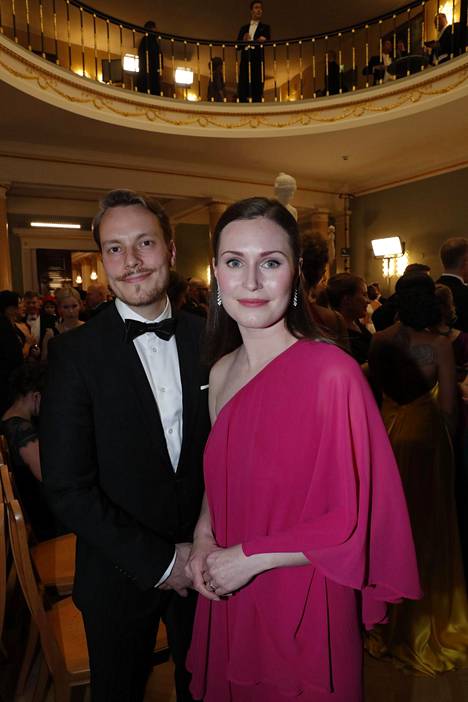 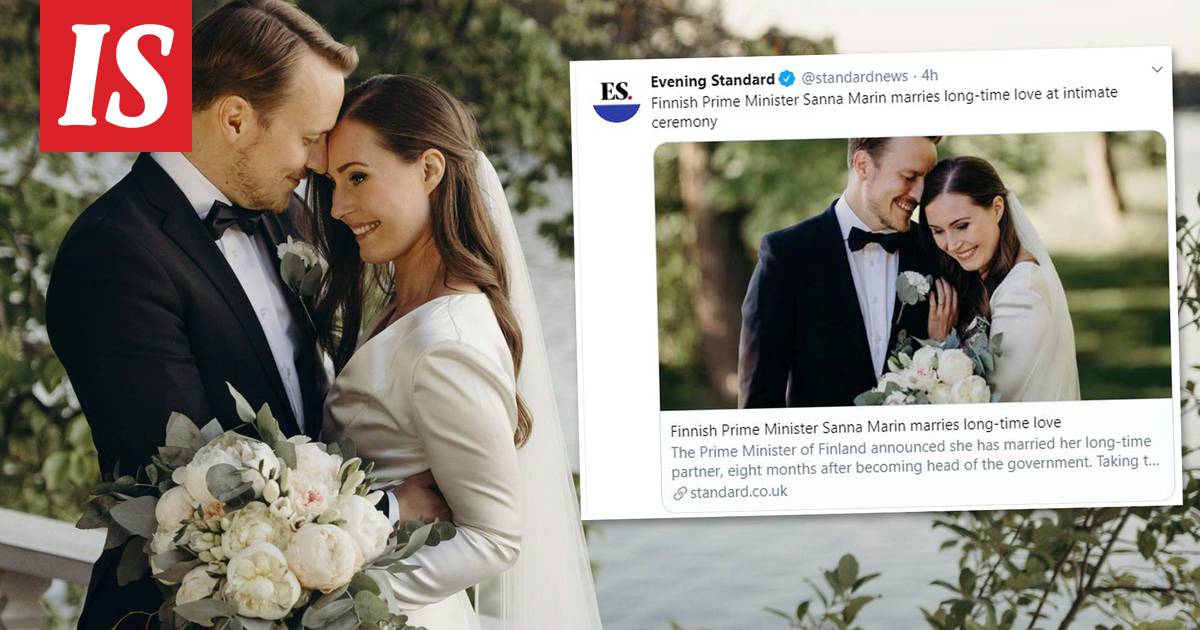 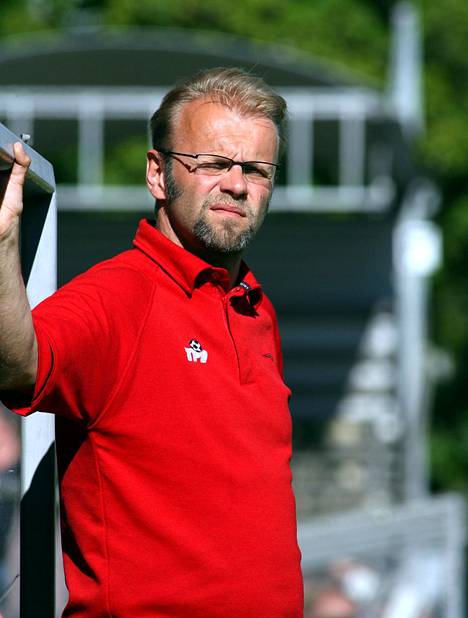 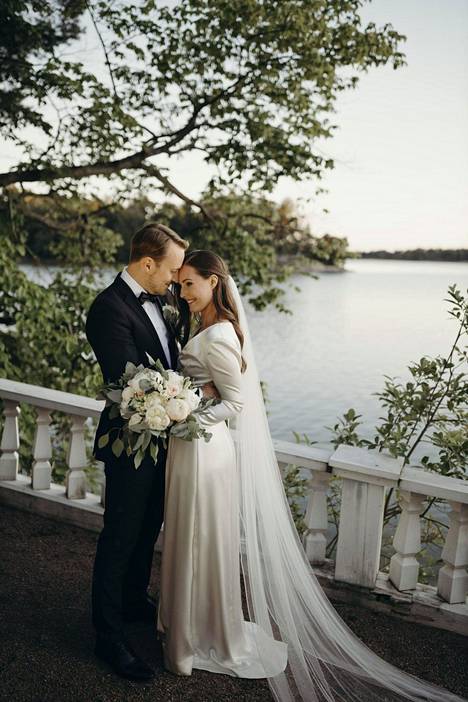 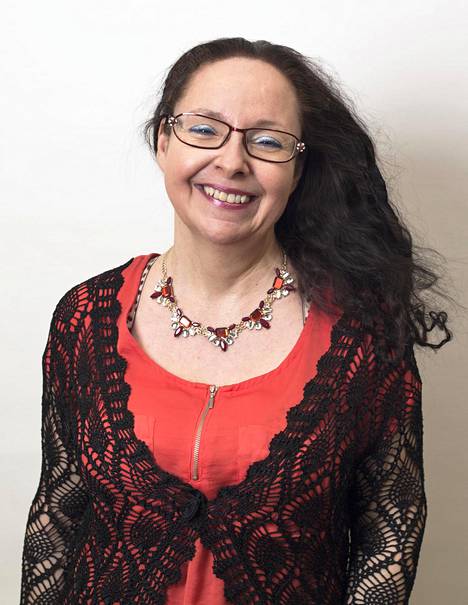 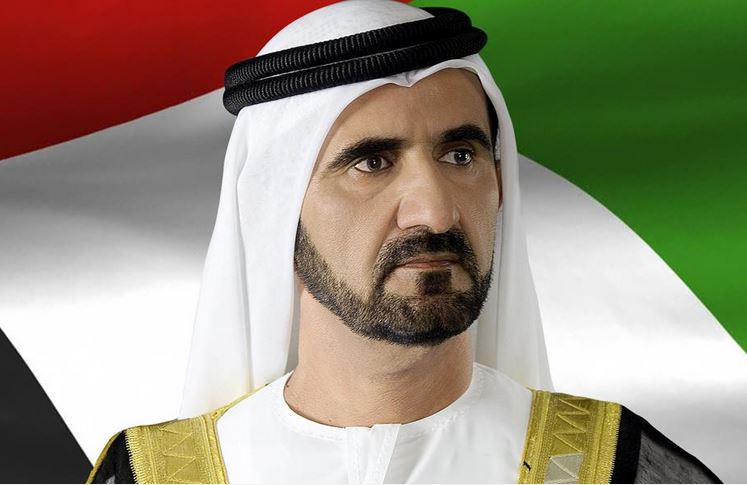 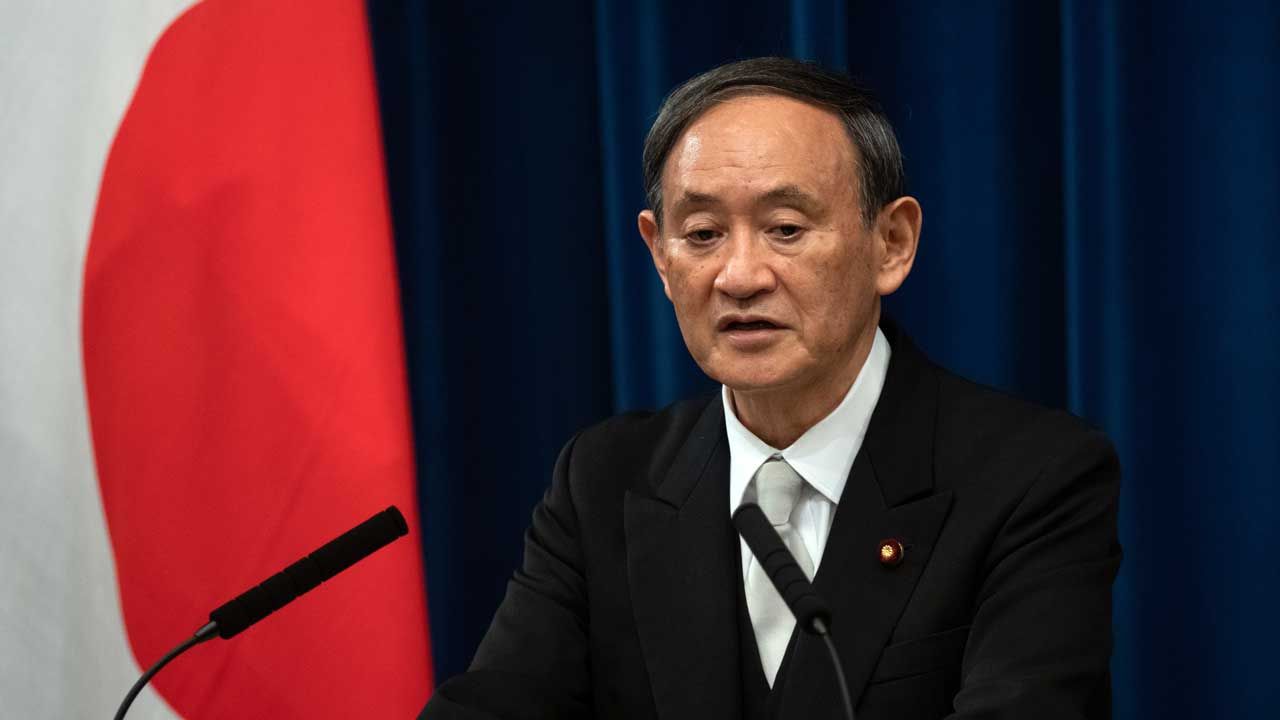