Part of the damage to the red circle A famous 200-year-old statue in Italy was destroyed by the reckless behavior of European tourists, and local cultural property authorities are furious. Local Times Yesterday, according to local media such as Corriere della Sera, this happened last month at the Antonio Canova Museum, outside Treviso, northern Veneto.

▲ The plaster of'Paolina Borghese dressed as Venus' at the Antonio Canova Museum. The broken part of the red circle

A famous 200-year-old statue in Italy has been destroyed by the reckless behavior of European tourists, and local cultural property authorities are furious.

Local time Yesterday (2 days) According to local media such as Corriere della Sera, this happened last month on the 31st at the'Antono Canova Museum' outside Treviso, northern Veneto.

It is a collection of the main works of the Italian sculptor Antonio Canova, representing the neoclassical style, where an Austrian tourist sits on a'Paulina Borghese dressed as a Venus' and takes a selfie and damages the toes.

Made from plaster around 1808, this work portrays Napoleon's younger sister, Paolina Borghese, who was married to a famous 19th century Italian family, Borghese.

Austrian tourists left the museum without taking any action after destroying the work, but were impressed by CCTV in the hall and were placed under police surveillance.

The museum, which reported the incident to the police, vowed not to let tourists in question leave Italy.

Vittorio Sgarbi, head of the museum, said, "We thoroughly urge this police and law enforcement authorities not to allow criminals to return to their country without being punished, while thoroughly identifying the reckless destruction of cultural property."

Cultural heritage authorities can restore the damaged parts to their original condition, but expect the work to take a while to complete. 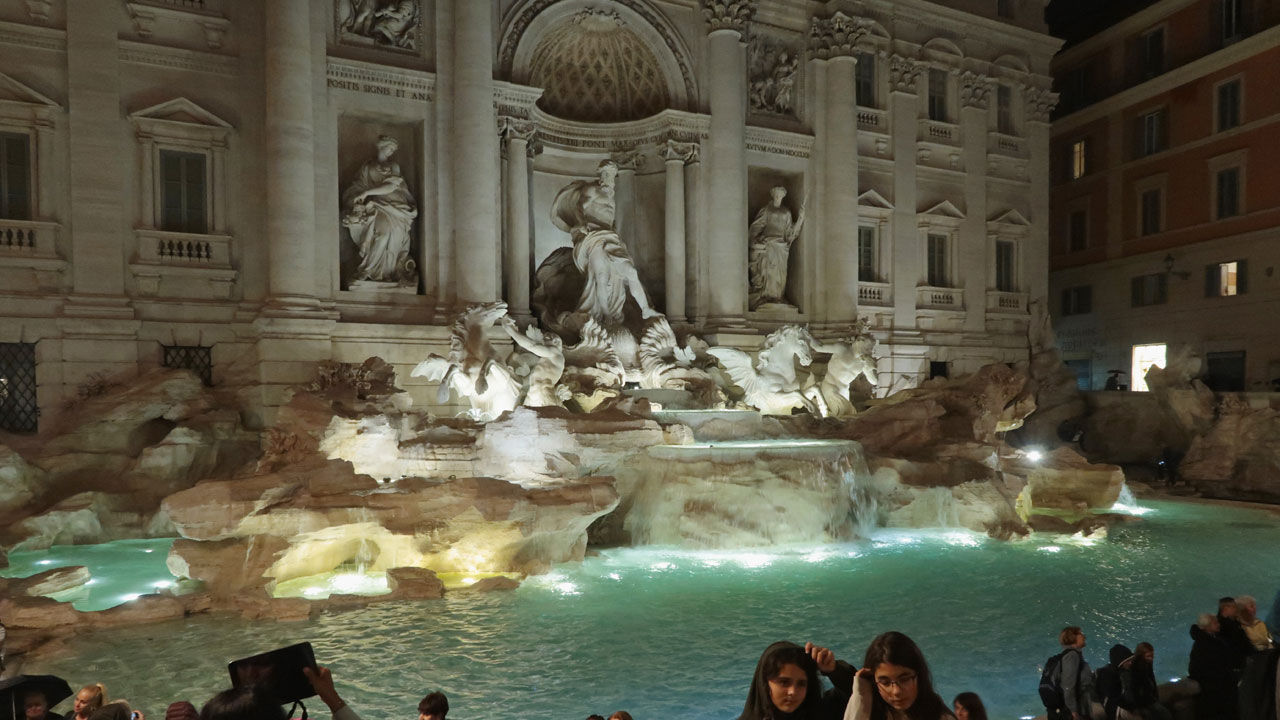 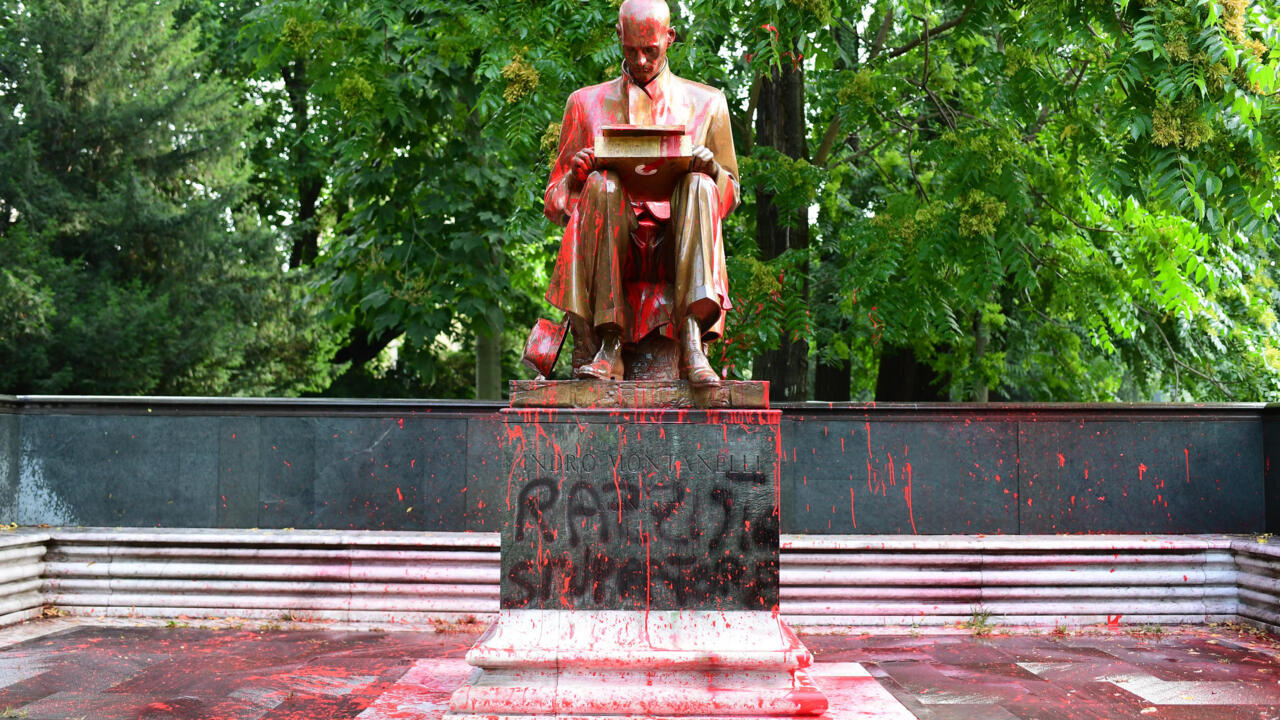 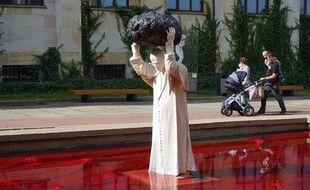 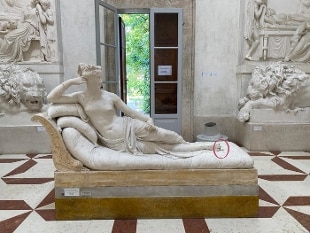 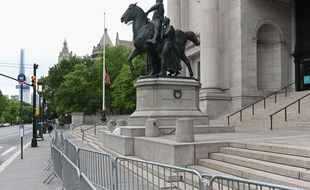 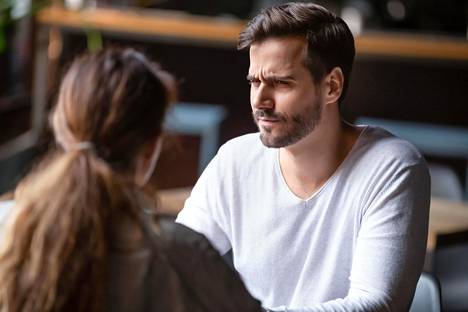 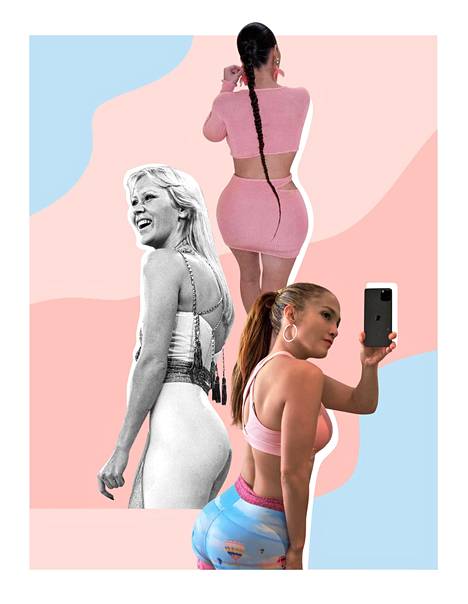 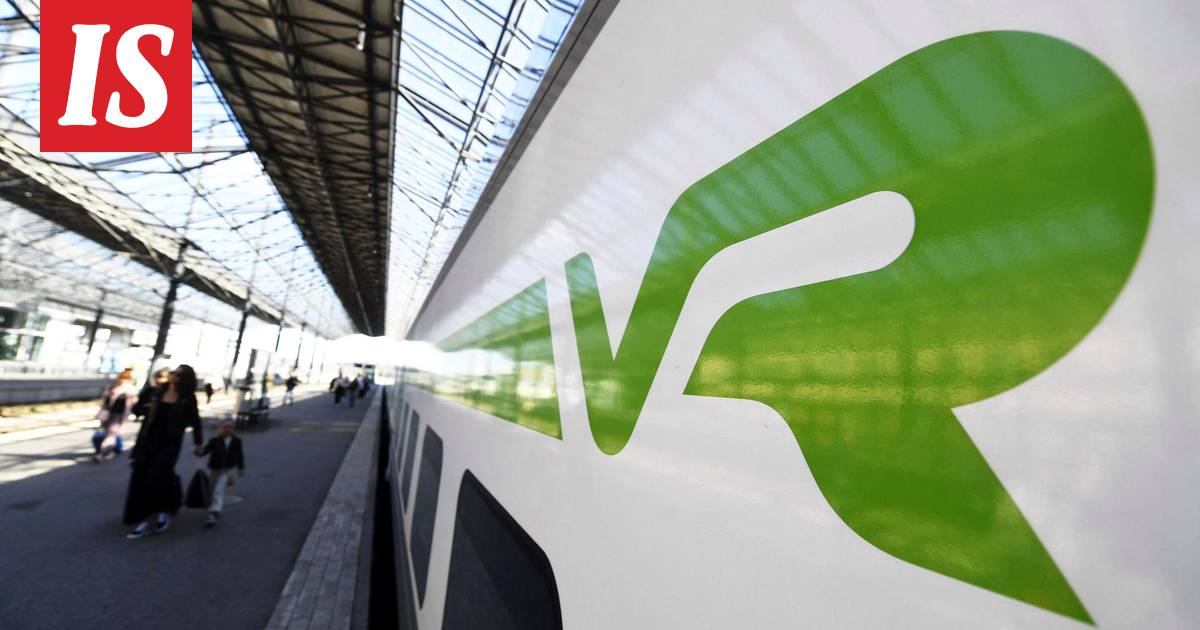