Figures show that up to now, the Corona virus has infected 17 million and 924 thousand worldwide, more than 684 thousand of them have died, while 10 million and 384 thousand people have recovered. 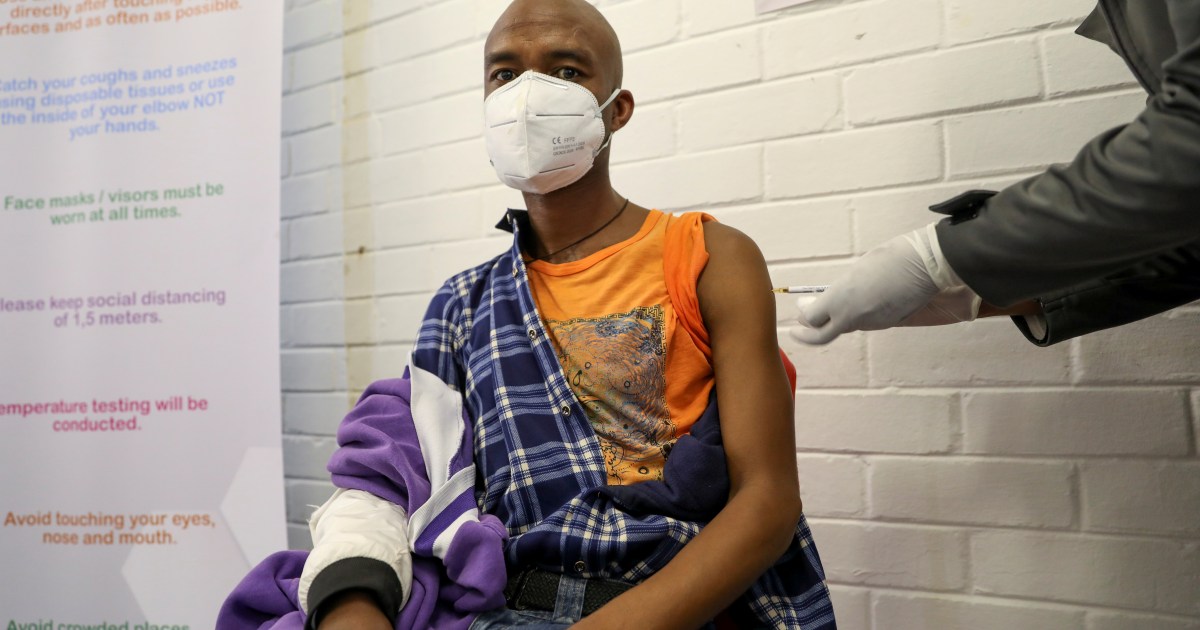 Figures show that up to now, the Corona virus has infected 17 million and 924 thousand worldwide, more than 684 thousand of them have died, while 10 million and 384 thousand people have recovered.

While the United States leads the world in the world in terms of coronavirus damage, statistics indicate that Corona deaths in Latin America have exceeded 200,000, while the virus returns to Tunisia and South Africa is witnessing a huge leap in infections, amid the World Health Organization warning that the risk remains Loud.

To date, the United States of America has recorded 4.6 million cases of coronavirus and about 155,000 deaths.

A Reuters statistics showed that the number of deaths in Latin America as a result of infection of the new corona virus exceeded 200,000, and recorded the largest number of deaths in Brazil and Mexico, which together account for about 70% of the death toll on the continent.

The World Health Organization has classified Latin America as one of the global foci of the Coronavirus.

Brazil ranks second in the world, with more than 2.7 million injuries and more than 93,000 deaths.

In third place, India comes with more than 1.7 million injuries, 37 thousand and 364 deaths, while Russia ranks fourth with 854 thousand injuries and more than 14 thousand deaths.

A jump in South Africa

South Africa has become the country most affected by the HIV virus on the African continent, at a time when it ranked fifth globally in terms of the number of infections after the United States, Brazil, Russia and India.

South African Minister of Health Zolini Makizi said that more than half a million people have been infected with the Corona virus in the country.

He added that more than 10 thousand and 100 injuries were recorded on Saturday, while the number of deaths reached 8,160.

Health authorities have warned that the incidence rate is rising rapidly in the country, and most cases are concentrated in the areas around the capital Pretoria.

For its part, Australia announced on Sunday the imposition of a curfew in Melbourne, the second city of the country, to counter the spread of the Corona virus, and residents will be able to exercise for one hour a day within a distance not exceeding five kilometers from their homes.

Although the restrictions were reimposed in early July, Melbourne continued to register hundreds of new daily injuries, so local authorities decided to impose a curfew from 8 pm until 5 am in the next six weeks.

On the Arab level, the number of people infected with the new coronavirus in Tunisia has increased ten times a month after the border was opened.

The Ministry of Health announced the registration of 17 HIV infections and deaths, the first in several weeks, in addition to the recovery of 23 patients.

The ministry said in a statement that the total number of injuries rose to 1552, including 51 deaths, and 1,217 recovery cases.

For its part, the World Health Organization said that the Corona pandemic would likely be long-term.

At a meeting of the Emergency Committee to assess health conditions, WHO alerted to the risks of complacency in responding in the context of socio-economic pressures.

The committee indicated that it still sees the level of global pandemic risks as too high. The ICRC called on the international organization to support countries in preparing for the stage of offering HIV treatments and vaccines. 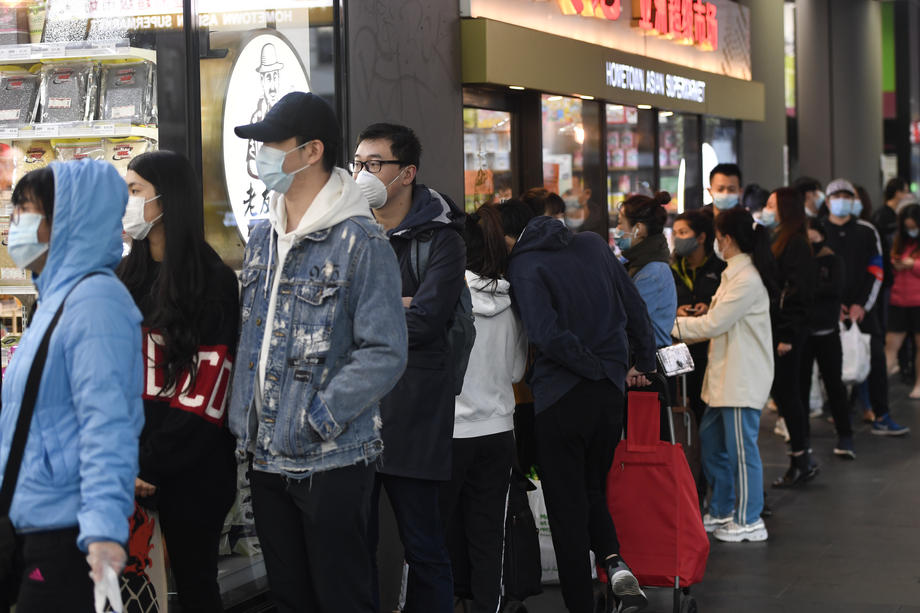 News/Politics 2020-08-03T04:10:17.224Z
Corona .. amid warnings of a second wave of infections exceeding 18 million globally and an unusual spread of infection in America 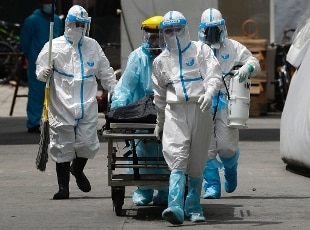 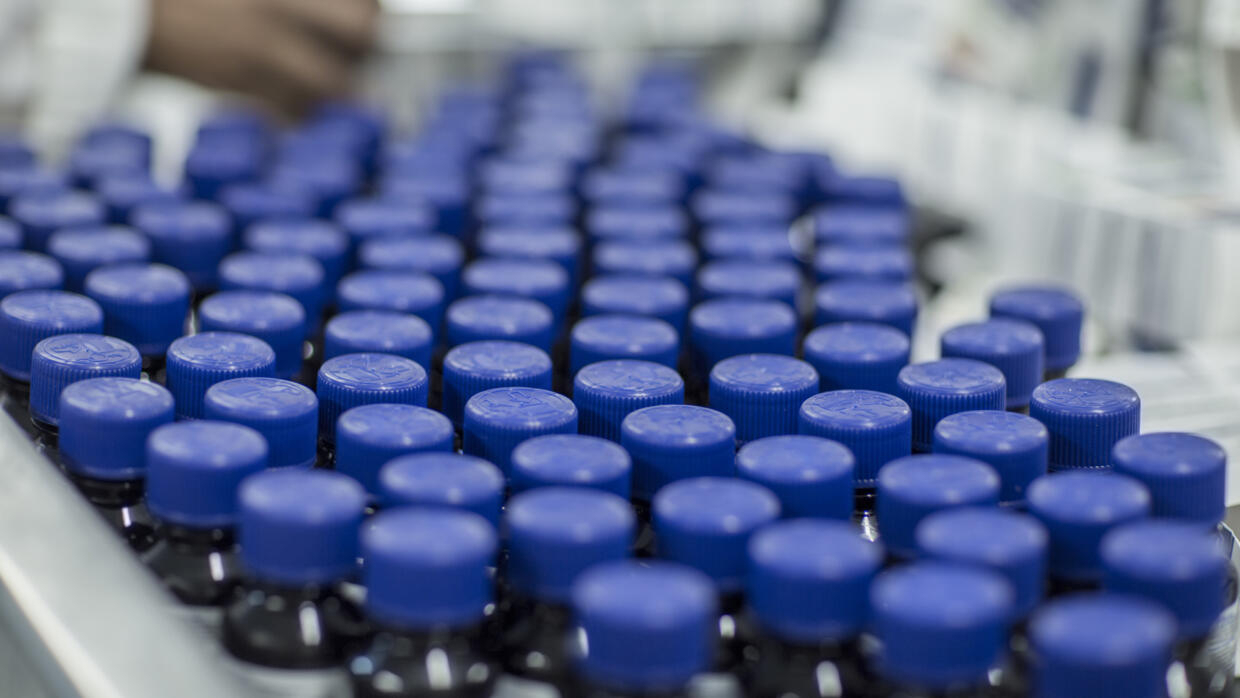 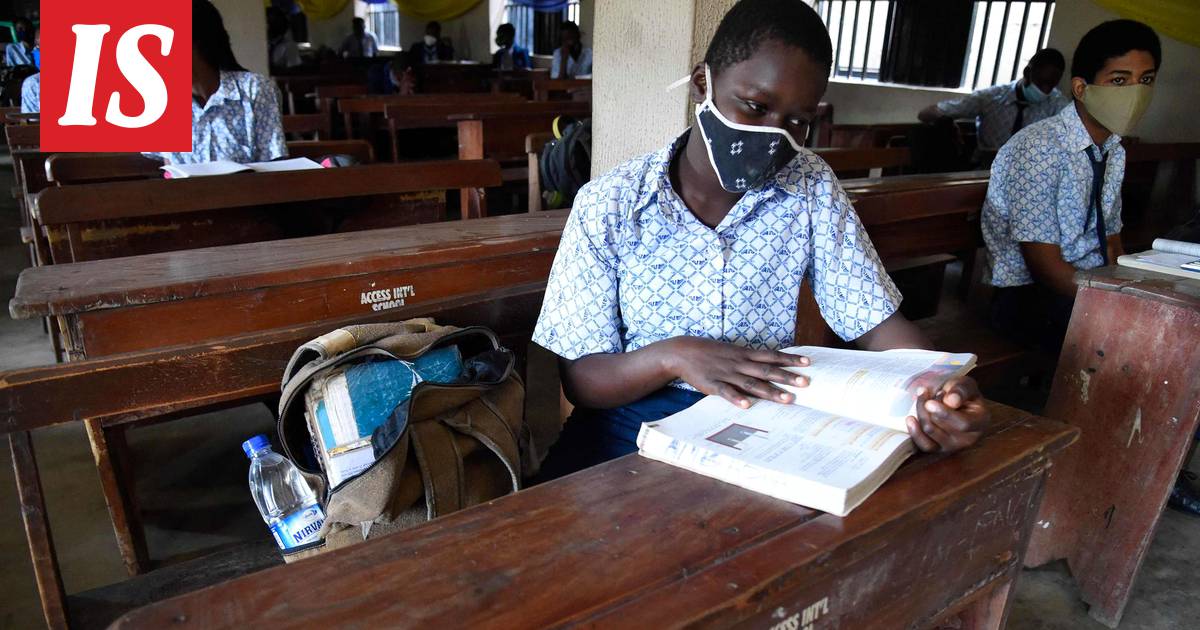 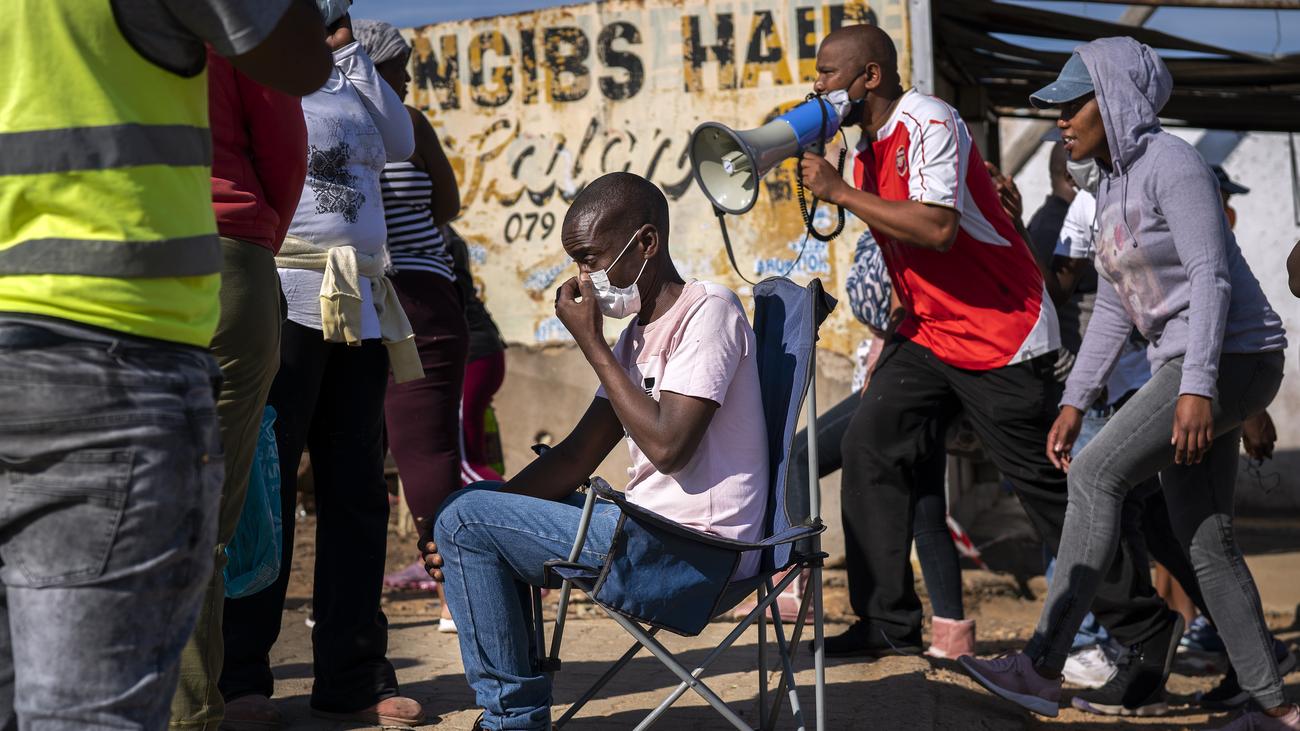 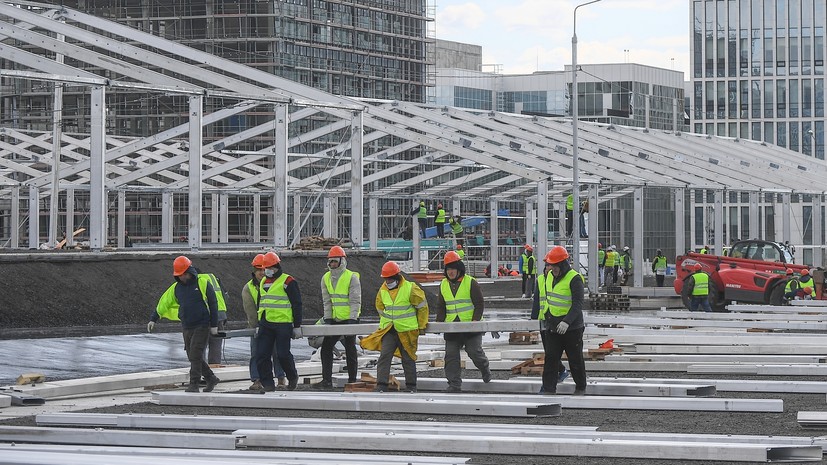 News/Politics 2020-09-21T06:44:11.864Z
The Cabinet of Ministers will send almost 4 billion rubles for the construction of a medical center in St. Petersburg 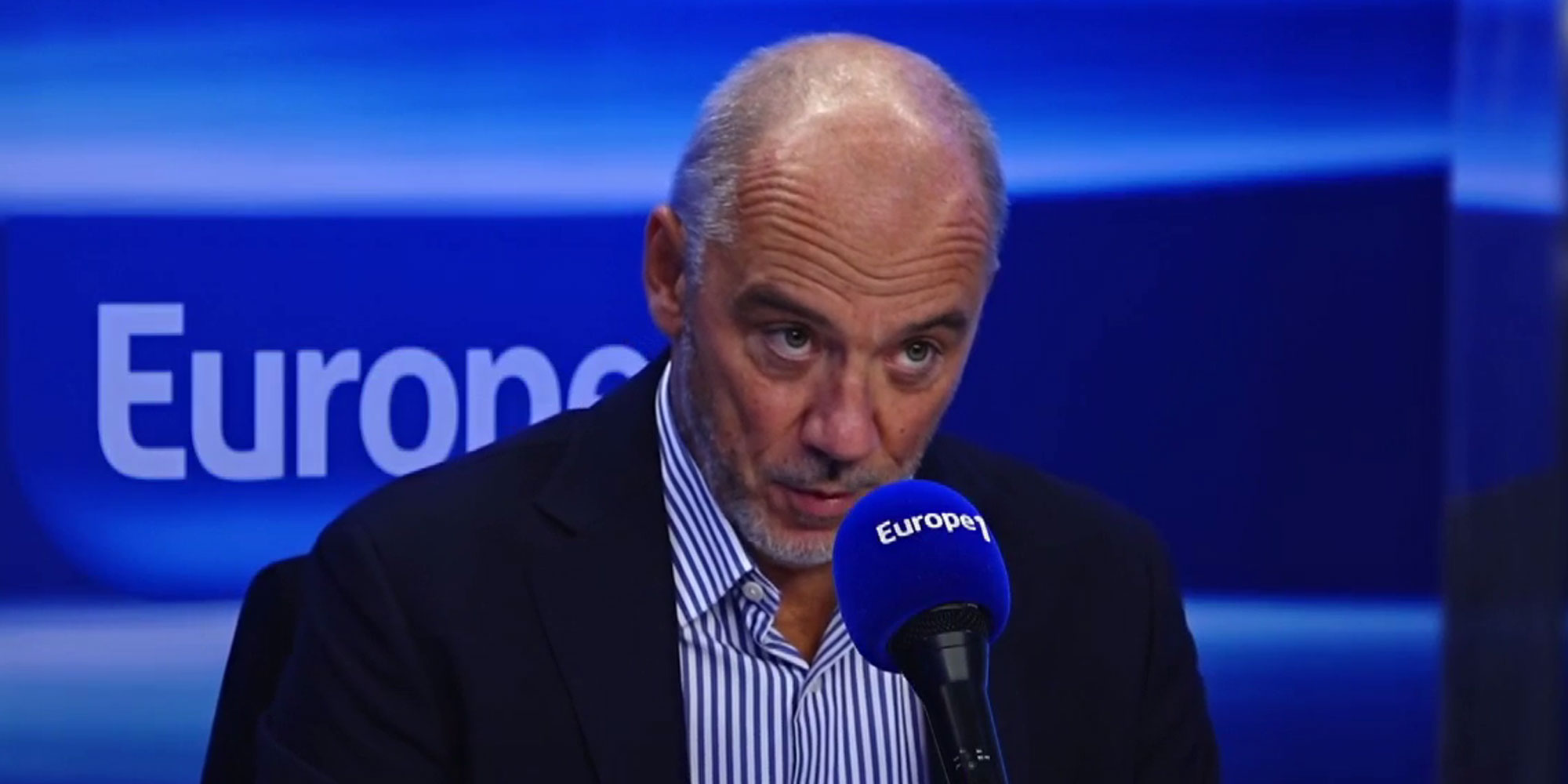 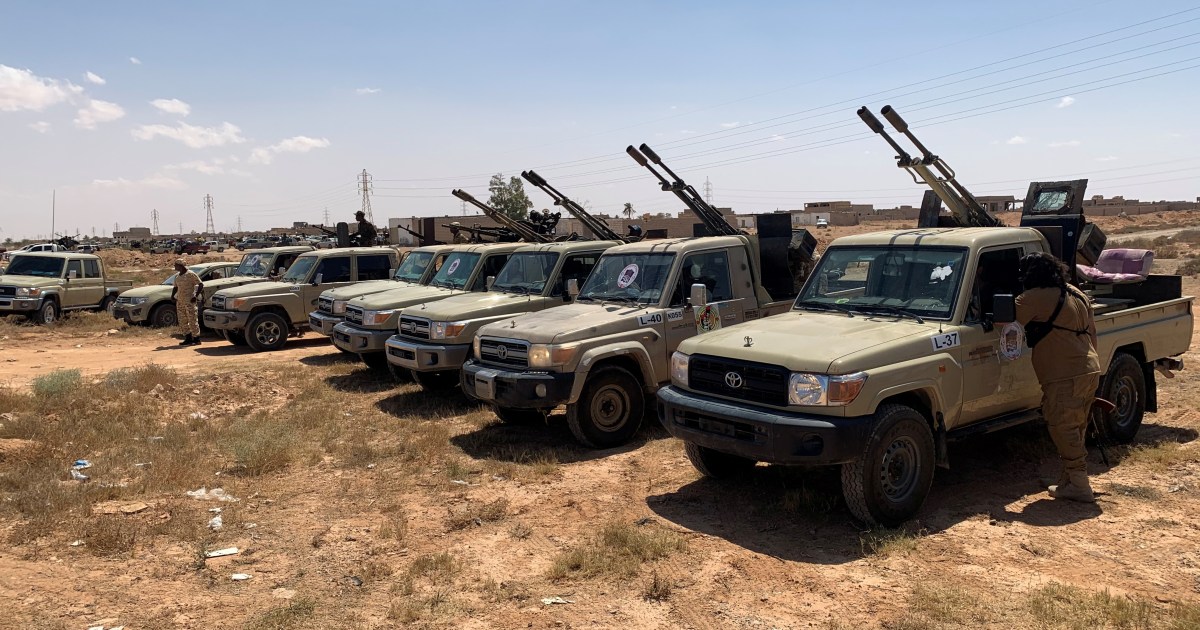 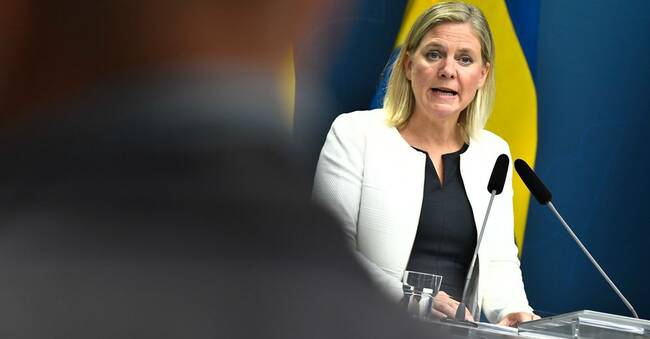