An assistant nurse in southern Dalarna suspected that a patient, an elderly man, had covid-19 when he showed clear symptoms of it. She therefore asked a doctor to test him for it - but the doctor refused. A few weeks later, the assistant nurse herself fell ill with covid-19 and was admitted. The incident is now being reported to IVO. 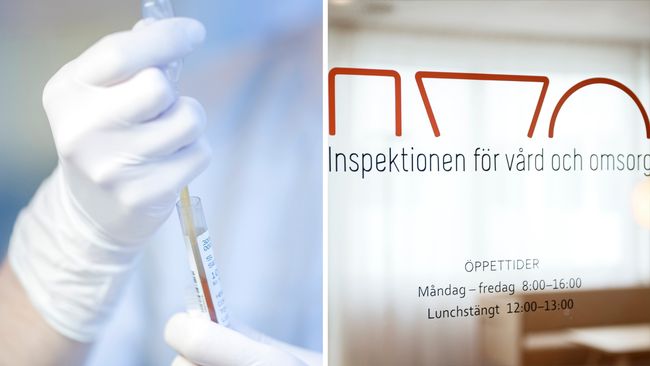 On the same day that the assistant nurse and one of her colleagues feared that the patient had covid-19, the doctor in charge of the ward, who is supposed to be "corona-free", replied that the man would not need to be tested, according to the complainant. The assistant nurse then helped the man to shower the next day and a few weeks later she began to feel lethargic and had a fever.

She was taken off sick and later tested positive for covid-19 and sent on to AVA, the emergency department, in Falun. There she spent eight days with, among other things, oxygen and was on sick leave for a total of four weeks.

The complainant: The chain of infection could have been limited if the doctor had taken it seriously

The patient she was caring for was also found to be infected with covid-19.

The complainant now questions how a responsible doctor can dismiss requests for sampling for covid-19 when the patient showed such clear symptoms. The complainant claims that the chain of infection could most likely have been limited if the doctor had taken the staff's concerns seriously. 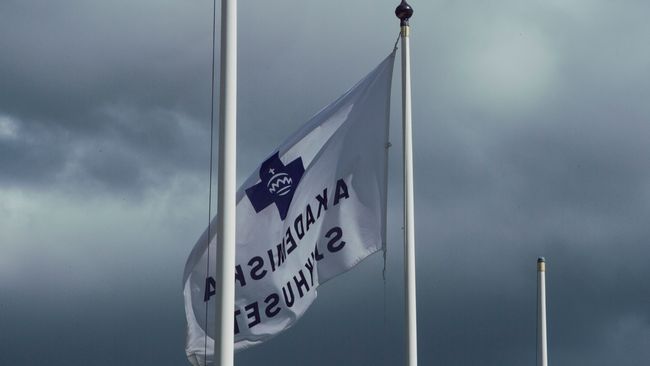 News/Politics 2020-08-07T15:25:31.378Z
Suspected corona infected were cared for with others in the same premises at Akademiska - "Unsustainable situation" 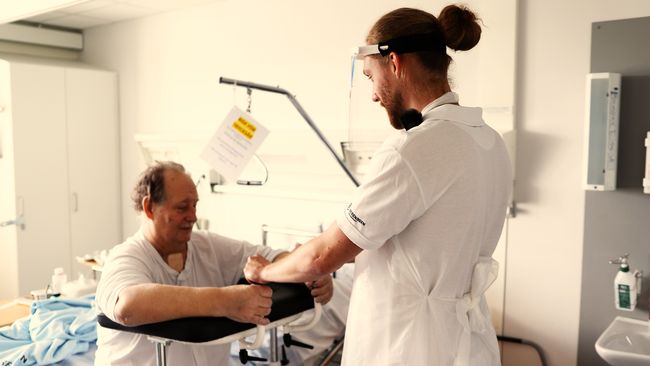 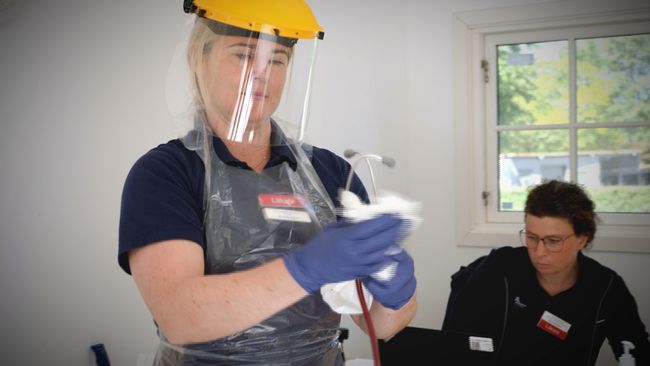 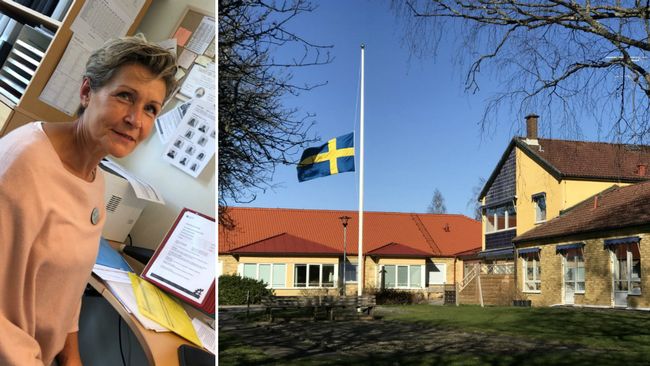 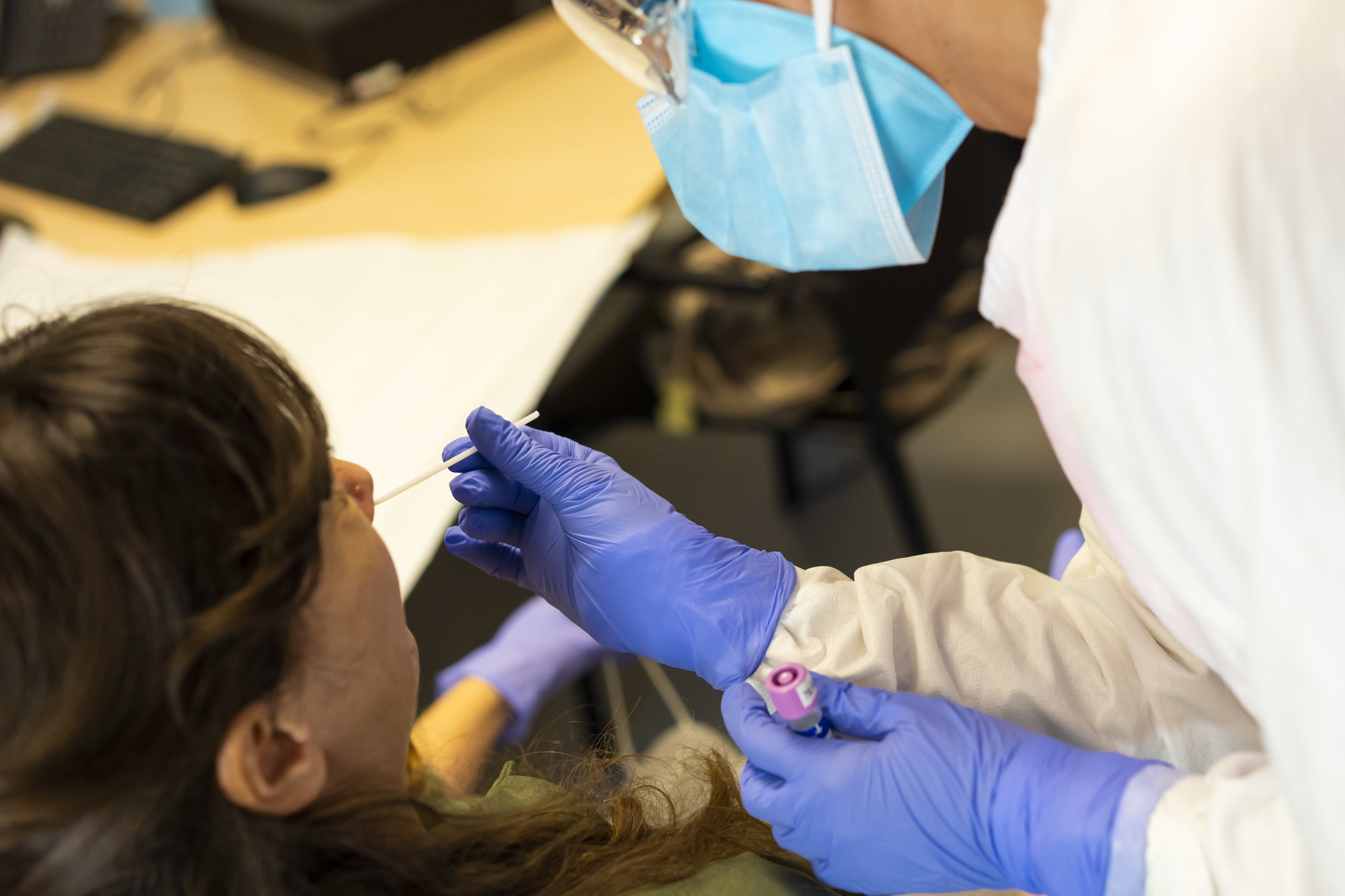 News/Politics 2020-06-01T00:10:54.288Z
This will be the de-escalation in health centers: telephone screening will continue, triage at the entrance and pediatric reviews will begin 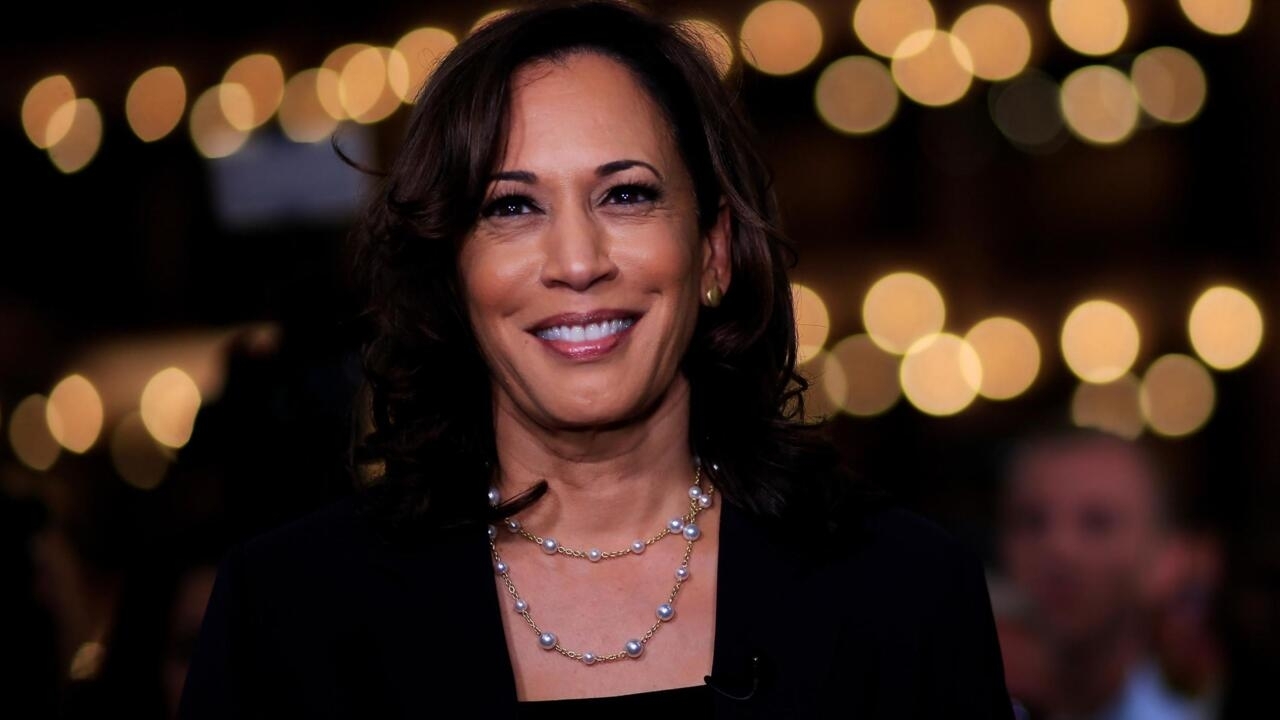 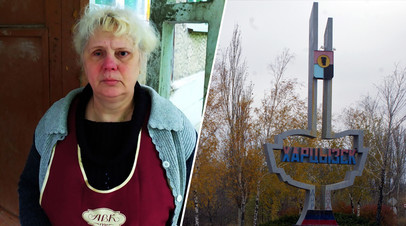 News/Politics 2020-08-12T12:04:05.082Z
Svetlana Shcherbina from Khartsyzsk nearly lost her sight due to the shelling of the Armed Forces of Ukraine 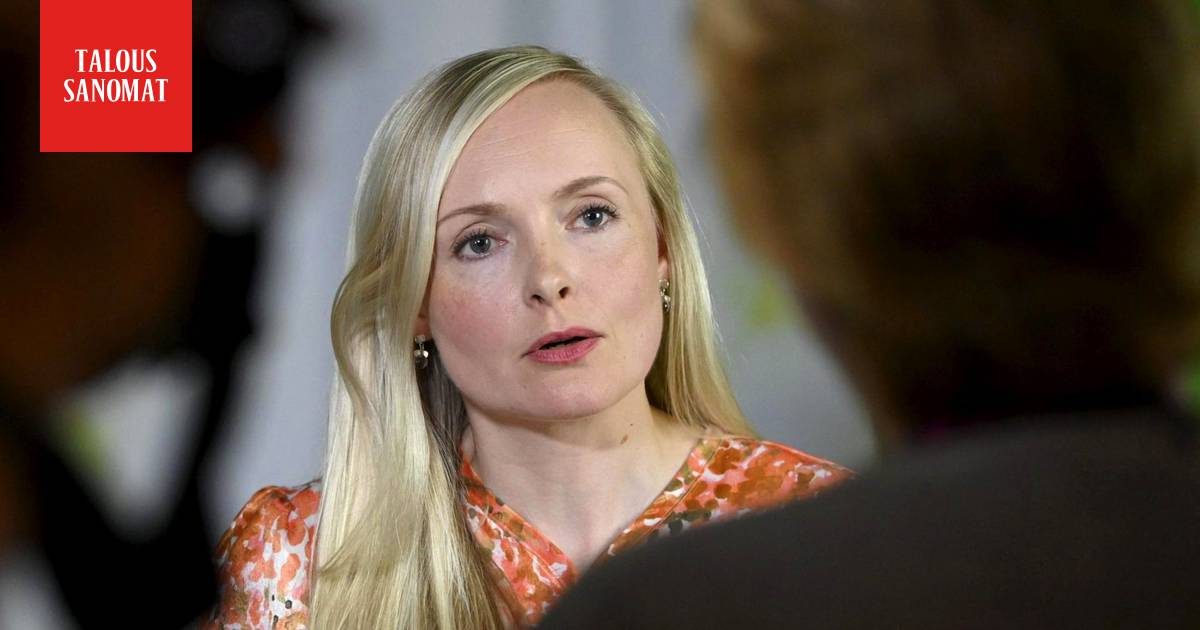 News/Politics 2020-08-12T12:01:04.574Z
Ohisalo agreed with Saarikko's view on quarantine compensation: “You should take responsibility for unnecessary risk-taking yourself” 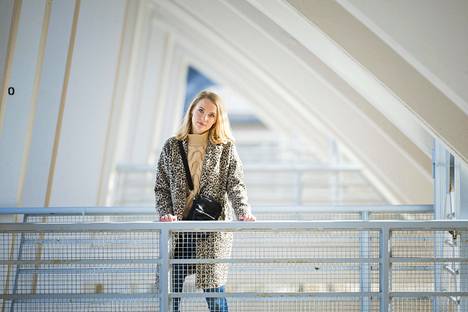 News/Politics 2020-08-12T12:00:58.367Z
There is no mask recommendation at the Kaleva Games in Turku - this is how the Secretary General comments on precautions: “Masks are available” 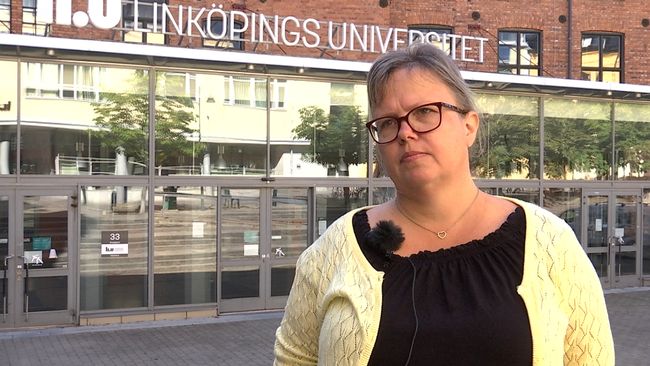