When Eric Dupond-Moretti takes Simone de Beauvoir against the grain

The Keeper of the Seals pleaded for him to be given time to learn by using a sentence by Simone de Beauvoir which made the philosopher Manon Garcia, who is a specialist in it, jump. 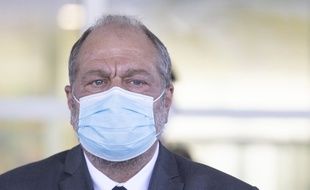 "We are not born a minister, we become", declared the Minister of Justice Eric Dupond-Moretti on Friday evening, July 31, in an interview with BFM TV, re-employing a sentence from feminist philosopher Simone de Beauvoir in the wrong way. An interview where he notably accused "certain feminists" of behaving "like Ayatollahs".

The new Keeper of the Seals responded to an interview with journalist Apolline de Malherbe. He was particularly questioned about the criticisms he receives from feminist activists, who were thousands to mobilize on July 10 against his appointment and that of his colleague from the Interior, Gérald Darmanin. "I am expected by a few feminists who have hysterized a debate", replied the Minister of Justice, considering living "a crazy era of absolute Manichaeism".

Éric Dupond-Moretti on feminism: "The trials are not done on social networks, or on continuous news channels, or in the street" pic.twitter.com/hOYFbtjlmN

Stammering when being questioned about the anti-reconciliation bracelet, a device that allows violent spouses to be kept away, Eric Dupond-Moretti appeared uncomfortable on several occasions. It is in this context, and because he has already been accused of a certain ignorance on the subject of violence against women, that he asked for a little patience and pleaded imperfection: “We are not born. minister we become. Then later: "I don't know everything. "

The phrase “We are not born a woman: we become it” is a quote from Simone de Beauvoir's most famous book, Le Deuxieme Sexe . In this book, the philosopher traces centuries of sexist assignment and discrimination against women, challenging the principle of a feminine "nature". Rather, women are constructed as such by looks and prejudices, which lend them a whole host of qualities, which often turn against them.

“Not every female human being is therefore necessarily a woman; she must participate in this mysterious and threatened reality that is femininity. Is it secreted by the ovaries? or frozen at the bottom of a Platonic sky? Is a frou-frou petticoat enough to bring her down to earth? Although some women zealously strive to embody it, the model has never been registered, ”mocks Simone de Beauvoir in the introduction, against any essentialism that would like to lock women in a predefined essence, and above all, definitive.

"Indecent", according to the philosopher Manon Garcia

In this sense, the resumption of this quote by Eric Dupond-Moretti appears particularly erroneous and irrelevant, comments the philosopher Manon Garcia, author of the book We are not born subject, we become  : "It is a way of completely emptying this quote from his political sense. At that moment we can say that absolutely everything ”. To put it another way: becoming a minister is rather a privilege, while being locked into the role of a woman was not at all, for Simone de Beauvoir.

The feminist specialist also believes that it is "indecent to use Beauvoir's sentence again to hit feminists", with the idea that "good feminists are dead feminists", by "attacking all those who are in an active fight today ”.

Regarding the word "hysterize", Manon Garcia also believes "that we can no longer use this term apart in a context of history of psychiatry": "It is a concept that was constructed in a sexist way to medicalize and sexualize a certain type of disorder. This is the polite version to accuse women of being badly fucked. It is the idea that if women were penetrated properly there would be no more problem. I do not understand that a minister of justice can use that term. My arms fall in the face of such ignorance. "

Finally, regarding the term “ayatollahs”, Manon Garcia considers “particularly inappropriate to draw an analogy between women who fight for their rights and Ayatollahs who have done everything so that women no longer have rights”.

Eric Dupond-Moretti defends respect for the presumption of innocence in the Darmanin affair ⤵ pic.twitter.com / Z43VvzevXJ

Eric Dupond-Moretti judges the figures of convictions for rape "frightening" 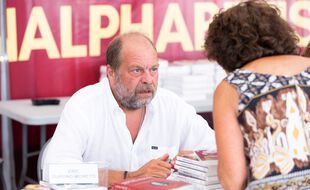 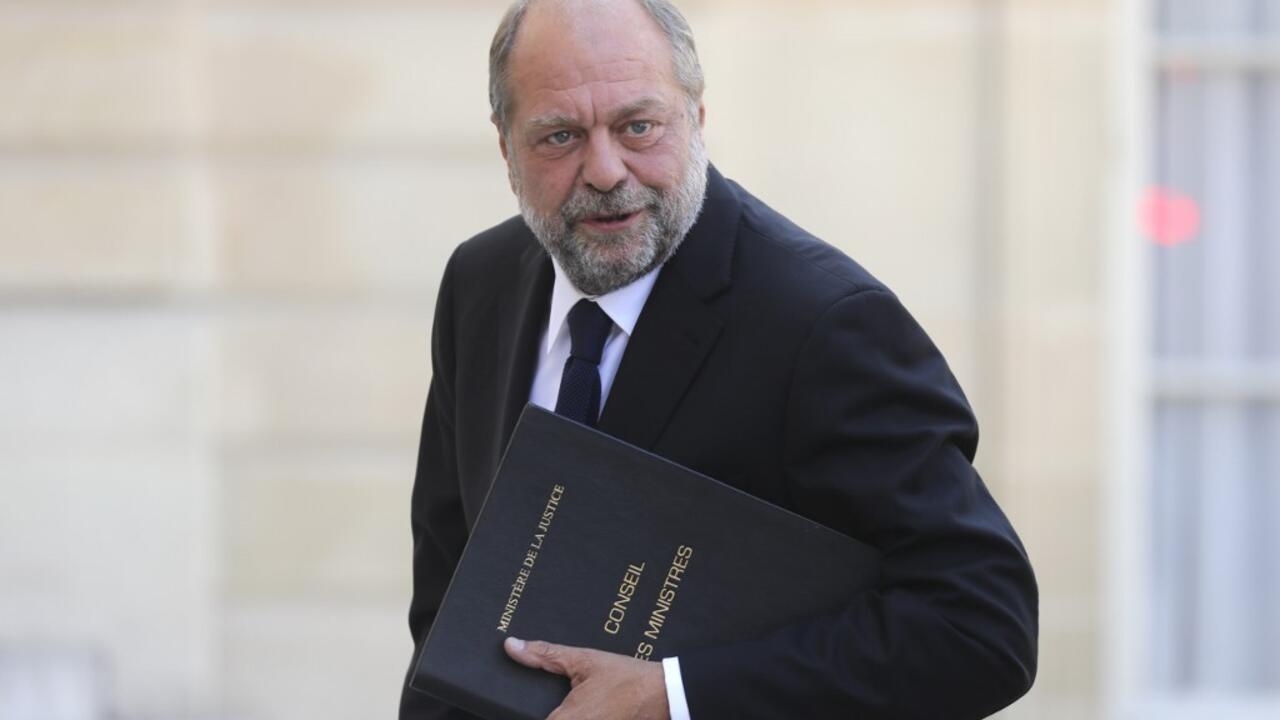 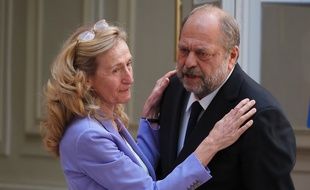 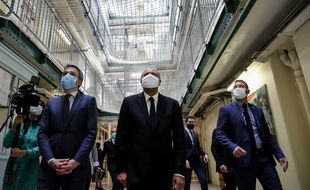 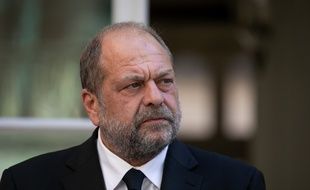 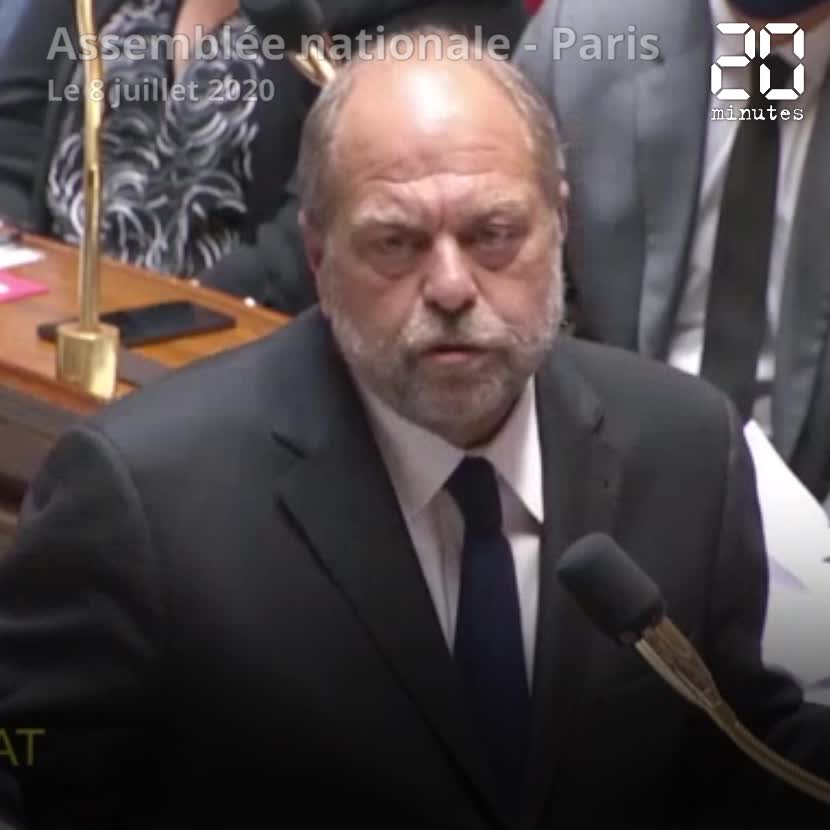 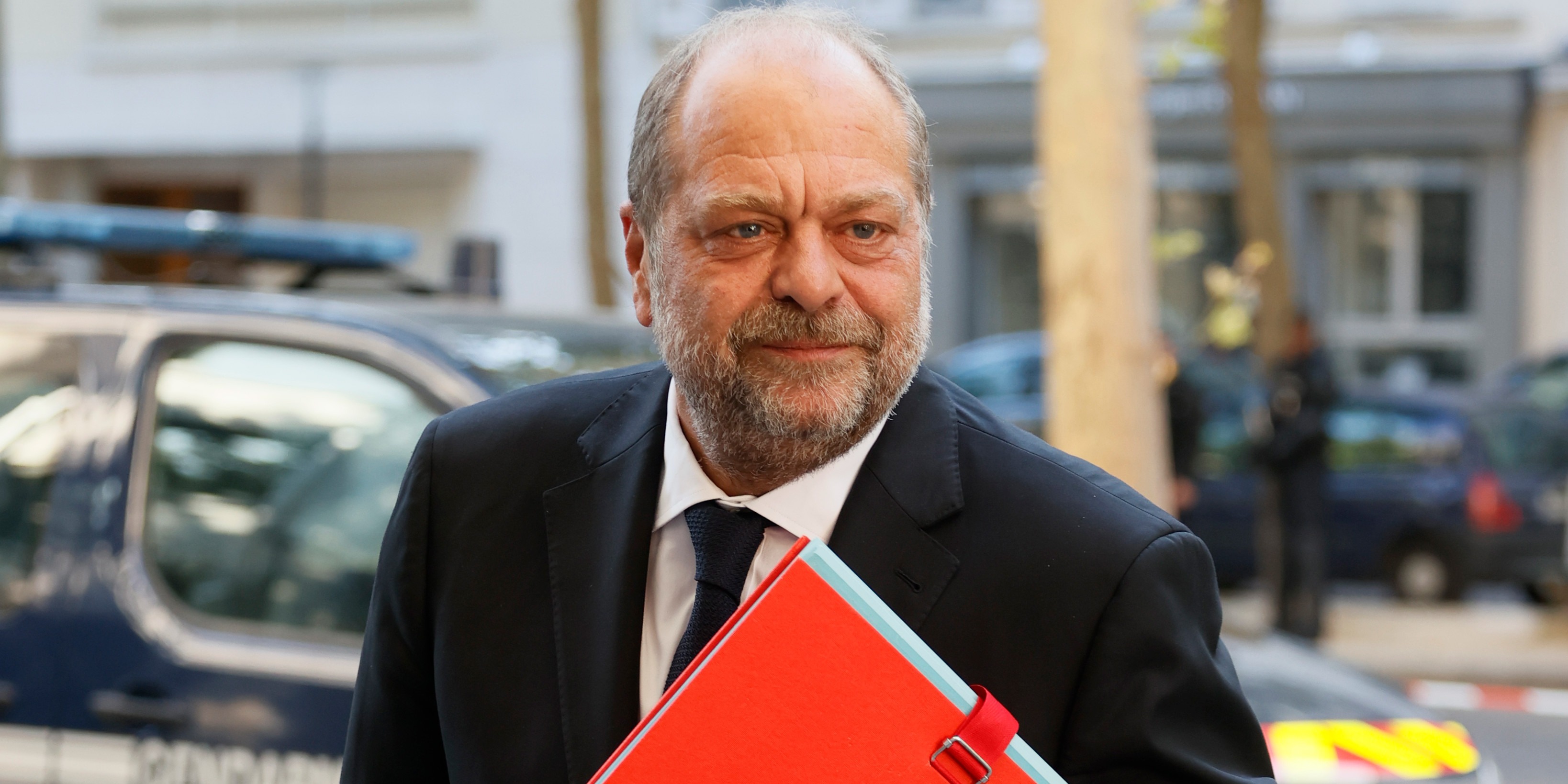 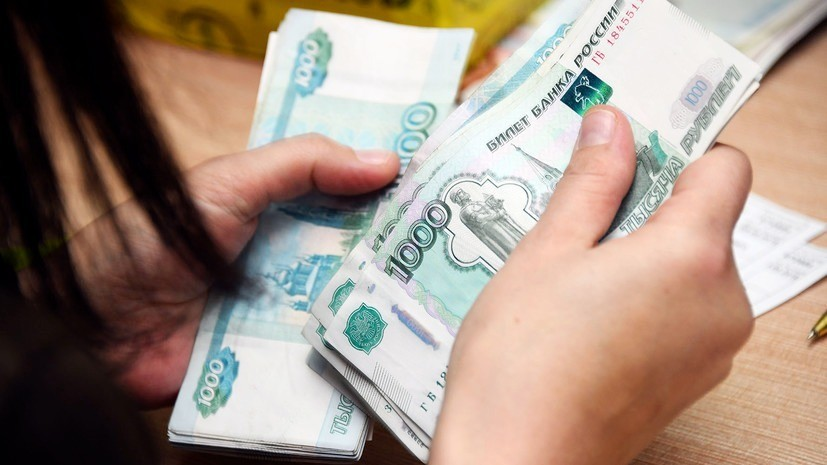 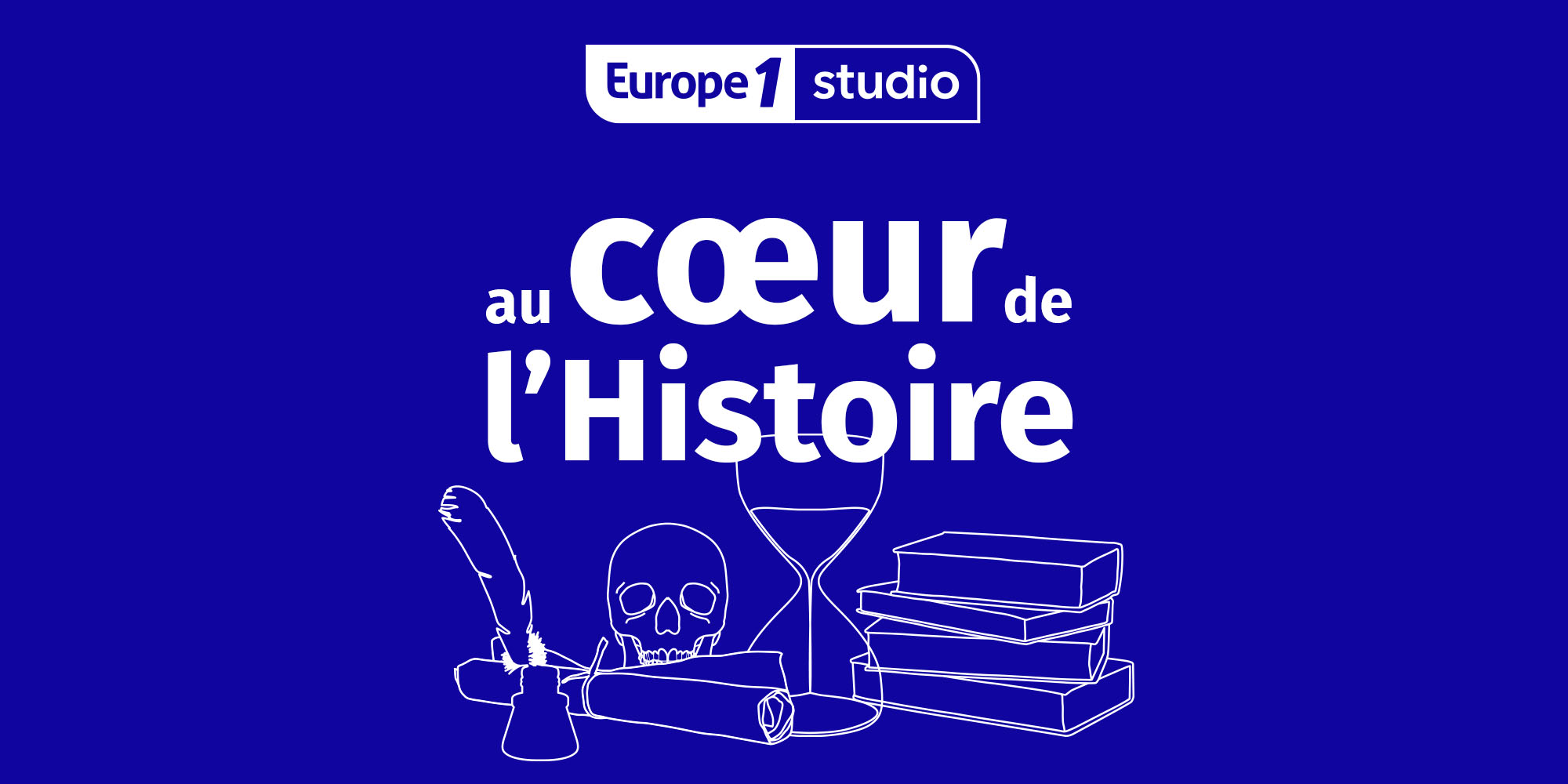