In 2001, Arsi Harju received the largest start-up money in the history of Finnish athletics. This year, Finnish stars will also be offered small sums. 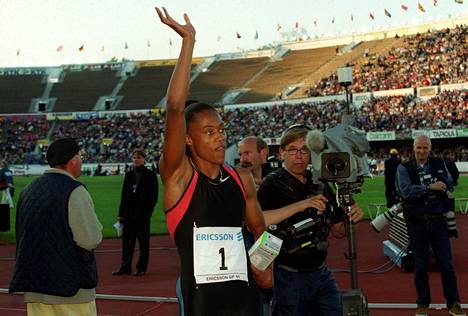 In addition to a good result level and interest rate restrictions, there has been a lot of talk in Finnish athletics this summer about the start-up money paid to top athletes.

At the request of Ilta-Sanomat, the athlete supplier of the flagship section of the Motonet GP tour, which will compete on Saturday, agreed to take a position on what sums are being talked about, even if they are domestic star athletes. A very significant part of them compete in Kuortane.

- Of course, we are talking about a significant year of exception due to the income generation hampered by the corona pandemic. That's all I can say that no Finnish athlete will make a start-up money of 2,000 euros this year, for example. It is an impossibility for the solvency of the organizers. Some 1000 euros is really hard money now, during his career e.g. Heiska, who has been the manager of Arsi Harju, Tero Pitkämäki and Wilma Murro, says.

Up to 5,000 tickets have usually been sold to Kuortane, and ancillary sales have been brisk. Now tickets are likely to be sold for about 1,500.

- The equation is raw, says Heiska, who is negotiating the athlete contracts for the event, which will award a total of 30,000 euros in prize money.

Marion Jones, who has since been dragged into the mud, swung all the way from the Olympic Stadium to the bank in 1999. No start-up fee larger than $ 100,000 has ever been paid to an athlete in Finland.

The situation can be compared to what Arsi Harju, a ball gunner who won Olympic gold in Sydney last autumn, acknowledged at the Helsinki GP on June 14, 2001. According to Ilta-Sanomat, the amount was FIM 90,000, with a converted present value of more than 19,000 euros. It is the highest start-up money ever paid to a Finnish athlete. Heiska, who negotiated at the time of the agreement, confirms the “magnitude” but not the exact amount.

The largest athletics start-up money ever paid in Finland went to endurance runner Haile Gebrselassie in 1998 and the following year to sprinter Marion Jones. The forum was the Helsinki GP and the sum for each was $ 100,000. The former ran a 5,000-meter ME time and the latter a 200-meter peak time of 21.91.

Heiska also confirms Ilta-Sanomat's information as a “size class”, according to which Tero Pitkämäki's start-up money was in the range of 8,000–12,000 euros, each of which was usually a profitable investment for the organizer. These could be topped up with prize money and a bonus if the spear flew particularly far.

In August 2007, Tero Pitkämäki, who has by far the largest start-up money in Finland, won the Kuortane Elite Championship, three weeks before his World Championship gold medal.

- If competition was absolutely needed, however, money was never the main thing. And it was very gratifying to note that the world champions Johannes Vetter (Javelin Throw 2017) and Daniel Ståhl (Puck Throw 2019) at our event are equally athletic in movement.

When, by midsummer, it became clear that the competition agreement originally negotiated was too costly for the organizer’s resources, both agreed to reduce their fees. In this way, the organizers of Kuortane did not have to drop their prize money budget of 30,000 euros in favor of the stars.

- Both compete with Kuortane at a much lower price than their own standard level. This is due, among other things, to the fact that we in Finland are still able, in exceptional circumstances, to organize very good competitions.

The world's best Finnish-speaking athlete, the Swedish discus thrower Daniel Ståhl, compromised at his request when the original contract would have pushed Kuortane's organizers too cramped.

If the level of start money available in the home country may not satisfy all athletes, then the level has dropped drastically everywhere from the golden years of athletics, which the sport lived from the 1980s to the early 2000s.

Heiska, for example, raises the well-known Diamond League and its predecessor the Golden League. At the time, he negotiated dozens of competition agreements with Pitkämäki for this top category of competition activities.

- If you think that a bonus of more than 2,000 euros has been paid in Finland this season as well, or even a starting money of 1,500 euros, then in the Diamond League competitions you will get about 2,500 euros in 4th place. Such an investment is realism for very few Finns there.

According to Heiska, the start money in the Diamond League is a utopia for all Finns today.

- It is paid only to the very narrow, internationally sharpest and most attractive elite in the media.

Heiska, for example, raises the duo Armand Duplantis – Sam Kendricks. At one time, such a competitive situation prevailed between Andreas Thorkildsen and Pitkämäki. 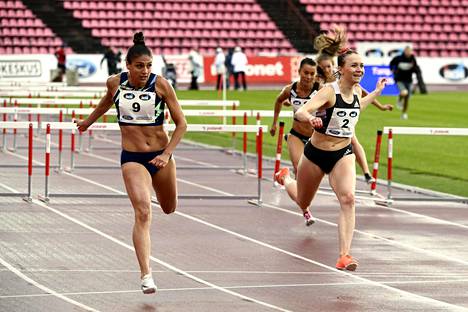 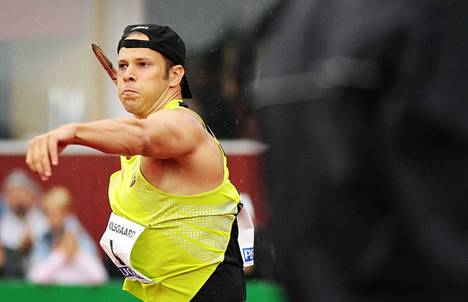 News/Politics 2020-07-31T04:07:38.478Z
This is how wild the Finnish record for start money is - the manager reveals what sums Arsi Harju and Tero Pitkämäki earned 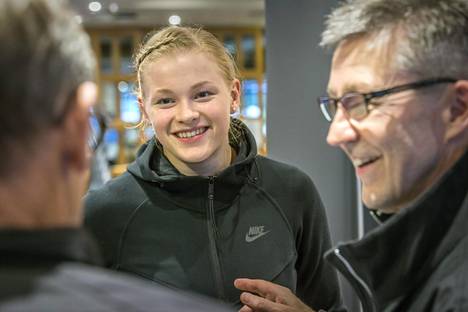 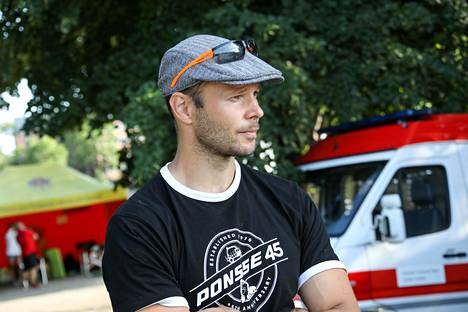 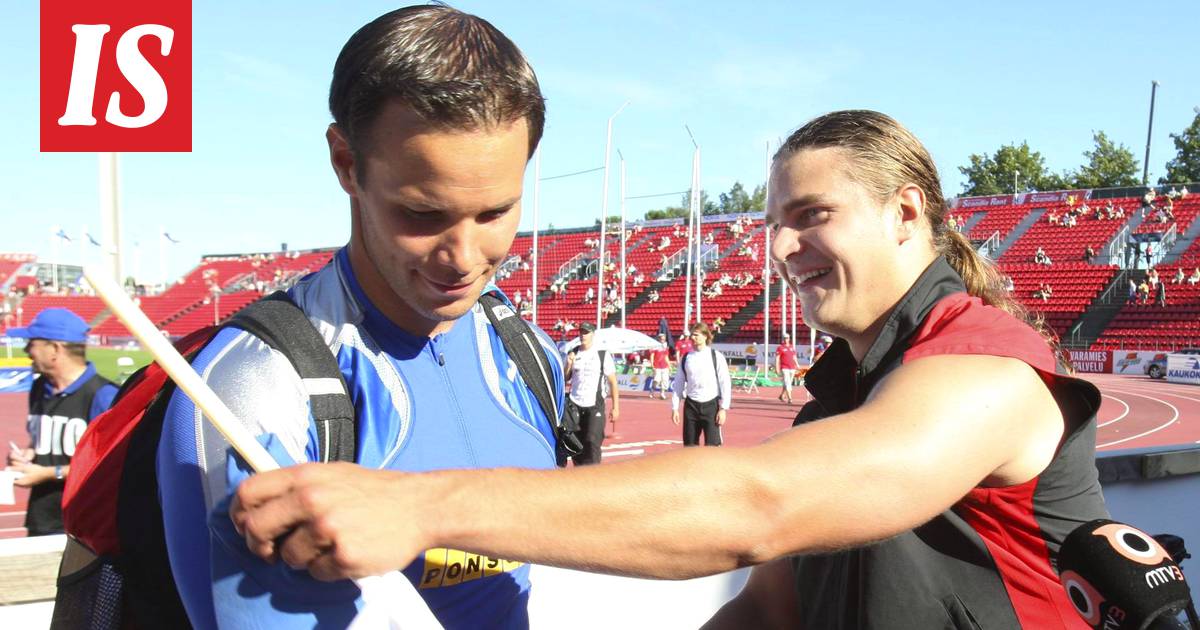 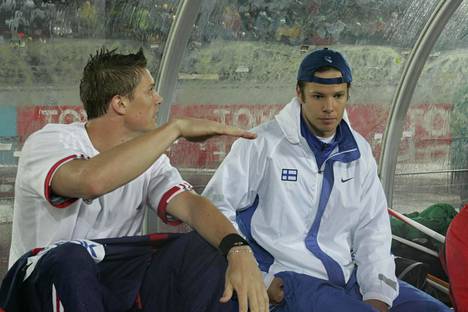 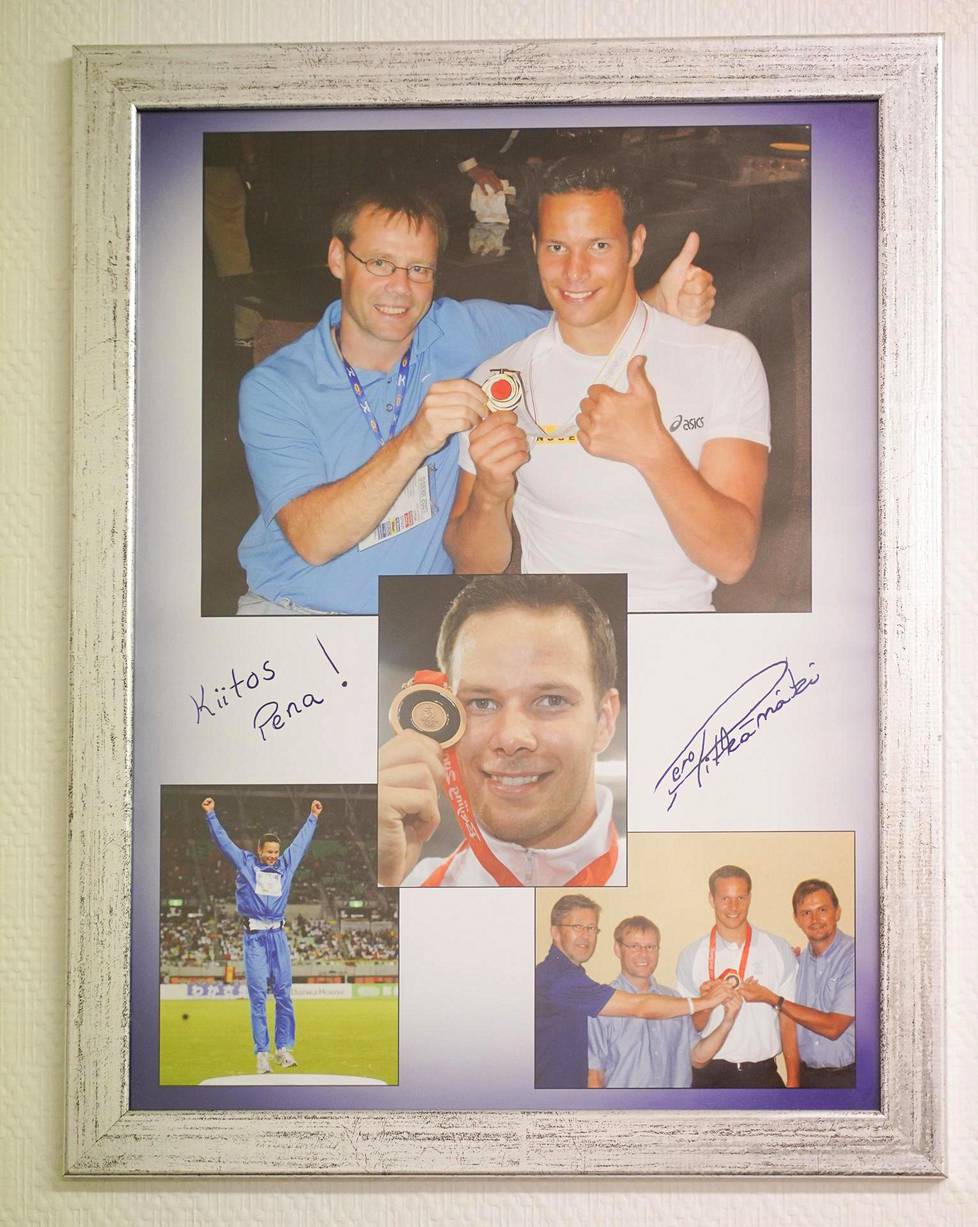 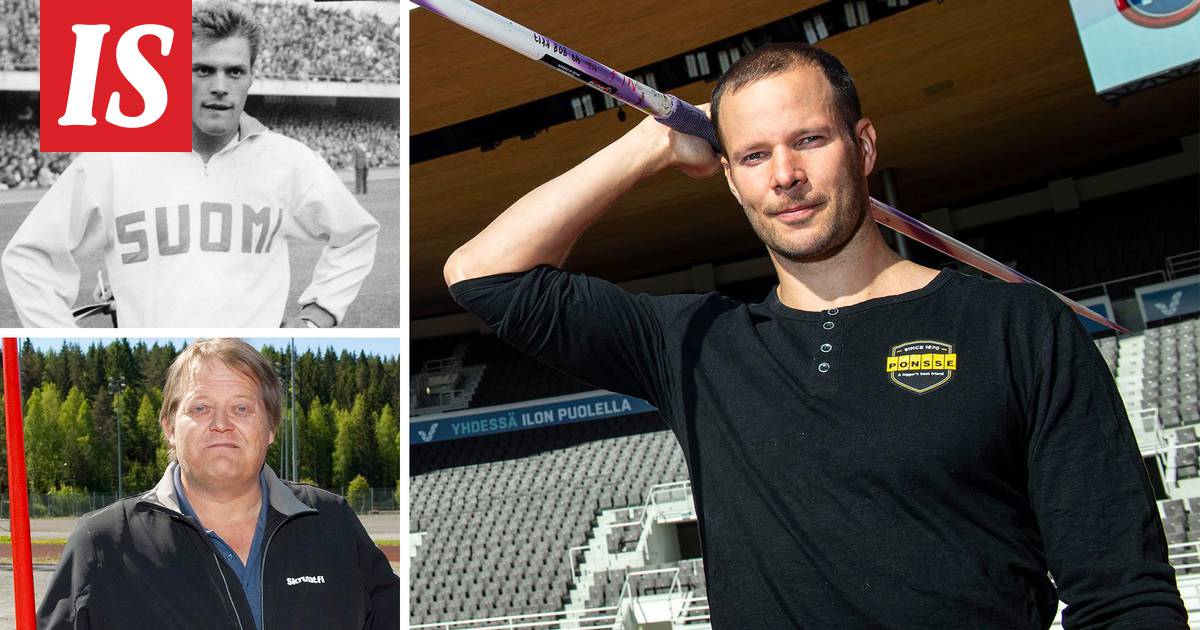 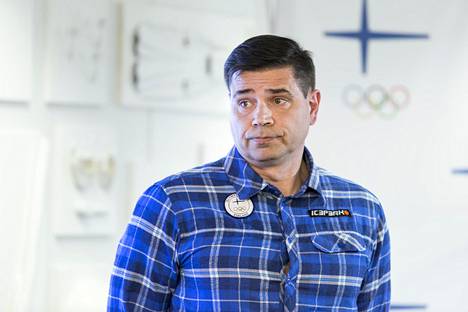 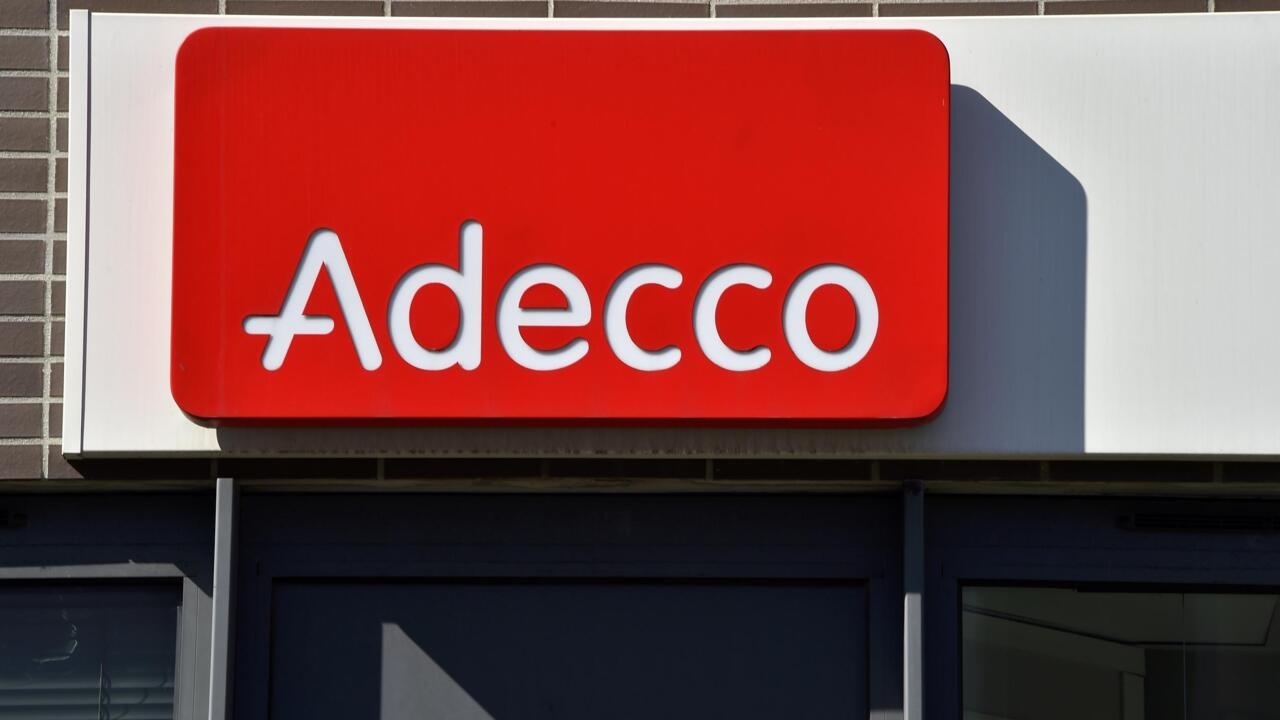 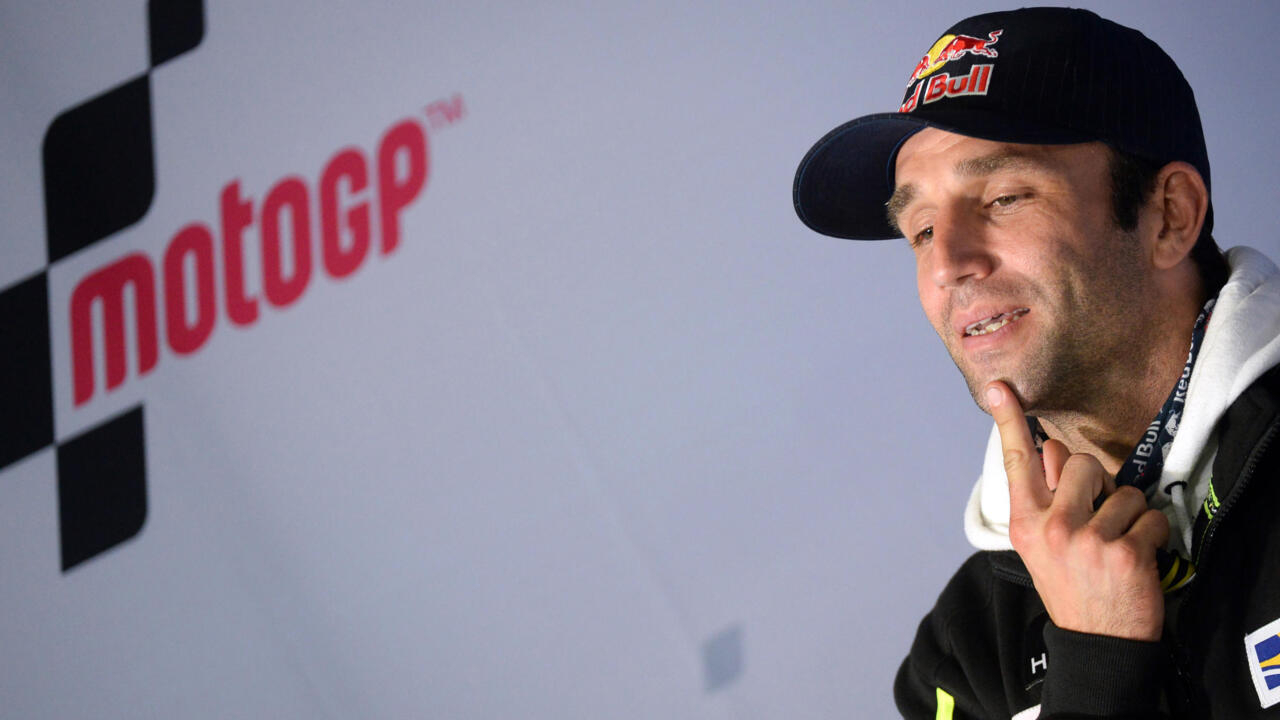 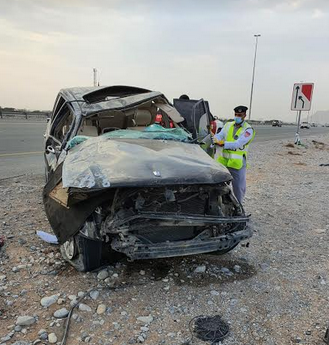 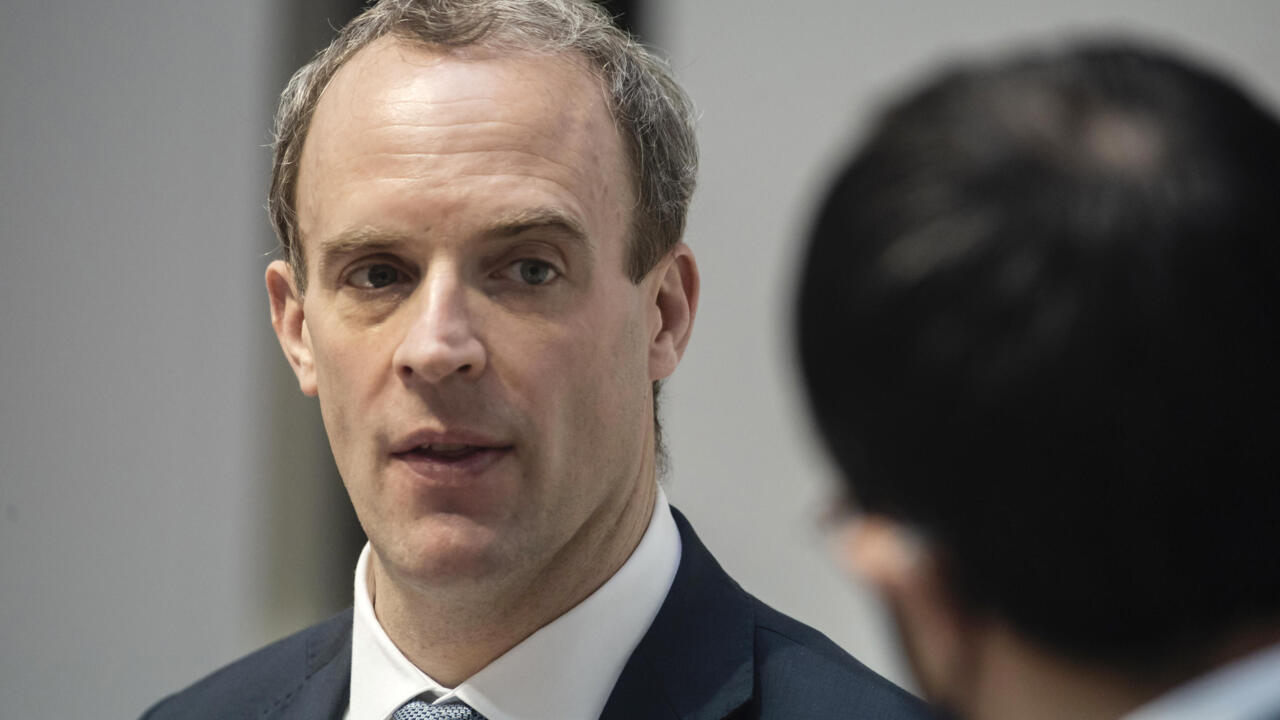