Catholic Nicaragua cries at this hour after the attack suffered in the Cathedral of Managua. A masked stranger threw a Molotov cocktail inside the temple against the ca The Nicaragua Catholic weeps at this time after the attack on the Cathedral of Managua . A masked stranger threw a Molotov cocktail inside the temple against the Blood of Christ chapel and fled on the run, leaving behind a fire that burned much of the facility. The image, which has remained in the cathedral for almost four centuries, was charred and "with the heat, half of the face came off," Cardinal Leopoldo Brenes reported .

This is the third attack in recent days against the Catholic Church , whom the Sandinista revolution considers its greatest enemy since the beginning of the popular rebellion against the government of Daniel Ortega and Rosario Murillo more than two years ago. Previously, the chapels of the Perpetual Help and the Parish of Our Lady of Veracruz were desecrated, both in Masaya.

"I have just communicated with religious and priests of the Cathedral of Managua. We have cried together because of the fire that has occurred in the chapel of the venerated image of the Blood of Christ. My closeness and my prayer with the people of Nicaragua in this painful moment! ", the auxiliary bishop of Managua, Silvio José Báez , who Pope Francis transferred abroad to the pressure and threats of the ruling party , reacted on his social networks .

"Obviously it is not a coincidence. They are targeted attacks, staggered, against the Catholic people through their signs and images, especially the most sensitive, such as the Eucharist," revealed Edwing Román , pastor of San Miguel Arcángel, also in Masaya, and one of the clergymen most harassed and persecuted by the ruling party.

"Terrorist act associated with paramilitaries of the regime burn down the chapel of the Blood of Christ," denounced the opposition Edipcia Dubón . "I urge your Holiness the Pope to denounce the attacks by Daniel Ortega and his paramilitaries against the Catholic Church, the bishops and priests and the terrorist acts against the Cathedral of Managua," demanded activist Bianca Jagger .

The Sandinista power soon sought an official excuse: "Unfortunately, the structure was compounded by the presence of candles placed by the parishioners," but the rapid intervention of firefighters prevented a tragedy, according to Murillo. The powerful vice president declared herself devoted to the Blood of Christ while ordering a thorough investigation of the events. Eyewitnesses have told the local press that the unknown man ran into the cathedral and threw the Molotov cocktail while shouting "I come to the blood of Christ! ".

Responsible for responding to Ortega's wife was Cardinal Brenes, successor to the controversial Miguel Obando y Bravo and who was previously considered close to the presidential couple. "I mean there were no nightlights there. This was an act of terrorism," Brenes said. The candles have not been used together with the images for a long time, precisely to avoid any accident.

"A terrorist, aberrant and cowardly act has been committed. It is one of the most beloved images by the Catholic people of Nicaragua. An act fueled by hatred that has promoted the Ortega Murillo dictatorship. A dictatorship stripped bare before the community international for its crimes against humanity and which is absolutely repudiated by the Nicaraguan people, "insisted Suyen Barahona , president of the Sandinista Renewal Movement (MRS) .

ElectionsThe most decaffeinated political campaign remembered in the US

News/Politics 2020-07-31T21:34:33.293Z
They launch a Molotov cocktail against the Christ of the Cathedral of Managua in the midst of a wave of Sandinista attacks against the Church 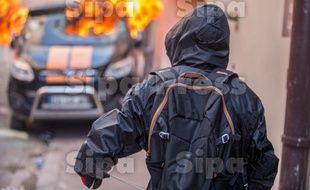 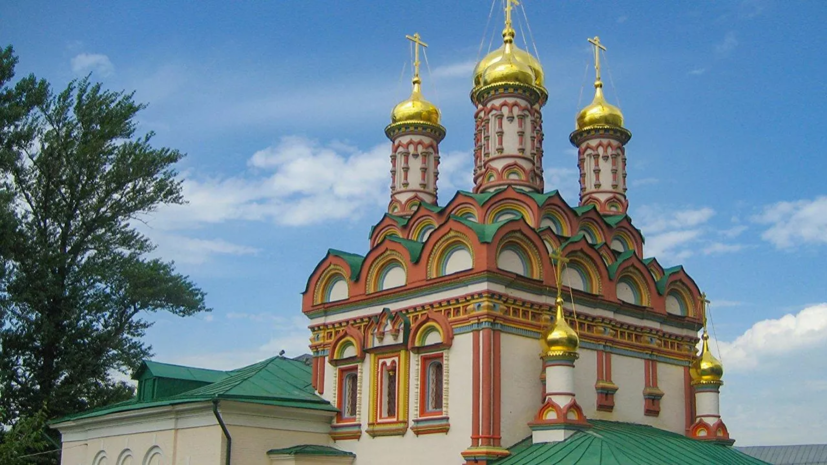 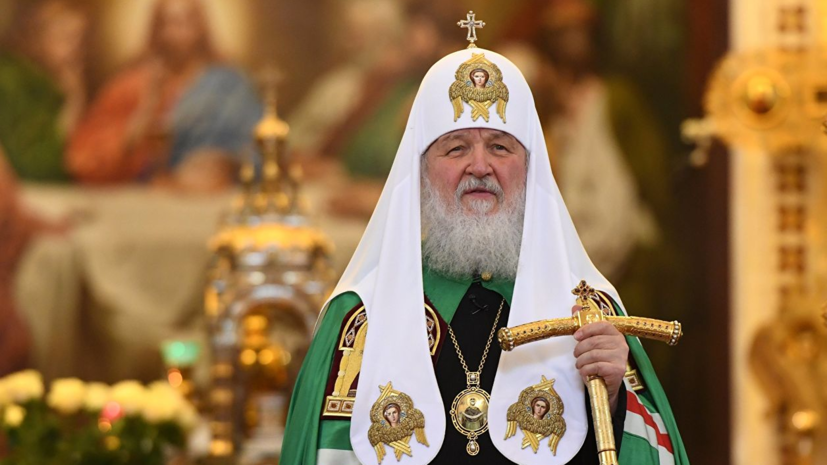 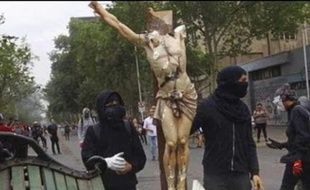 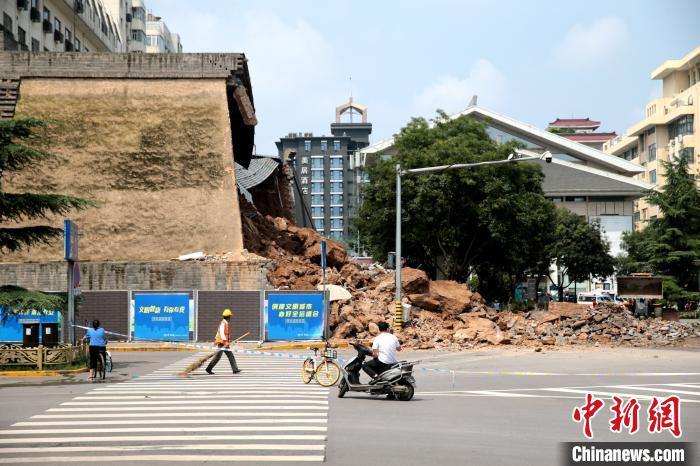 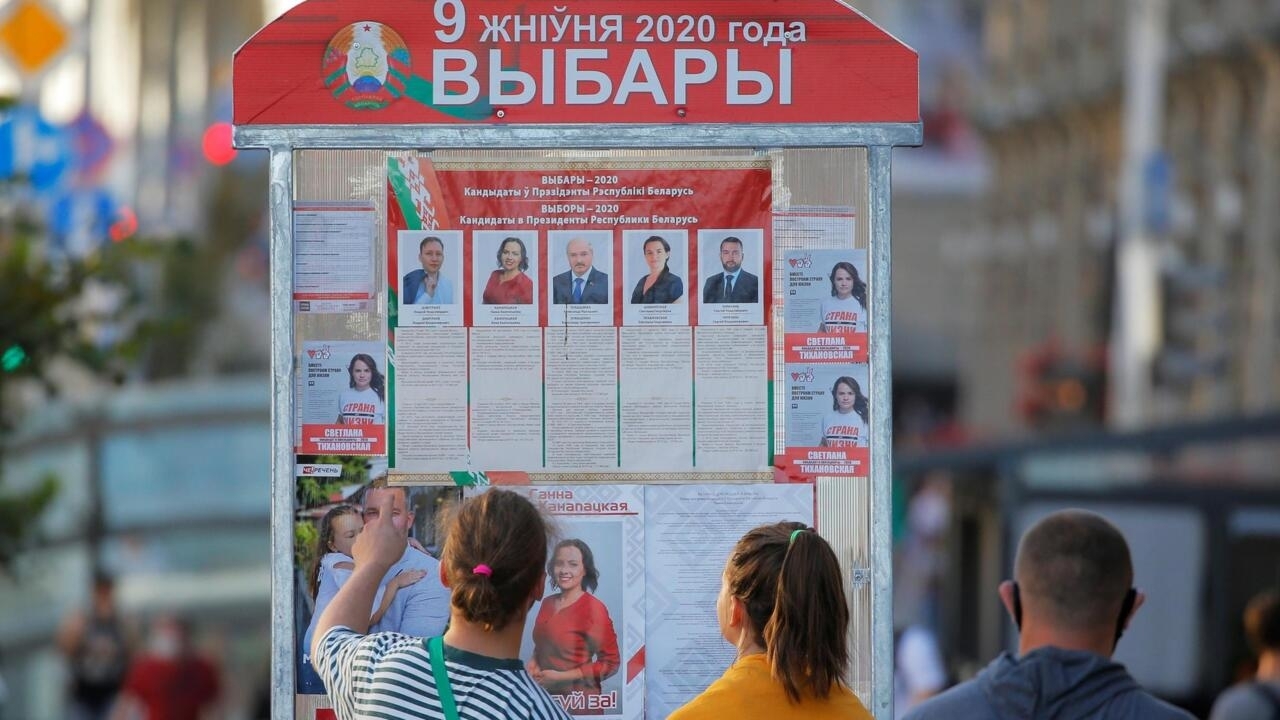 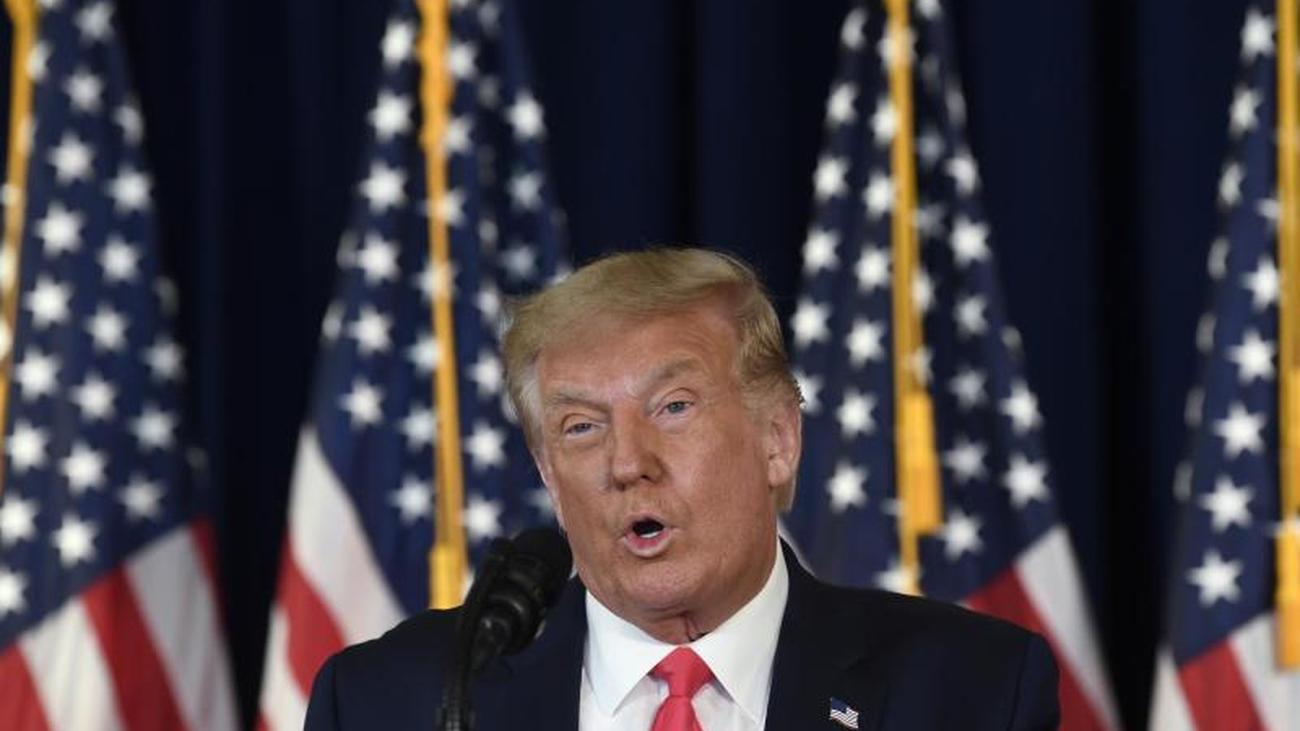 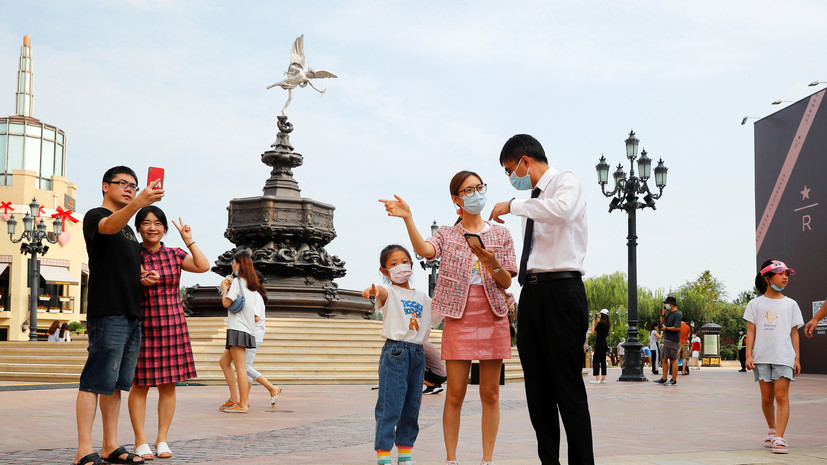 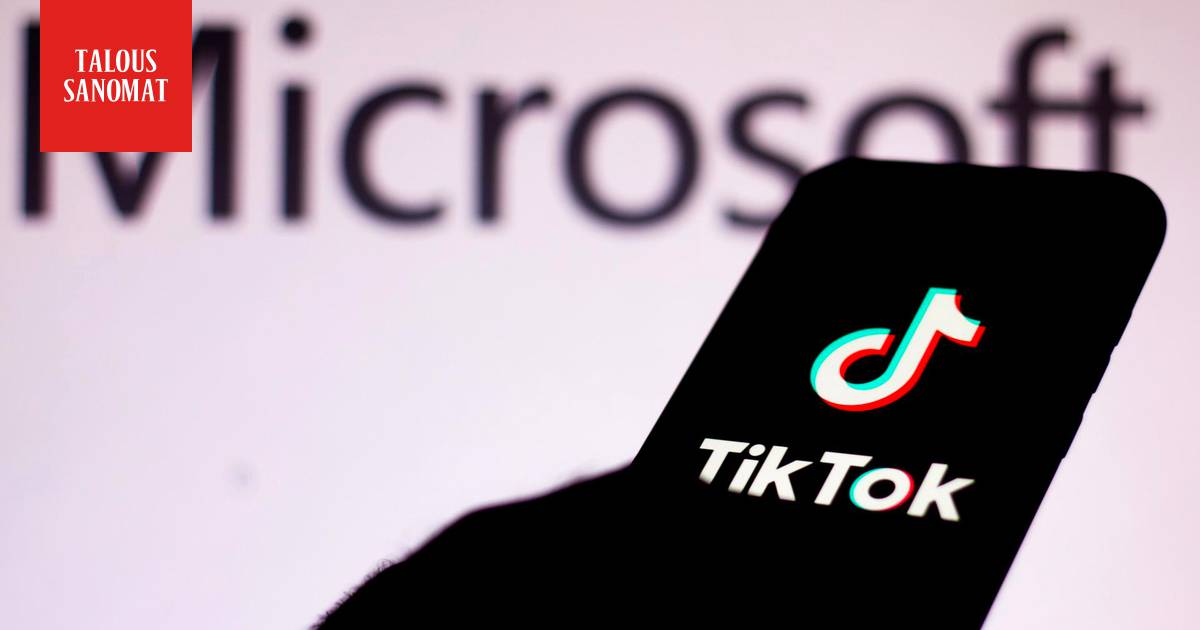