Subjects who smoked had significantly more fat around the viscera and within the abdominal muscles than non-smokers in the control. 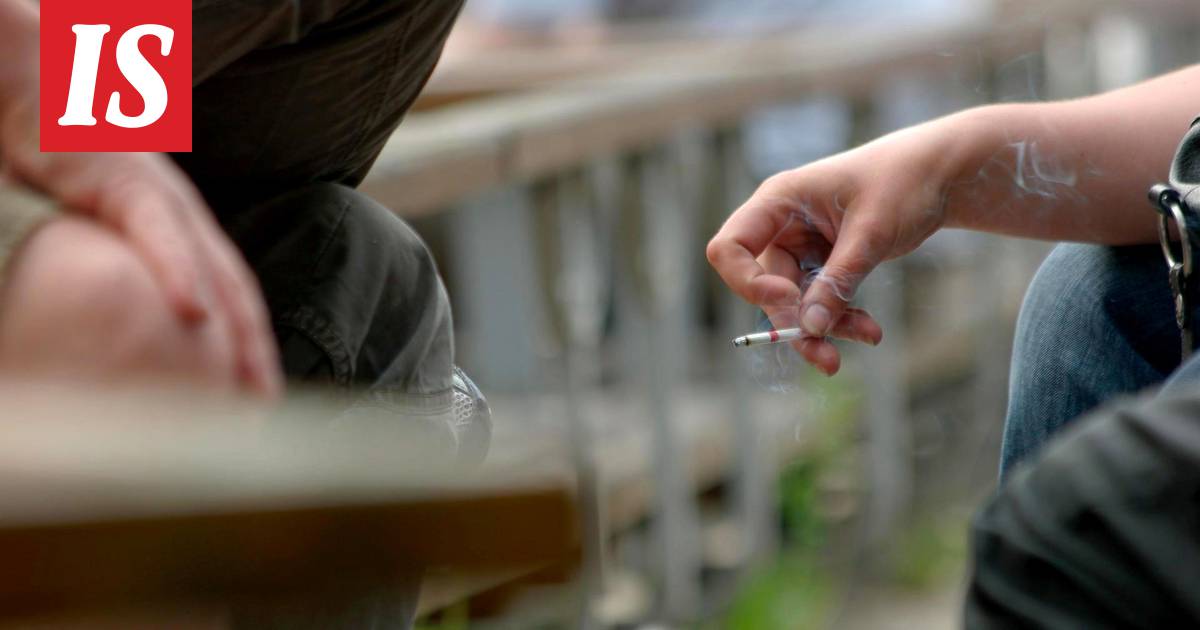 Smoking is thought to prevent weight gain, but recent research shows that a smoker’s body still accumulates a lot of fat. Fat accumulates around the internal organs and muscles, which is even more dangerous than so-called traditional obesity.

The study involved 3,200 middle-aged Americans whose mid-body fat composition was determined by computer imaging. Participants were followed for 25 years.

Imaging studies revealed that smoking participants had significantly more fat around the internal organs as well as within the abdominal muscles when compared to non-smokers. Those who quit smoking were ranked among the groups.

The accumulation of fat around the internal organs is particularly unhealthy and can lead to a higher risk of heart symptoms and diabetes than traditional obesity. Fat inside the muscles, in turn, weakens the muscles, causing problems especially with aging.

In their study, the researchers considered many background variables that could have influenced the results, but the findings still need to be confirmed in further studies. The study was published in the journal PLoS Medicine.

Smoking has decreased considerably in Finland in previous decades, but still 14 per cent of men and 11 per cent of women smoke daily. Smokers are about 3 to 6 times more likely to have a heart attack than non-smokers.