[NHK] In the New York stock market on the 31st, IT-related issues have risen, such as Apple, which announced strong performance, reached the highest price, and the Dow average stock price has risen...

The closing price of the New York Stock Market Dow Average stock price on the 31st was 26,428.32 cents higher than the previous day by 114.67 cents.

After announcing its financial results after the end of the previous day's transaction, Apple announced a stock split in addition to the performance content that exceeded expectations, leading to a buy order, with a significant price increase of more than 10% compared to the previous day Renewed the highest price of and boosted the Dow average stock price.

In addition, due to the rise in the price on that day, the market capitalization of Apple's issued stocks reached $1,817.3 billion (more than 190 trillion yen), surpassing Saudi Arabia's national oil company "Saudi Aramco" and becoming the world's number one again. became. 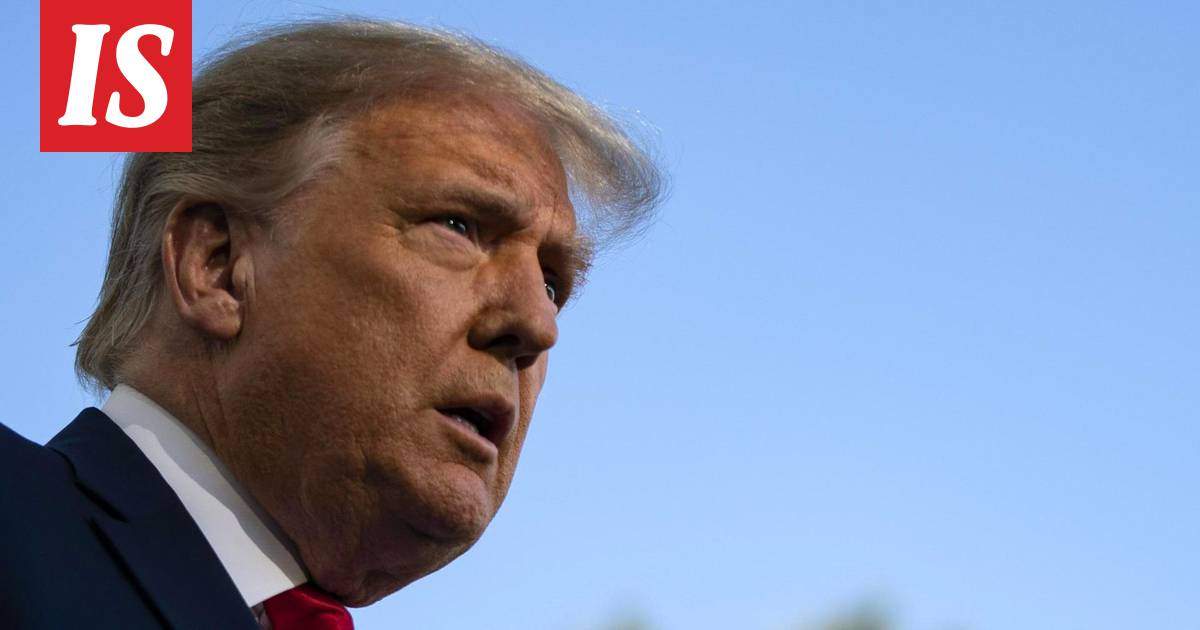 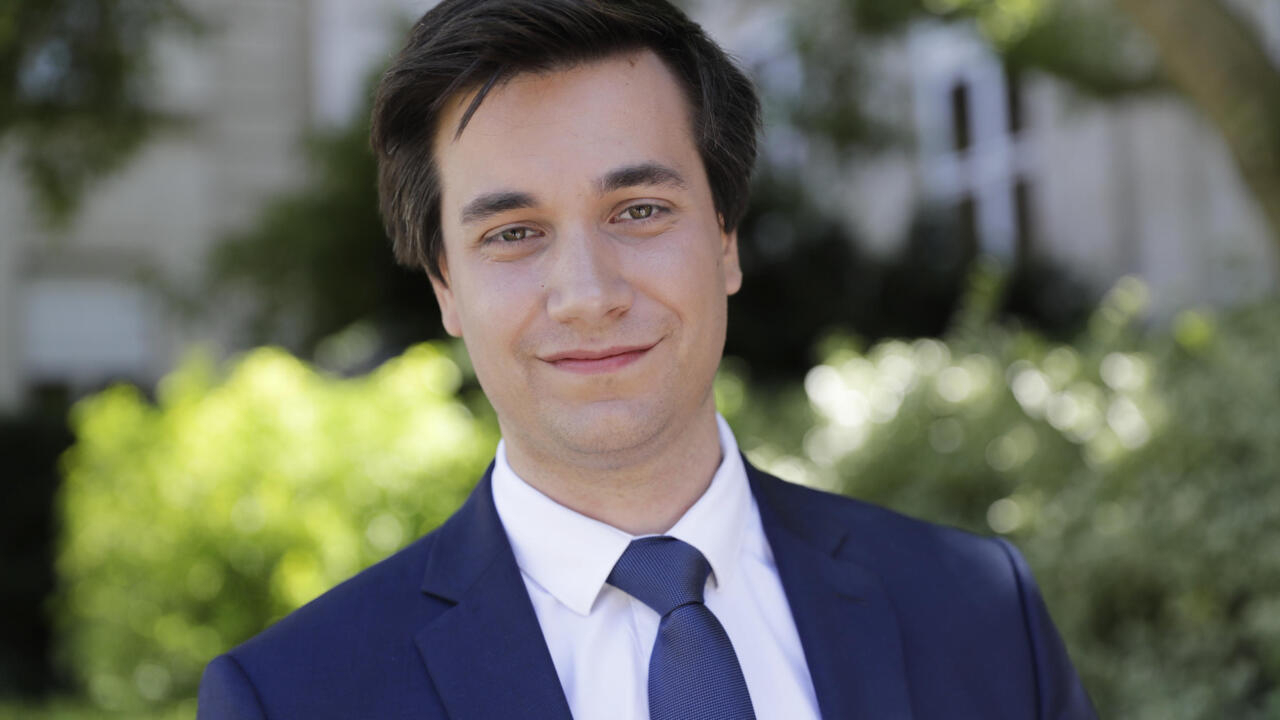 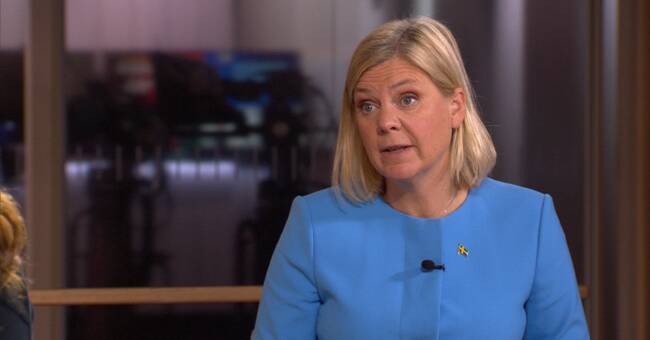