Why do racing players often quit under the age of 30? The former professional says

Esports has grown exponentially in recent years, but still a few players ’racing careers continue in their thirties. The biggest problems for players are burnouts and hand problems. 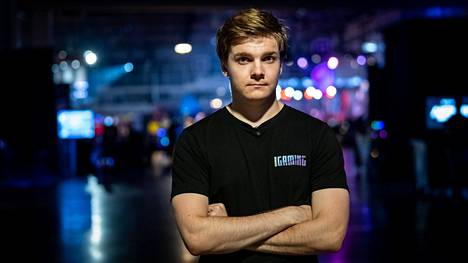 Although tournament fees and salaries for esports have risen dramatically in recent years, professional gaming does not yet bring the same level of financial security as traditional top sports, where a couple’s seasonal income is, at best, sufficient for the rest of their lives.

The number of Esports millionaires is growing year by year, but there are currently about a hundred of them. Dota 2 pro Johan “N0tail” Sundstein has won the most prize money: $ 6.9 million. However, the figure will not increase significantly if monthly salaries and other income are added to it - the bulk of players ’income still comes in the form of prize money.

The careers of competitive players are currently considerably shorter than those of professional footballers, for example. The majority of players end their careers at the age of about 30. The most common reason is the fading of passion: Age is getting more and life situation is changing, priorities are changing.

- If you want to succeed on a professional level, you have to put your whole life into gaming. The competition at the top is absolutely insanely fierce. If there is any gas, young and hungry people will pass by from left and right, former CS professional and ENCE marketing director Joona “natu” Leppänen told Ilta-Sanomat in the spring of 2019.

As an alternative to a racing career, many skilled players see holding a personal live stream. For example, one of Twitch’s most popular streamers, former CS pro Michael “Shroud” Grzesiek, Earns several million a year with his personal stream.

Streaming is a realistic alternative for favorite faces whose passion for competing, for example, has begun to wane. According to Leppänen, streaming is an industry, especially through today's influencer market.

- Twitch's most popular faces are already used in advertisements today, and they make a big account with it due to their popularity.

Lauri “Cyanide” Happonen's career ended in a bad burnout. Happonen is the 2011 World of Legends Champion.

However, streaming is not suitable for everyone as a career path. Even after a successful career, a racing player may have to return to a “normal” working life - possibly after spending their entire twenties without work experience or training. According to Leppänen, however, training and working while playing is a completely individual matter.

- For example, I myself worked in the IT field throughout my 14-year career. It brought a nice balance to the game.

According to Leppänen, even after a career, those who want it certainly have the potential for further education.

- However, no one is stupid at the top, ie everyone has access to further education after their career, if they want to.

In addition to this, there are also many more employment opportunities in the “scene” today. Many former players work in esports organizations, as coaches or, for example, as analysts and commentators in tournaments, such as Leppänen's main job.

- Players have a lot to offer in the surrounding business if they want. During your career, you accumulate a lot of know-how and network, which can be utilized even after that.

The professional player has been the dream profession of many millennial youth at least at some point in life. However, becoming a professional has been an unattainable goal for many: superstars like Jonathan “Fatal1ty” Wendell seemed to be above the average player and unattainable.

- Today, even at the amateur level, the end goal is professionalism. At one time, there wasn’t even talk of wages, but more was played out just out of passion than anything else, he says.

Leppänen played CS competitively for 14 years. In addition to playing, he worked full-time in the IT industry.

For those who consider gaming only as a hobby for teens, the idea of ​​the harshness of professional gaming may sound absurd. However, the amount of training required to succeed is even higher compared to traditional sports.

Daily workouts are often 8 hours or more. Although the training itself takes a considerable amount of time, it can be done even in your own bedroom. However, tournament gaming often takes you far from home. The competitions are held around the world practically every week.

Players travel to almost every tournament the team can reach. The number of matches will only increase the closer you get to the top. For example, the toughest CS teams are easily away from home for more than half a year.

Traveling and results-based work also come at a hard price: Burnouts are the number one hassle for racing players. The careers of many great players have ended in stress and overachievement.

Leppänen regrets that already 15 years ago the importance of body care was not awakened to the health of the players. He himself was left with a handache in memory of his playing career.

Fortunately, the importance of physical and mental fitness has already been awakened at the organizational level. Almost all major professional teams have a physics coach. Several teams have also hired psychologists to ensure the mental health of the players.

Mentally, racing is a tough sport, because unlike hockey, for example, in most games, teams always compete with the same line-up. One bad performance in a big tournament can cost a seat on a team. Few professional teams have substitutes on payrolls. Injury to one player can then even be the fate of the entire team. 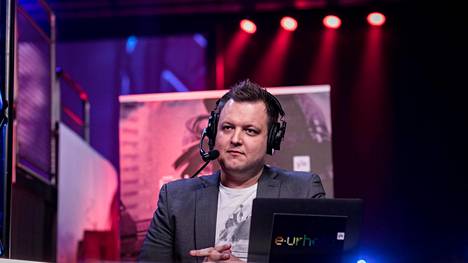 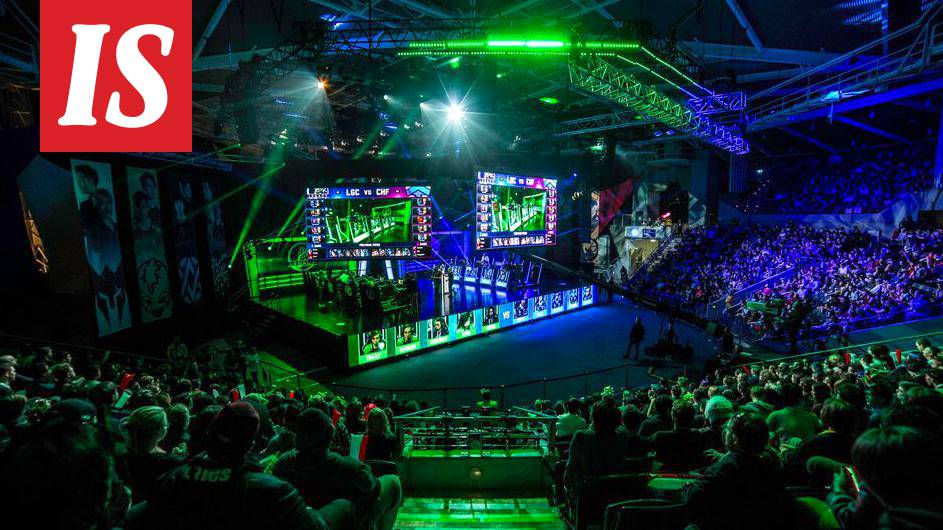 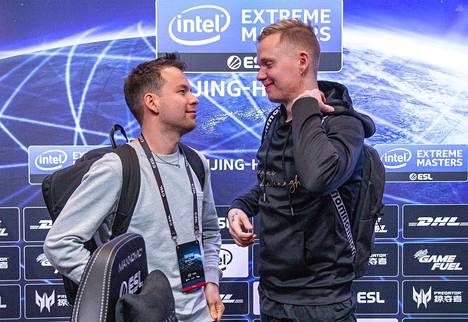 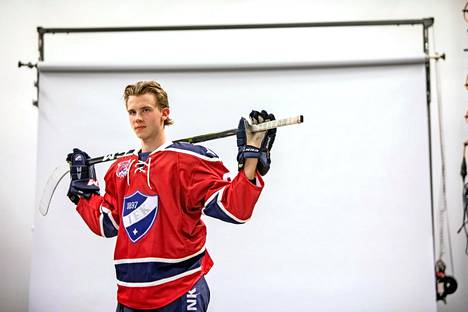 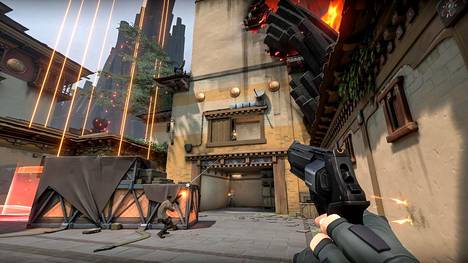 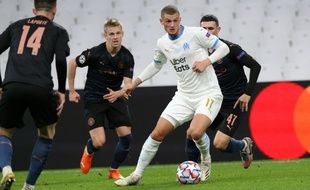 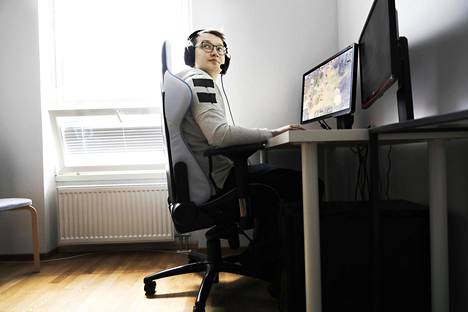 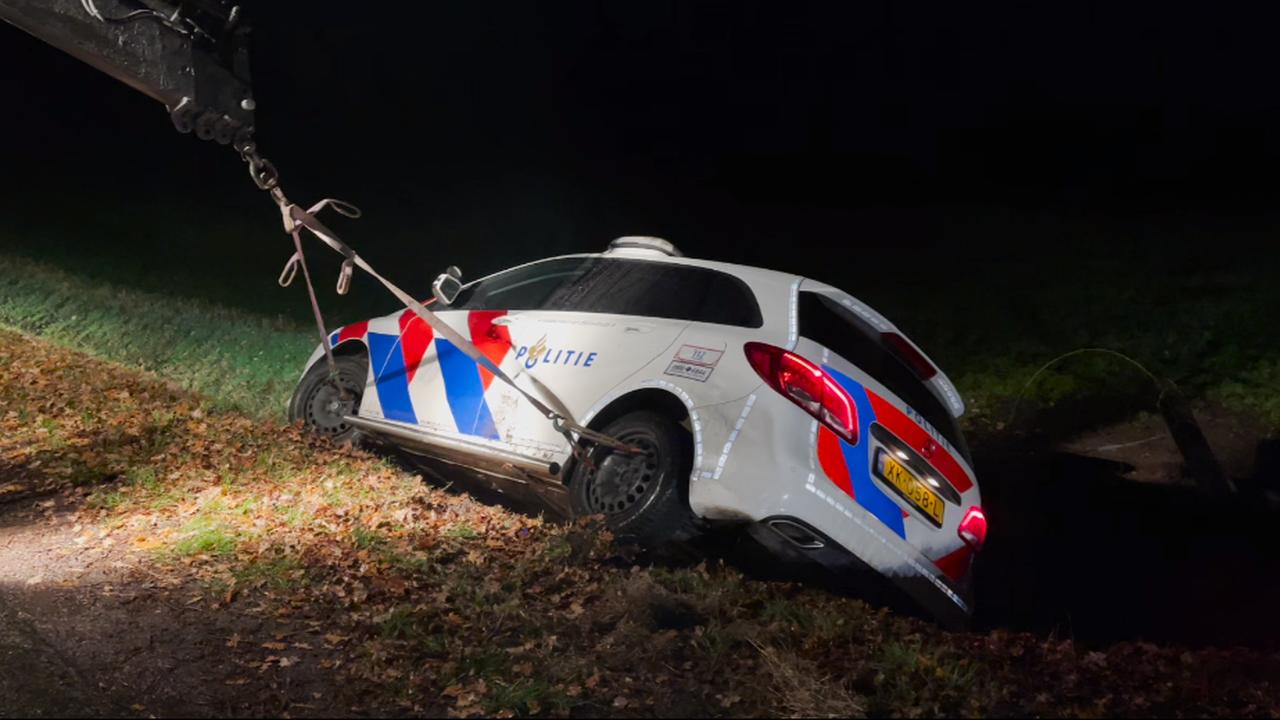 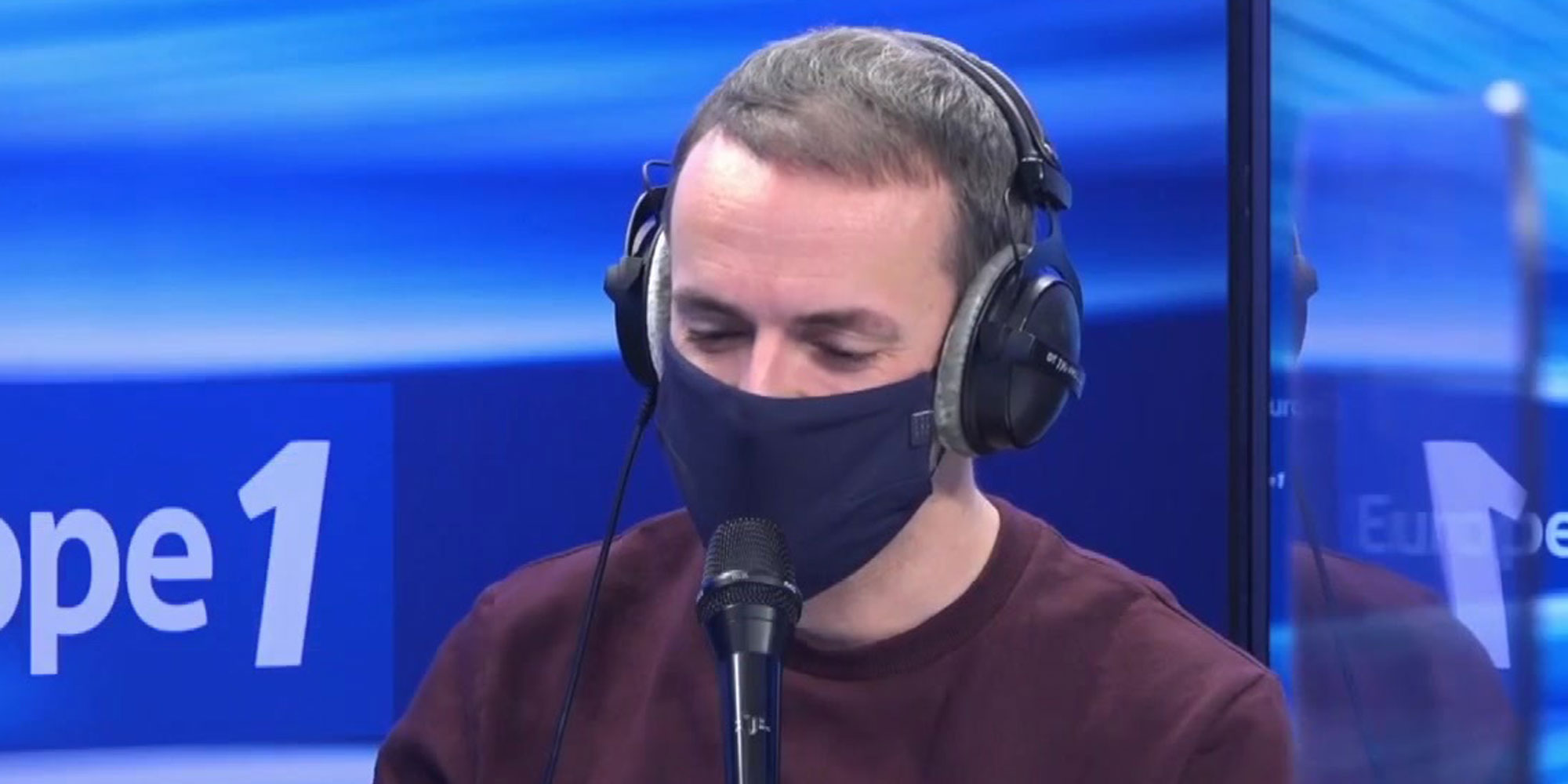 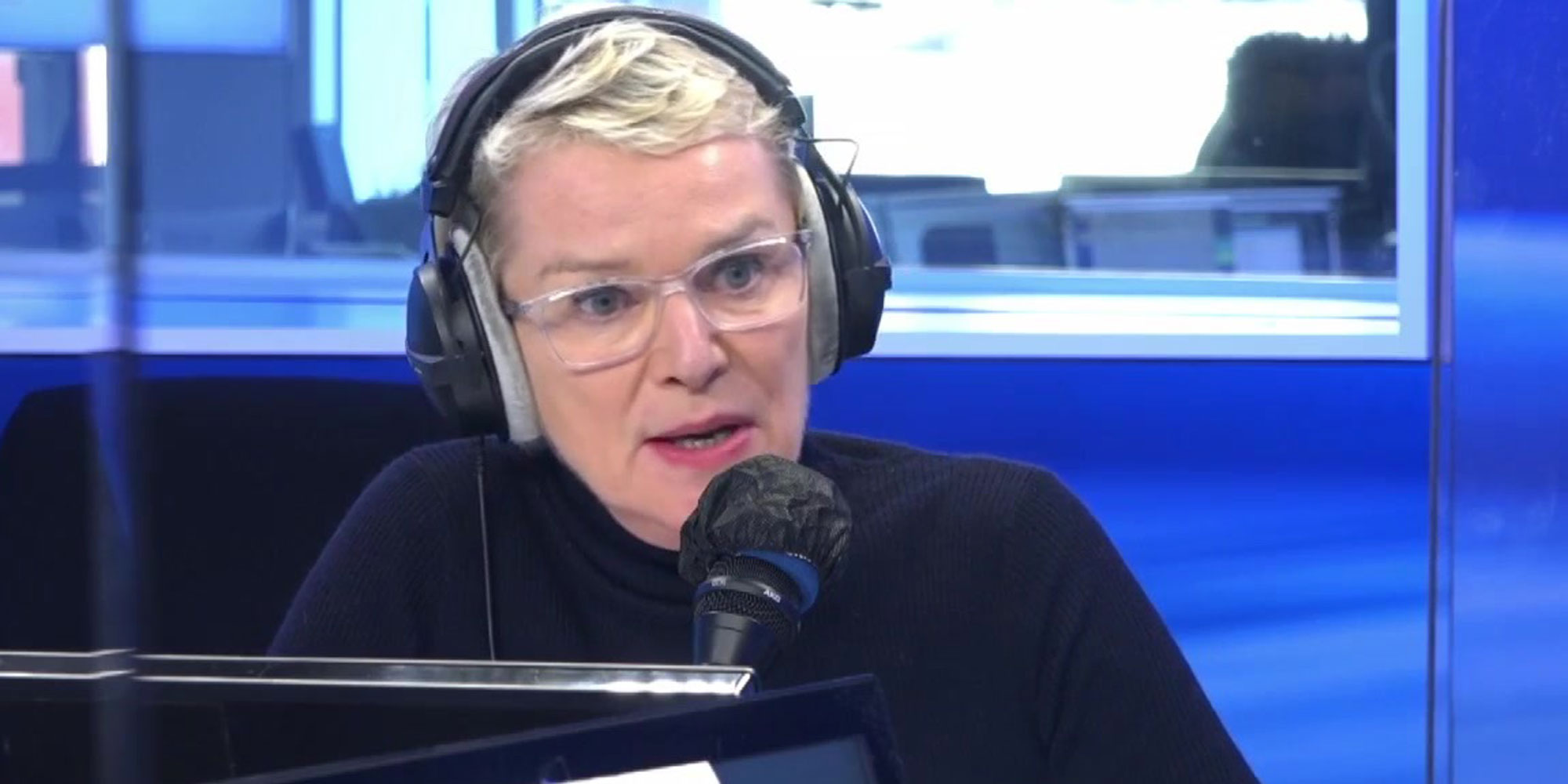 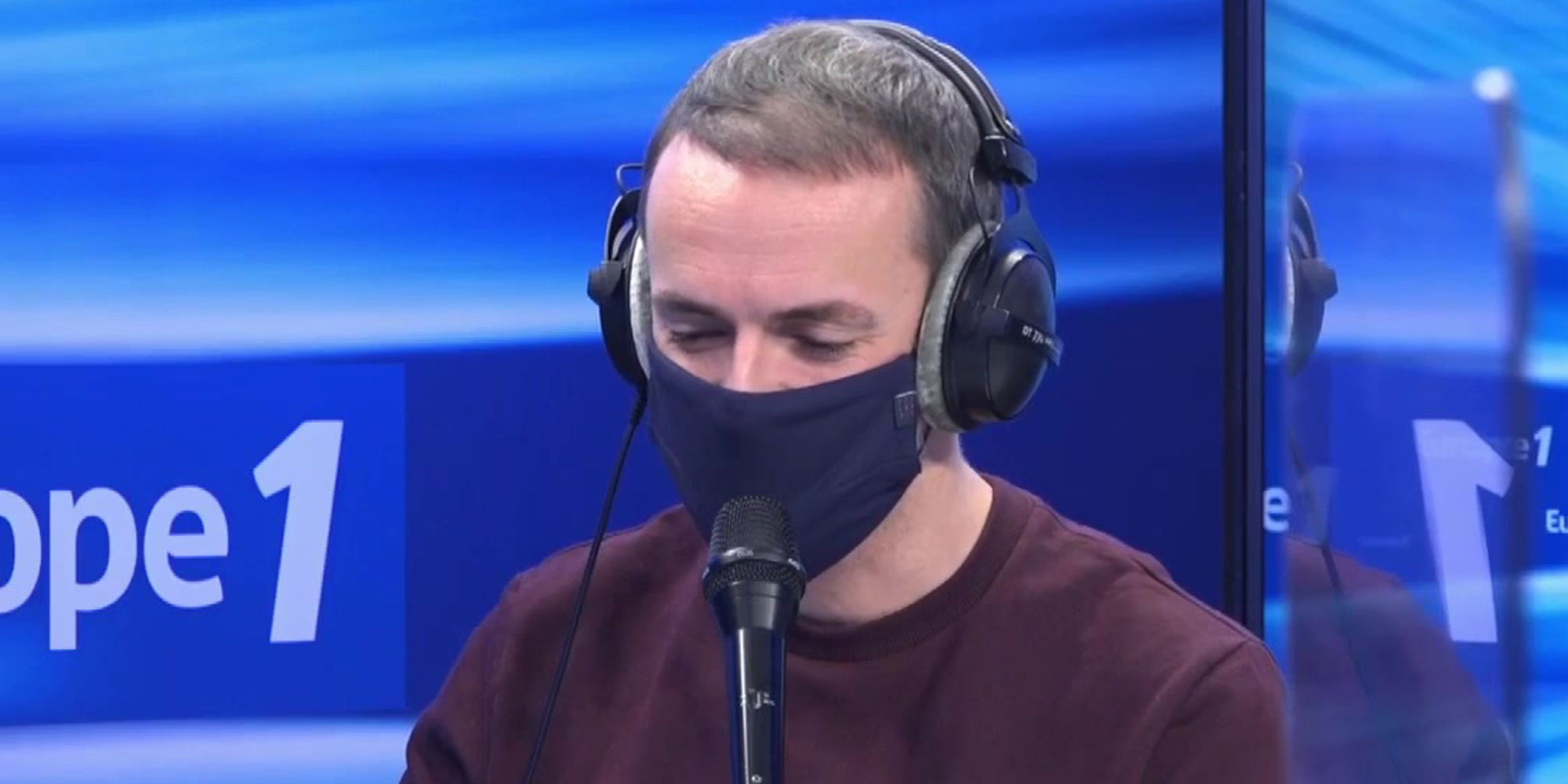