Middle East Eye: Al-Kazemi used his visit to Iran to assert the sovereignty of Iraq

On his first foreign visit, Iraqi Prime Minister Mustafa al-Kazimi sent a clear message that it was time for Tehran to treat Iraq as a country, not a subordinate. According to a report published by &amp; quot; Middle East Eye &amp; quot; British. On his first foreign visit, Iraqi Prime Minister Mustafa al-Kazimi sent a clear message that it was time for Tehran to treat Iraq as a country, not a subordinate. According to a report published by the British Middle East Eye website (MIDDLE EAST EYE).

At Al-Kazemi’s press conference with Iranian President Hassan Rouhani, it seemed routine, but this initial impression did not last. Al-Kazemi acknowledged to reporters that Iran’s role in helping his country defeat the Islamic State, but also said that Iraq stood with Iran to overcome its economic crisis and turned into a market For Iranian products, he called for comprehensive cooperation between the two countries to ensure continued exchange of services.

Suad al-Salhi, who wrote the report from Baghdad, commented that linking Iraqi economic aid to Iran with Iran's help in combating Islamic State, and drawing lines between Baghdad and Tehran, indicates a fundamental shift in the official Iraqi discourse toward Iran in particular and Iraqi foreign policy in general.

The report quoted Fadi al-Shammari - a leader in the stream of wisdom supporting al-Kazemi - that the two countries currently have a great opportunity to achieve stability and respect for the rules of the relationship in a balanced way, adding that a strong, stable and sovereign Iraq can play an important role in the region at all levels, and Iran can benefit from that a lot. .

The report pointed out that 17 years of competition between the United States and Iran and other regional players have caused chaos in Iraq and undermined its security, with the continued influence of each side through networks that penetrate all government, legislative, judicial and security services.

Meanwhile, the report adds, a series of wars, economic sanctions, neglect and corruption have paralyzed the Iraqi economy and made it completely dependent on oil, and it appears that part of Al-Kazemi’s plan depends on restoring control of border crossings and ports, and providing an attractive environment for foreign investment.

Border crossings
The report attributed to a senior Iraqi security official on condition of anonymity, saying that both goals necessarily mean limiting the control of armed factions and political and security leaders associated with international players in Iraq and the region, especially Iran, the United States, and Saudi Arabia.

The report drew attention to the fact that the border crossings in the south and east are under the full control of the factions linked to Iran, in the north it is controlled by the two major Kurdish parties close to Iran and America at the same time, and in the west it is under relatively common authority between Shiite factions and Sunni forces linked to Tehran and Washington.

The senior security official said that smuggling of weapons, hard currencies and various goods is carried out publicly through the border crossings to and from Iraq, "and unless it is achieved through bribery, it is through threats and intimidation."

The official added that control of the border crossings can only be achieved through developing understandings with neighboring countries and local and regional players. The keys are Iran and America, and this is what all Iraqi leaders, including Al-Kazemi, realize.

He pointed out that the restoration of relations with Iran, the United States and Saudi Arabia is an early attempt by Al-Kazemi to avoid the expected economic collapse and ward off the popular frenzy that accompanies the delay in the salaries of millions of Iraqis.

The visit to Saudi Arabia
Al-Kazemi was scheduled to visit Saudi Arabia before Iran, but the visit was postponed due to a health problem that affected King Salman bin Abdulaziz.

The cancellation of a visit to Saudi Arabia raised a lot of confusion in Iraq, and many Iraqi political forces questioned the news of the king's illness and many indicated that the cancellation was due to Riyadh's refusal to receive any Iranian messages that Al-Kazemi conveyed.

Although Al-Kazemi's advisers did not explicitly mention that the Iranian side had given any messages to the Saudis, they indicated that Iraq refused to play the role of mediator or postman.

According to Dawud, Iraq was trying hard to explain to Iran, America, and the Gulf states that sovereignty means that Baghdad is able to keep one distance from everyone, “As for mediation, it means pre-accepting the mediator’s sovereignty. Will Iran accept that?”

Economic influence
The report said that the exhausted US sanctions left Iran's economy in a dying state and led it to rely heavily on neighboring Iraq, as Tehran relies on its Iraqi allies to maintain its economic foothold in Iraq, by flooding the country with Iranian goods, and preventing the establishment of any competitive industry or agriculture, Smuggling hard currency, selling oil through Iraqi ports and facilities, and threatening and expelling foreign investors.

Such actions were devastating to the Iraqi economy, and left the country vulnerable when oil prices fell earlier this year. Meanwhile, the volume of trade exchange with Iran has decreased by 40% over the past six months, according to government sources.

The report went on to say that Zarif's visit, which seemed strange in its timing, aims ostensibly to "congratulate" Al-Kazemi on his assumption of office and to show high-level coordination between the Iraqi and Iranian governments.

The first session included a discussion of the details of Al-Kazemi's upcoming visit to Tehran, and he was assured that he would be received with hospitality as the Prime Minister of a friendly country, and to prove this, the Supreme Leader "who has not met an official for six months with the exception of one person, will receive him at his residence."

He clarified that the Iranians want guarantees from Al-Kazemi that his government will not sever its relations with Iran completely, or track its allies, or close the borders of Iraq to Iranian goods.

And attributed to an Iraqi politician that Tehran also wants to ensure the continued flow of hard currency to it through Iraq and raise the level of trade exchange to ensure that Iran remains a major partner in the Iraqi market.

"Al-Kazemi was frank in his conversation with the Iranians, and he told them that he understood Iran's interests and interests, but the Iranians must also understand that Iraq’s interests require the diversification of its relations in the region and the world," adviser Daoud said.

Al-Kazemi also told them that he will ensure that Iraq will not be the starting point for any attack on Iran and that Iraq will not be part of any alliance against Iran, but he also needs security to maintain Iraqi markets and attract foreign investors, and he wants to ensure the interests of all of his allies in Iraq are protected.

Daoud said that the Iranians have the ability to significantly ease the current tensions between Al-Kazemi and the Iranian-backed armed factions, noting that the two sides can do a lot together, "If the Iranians want to get what they demand, then they must stop the childish behavior of some of their allies in Iraq."

Various messages
The report stated that the events in Tehran 48 hours after the Zarif meeting witnessed the exchange of many hidden messages between the two parties.

Al-Kazemi did not accompany any of the Iraqi officials known to be close to Iran, as is customary on similar visits by prime ministers, with the exception of Qasim al-Araji, the national security adviser. Al-Araji is known for his moderate and balanced relations with the United States and the Gulf states.

Al-Kazemi also carried honorific gifts with him to Khamenei, including a ring decorated with a large lobate of red agate, a rare and precious copy of the Noble Qur’an and an embroidered abaya from Najaf.

The cloak, according to Dawud, was a show of independence, indicating that those who wore the mantle of Najaf were subject to religious oversight by Sistani, the supreme authority for Shiites in Iraq, rather than Khamenei.

And while the Iranians were keen to show their warm and exaggerated welcome to Al-Kazemi to give the impression that the Saudis refused to receive him, the Iranians therefore embraced him because they are the only Iraqi refuge.

Iranian reprimand
The Iranians were also keen not to leak any audio or video of the meeting between Khamenei and Al-Kazemi, but after three hours, they published a series of tweets from Khamenei's account in both Arabic and English, apparently part of the two-man conversation.

Khamenei's tweets mostly reprimanded the Iraqis for not taking revenge on the killing of Iranian General Qassem Soleimani, who was killed in an American air strike on a plane near Baghdad airport early this year.

I also held them responsible for getting the Americans out of Iraq, and Khamenei was portrayed as the guardian of Iraq and the Iraqis, while Al-Kazemi seemed to listen unanswered.

A senior Iraqi official close to Al-Kazemi told the website of Khamenei's tweets that the Iranians wanted to say that Khamenei is the supreme authority and his site is sacred and nobody discusses what he says, which means that there is one word and one voice, which is his voice and his speech.

"Whatever message they wanted to deliver, it is intended for their audiences. For us, Iraq has said its official position in front of the cameras," he added.

The official said that the Iraqi government believes that Tehran's visit is positive, and that the message I sent to Tehran is that it now has an independent prime minister with international support. 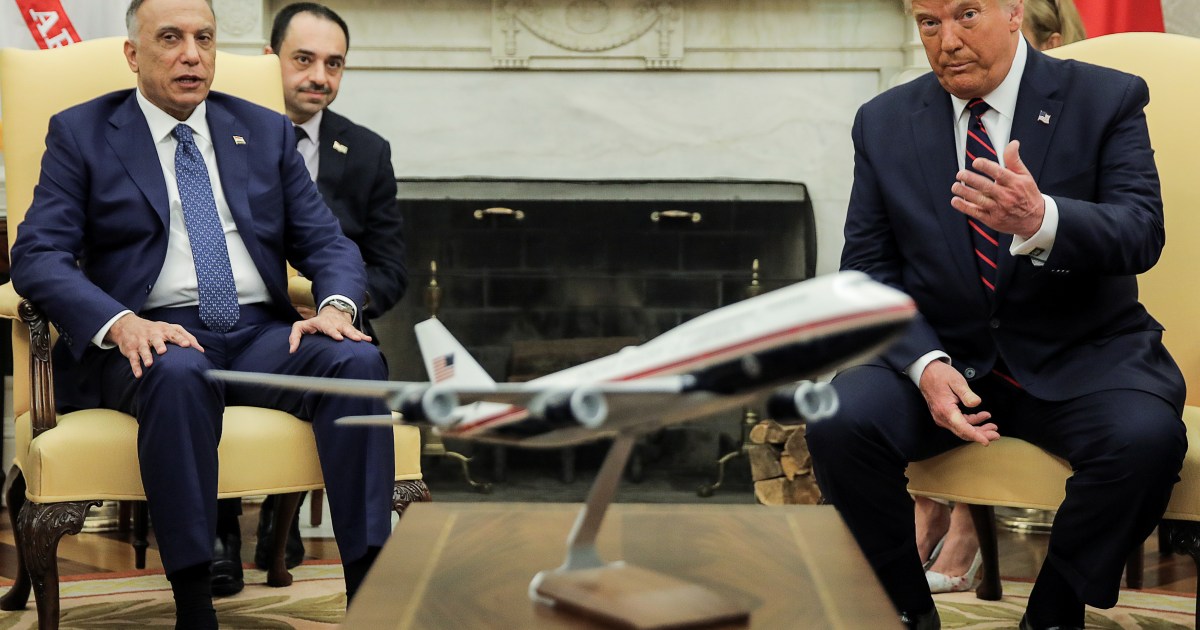 News/Politics 2020-08-20T17:31:21.189Z
Trump, addressing Al-Kazemi: We are looking forward to withdraw our forces from Iraq and this is the reason for their presence 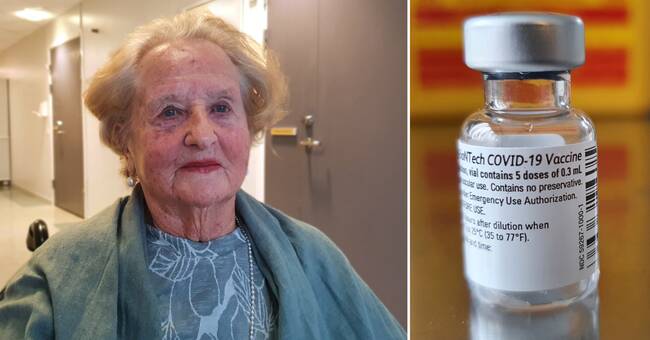 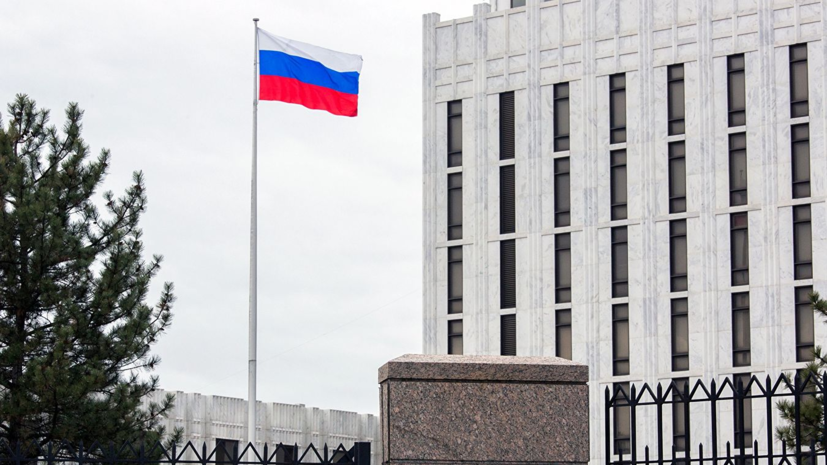 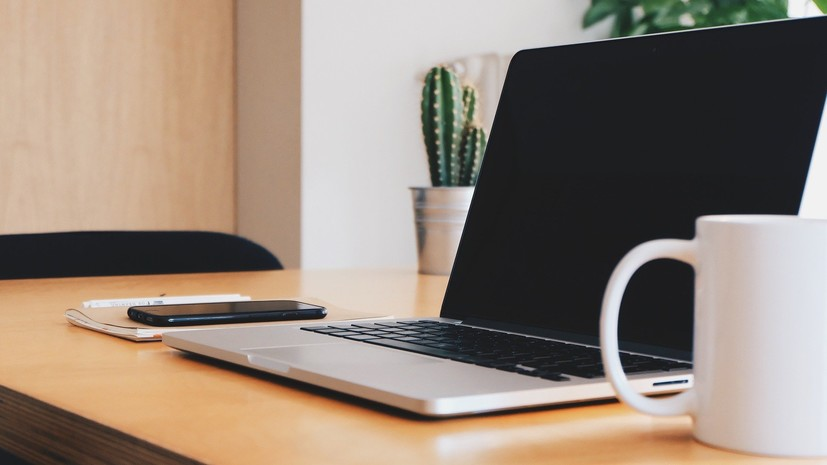 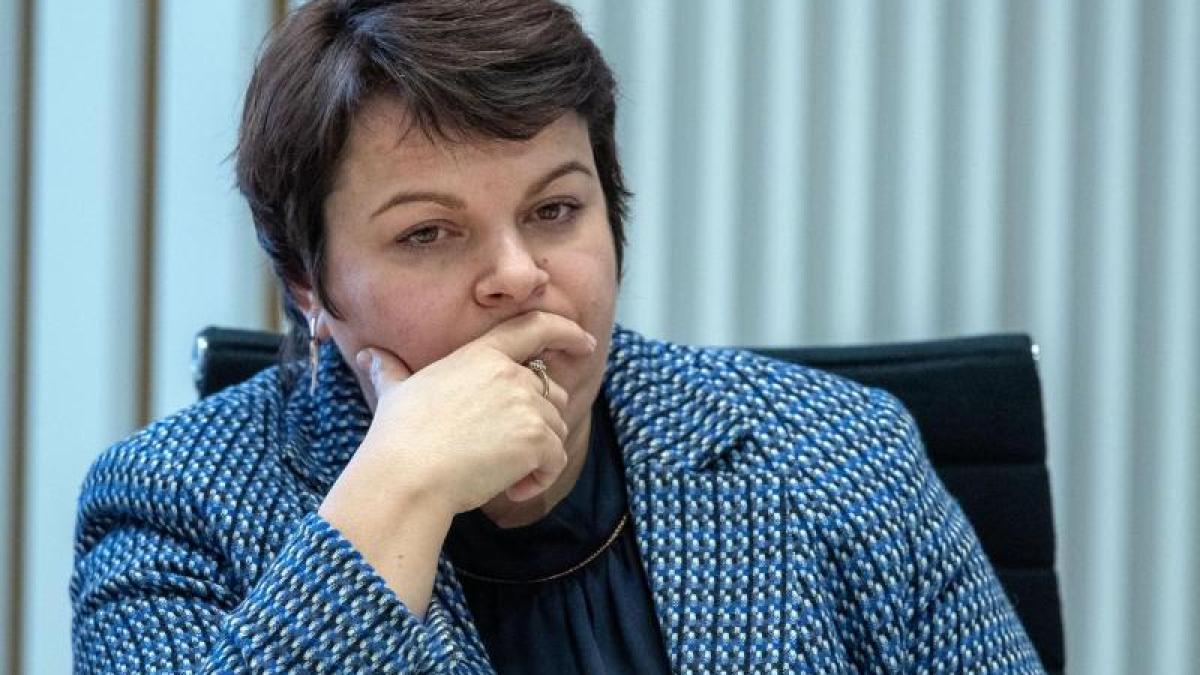 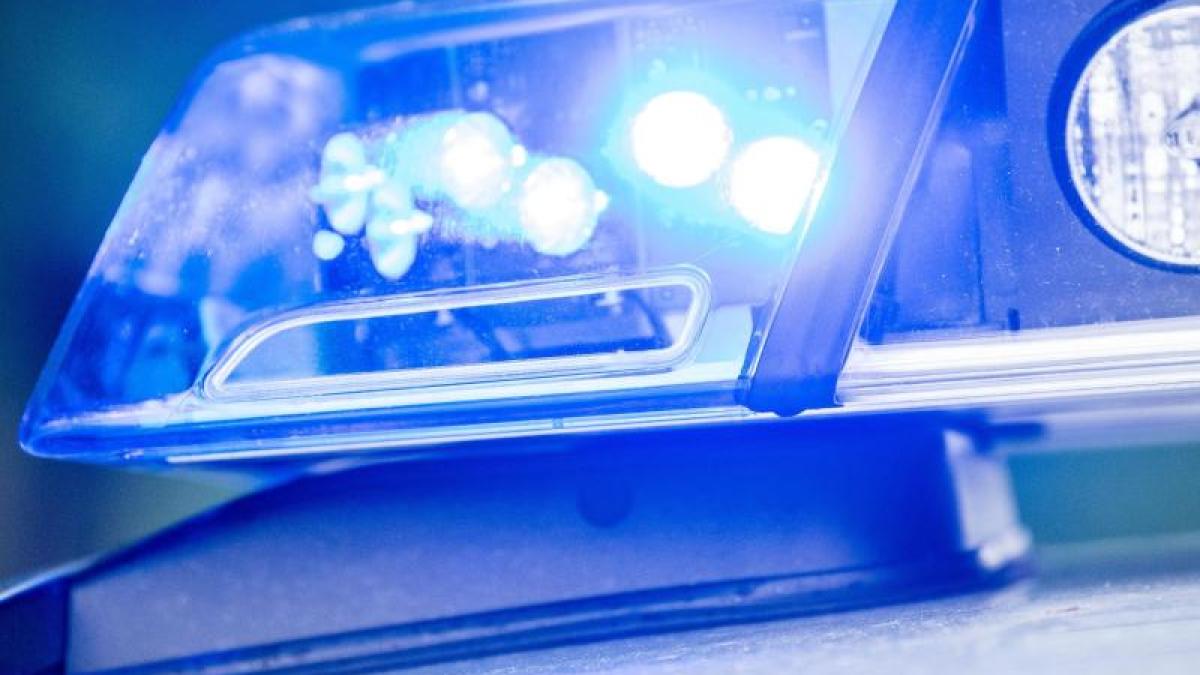