Steve Wozniak, a friend of Steve Jobs and co-founder of Apple, filed a lawsuit against YouTube, for the site repeatedly ignoring its requests to remove fake Bitcoin ads using his name. 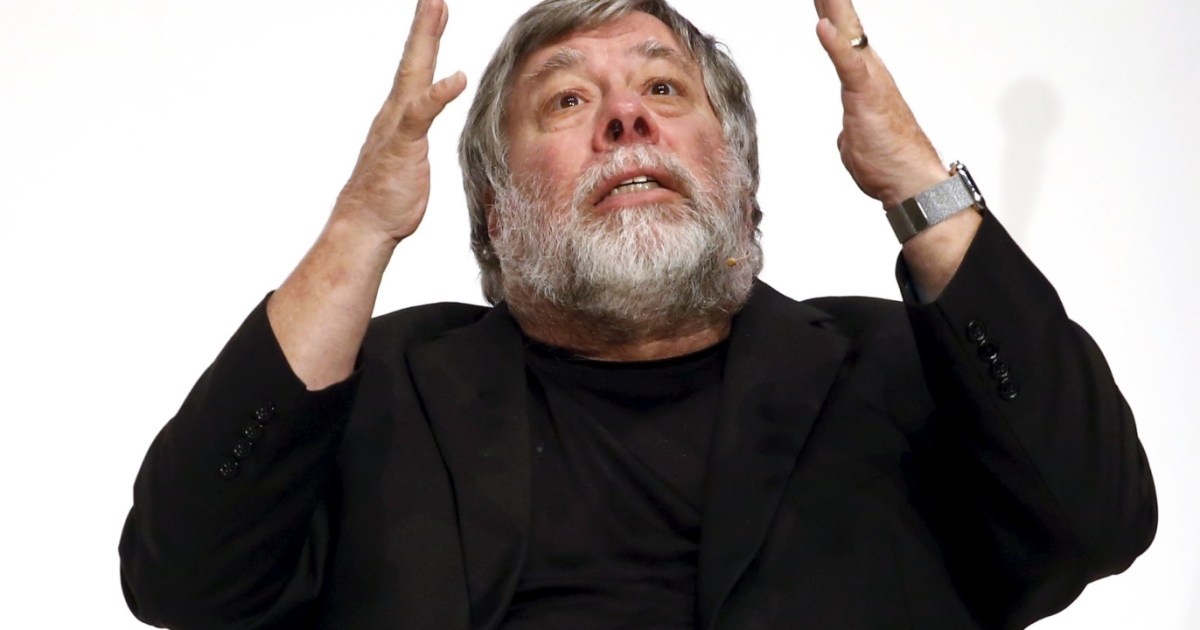 Steve Wozniak, a friend of Steve Jobs and co-founder of Apple, filed a lawsuit against YouTube, for the site repeatedly ignoring its requests to remove fake Bitcoin ads using his name.

He said in the complaint that Bloomberg first referred to, that he compared YouTube's actions with Twitter, which quickly eliminated similar scams after a Wozniak account and other celebrities were hacked last week.

Wozniak has filed the suit with a number of other victims and they hope the court will force YouTube and its parent company, Alphabet, to remove videos and warn users of fraud, while seeking compensation.

Fake YouTube ads use a Wozniak image to convince users that it will double any Bitcoin they send to it, while in reality when users transfer their cryptocurrency, in an irreversible transaction, they get nothing.

"This happened to Elon Musk, me and others on YouTube recently ... The problem lies in the fact that soon after, several people sent us an e-mail asking about their cryptocurrency and they were angry with us," he said.

"The real problem is that there is no powerful way to prevent many of these posts from appearing, even with a clear copyright violation, through algorithms. And with companies like YouTube and Twitter, good luck to reach a human being to solve this problem."

It is true that Twitter quickly suppressed the Bitcoin scams that came directly from high-penetration accounts, but nevertheless, this fraud is still widespread on Twitter, as is evident in the comments on any tweet from Elon Musk.

YouTube has defended itself from similar cases by claiming immunity under the Federal Etiquette Act, which states that service providers cannot be held responsible for content that a user posts on their platforms.