Apple’s founder got enough of the scams - to sue YouTube

Steve Wozniak got tired of scams in which his name promises bitcoins to bona fide believers. Coindesk says. 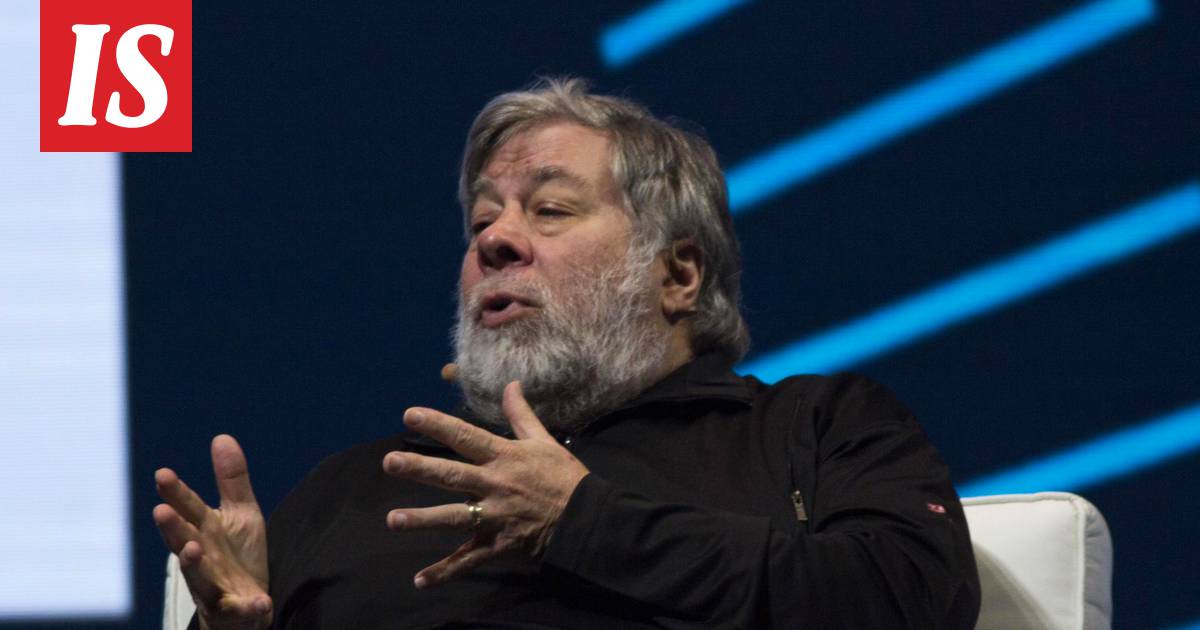 Apple co-founder Steve Wozniak has sued YouTube and its parent company Google over Bitcoin scams using Wozniak's image and name. According to the Coindesk online service, a total of 18 people are involved in the lawsuit filed by Wozniak in California. The lawsuit is seeking damages, jurors, and the removal of all Bitcoin scams and ads riding on YouTube using Woznia.

There are several screenshots in the lawsuit in which Wozniak seeks to show false videos that have appeared on YouTube for months, promising a great Bitcoin pot with his name and image. According to scams, Wozniak is hosting an event during which his own Bitcoin reserves can be doubled by temporarily releasing his own bitcoins. If you do, the bitcoins won’t come back at all, let alone double.

According to the lawsuit, similar scams have also occurred in the name of Bill Gates and Elon Musk, among others. The scams are said to have cost victims a total of millions of dollars, while YouTube has made money from scams through paid ads.

- Fully aware of this scam, YouTube opposed the removal of the scam videos, allowed them to multiply and contributed to the scam by making them look credible, the lawsuit alleges.

Bitcoin is the world’s most popular virtual currency, whose strong exchange rate fluctuations have made some people rich. At the same time, it has become an attractive spot for scammers who, in addition to YouTube, have struck on Twitter, for example.

Indeed, in his lawsuit, Wozniak refers to a recent attack on Twitter in which a similar Bitcoin scam was spread on various celebrity accounts, promising to double the ranking.

Although the attack was very serious and even took advantage of Twitter’s own employees, Wozniak sees Twitter’s quick response and apology as a stark contrast to how he thinks YouTube has worked.

YouTube commented on the lawsuit against The Verge, saying the abuses are taken seriously. According to YouTube, scams and impersonations detected on the service are dealt with quickly.

Some years ago, Steve Wozniak also fell victim to the Bitcoin scammer himself. He said he lost seven bitcoins to the scammer, but the monetary value of the damage remained a mystery.