How many hurdles does it take to detect fire? ——Inventory of 5 difficulties in China's first Mars exploration 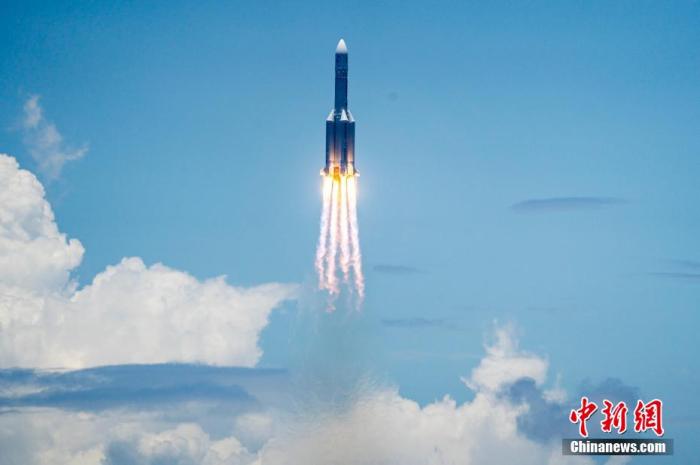 China News Service, Wenchang, July 23, title: How many hurdles do you have to take to detect fire? ——Inventory of 5 difficulties in China's first Mars exploration

On July 23, China’s first Mars exploration mission, Tianwen-1, was launched at the Wenchang Space Launch Site. "The Tianwen-1 mission will achieve the three goals of'circumnavigation, landing, and patrol' at one time. No country in the world has been able to achieve it at the same time. The mission is very difficult." China Aerospace Science and Technology Corporation's China Academy of Space Technology's Mars Exploration Sun Zezhou, chief designer of the instrument, said.

Mars exploration is not easy. What difficulties and risks will the Tianwen-1 spacecraft face on the journey to Mars? The reporter interviewed relevant experts and counted the ditch and bumps on the fire detection road.

The picture shows the Long March 5 Yaosi rocket ignited into space at the Wenchang Space Launch Site in China. Photo by Luo Yunfei

The first difficulty: the mission has a high starting point and a large technical span

As of the end of June 2020, countries around the world have conducted more than 40 Mars exploration activities, but the probability of mission success is only about 50%. This shows that the Mars exploration mission itself is relatively risky.

According to a deep space exploration expert from the Chinese Academy of Space Technology, the launch scale of China’s Mars exploration mission is very large, and the ring fire detection is equivalent to the international level; during the development of the detector, the correlation is extremely complicated; Many technical challenges, such as the design of nearly ten aspects such as track, aerodynamics, heat protection, and large sail parachutes, must achieve new technological breakthroughs and technological leapfrogs.

Facing the distant and unknown planet, the Tianwen-1 probe will inevitably endure the test of the new environment during its journey to Mars. Public information shows that there are very few basic data on Mars, such as the thin atmosphere, wind field, dust storm, and topography of the fire surface, and the uncertainty is large.

The new interplanetary space environment has made the originally extremely risky exploration mission more difficult; and the longest journey of up to 400 million kilometers and the long delay and other new constraints on Mars, the autonomous capability of the probe is quite demanding. high. This has brought huge challenges and uncertainties to a series of designs such as the successful entry and landing of Mars, measurement and control communications, rover energy, thermal control, and fire surface movement, as well as the process and environmental adaptability of electronic products.

The third difficulty: There are many key technologies, and the research is difficult

In this Mars exploration mission, there are many critical, unique and irreversible links, such as key technologies such as near-fire capture and braking, device separation, entry/descent/landing, and rover release and separation.

"The core and most difficult part of the Tianwen-1 Mars exploration mission is the process of aerodynamic shape and parachute deceleration after the probe enters the Martian atmosphere. There is only one chance and success must be ensured." Sun Zezhou had a calm and clear understanding of the fire detection mission. To this end, the development team has tackled key technologies such as a new aerodynamic shape and a new parachute to "escort" the successful landing of Mars.

The fourth difficulty: the verification task is heavy and the test is difficult

Many new technologies on the Tianwen-1 probe have not been used by the original satellites or probes. In order to ensure the reliability of the detector, the development team has carried out a large number of tests and verifications. In addition to the conventional force and thermal tests, the aerodynamic shape, thermal ablation prevention, hovering obstacle avoidance, slow descent and landing, The verification tasks are extremely heavy for systems, sub-systems and stand-alone special tests in the field and field.

Experts from the Chinese Academy of Space Technology said that these special tests are not only difficult to determine test methods and plans, but also difficult to simulate the Martian environment, test implementation, and test results. In addition, the adequacy, effectiveness, and coverage of test verification and the difficulty of test simulation verification are also extremely difficult. However, the multiple difficulties did not scare the annealing star detection development team. The designers raced against the clock to carry out a large number of test verifications and various task preparations, paving the way for the Tianwen No. 1 fire detection journey.

The fifth difficulty: the development cycle is tight and the schedule is risky

In addition, the Mars exploration mission is a major Chinese aerospace engineering mission. There are as many as hundreds of participating units, multi-line parallel, multi-site parallel, and multiple state processes are serially parallel. The connection relationship is extremely complicated, and it is difficult to coordinate management and resource guarantee. To this end, the R&D team exerted the spirit of national collaboration, meticulously planned and implemented accurately, ensuring the smooth progress of China's first Mars exploration mission. (Finish) 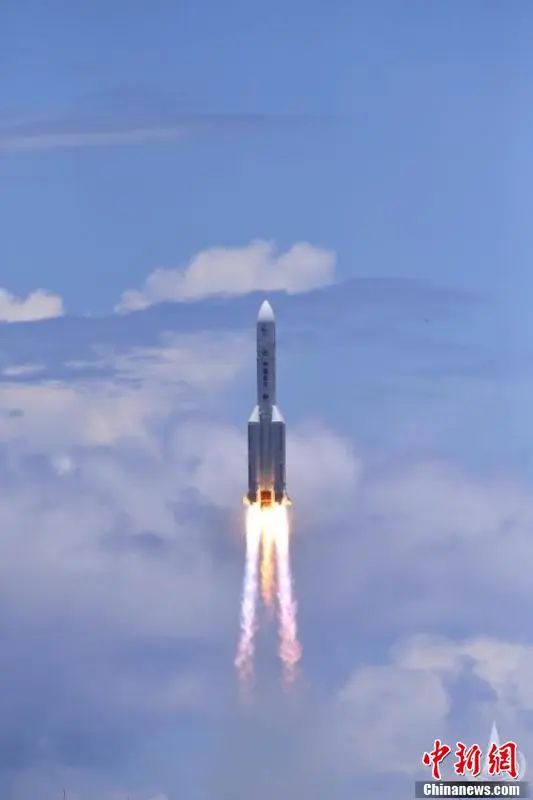 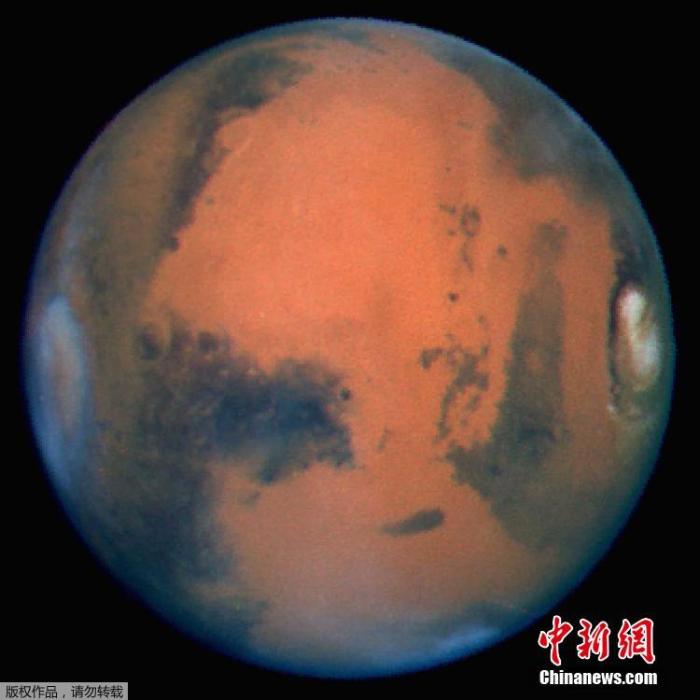 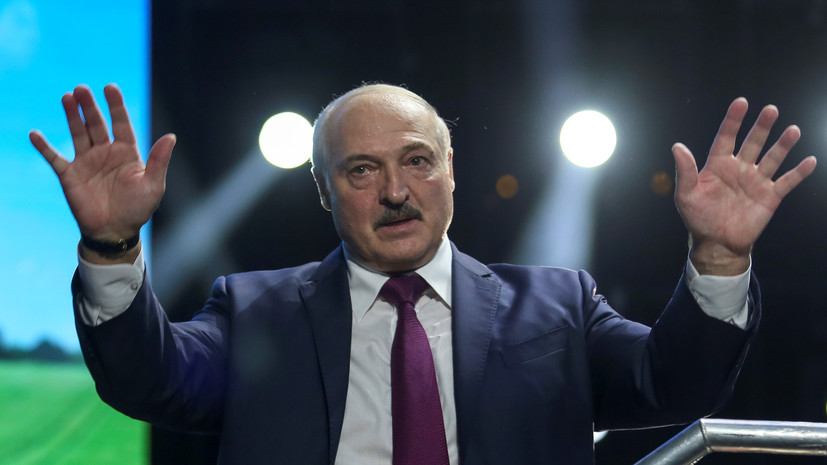 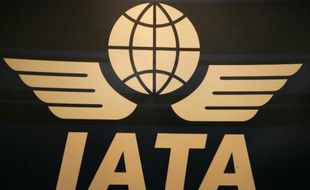 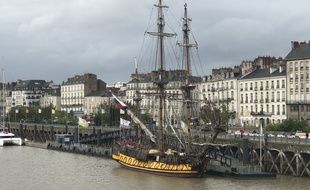 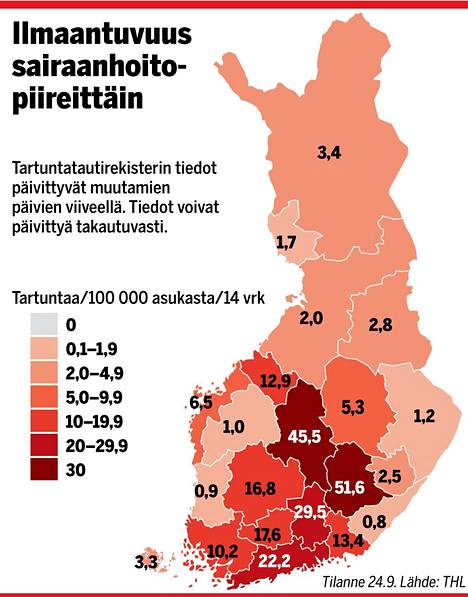