Many mountain Sami villages state that there is a great shortage of calves. This year's tough winter with extreme conditions has left its mark. 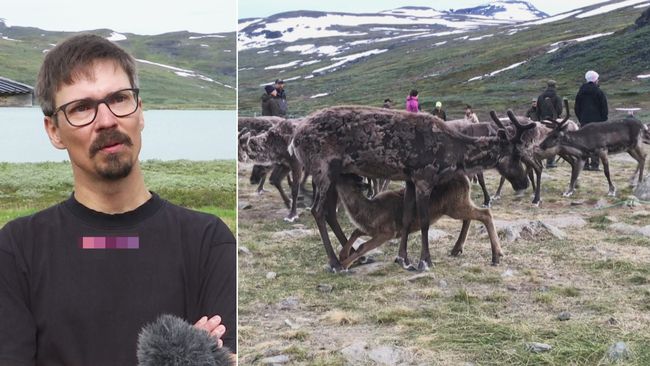 - There are only a handful of calves and those who have survived are real tough guys, says Niila Inga, chairman of Leava's Sami village.

This year's winter started early, as early as the end of September in the Kiruna area. The winter has also offered record depths of snow and the snowmelt started later than normal. Many factors have affected the reindeer's living conditions.

Now it's time for calf marking in the mountain areas. It is also now that you collect the reindeer and can see the results of the winter trials. The calves that secure regrowth are few.

- For many, it is a great sadness and worry about how things will go in the coming years, says Niila Inga in Leava's Sami village.

Support feeding for the reindeer to survive

Many reindeer herders have supported feeding the reindeer this year, due to poor grazing.

- You can not do anything about nature. It has been a harsh winter, many have had to feed the reindeer in order for them to survive and have calves. But that does not seem to have helped this year.

The calves are the basis of the reindeer husbandry economy. And many Sami villages testify to a large loss of income after last winter. In Jämtland, the situation looks somewhat better, but overall it looks grim. In Norrbotten and Västerbotten, several Sami villages state that the calf supply is half or less in number, compared with last year.

In Leava's Sami village, this year they have not been able to collect the reindeer for marking as they usually do.

- This year it is so extreme, it has been so incredibly much snow. In the westernmost part of our summer fields, there is so much snow that we have to drive snowmobiles. It has never happened before that in mid-July we have to gather the reindeer for a snowmobile.

- The snow is so deep there and so soft, that we had to lift scooters by helicopter. It was not possible to walk or drive a crusher or quad bike. 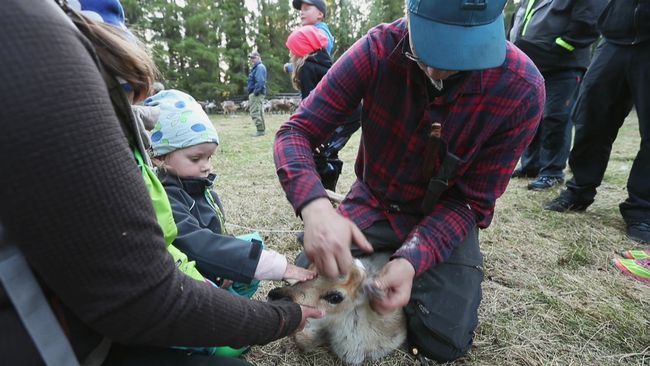 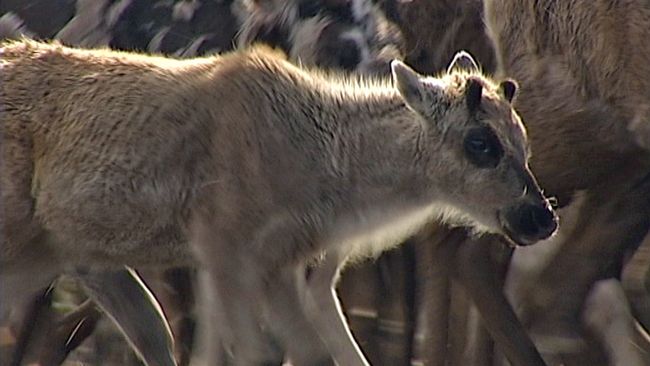 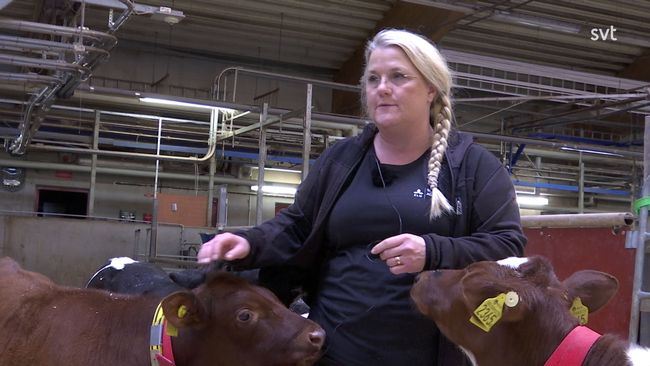 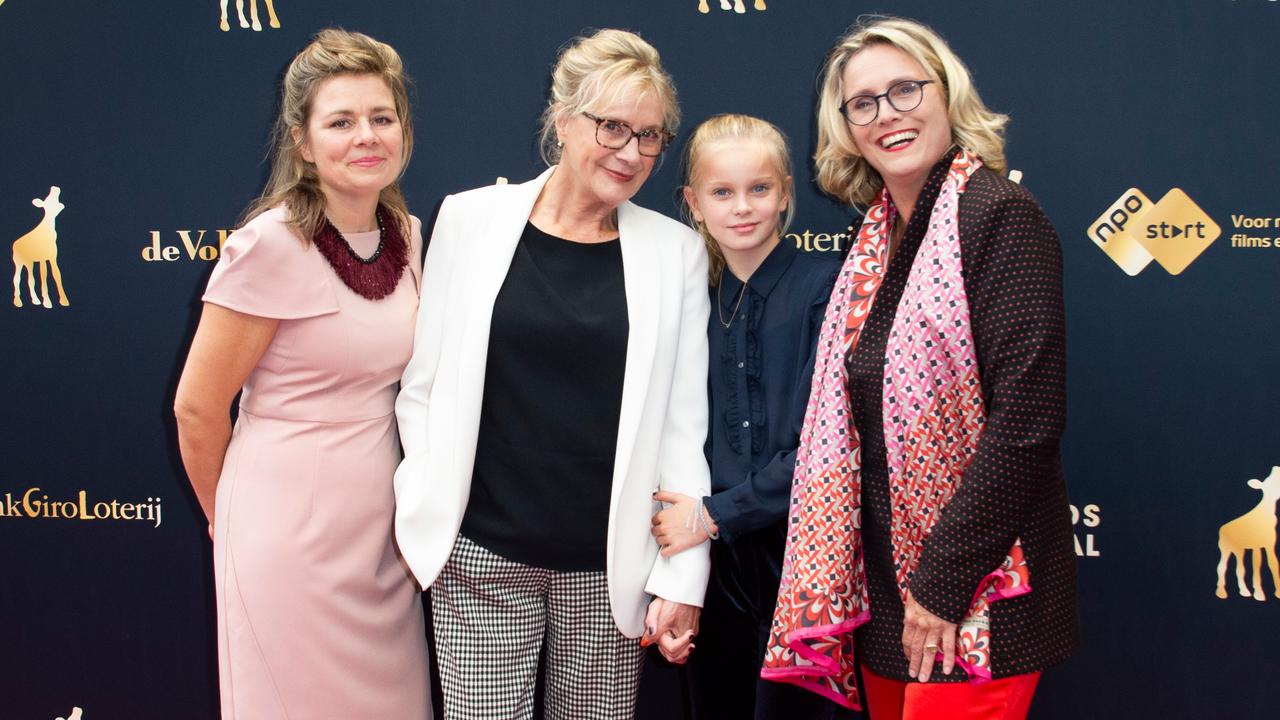 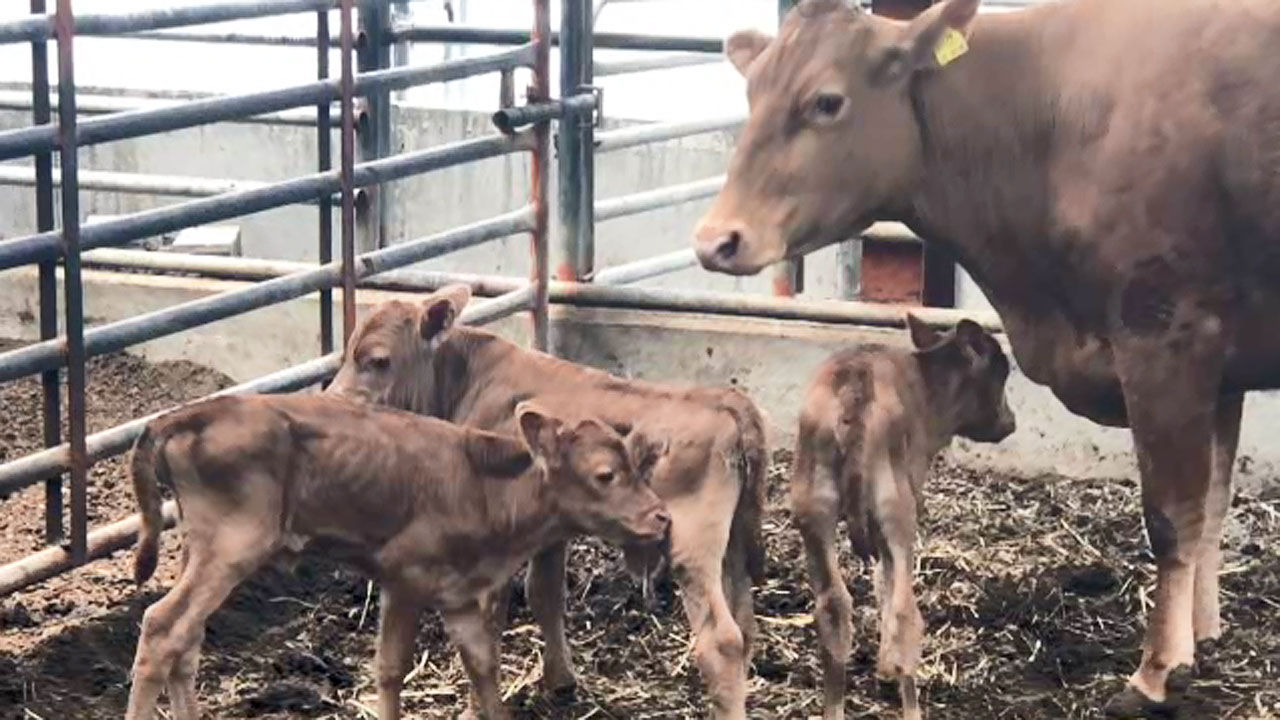 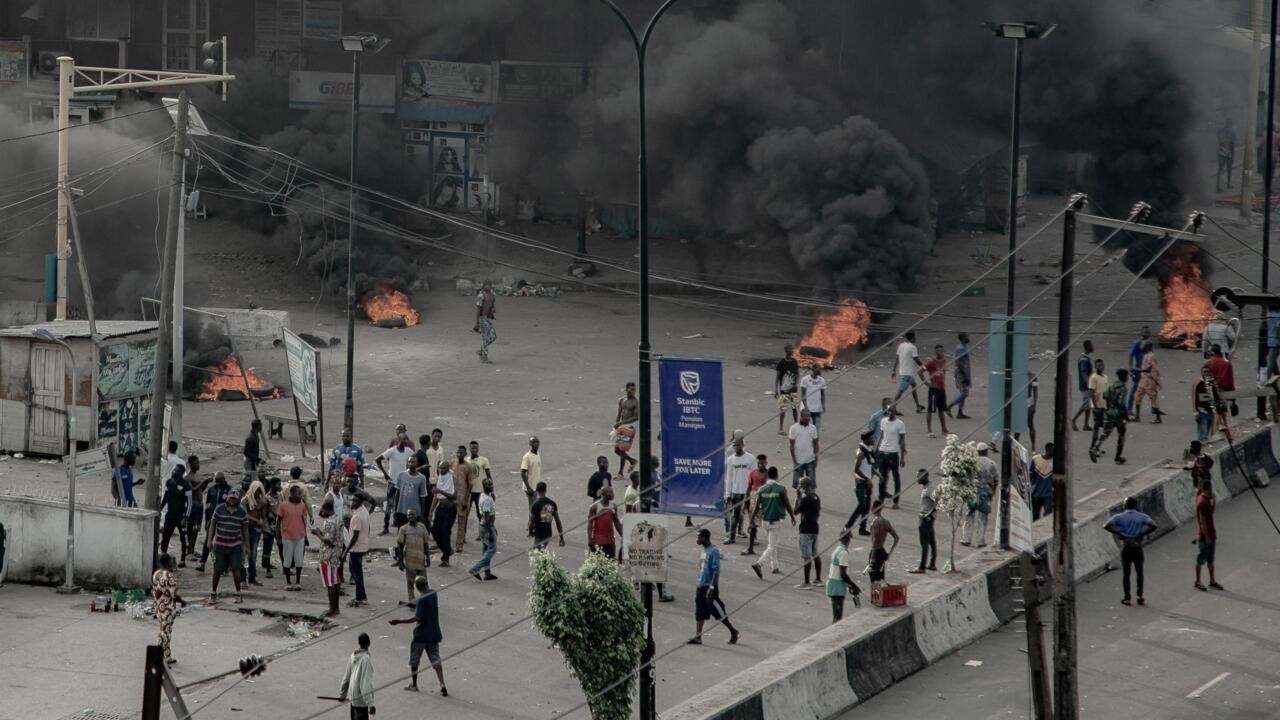 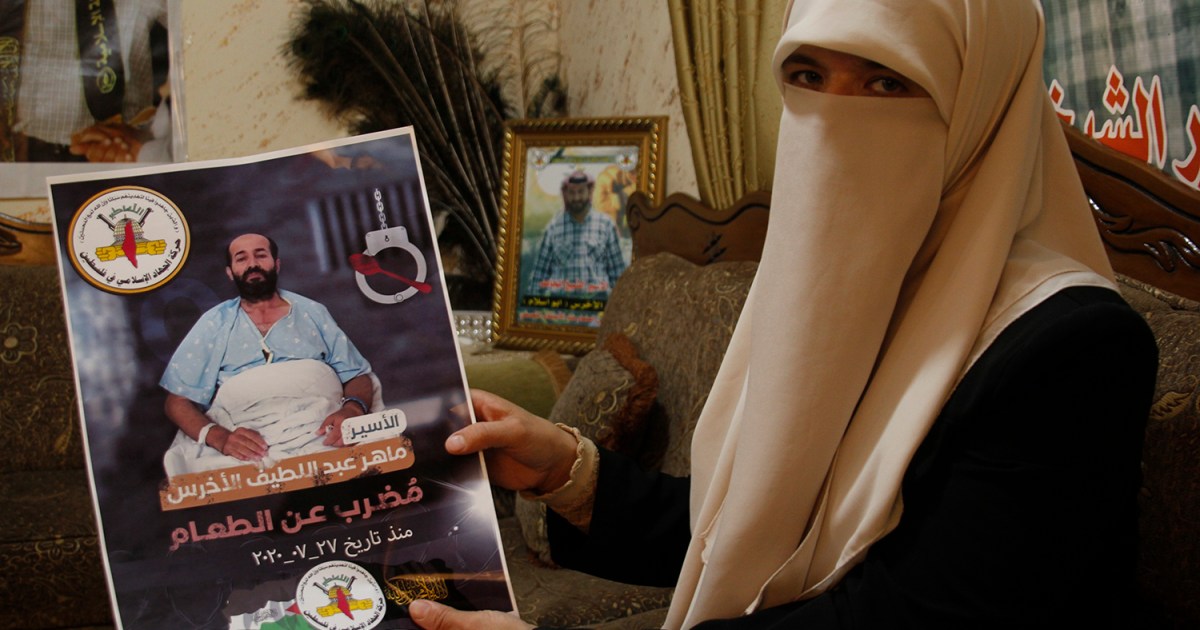 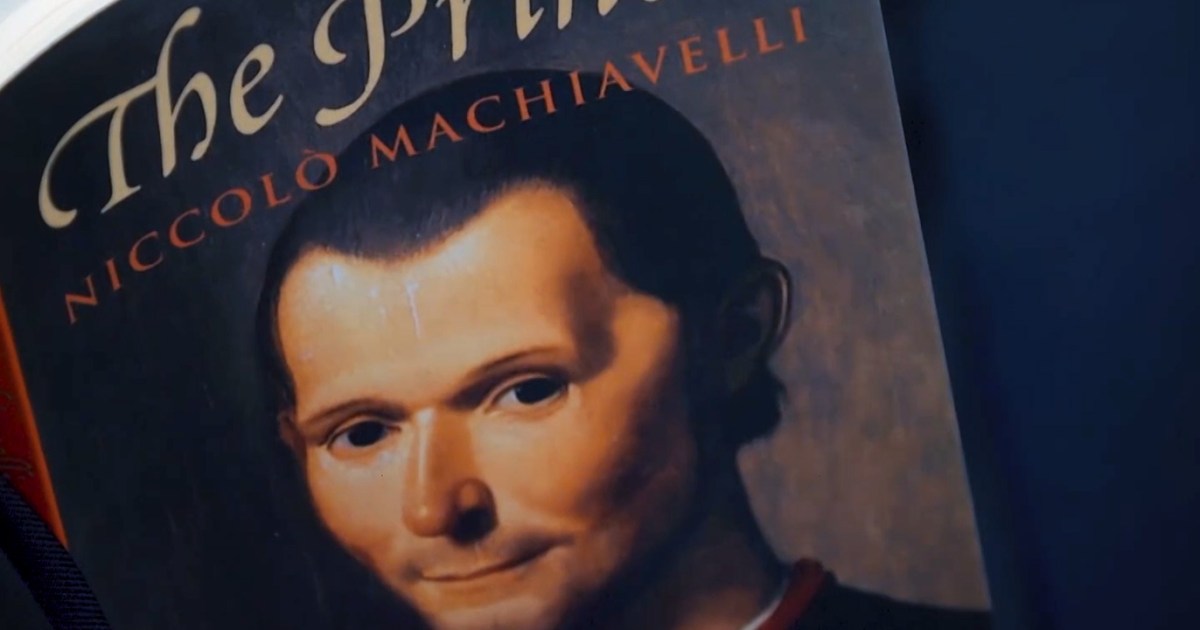