Egyptian deputies on Monday approved a possible armed intervention in Libya if the forces of the government in Tripoli, supported by Turkey, continue their advance towards the east of the country, indicated ... 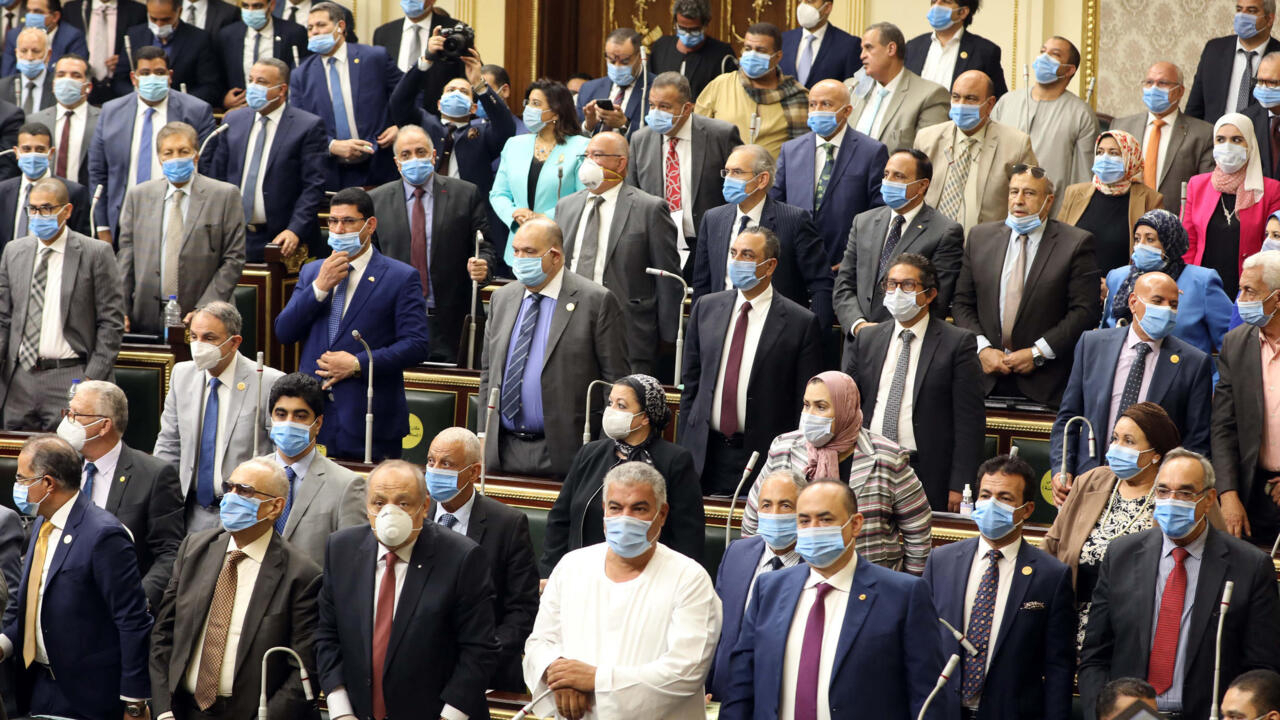 Will the Egyptian army intervene in Libya? This is in any case what is feared by the bill adopted Monday, July 20 by Egyptian deputies. The House unanimously approved the sending of soldiers "on combat missions beyond the borders of the Egyptian state, to defend Egyptian national security," according to a parliamentary statement.

If the Parliament does not quote the name of "Libya" in its press release, the debates focused on this neighboring country. The vote, which was held behind closed doors, comes days after Egyptian President Abdel Fattah al-Sisi said Egypt would not remain "inert" in the Libyan conflict in the face of a "direct threat" on its national security.

Libya, which has the most abundant oil reserves in Africa, is torn by a struggle for influence between two rival powers: the Government of National Unity (GNA) recognized by the UN and based in Tripoli and the Marshal Khalifa Haftar, who reigns over the East and part of the South.

The first is supported by Turkey, which has troops there, and the second by neighboring Egypt, the United Arab Emirates and Russia.

On Monday afternoon, President Sissi met with US President Donald Trump about the Libyan crisis, according to the spokesperson for the Egyptian presidency.

Opposite to the Libyan question, Egypt and Turkey have had strained relations since the removal in 2013 of the Islamist president Mohamed Morsi, supported by Ankara.

Egypt had already warned in June that any advance by GNA forces eastward could trigger Egyptian military intervention.

Tripoli, which focused its efforts on the strategic city of Sirte under the control of Marshal Haftar, described the Egyptian position as "declaration of war". However, Cairo considers Sirte, which opens access to Libyan oil fields, as a "red line".

Last week, the eastern Libyan-based parliament, which supports Khalifa Haftar, said it agreed to the intervention of the Egyptian army in the event of a threat to the security of the two countries.

Since the fall of the regime of Muammar Gaddafi in 2011, Libya has been plunged into chaos and multi-faceted conflicts, complicated by the increased presence of international actors. 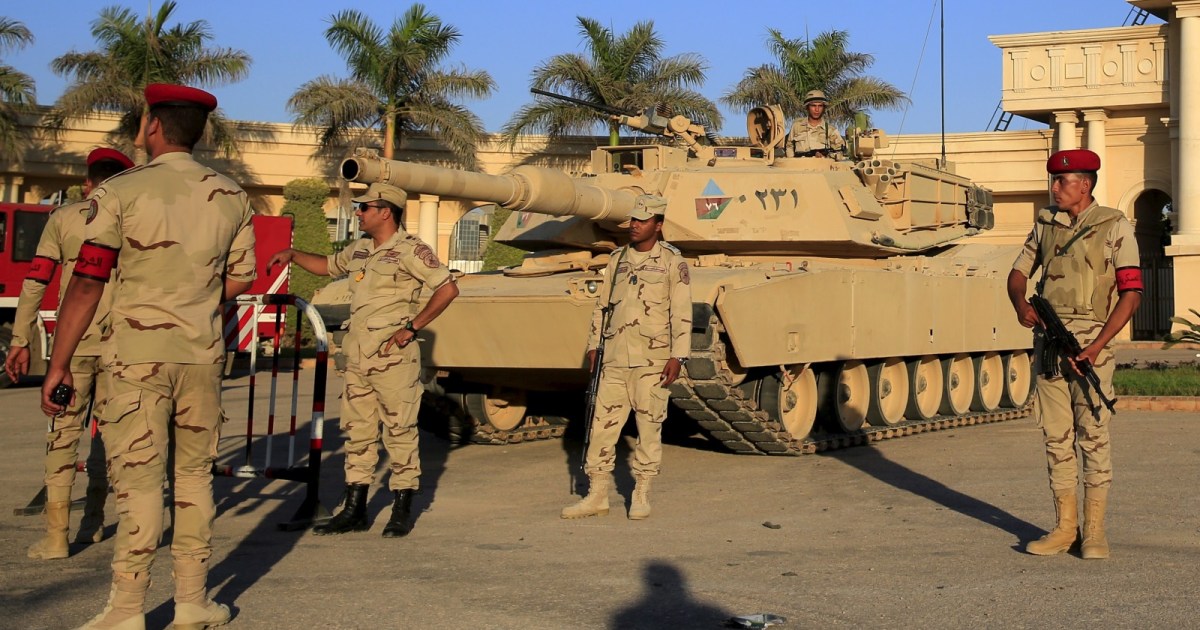 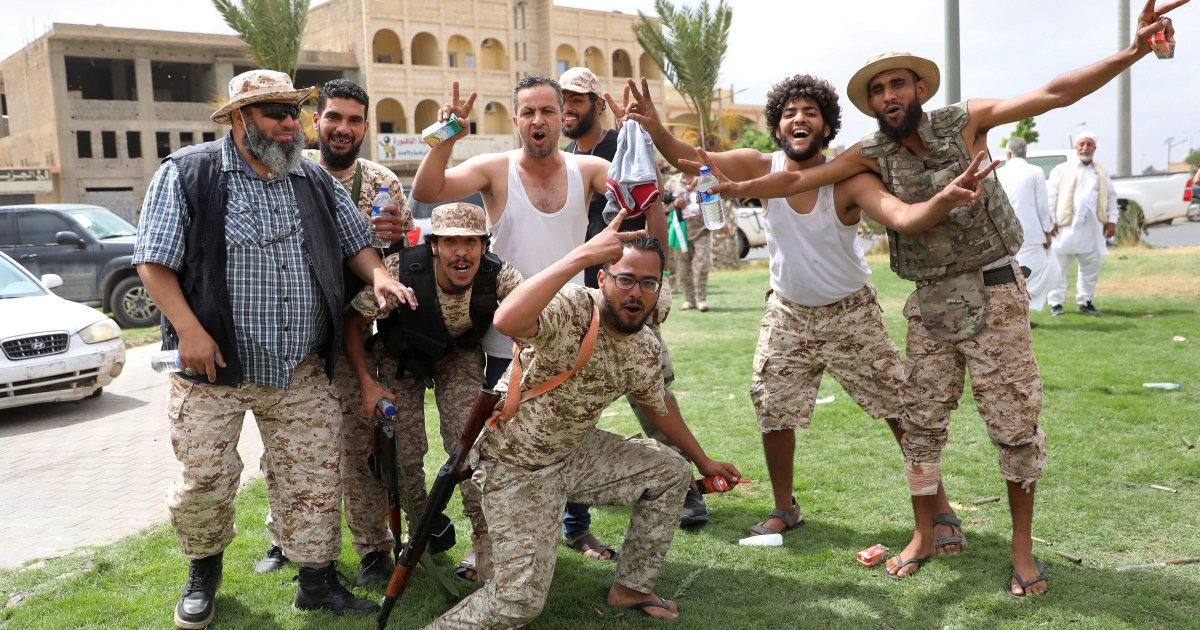 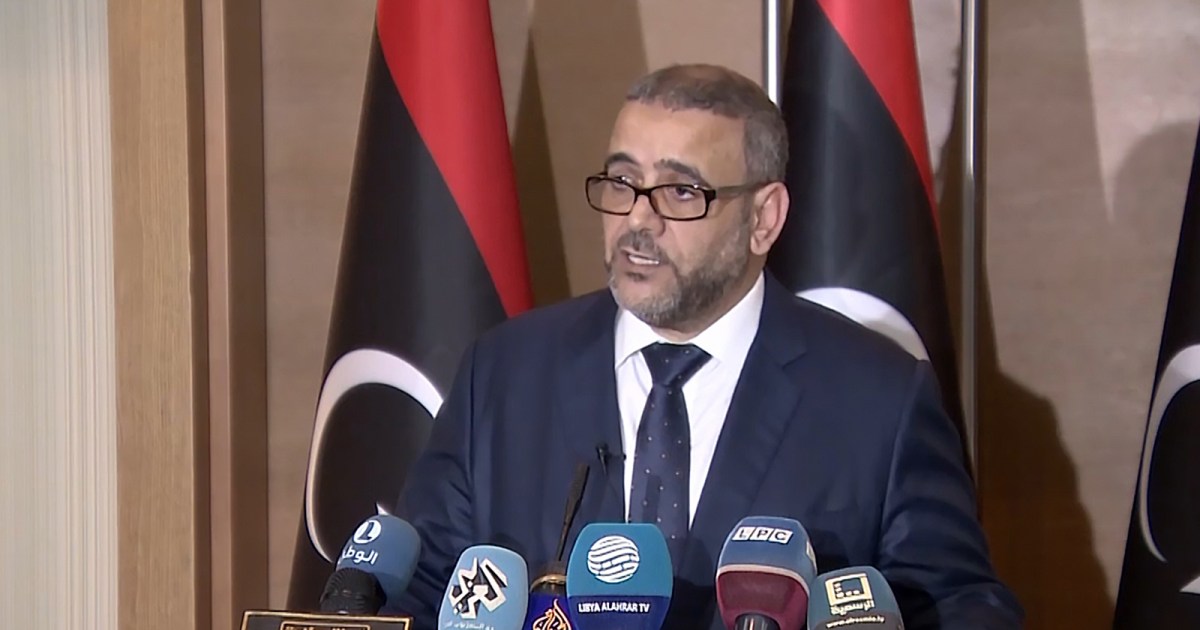 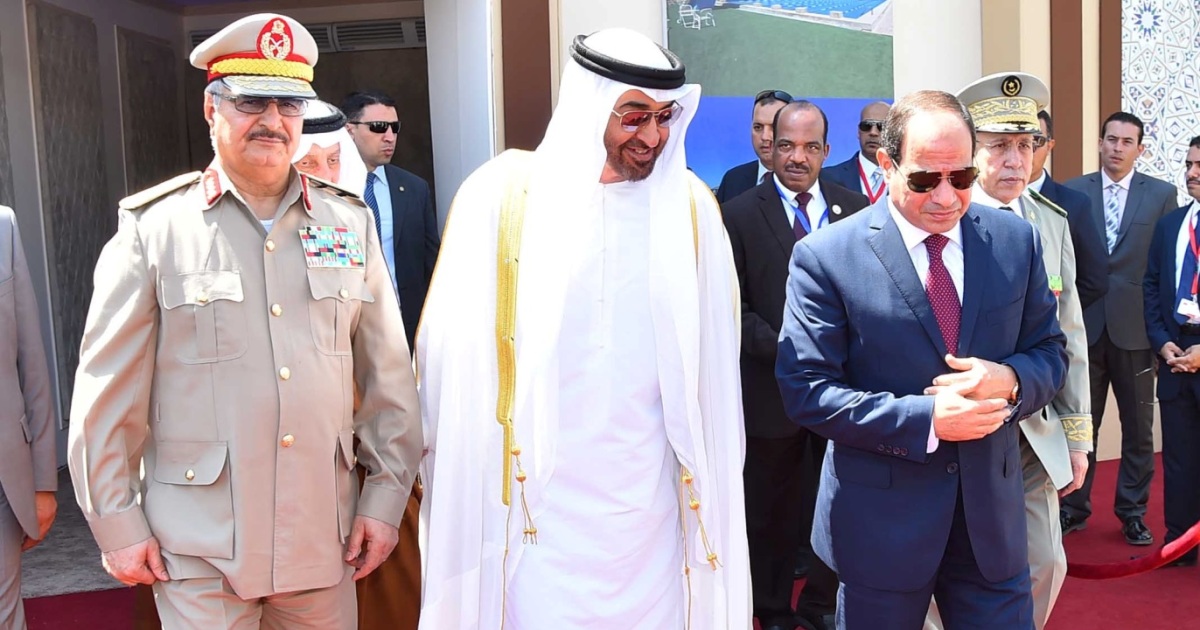 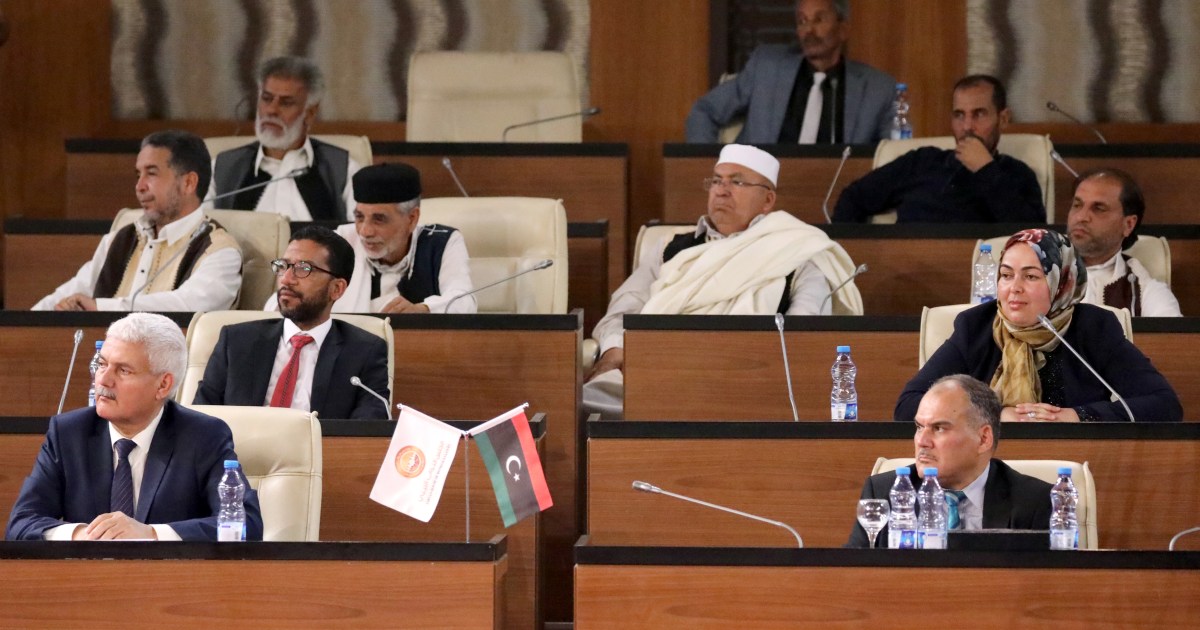 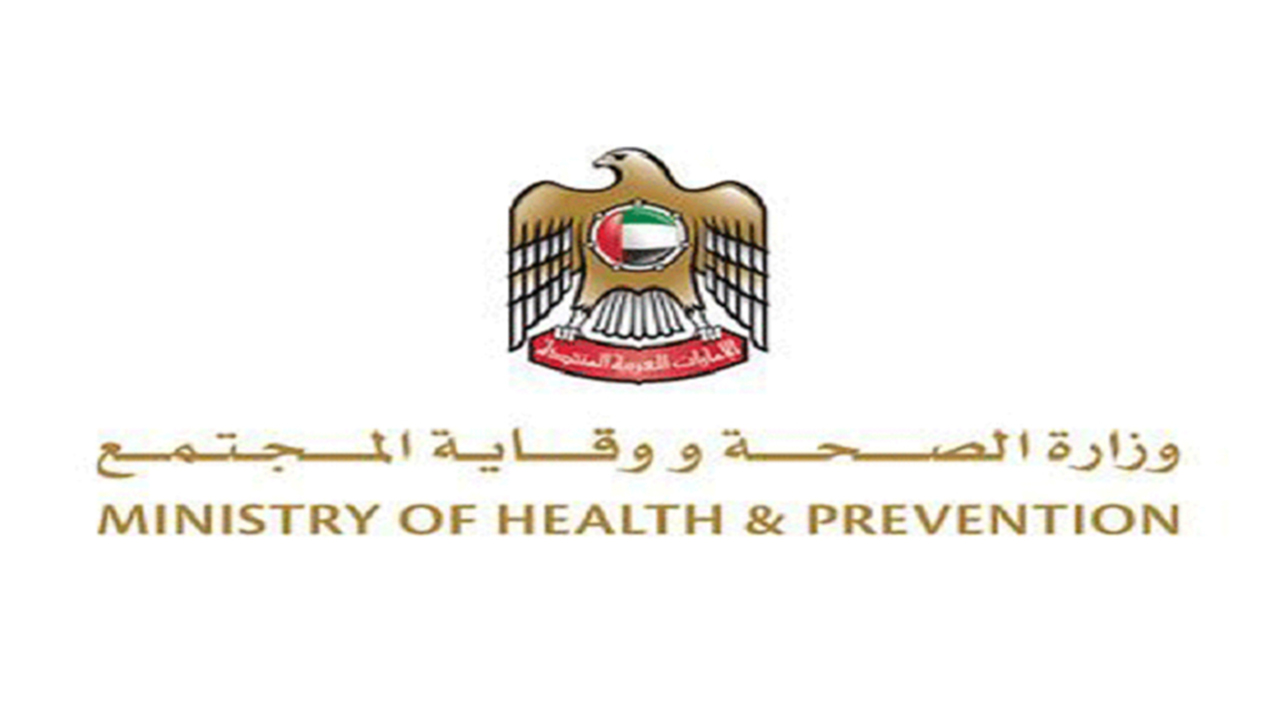 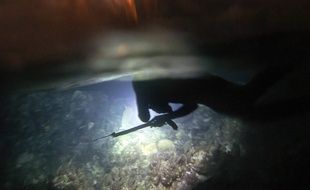 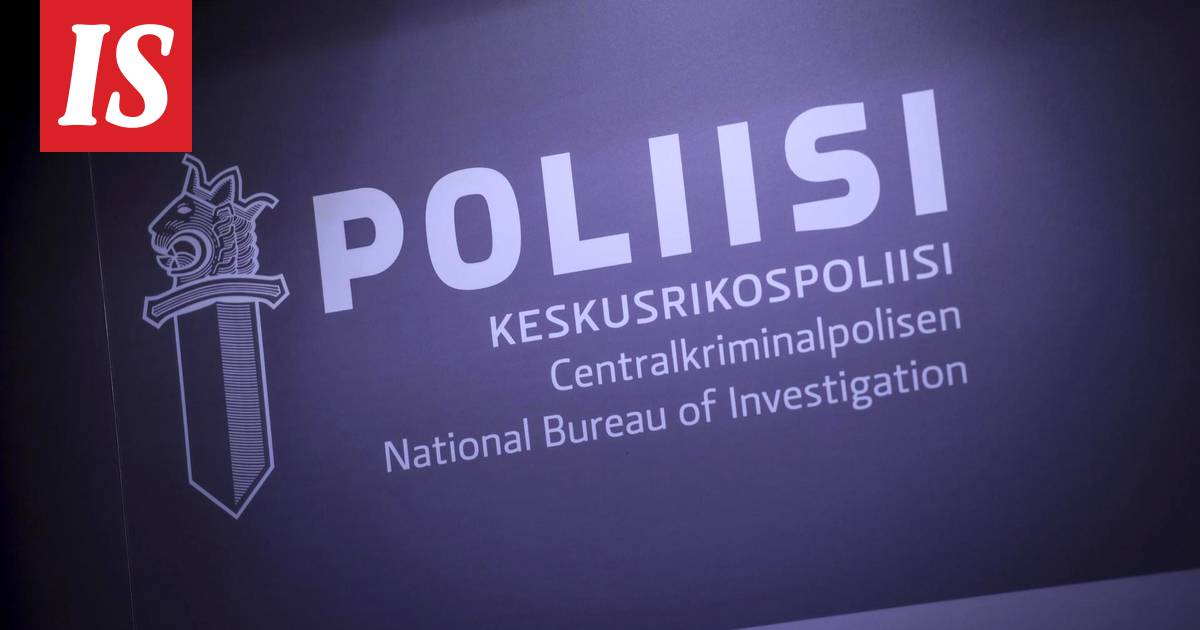 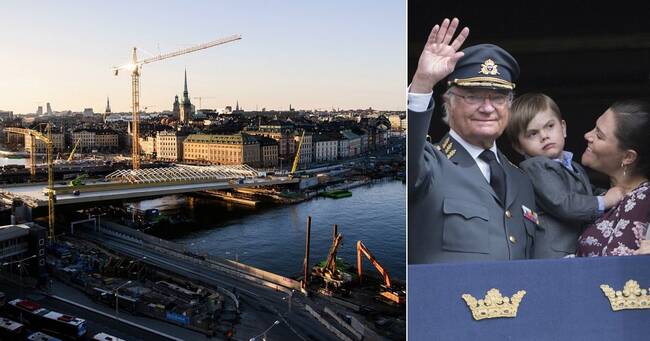 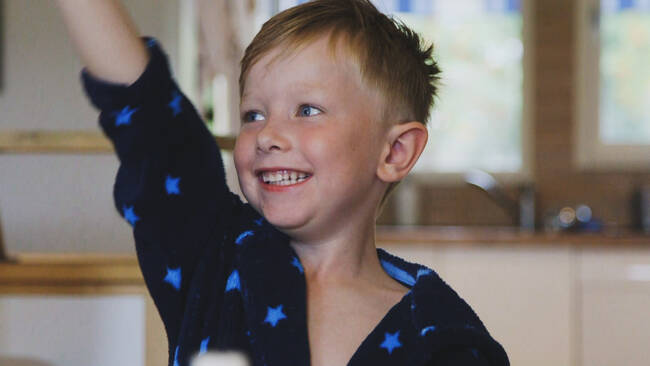