Column: Who is Timo Ritakallio's successor to the Olympic Committee? - The cabinet game is hot

Column: The Olympic Committee presidency game has begun, but a heavyweight candidate has not yet emerged.Korona has reduced the sports offer for the summer, but the cabinet game from the successor of the Olympic Committee chairman Timo Ritakallio is hot. At OK's spring meeting, a search patrol was appointed, chaired by Jukka Rauhala and whose members were Tuija Brax, Olli-Pekka Karjalainen, Kalervo Kummola and Riikka Taivassalo. Certain conclusions can be drawn from the composition of this nominatio... 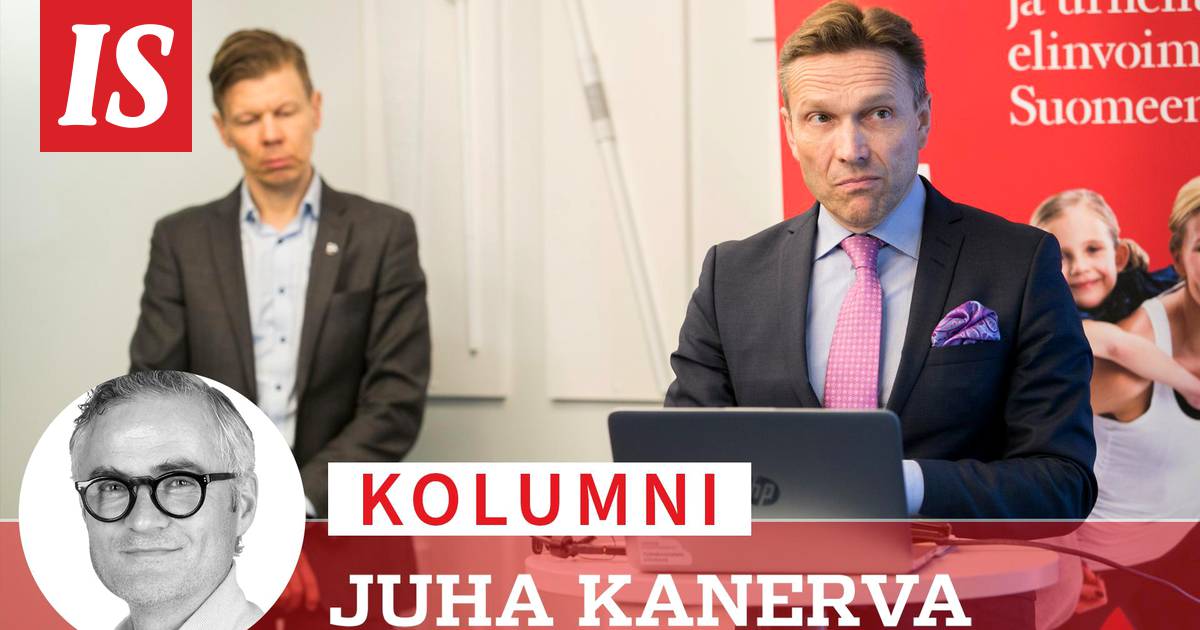 Korona has reduced the sports offer for the summer, but the cabinet game from the successor of the Olympic Committee chairman Timo Ritakallio is hot. At OK's spring meeting, a search patrol was appointed, chaired by Jukka Rauhala and whose members were Tuija Brax, Olli-Pekka Karjalainen, Kalervo Kummola and Riikka Taivassalo.

Certain conclusions can be drawn from the composition of this nomination committee. Rauhala is Ritakallio's creditor, and if necessary, the old chairman shows his thumb up or down when he hears the name of the successor candidate. Brax with a basketball background represents team sports and Kummola the past world.

Kummola's appearance in the group did not please the Finnish Sports Spider Man Harri Halme, whose plan may be messed up by the “iron chancellor”. Halme, who has been the manager of numerous athletes, has been the backbone of Finnish top sports throughout the 21st century. The aggressive style learned in American football has brought in a lot of enemies.

Halme will lead MP Sari Multala to lead the Olympic Committee. The ex-sailor receives support, especially from female decision-makers, but representatives of many sports federations are quarreling with the queen-maker, or Halme.

Sports politics is a sport where patience is often rewarded. In the corridor discussions of the foundry's sports house, it is being considered whether Multala will be on display just because of the obscurity. The Coalition Party leads the Vantaa City Government, but his experience of working life is thin.

Those who are closely following this sports soap opera believe that there is another card in Halme's back pocket. This is Tapio Korjus, the rector of Kuortane Sports College.

Ritakallio was chosen for the position because he was sitting on top of a money bag. His business key was believed to significantly increase the support of the Olympic Committee. This did not happen, but even more, the sports crowd was disappointed with how quietly the orienteering-minded business leader has performed as the organization’s frontrunner.

Thus, many sports federations now need a locomotive that knows the organizational structure of the sport and whose speech resonates with the crowd. Leadership is seen in the harvest, and someone has been noticing charisma as well. Rauhala, the cameraman of the search patrol, and the ex-hammer thrower Karjalainen are the “boys of Kuortane”, so it is bad for them to stand in the way of Korjus' choice.

At Brax's roulette table, the ball stopped at Antti Zitting's name. A giant on the board of the International Basketball Federation would be ready to lead the wagons, but his outspokenness and stark leadership style have made the electorate shout for help.

A few hard names in the business community have been asked, but companies are not eager to let their leaders take time-consuming positions of trust. One refused the assignment because he felt he did not have sufficient expertise.

Now we are waiting for Kummola's trump card.

More important than the names in the selection should be the candidate's views on the development of Finnish sports culture in the 2020s. Several sports influencers have changed their minds about the Olympic Committee's territory. It is understood that the alliance of elite sports and the movement of the whole nation is an unholy alliance that slows down rather than promotes the role of sport in society.

You can read more of Juha Kanerva's columns here. 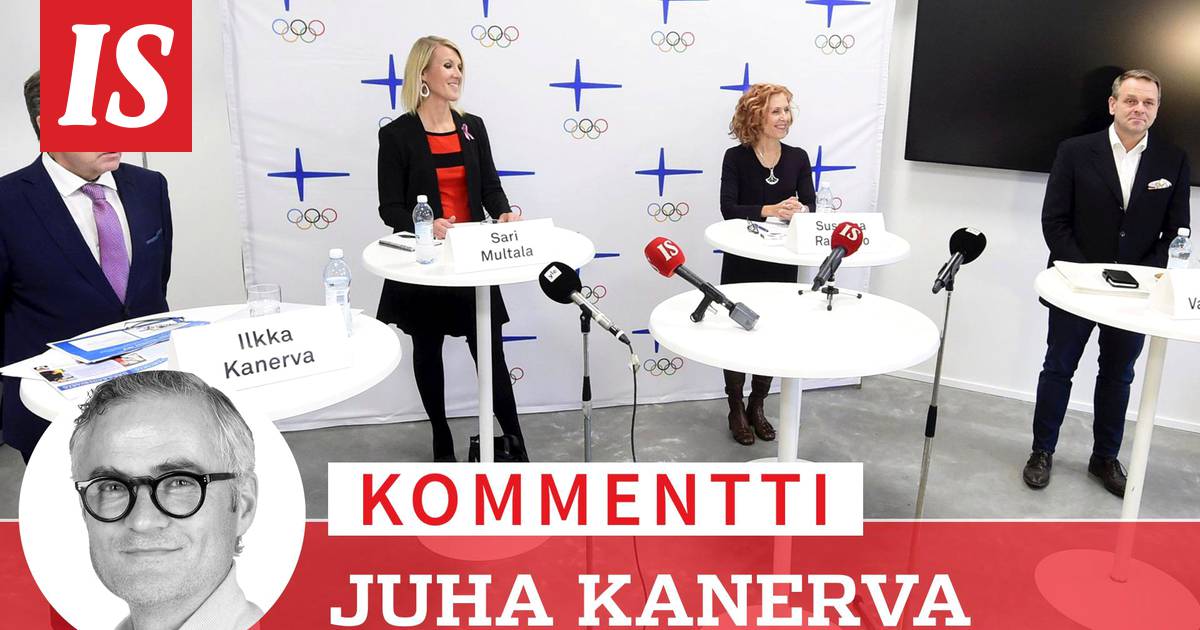 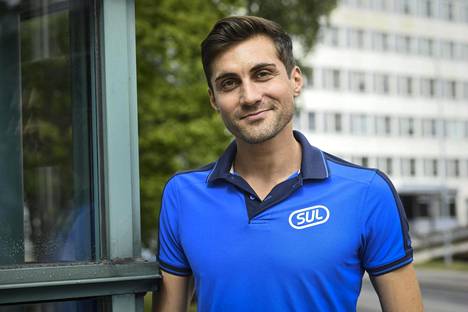 News/Politics 2020-10-17T19:03:55.821Z
Kari-Pekka Kyrö found Finland's top sport in Central Finland in a gap - this is how the boss of the Olympic Committee responds to the crush criticism 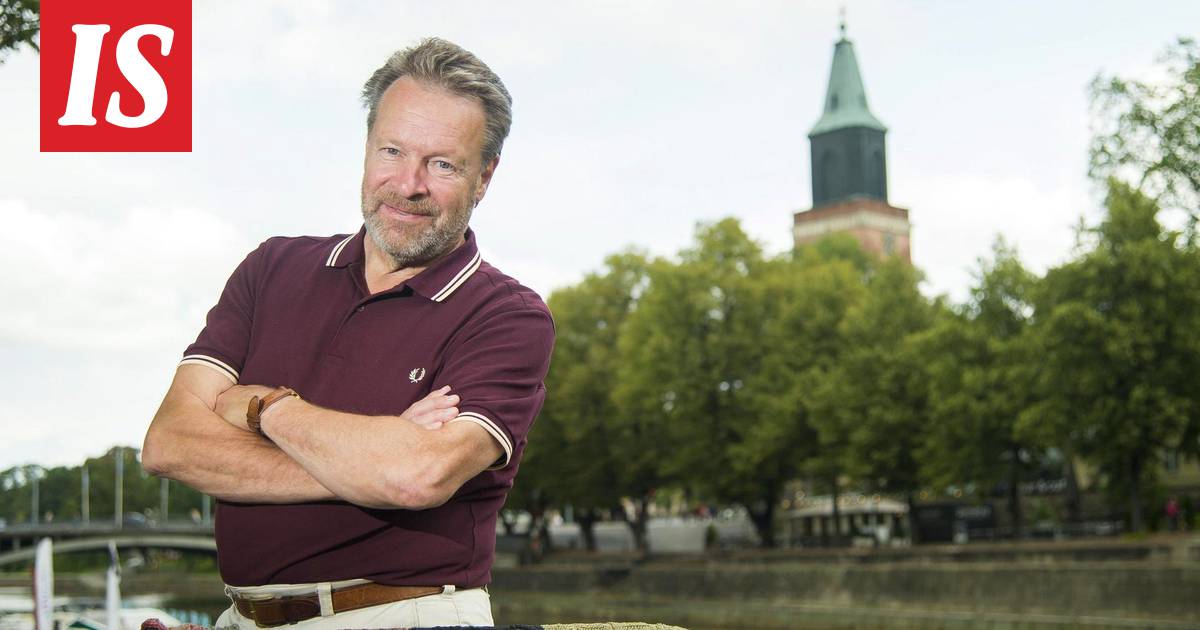 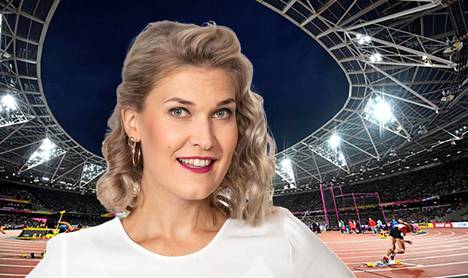 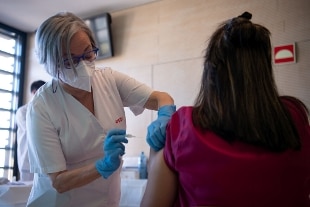 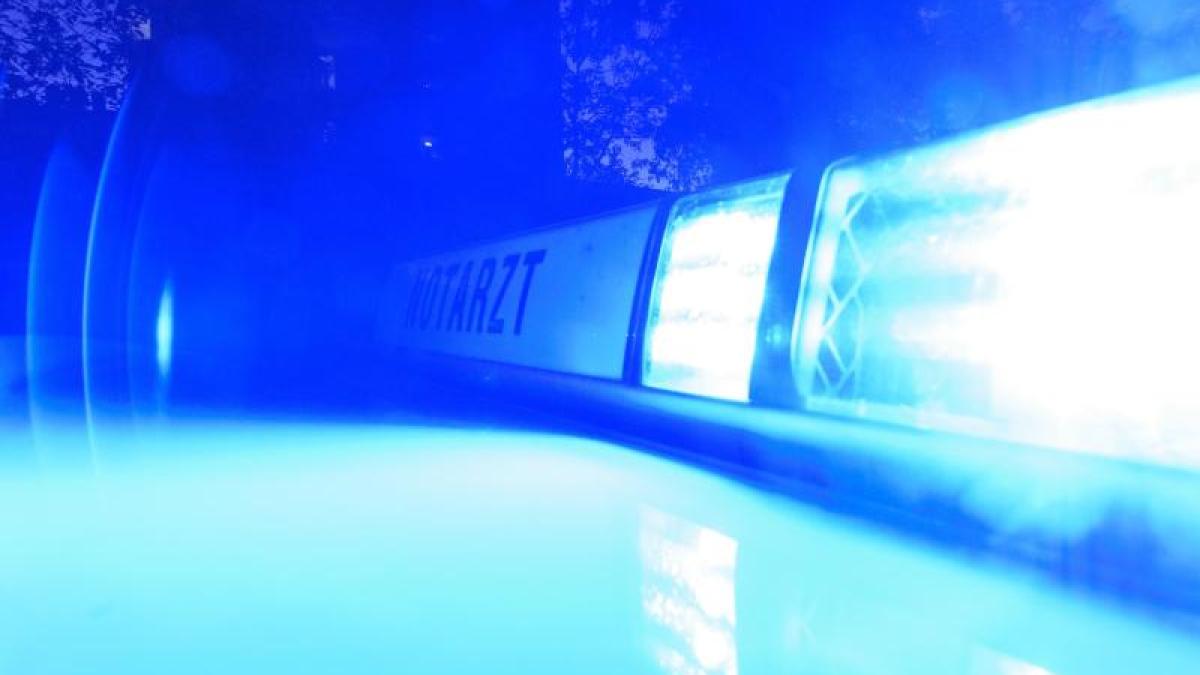 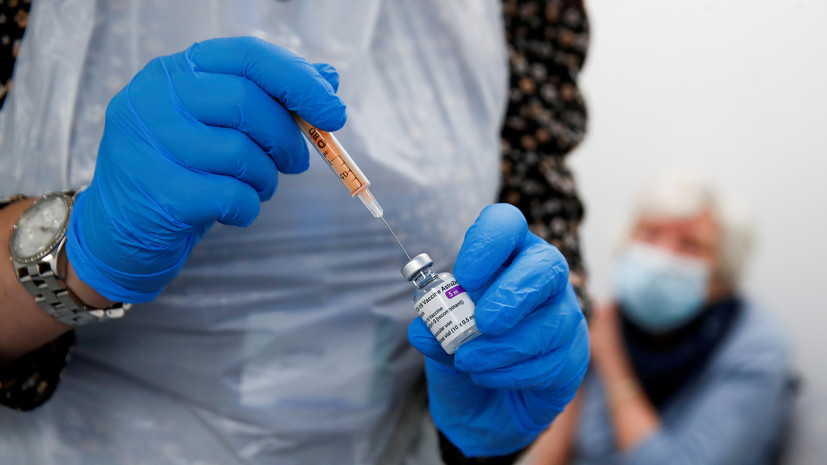