The Yemeni army and the joint forces were able to liberate new strategic locations in Dali and Al Bayda governorates, and Arab coalition fighters to support legitimacy were able to destroy Houthi military vehicles and sites in Jawf and Sa`dah, while the Houthi militia targeted the city of Ma'rib with a ballistic missile missile

The Yemeni army and joint forces were able to liberate new strategic locations in Dali and Al Bayda governorates, and Arab coalition fighters to support legitimacy were able to destroy Houthi military vehicles and sites in Al-Jouf and Saada, while the Houthi militia targeted the city of Ma'rib with a ballistic missile that fell among civilian objects and civilians, while Houthi violations continued On the west coast.

In detail, the joint Yemeni forces in al-Dali 'governorate managed yesterday to liberate strategic locations in the north of the governorate, after violent battles against the Houthi militia that left dead and wounded in the militia ranks.

Military sources in the Al-Dhali axis said that the joint forces backed by the security belt took control of Bayt Al-Anal, and entered the Habil al-Samai area in the Bab Ghalaq and al-Fakhir sectors northwest of the Qataba district, after carrying out a large-scale military operation in which the Houthi militia suffered significant losses.

The sources said that the battles took place with various types of heavy and medium weapons, which erupted after midnight the day before yesterday, and spread to the "Douran" area in the Directorate of Hasha.

She pointed out that the last operation came after the arrival of reinforcements and large Houthi mechanisms to the north of Dhali, which prompted the joint forces to deliver a pre-emptive strike to these reinforcements, which led to its progress towards the aforementioned and liberated.

In Al-Bayda, the army and tribes continued to advance on the Qaniya front, and were able to liberate areas surrounding the city's hospital, which was liberated days before next to the Houthi 143 camp.

The local resistance in Al-Zahir Al-Humaiqan bombed the Houthi sites in Aswad Ghurab and Jabal Al-Skagm, which led to the destruction of fortifications and military mechanisms that were in those locations, and the shelling resulted in deaths and injuries among the militia ranks.

In Marib, Yemeni army forces and tribes launched an attack on militia positions in the Al-Maqdara front, and were able to clear a number of Tabab battles as the battles between the two sides continued in the vicinity of the "Al-Kasara" area, in which many Houthi elements were killed and wounded.

The Houthi militias targeted the crowded city of Marib, the evening of the day before yesterday, and the leadership of the joint forces of the Arab coalition to support legitimacy in Yemen announced that the terrorist Houthi militias supported by Iran launched a ballistic missile from the Yemeni interior and fell among civilian objects and civilians in the city of Marib.

A spokesman for the coalition forces, Colonel Turki al-Maliki, said in a statement that the Houthi militia continues to violate international humanitarian law by launching ballistic missiles and indiscriminately striking civilians, as well as population gatherings, threatening the lives of hundreds of civilians, and that this launch is a deliberate escalation against innocent civilians Which comes in the context of the Houthi terrorist militia’s approach to targeting civilians and civilian objects inside Yemen and the neighboring countries of Yemen.

He emphasized the continued leadership of the coalition forces in taking strict and deterrent measures to neutralize and destroy these ballistic capabilities to protect civilians inside Yemen, and to protect regional and international security.

In addition, Houthi militias continued to send armed reinforcements to the vicinity of the city of Marib, which includes military vehicles and hundreds of its members, with continued mobilization operations and calls for residents of areas under their control to supply their fronts in Marib.

In Al-Jawf, field sources confirmed the death of the Houthi field leader, Brigadier Yahya Hind al-Marani, along with nine of his elements, with an air raid on coalition fighters targeting him in the Al-Aqsha Mountains in Al-Jawf Governorate, Yemen.

Al-Marani is considered one of the most prominent Houthi leaders, and he took the leadership of the Sahel front before moving to the Battle of Al-Ghail in Al-Jouf.

In Hodeidah, Houthi militias continued their escalation on the fronts of the western coast and yesterday targeted the village of al-Jaruba, east of Al Tahitah, with heavy weapons, which resulted in injuries among civilians. The shelling also affected the Al-Khansaa Girls School located east of the city of Al-Tahita.

Militias bombed Al-Jabaliya and Al-Faza areas in the same district with various types of weapons, and targeted Al-Jah areas in the Beit Al-Faqih district and several areas in the vicinity of Al-Duraimi district, and another in the east of Al-Hodeidah city.

The joint forces responded to a number of Houthi infiltrations in the areas of East Hodeidah and east of Hais during the past two days, and were able to kill and injure 26 Houthis, and destroyed Houthi mechanisms.

• The coalition confirms the continuation of deterrent measures to neutralize and destroy the Houthi ballistic capabilities. 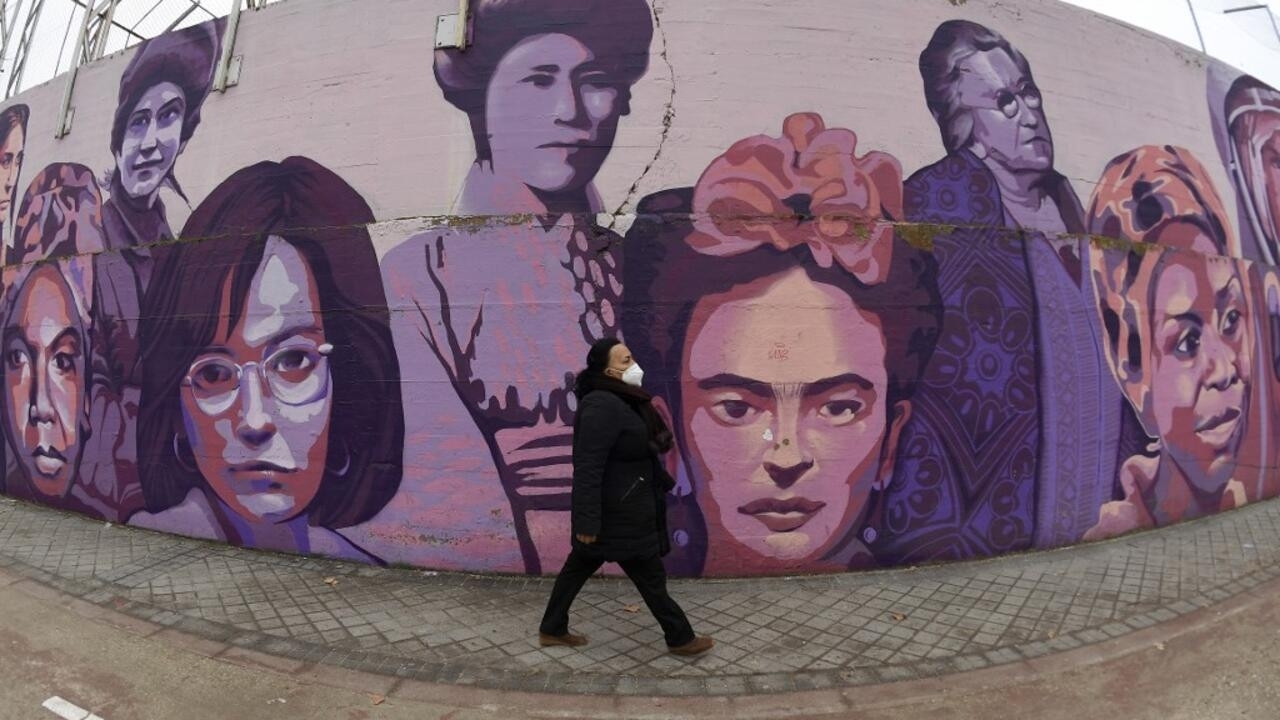 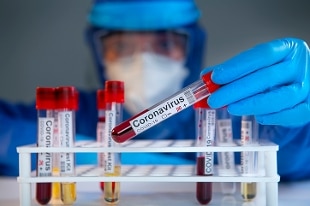 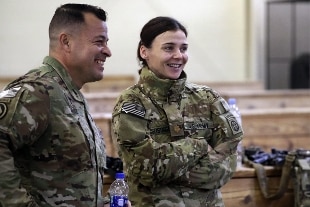 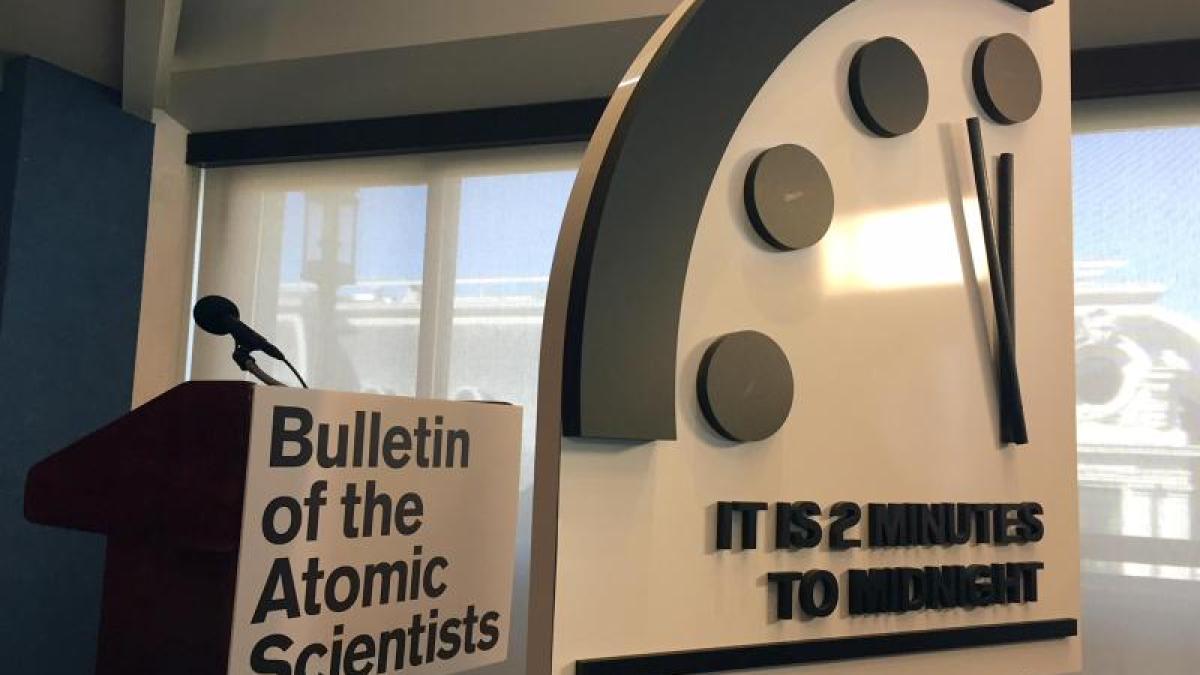 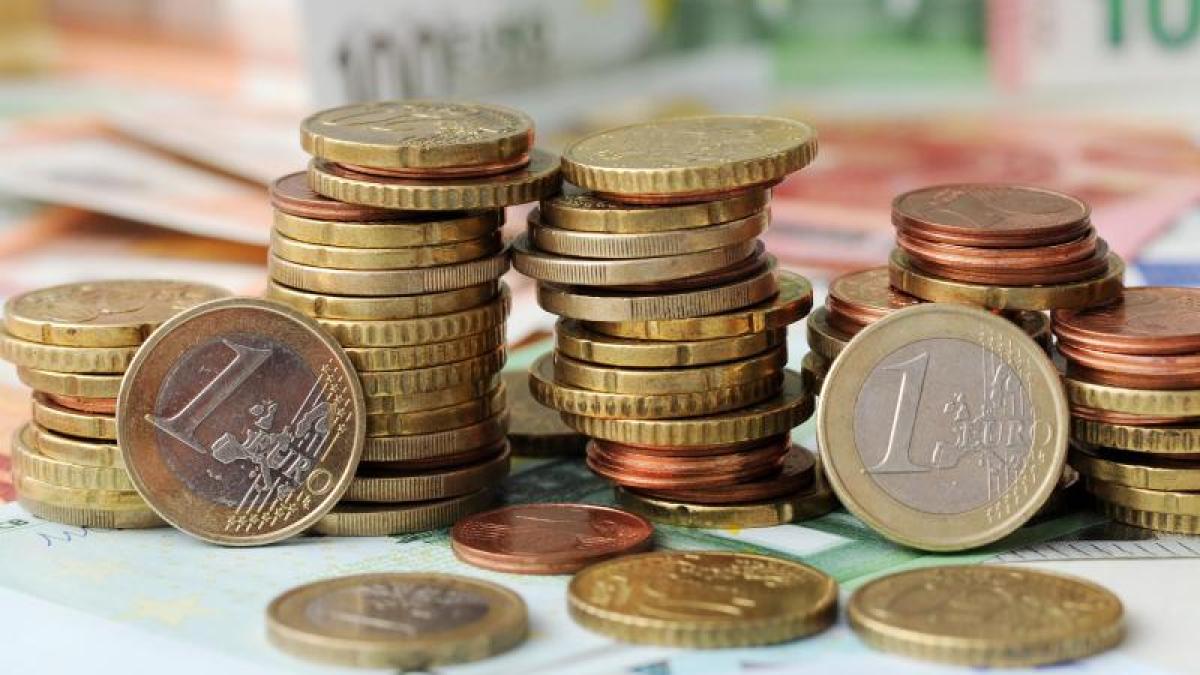