Dams have broken in China

Several dams have burst in southern China, state media reported on Wednesday. Heavy rains have caused floods in China for several weeks, and aerial photos, as you can see in the clip above, show how to work to strengthen the collapsed dam in Wuhu in eastern Anhui Province.

According to Reuters, at least 141 people have died and millions have been evacuated due to the floods. 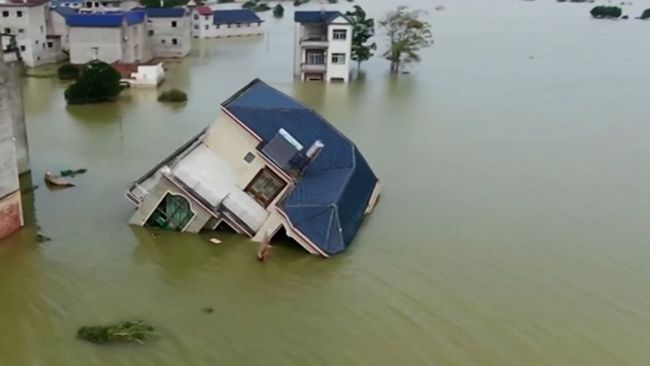 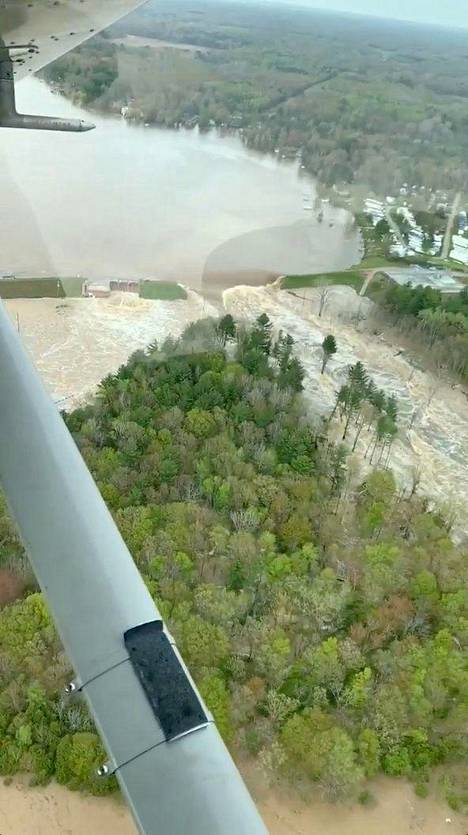 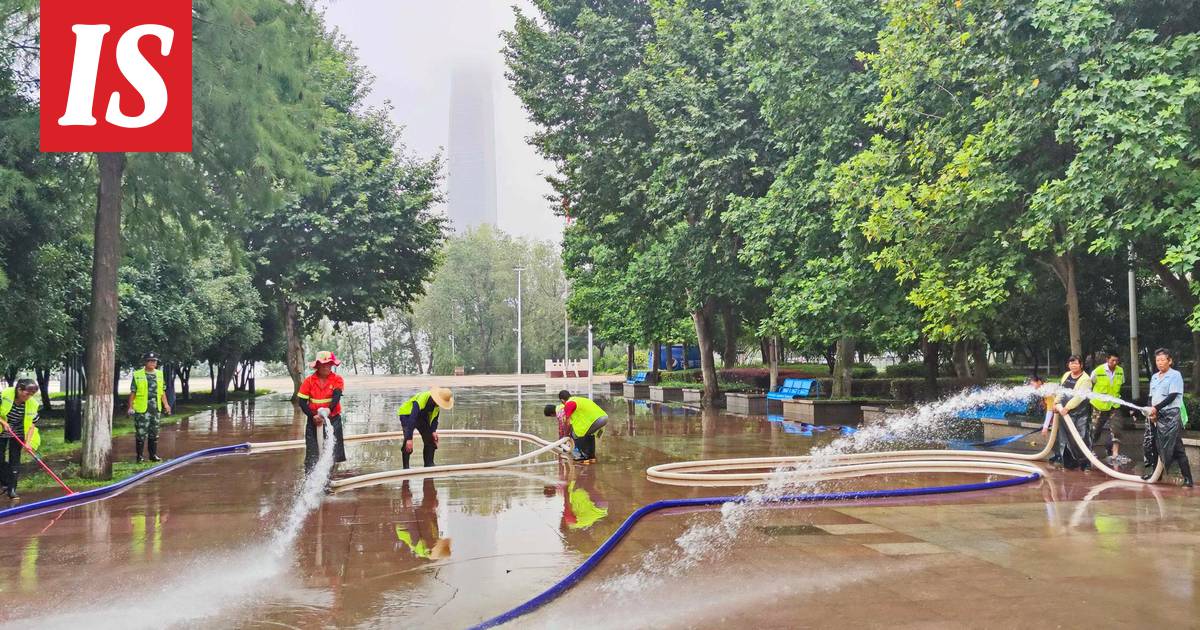 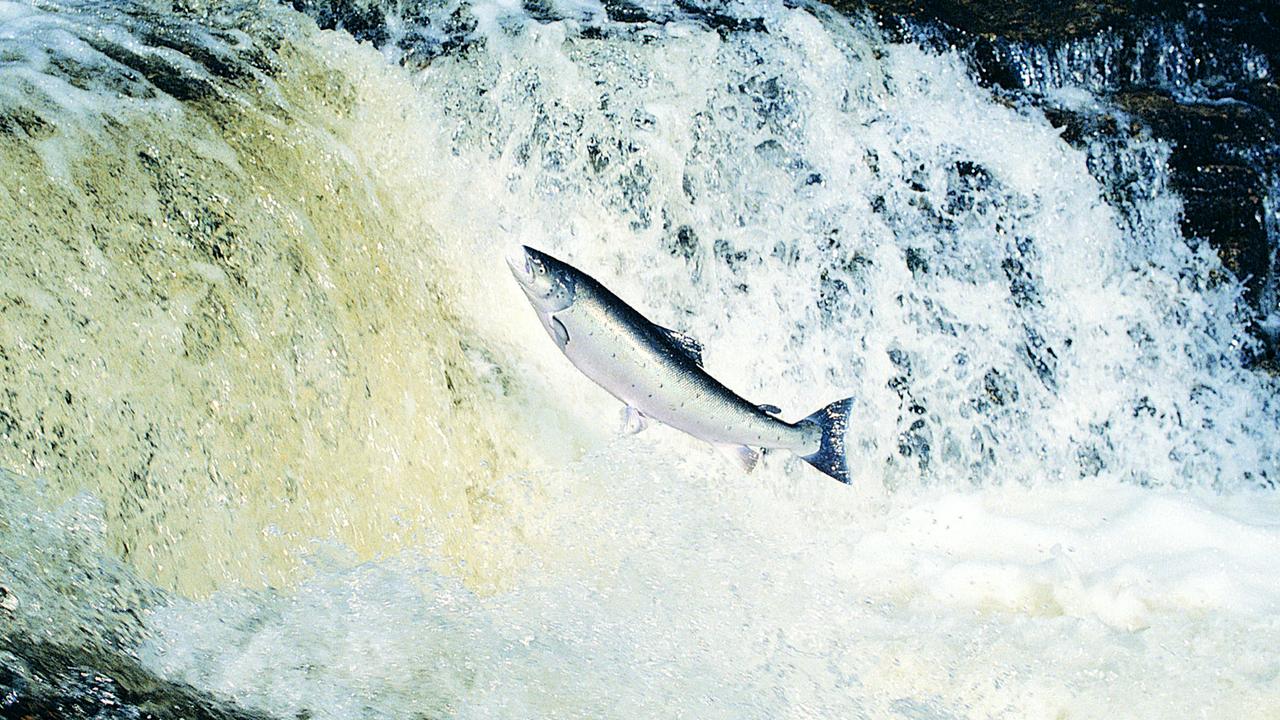 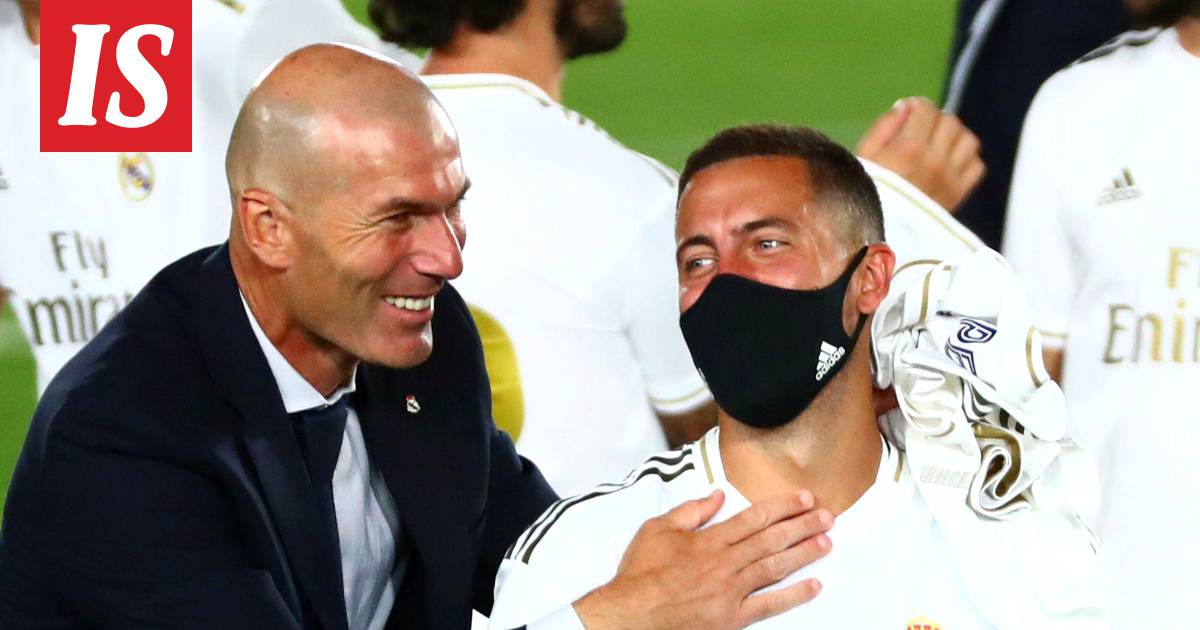 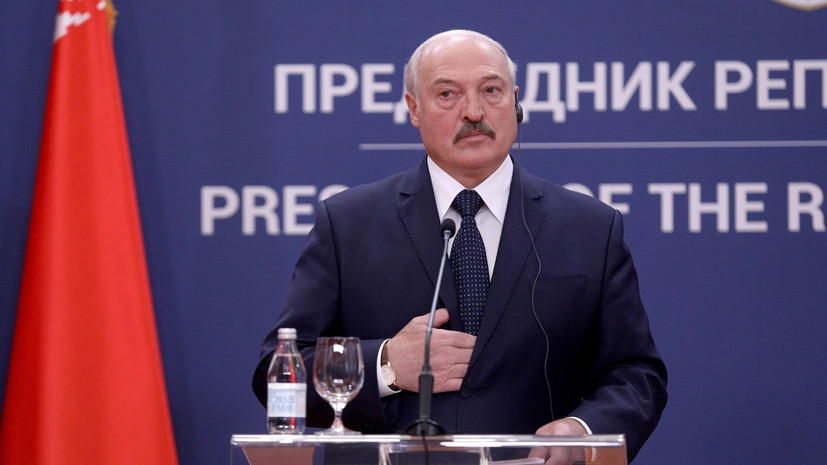 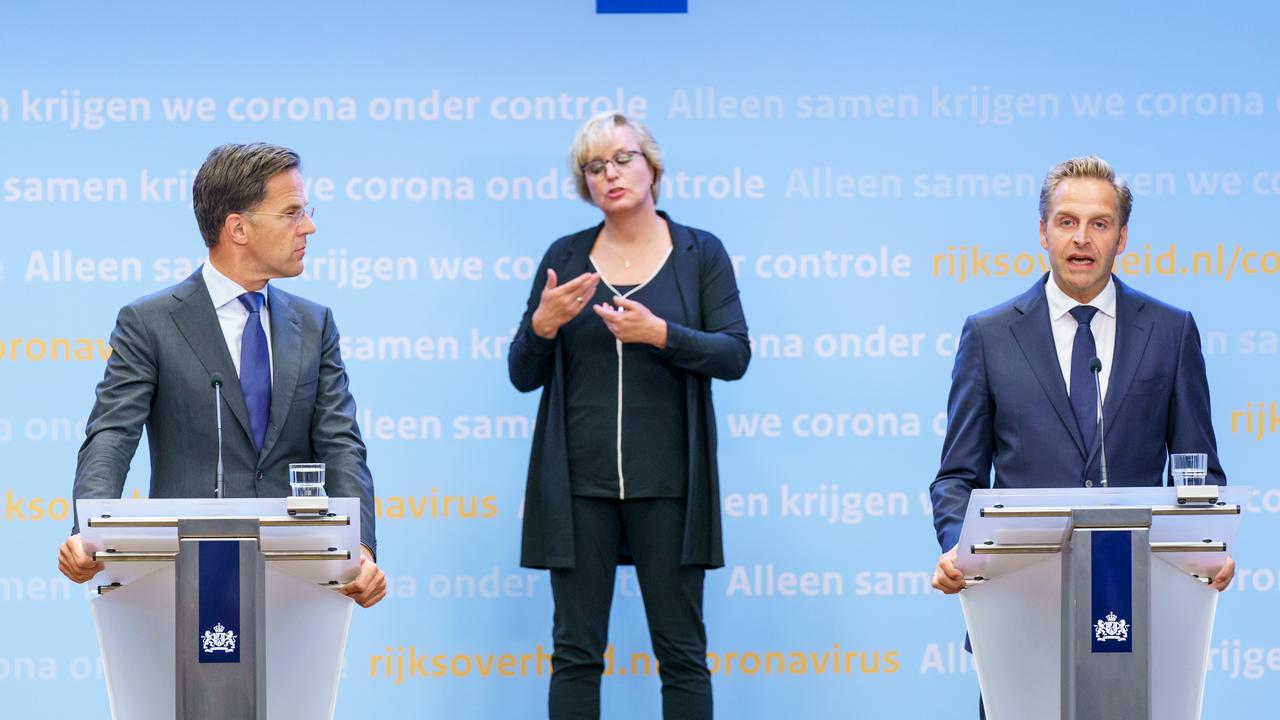 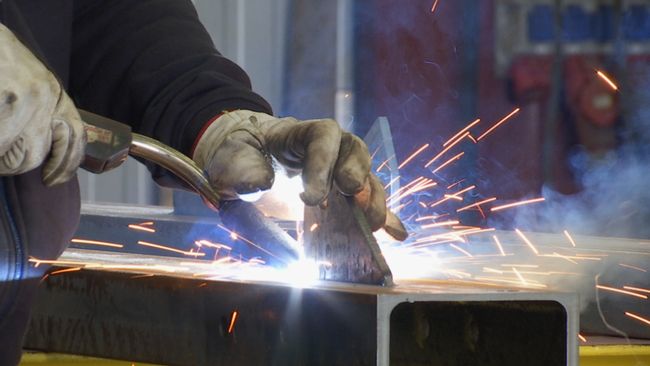