According to the legality supervisor, the Sairila school home continued to have restrictions, even though it knew they were against the Child Welfare Act. 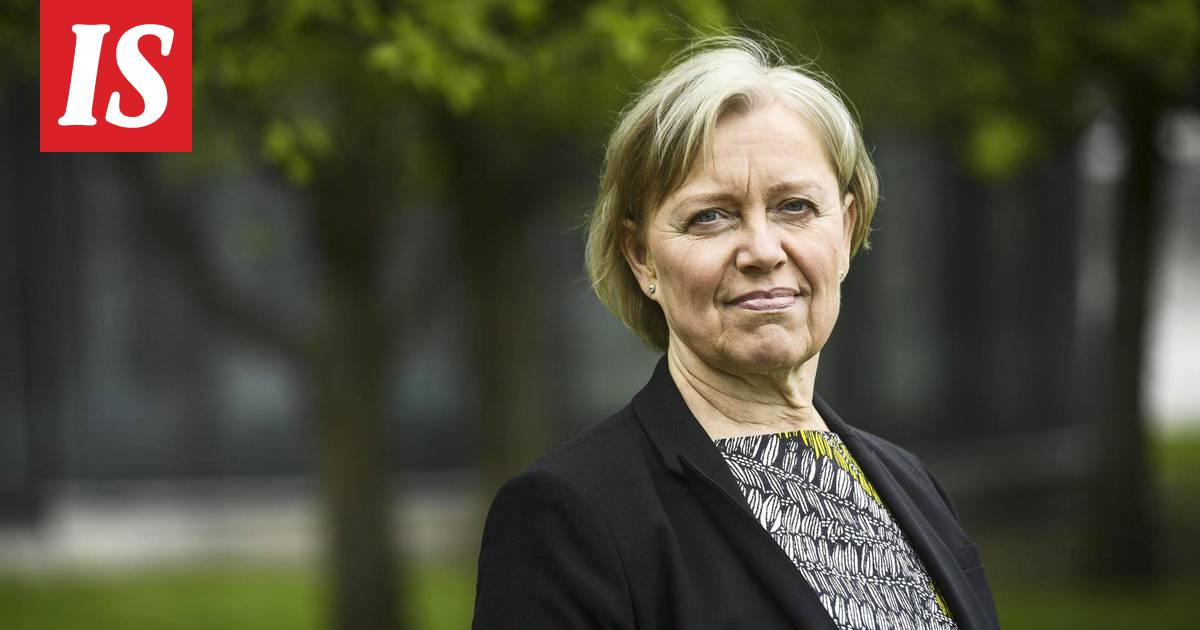 The Parliamentary Ombudsman demands that the Sairila schoolhouse in Mikkeli change its illegal practices.

In her recent inspection decision, Deputy Ombudsman Maija Sakslin draws attention, among other things, to the fact that the free movement of children in the courtyards of Sairila's school home and outside the institution was severely restricted.

The children needed a special jogging permit for outdoor activities and were not allowed to move and stay outside the wards together.

A special city permit was required to move outside the facility. The children had no information about the conditions of the permit and how to obtain it, the decision states.

Sakslin is concerned that Sairila's practices regarding the movement of children have continued, aware that the procedure is contrary to the Child Protection Act.

- I also find the procedure particularly reprehensible because several supervisory authorities have repeatedly demanded that the Sairila school home give up and review its illegal procedures and practices, Sakslin writes.

The Deputy Ombudsman also requires the school home to correct its practices regarding its telephone practices.

According to Sakslin, the telephone practices of Sairila's special care department restrict or at least restrict the children's right to communicate. Among other things, the ward had restrictions on the duration of children’s calls.

Representatives of the Ombudsman inspected the state-run Sairila school home in February. The verification visit was unannounced.

Sakslin asks the school home to indicate by the end of October what steps it will take to remedy the grievances.