US Secretary of State Mike Pompeo discussed with his Russian counterpart Sergei Lavrov the convening of the UN Security Council "five" summit in the near future, as well as bilateral issues, the US Department of State said. 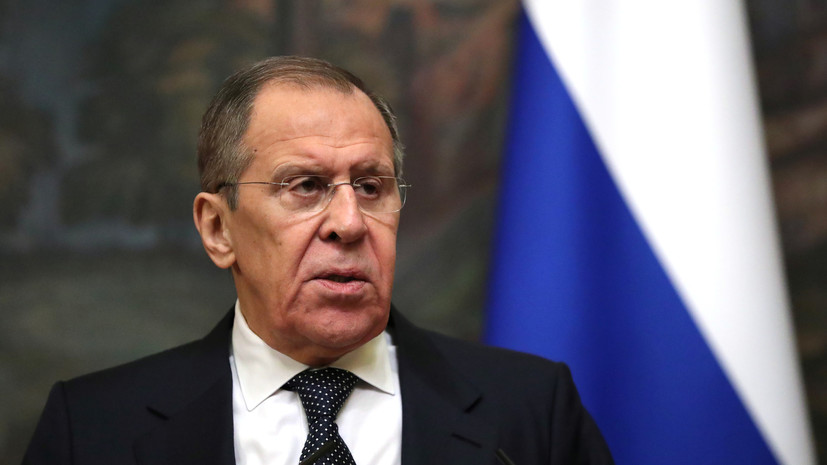 “Secretary of State Pompeo and Foreign Minister Lavrov discussed holding a meeting of the five leaders in the near future to mark the 75th anniversary of the founding of the United Nations,” commented official spokesman Morgan Ortagus.

In addition, during the conversation, topics of "mutual concern" were touched upon, in particular the situation in Afghanistan.

Earlier, the Russian Foreign Ministry said that Lavrov and Pompeo, among other things, discussed the settlement of conflicts in Afghanistan, Libya and Syria.

Russian leader Vladimir Putin expressed the view that the summit of the leaders of the "nuclear five" of the UN Security Council will help to find answers to modern challenges and threats. 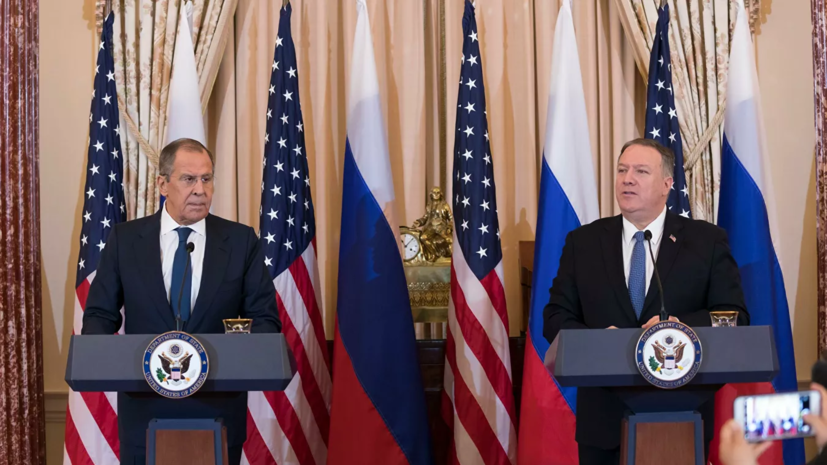 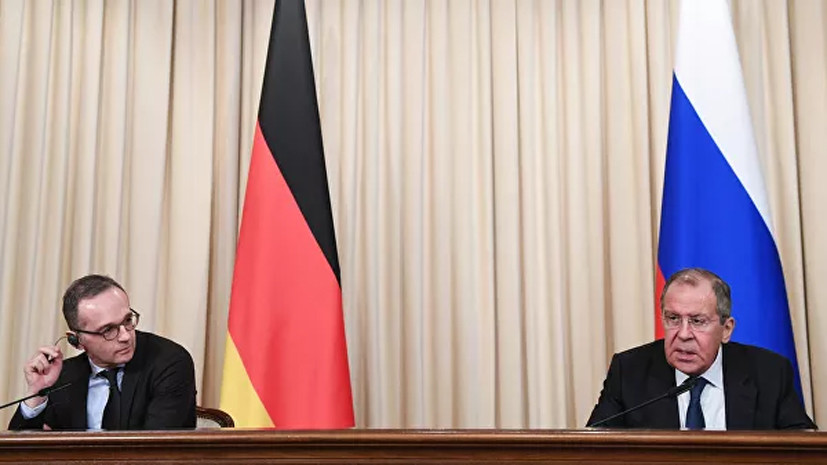 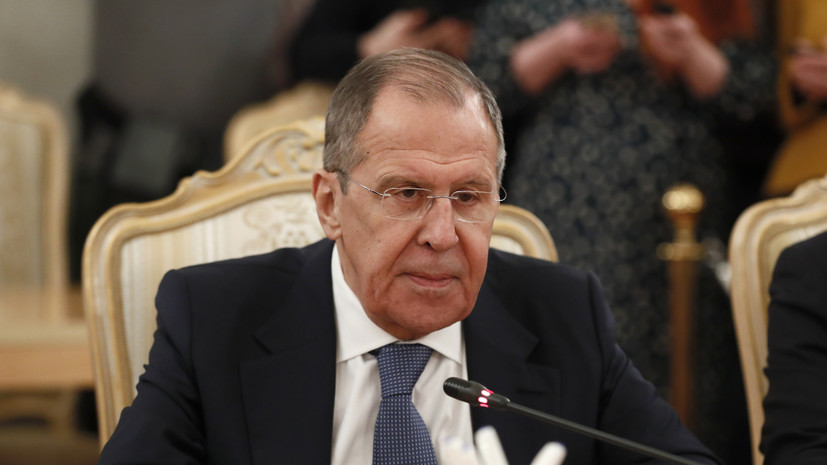 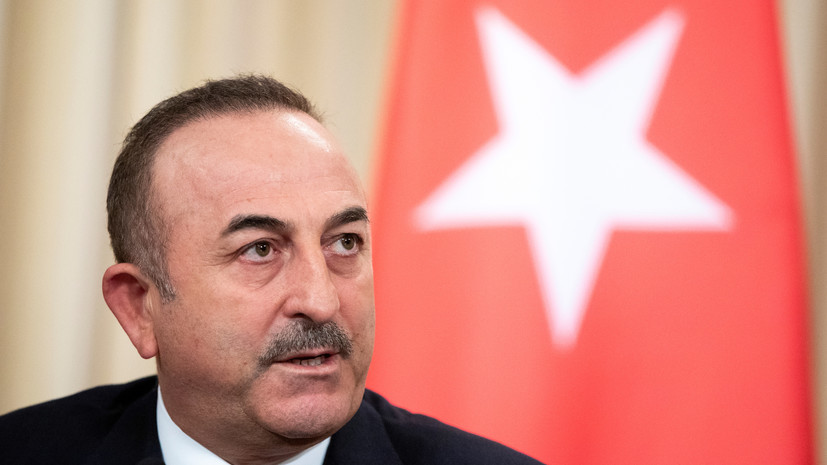 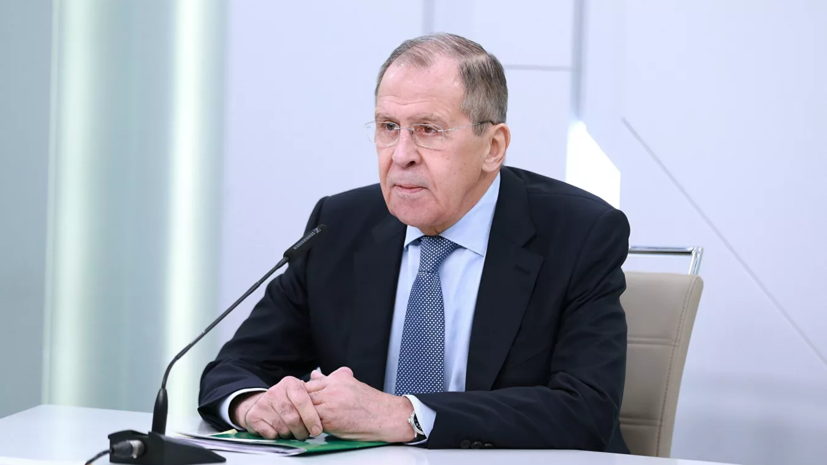 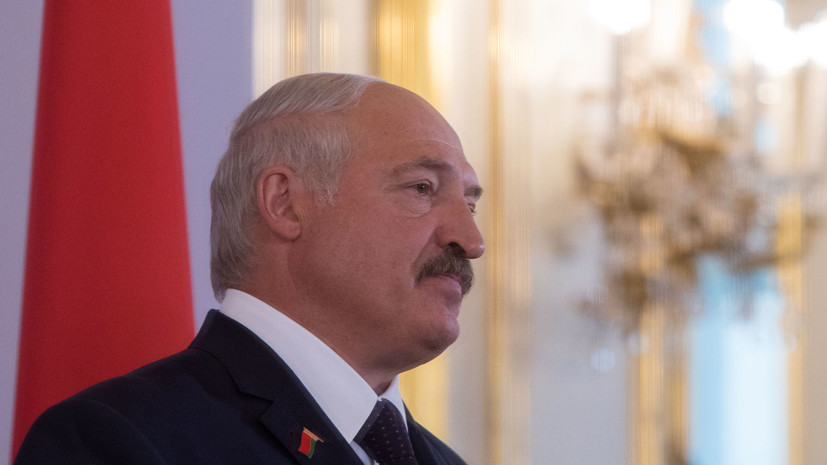 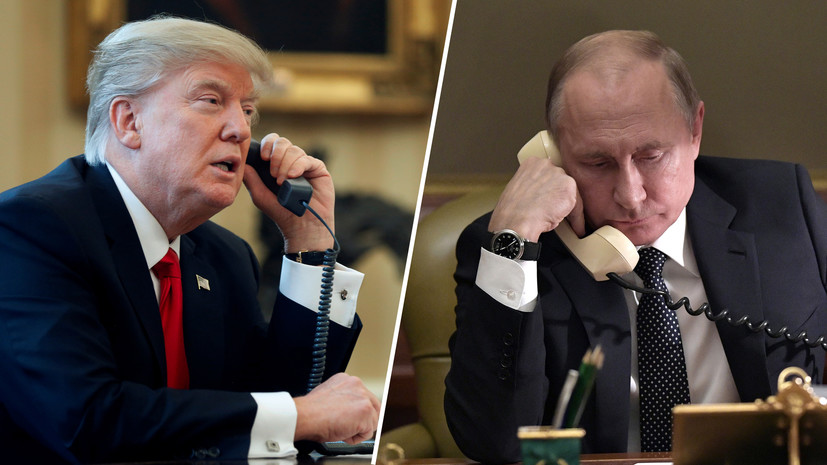 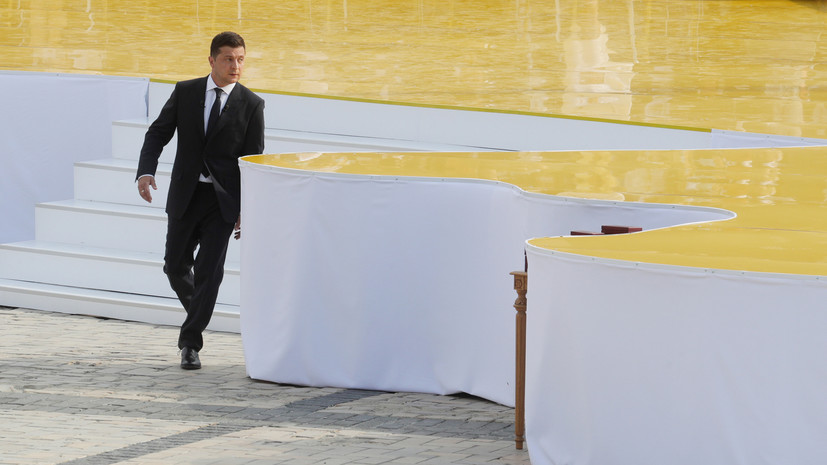 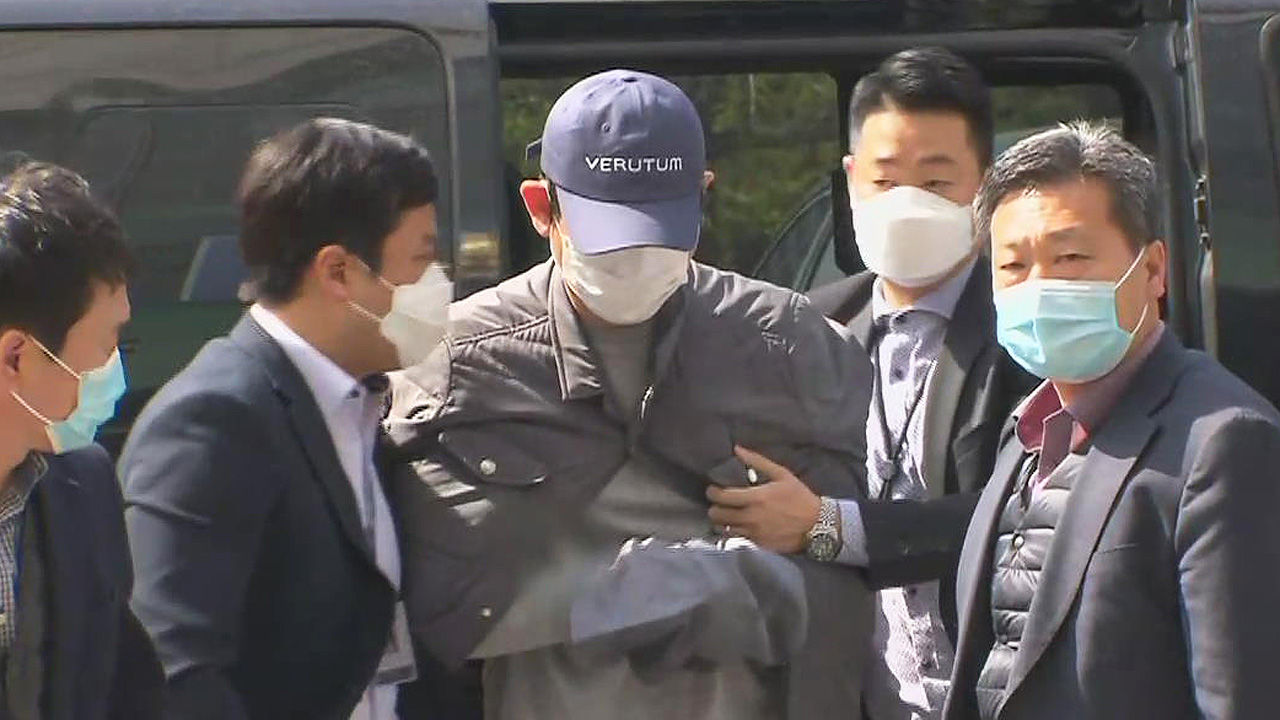 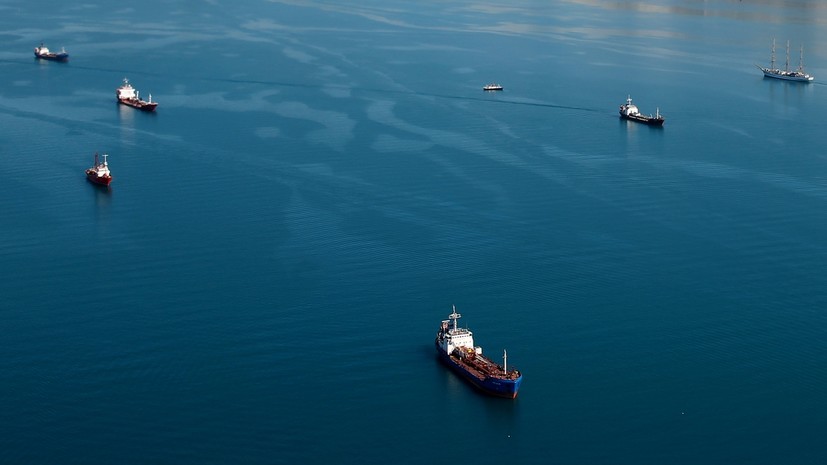