"Vladimir Putin drew the attention of Recep Tayyip Erdogan to a significant public outcry that caused a decision in Russia to change the status of the Hagia Sophia in Istanbul," the statement said.

In turn, Erdogan gave relevant explanations, promising to leave access to the facility for all comers and ensure the safety of Christian shrines.

Earlier, the Russian Foreign Ministry called the decision to turn Hagia Sophia from a museum into a mosque as an internal affair of Turkey.

On July 10, Erdogan signed a decree on turning Hagia Sophia into a mosque and the beginning of Muslim services there. 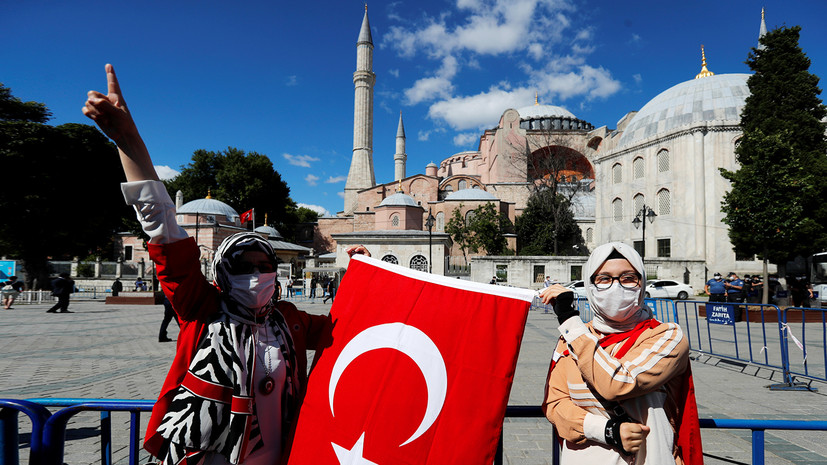 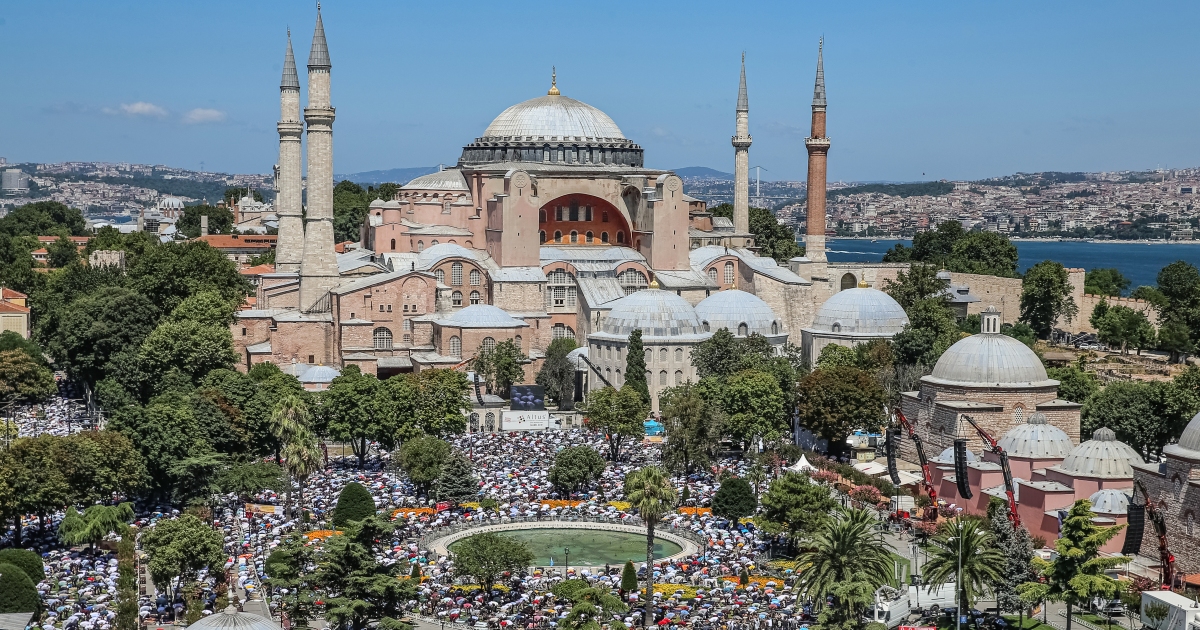 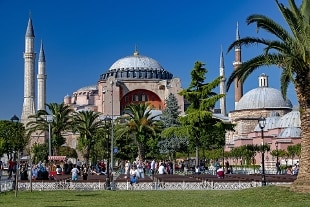 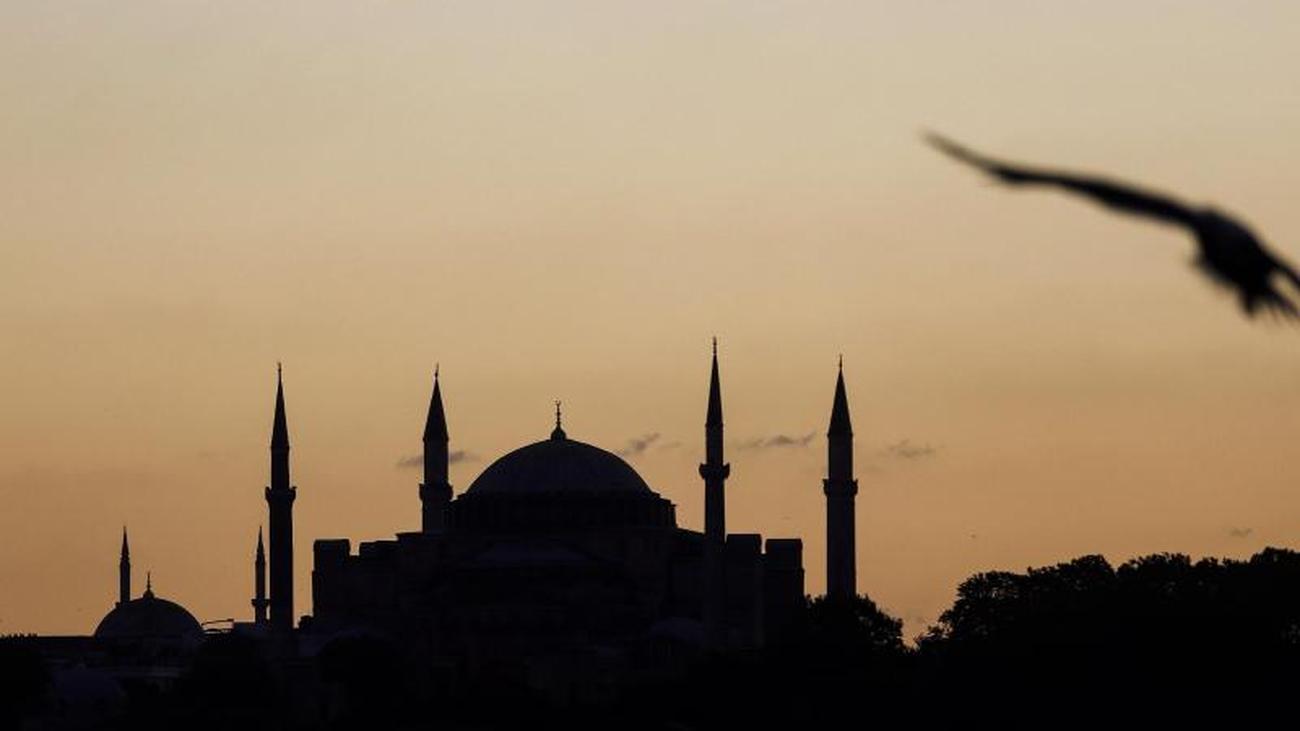 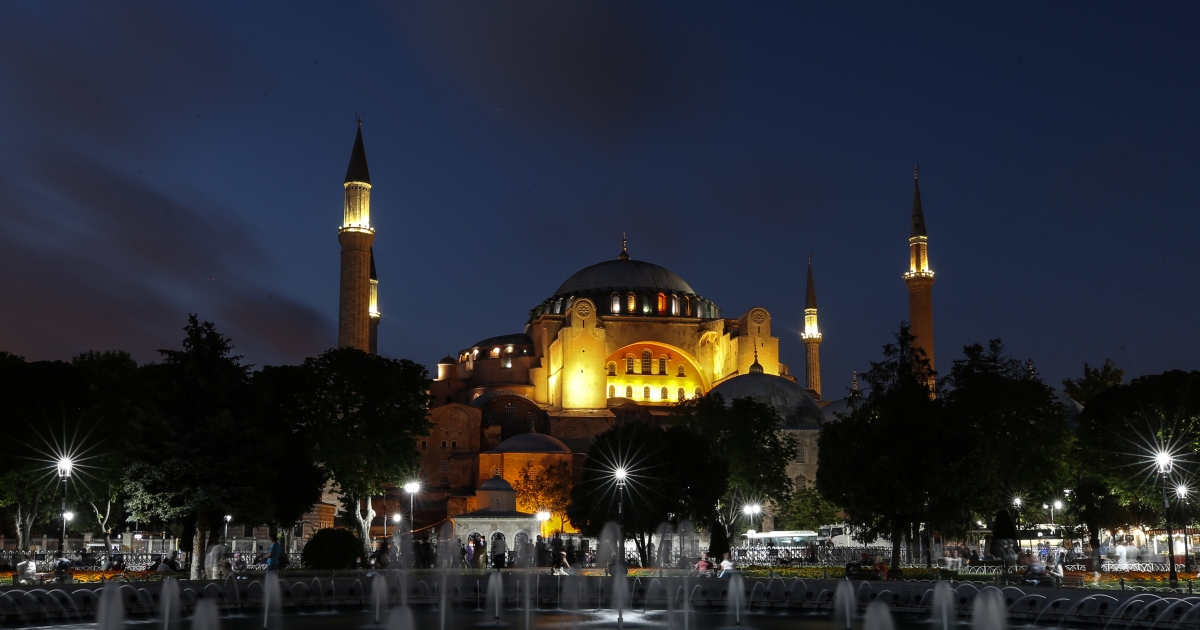 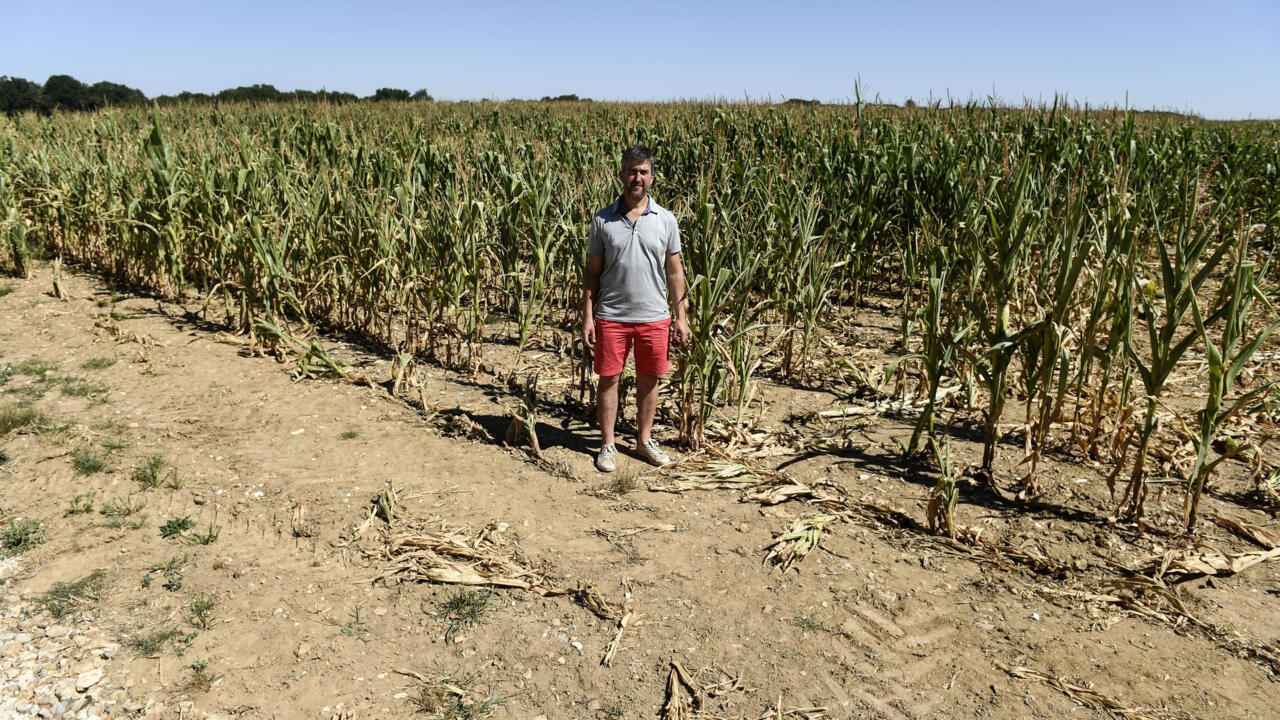 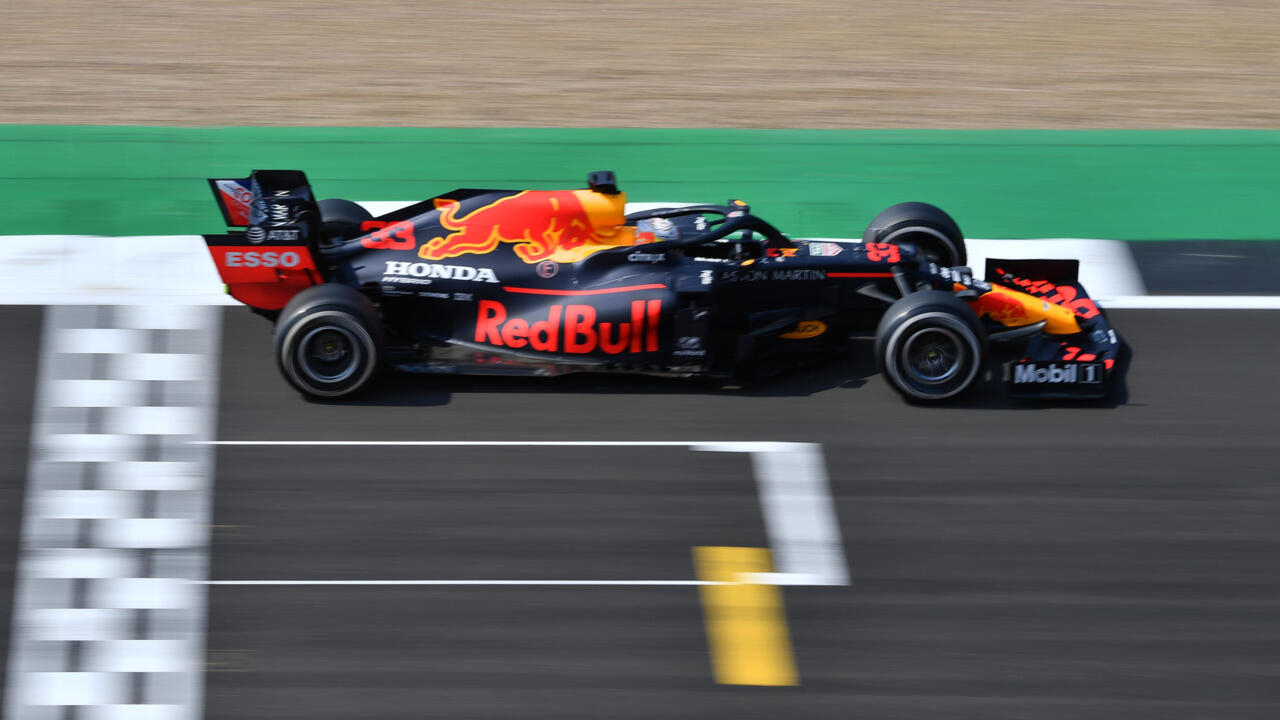 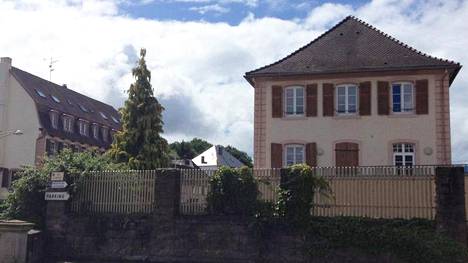 News/Politics 2020-08-09T15:07:21.085Z
Päivi moved to France and noticed the difference to Finland: you can't go to the orchard in quilted overalls - a surprising reason in the background 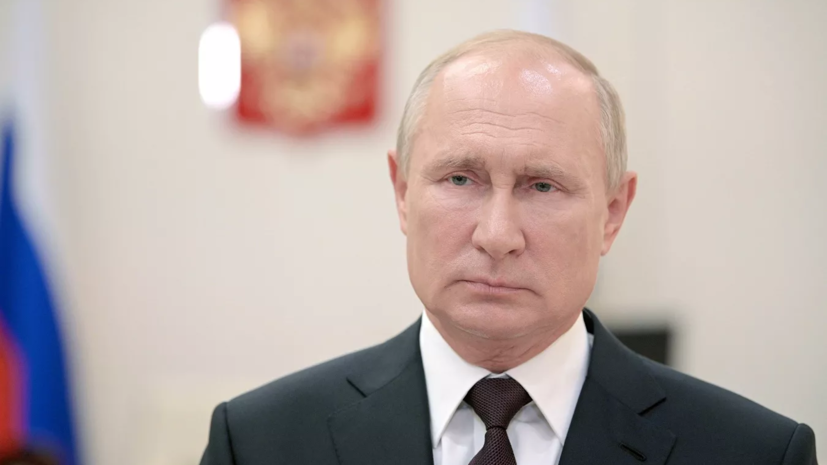