Global war epidemic: Why did Cuba become a "model student" in the Americas against the epidemic?

China News Agency, Beijing, July 11 Telegram: Global war epidemic: Why has Cuba become a "model student" in the fight against epidemics in the Americas?   Author Bo Wenwen   It has been four months since the first confirmed case of new coronary pneumonia appeared in Cuba on March 11. At present, the country has a total of 2,413 people diagnosed, 86 dead, and 2,249 cured. Looking around this Ca...

China News Agency, Beijing, July 11 Telegram: Global war epidemic: Why has Cuba become a "model student" in the fight against epidemics in the Americas?

It has been four months since the first confirmed case of new coronary pneumonia appeared in Cuba on March 11. At present, the country has a total of 2,413 people diagnosed, 86 dead, and 2,249 cured. Looking around this Caribbean island country, there is the United States with the number of infections exceeding 3 million in the north and the world's first, and in the south is Brazil with more than 40,000 new diagnoses in a single day and more than 1.8 million cases. Can't help but be curious. What is the "key" for Cuba, known as the "Key of the Gulf of Mexico"?

Thanks to the government's great attention and a lot of investment, Cuba has formed a sound three-level medical system and has a relatively complete free medical system for all.

In addition to having a solid health system "back up", Cuba also has extensive experience in dealing with emergencies such as Zika virus and dengue fever, and highly qualified professionals. According to official Cuban statistics, the country has an average of 9 doctors per 1,000 people in 2019, ranking the top in the world.

University of London scholars Emily Morris and Ian Kelman wrote that Cuba had formulated a “prevention and control plan for new coronary pneumonia” as early as January of this year, which included training medical staff, preparing medical and quarantine facilities and Notify the public of symptoms and preventive measures. Therefore, when the outbreak occurred on March 11, Cuba has arranged to track and isolate close contacts, and mobilized medical students across the country to carry out door-to-door inspections to find susceptible people and those who have symptoms to detect them.

The article stated that the Cuban government responded quickly to the epidemic. By March 20, when the country had a total of 21 diagnoses, the government announced that it would prohibit tourists from entering, closing schools, and requiring people to work at home to prevent the spread of the virus.

"Defend the values ​​of solidarity and humanitarianism"

"We defend solidarity and humanitarian values. This tradition of cooperation has always been an important part of Cuba's foreign policy." Cuban Ambassador to China Carlos Miguel Pereira held a press conference at the Cuban Embassy in China in June Pointed out.

Indeed, despite the double pressure of Cuba’s invasion of the new crown epidemic and the intensification of the US blockade, this small Latin American country has been using its actions to fulfill the responsibilities and responsibilities of not losing a big country. Cuba has sent 38 Henry Reeve International Medical Teams to more than 30 countries including Italy, Mexico and South Africa. The Cuban doctors traveling through the global epidemic caused many non-governmental organizations in the world to call for the Nobel Peace Prize for their international medical team, because they truly demonstrated "unity, fearlessness and selfless dedication."

In addition, a British cruise ship with 5 confirmed diagnoses and 52 suspected cases drifted in the Caribbean for several days in March this year, but was refused by many countries. Only Cuba reached out and agreed to call its own port and assist more than 1,000 passengers. And the crew returned safely. Anthony Stokes, the British ambassador to Cuba, wrote in a thank-you letter: I am extremely grateful for the great solidarity and humanitarian spirit shown by Cuban rescuers during the operation.

Cuba and China also cooperated closely during the epidemic. Pereira revealed that the first-hand clinical data and relevant experience shared by China have provided assistance for Cuba to formulate a comprehensive epidemic response plan in advance, and at the same time help the Cuban international medical team to better carry out actual anti-epidemic work in other countries.

At present, most provinces in Cuba have added "zero" for several consecutive days, and epidemic prevention and control have achieved periodic results. The Cuban government's three-stage "unblocking" plan covering various fields including health, tourism, commerce, and transportation is steadily advancing. From June 18, many Cuban provinces have entered the first phase.

According to the Latin American News Agency on the 5th of this month, Cuba is currently proceeding cautiously to resume work and resume production to prevent new local transmission incidents. With the exception of the capital Havana and Matanzas Province, which are still in the first phase of "unblocking", other regions have entered the second phase. The President of Cuba, Dias Carnell, emphasized that studies have shown that the new coronavirus is mutating and is more infectious. Therefore, it is necessary to continue to strictly demand that “no one factor or decision can be taken lightly”.

Tourism is an important pillar industry of the Cuban economy. Although severely hit by the epidemic, strict epidemic prevention is still a top priority for Cuba. "The Havana News" quoted Cuban Prime Minister Manuel Marrero as saying that hotel passenger traffic needs to be controlled within 60% to ensure social distance. And the hotel will be equipped with a team of doctors, nurses and epidemiology graduates to ensure that the disease can be monitored at any time.

The Cuban Ministry of Tourism announced recently that it will officially start accepting foreign tourists from July 1, but only foreign tourists are allowed to take charter flights to designated tourist areas. International commercial flights will resume in the third phase of "unblocking". (Finish) 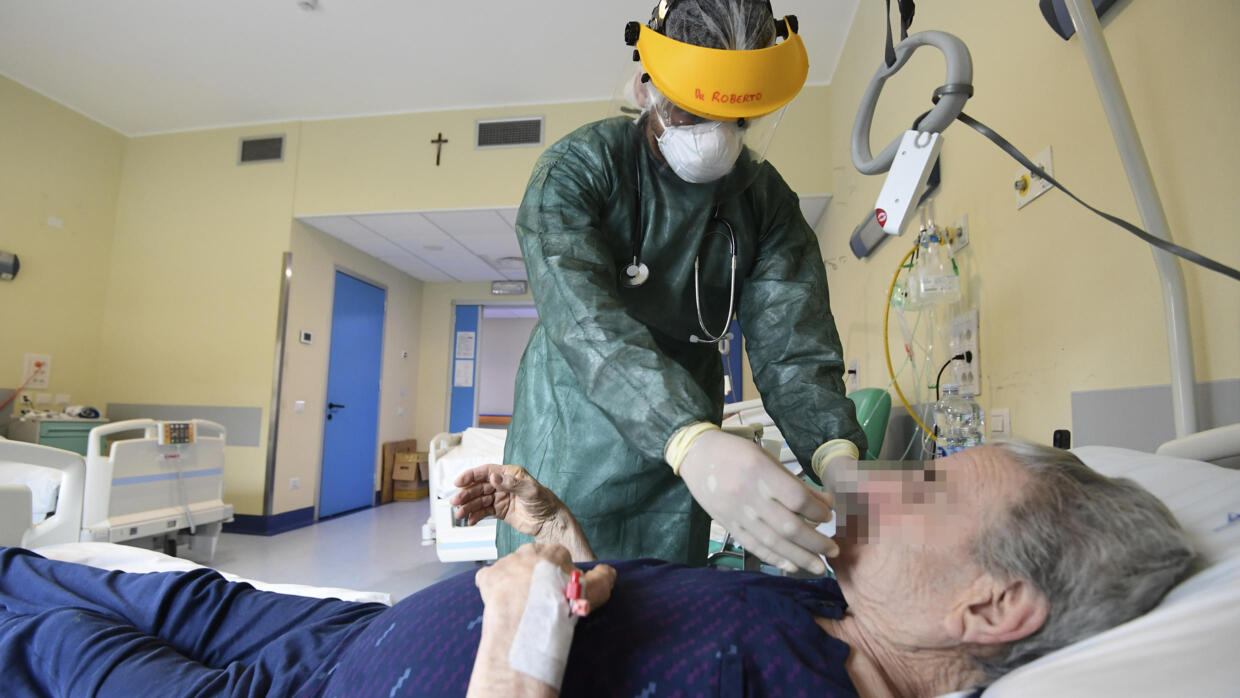 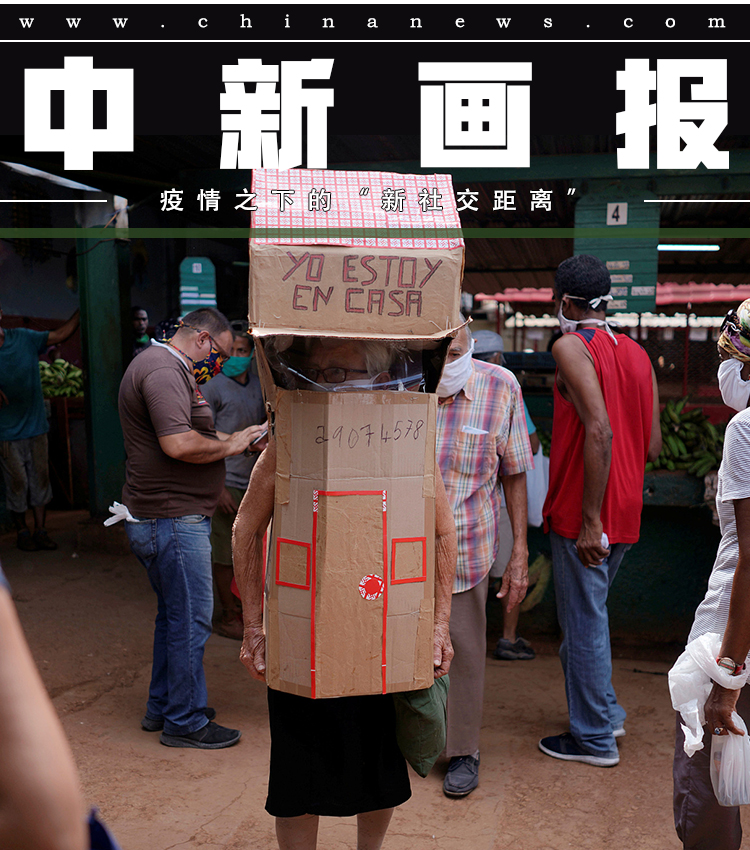 News/Politics 2020-05-08T14:09:26.451Z
International Review: Examining the first hundred-day gain and loss outlook and the next hundred-day risks and expectations News/Politics 2020-05-11T10:36:52.671Z
The international community calls for enhanced cooperation and concerted efforts to unite against the "epidemic disease" 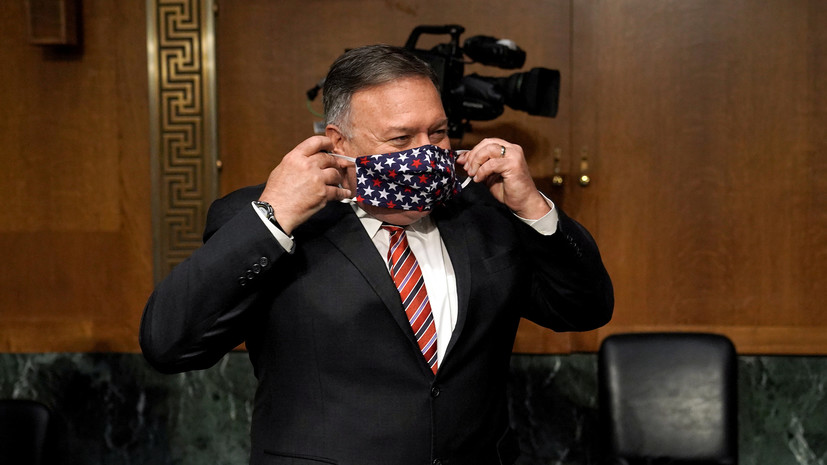 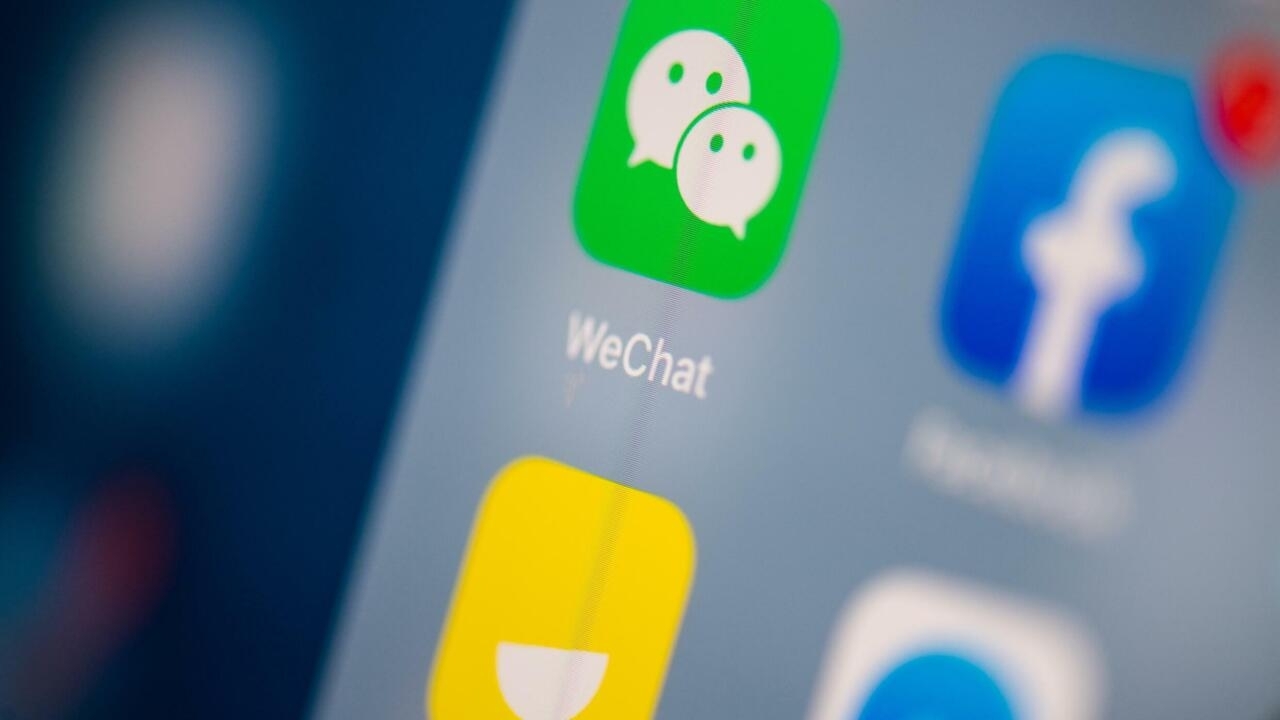