In the Gers, a 4-year-old girl dies in a tractor accident

The mother of the little girl, who was also on the craft, was helicoptered to Toulouse in a very serious condition

A tractor in a field of straw bales. Drawing. - Michel Gile - Sipa

A terrible tractor accident claimed the life of a 4-year-old child Thursday evening in the Gers. According to La Dépêche du Midi , the accident occurred shortly before 6 p.m. on a farm in the commune of Bazian. The child was on the machine, a tractor used to transport bales of straw, with his 40-year-old mother.

The latter, according to the first elements, tried to maneuver at the top of a slope. The tractor overturned and then rolled out. The Samu firefighters and rescuers called on the spot could not do anything for the child who died from his injuries. His mother, whose life prognosis is underway, was helicoptered to the Toulouse University Hospital.

The accident occurred in the town of Bazian, in the Gers. - Map4News

The investigation to establish the exact circumstances of this terrible drama was entrusted to the gendarmes of Vic-Fezensac. 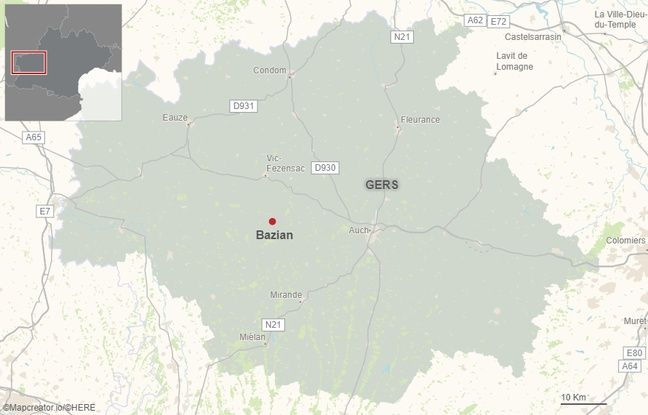 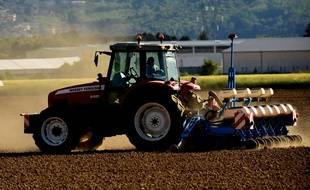 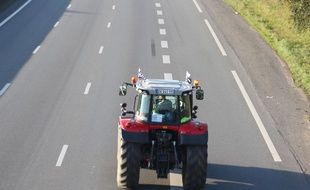 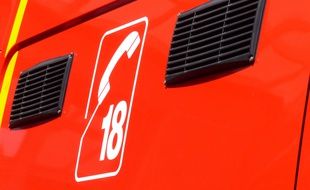 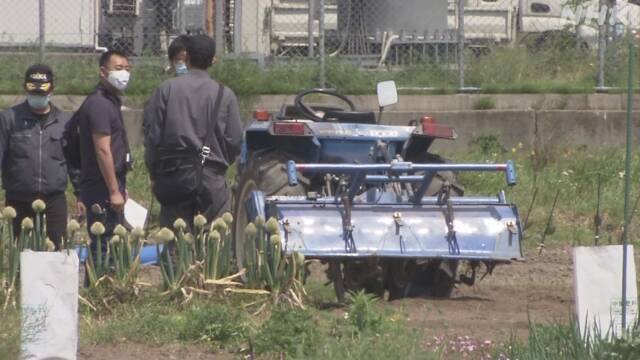 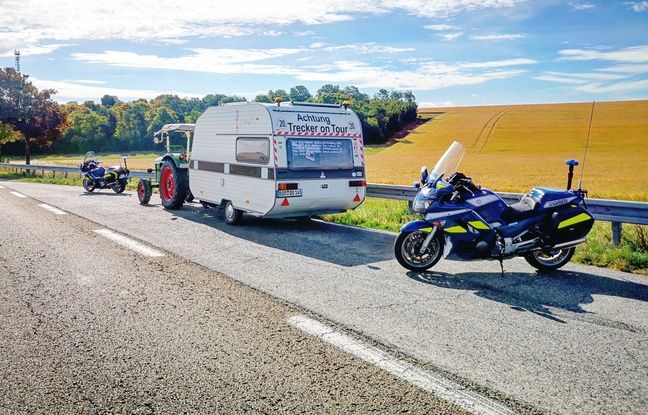 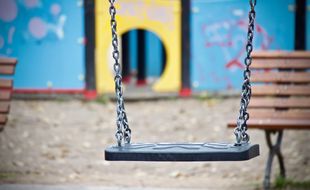 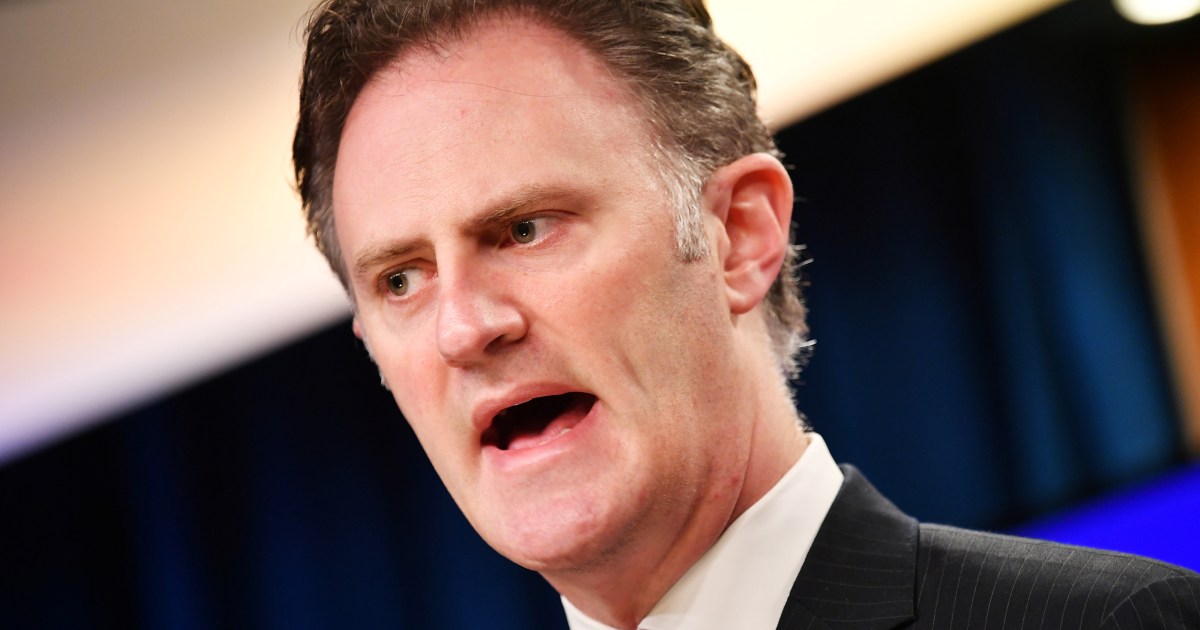 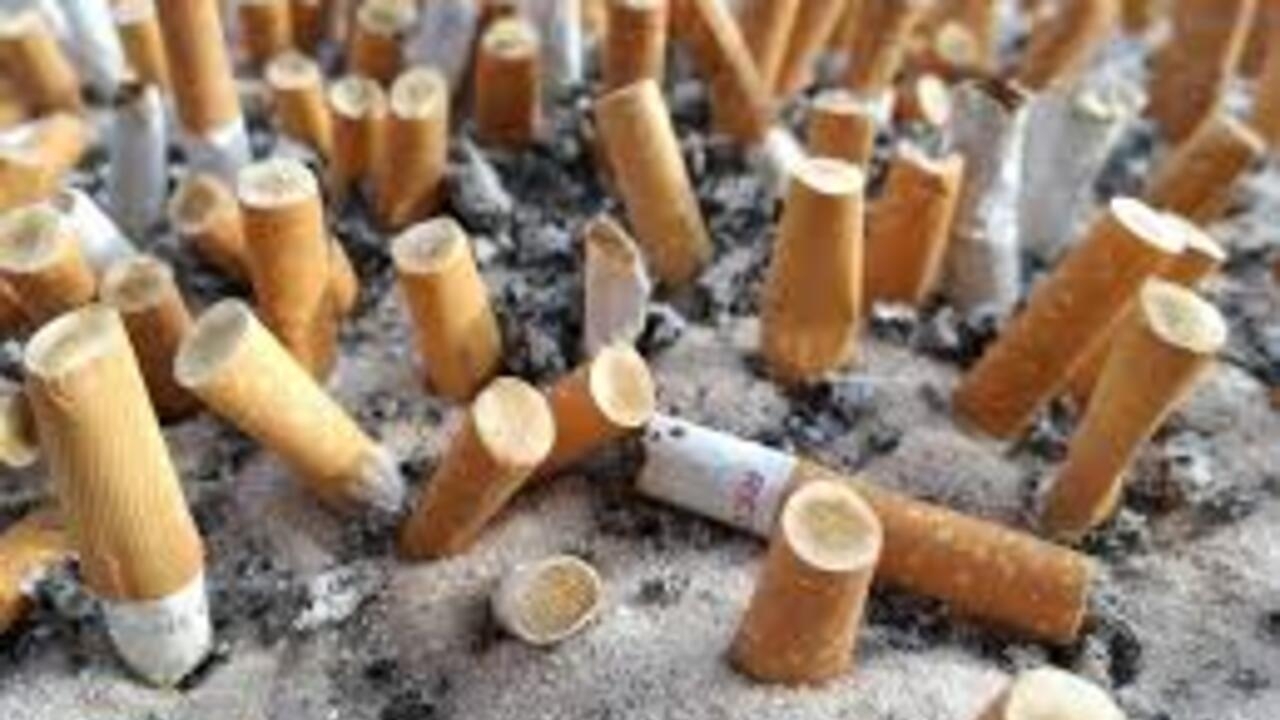 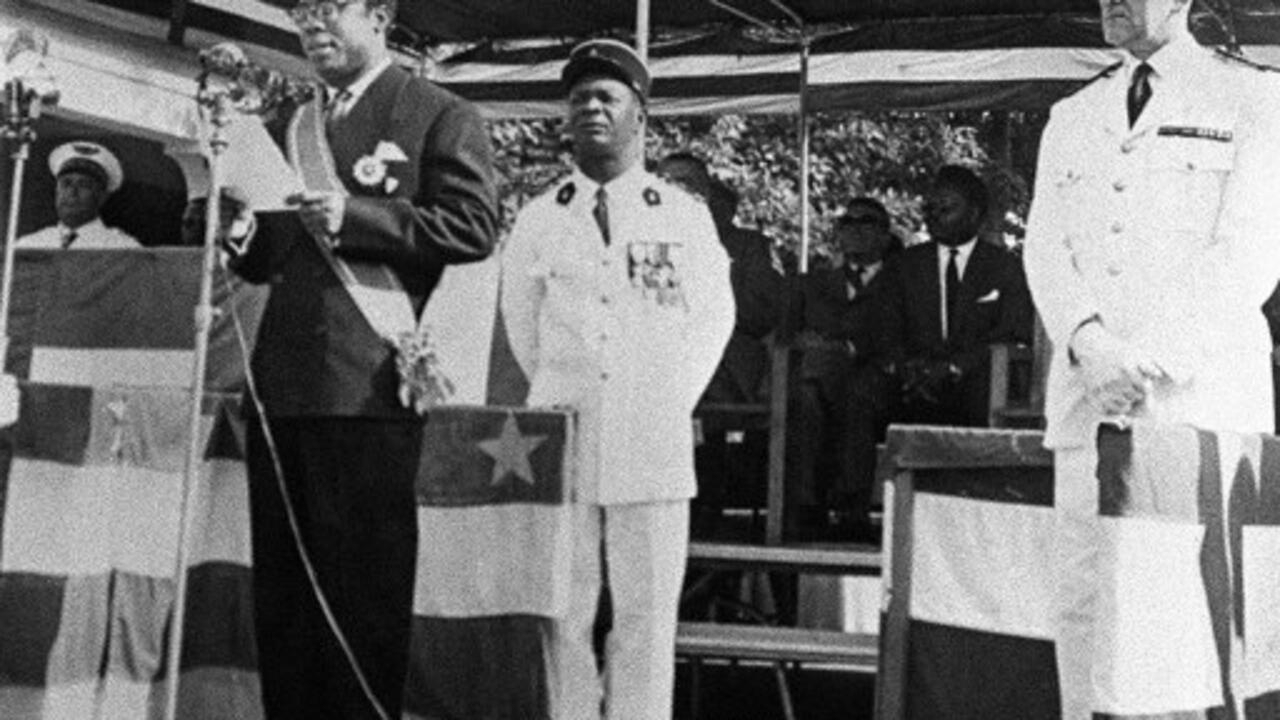 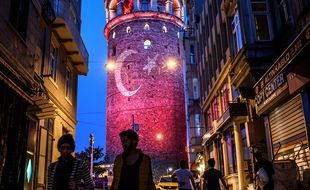 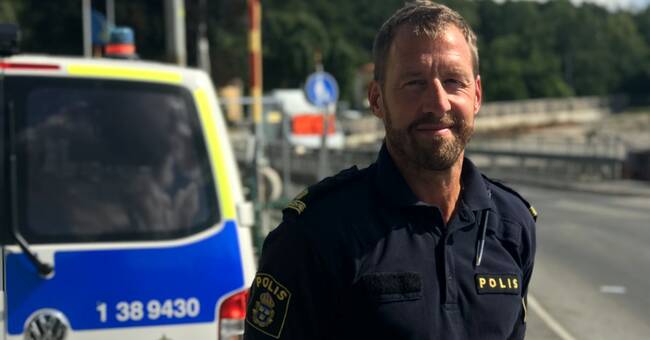