The French Minister for Industry roared: Nokia's reductions in France are unacceptable 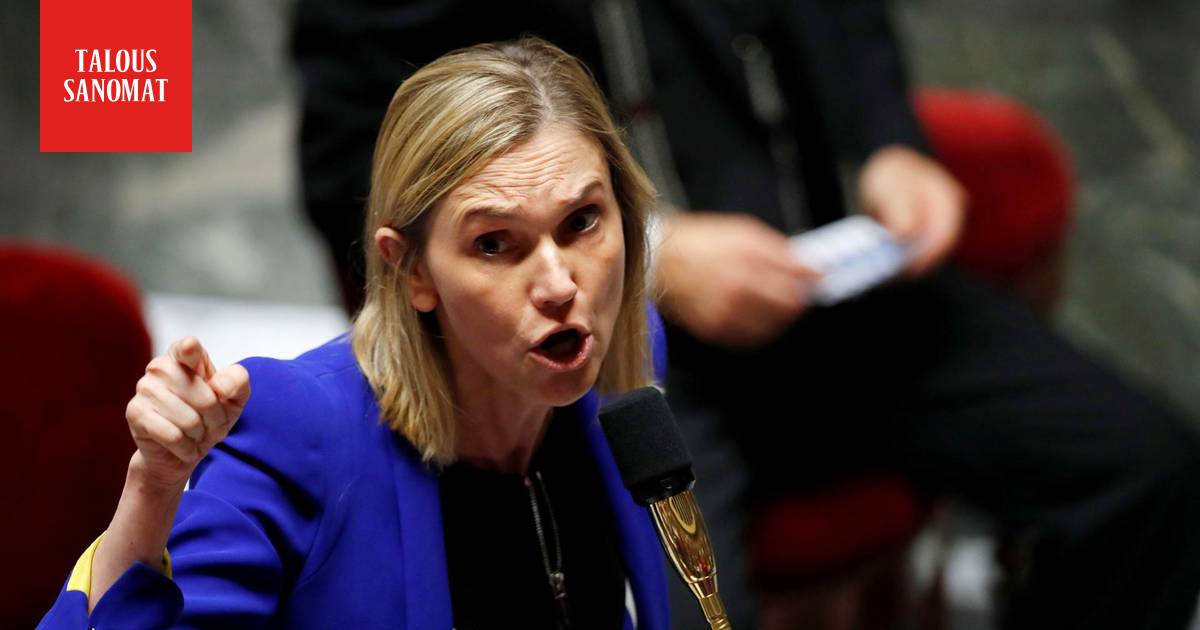 The Minister commented after meeting with trade union representatives.

In June, Nokia was released from its commitments to the French government five years ago in connection with the Alcatel-Lucent deal. At the time, the company promised to maintain jobs in France and increase its R&D staff.