China News Service, July 8th, according to the US "World Daily" report, because Alameda County in Oakland, the United States allows restaurants or retail outdoor operations, Oakland decided to promote the implementation of the flexible street plan (Flex Street), simplify procedures, and avoid fees To allow restaurants and commercial applications to operate with tables on sidewalks or parking lan...

China News Service, July 8th, according to the US "World Daily" report, because Alameda County in Oakland, the United States allows restaurants or retail outdoor operations, Oakland decided to promote the implementation of the flexible street plan (Flex Street), simplify procedures, and avoid fees To allow restaurants and commercial applications to operate with tables on sidewalks or parking lanes and parking lots.

In the past few days, the reporter visited the Chinese businessmen in Auckland and found that few businessmen operate outdoors. Merchants have mixed opinions about applying for free outdoor business. Some merchants believe that Chinatown’s sidewalks are narrow and outdoor operations are simply not possible. And because of the impact of the epidemic, people's consumption has decreased, and the benefits of outdoor dining may not be as high as the cost of newly hired labor. Some merchants said that they would consider applying, but it is estimated that it is not very helpful. It is hoped that the government will allow barbecues to be set up at the door to solicit business.

The owner of "Xinxing Roasted Meat" said that after the New Coronary Pneumonia epidemic, the number of people in Chinatown decreased, and the restaurant business fell by 60% compared with the same period last year. Two full-time employees had to be turned into part-time jobs, and the restaurant opening time was also from 8 pm , Becomes 4-5pm.

He believes that the free application for outdoor business policy was originally intended to be good, but it simply does not work in Chinatown. Because of dense merchants and narrow sidewalks. Taking himself as an example, because it is impossible to block pedestrians from walking, there may be a few dining tables placed on the sidewalk, with a maximum of 10 people. "It is necessary that new employees will increase operating costs. Moreover, 10 seats may not be able to sit. Full. The profit from outdoor dining may not be as high as the cost of recruiting new people.

John said that clearing the on-street parking spaces in Chinatown and allowing them to operate will have feasibility issues. First of all, the street is not wide, and the dining table is placed in the parking space, which is a certain danger. In case someone drives a car indiscriminately and bumps into the dining customer, it will cause a traffic accident. Taking a step back and saying that even if the safety is improved, the environment is not good. "People driving next door have exhaust emissions. Will you eat here?"

Kaiwei, the owner of the "Yidian Silk Road" restaurant, said that after the epidemic, business declined by nearly 70%, and currently only barely relies on online takeaway to survive.

Compared with other restaurants in Chinatown, the sidewalk at the entrance of "Yidian Silk Road" is wider. There are two doors, one is an iron gate under a round arch, and the other is an ordinary door and window. In the place where the iron gate is not closed, there are two small tables and four chairs.

Kai Wei said that these two tables are not applied outdoor dining tables, but are temporarily placed to allow guests to sit down and rest while waiting for takeaway. "For the first time, I heard about the policy that allows outdoor business. Perhaps I would consider applying for a permit to'turn the two tables' right, and really turn them into outdoor tables."

Kaiwei predicts that the benefits of outdoor dining will not help much. After all, the business of Chinatown has decreased. The core reason is that the public is worried about the epidemic and reduced consumption. "If you really want to eat outdoors, you may not be so afraid of the epidemic. If you are worried about the virus, They don’t eat outside, because the sidewalks are narrow and people pass by frequently. There may be physical contact, which increases the possibility of spreading."

Kaiwei hopes that in the difficult period after the epidemic, the city government can consider the characteristics of the restaurant and allow him to set up a barbecue point at the location of the iron gate to attract people and attract business. "I have tried to set up a barbecue point before, and the effect is good, but not I know whether it is legal, so I dare not continue." (Liu Xianjin)

News/Politics 2020-06-18T02:08:18.811Z
Hundreds of restaurants in Chinatown in New York reopened and it is difficult to support operations by online orders 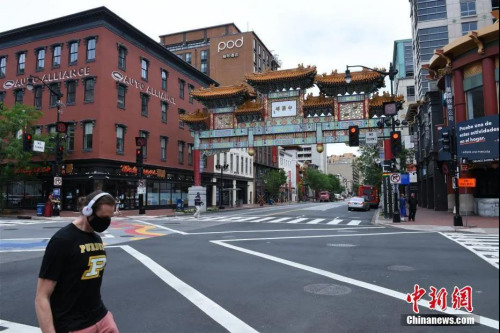 News/Politics 2021-01-24T12:14:04.907Z
Taiwanese attend the Fujian CPPCC meeting: there will be more opportunities for development in the 14th Five-Year Plan-Chinanews.com 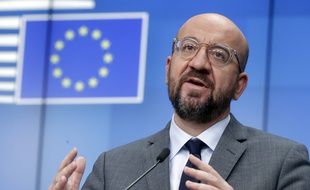 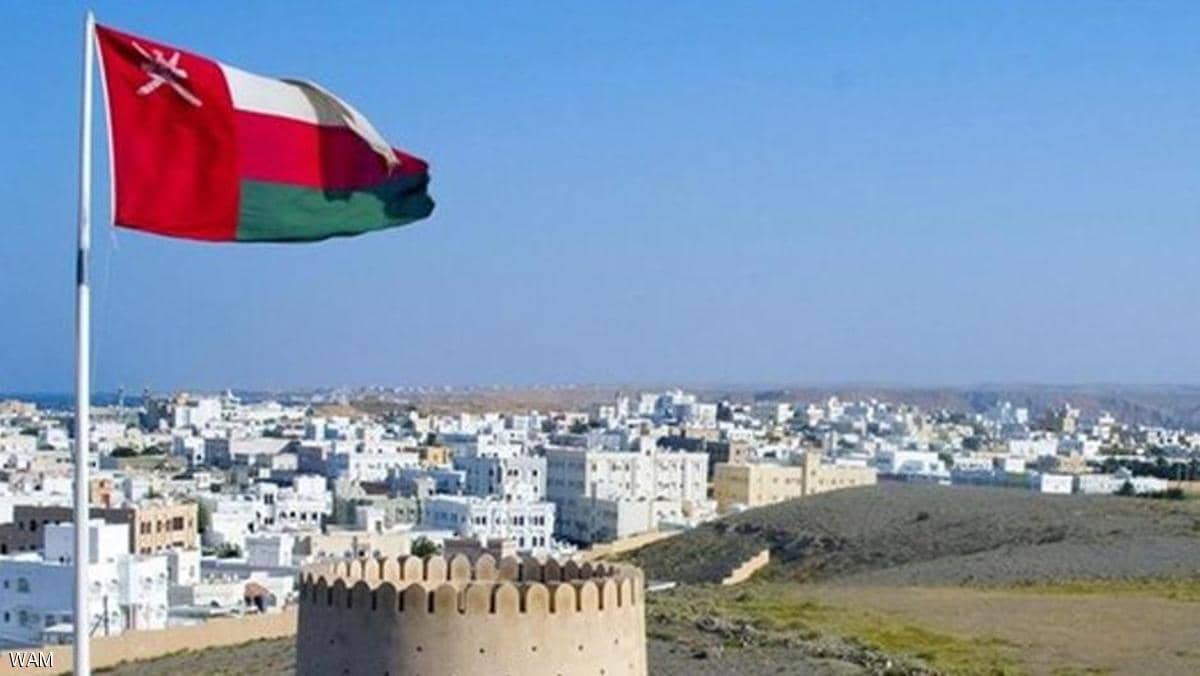 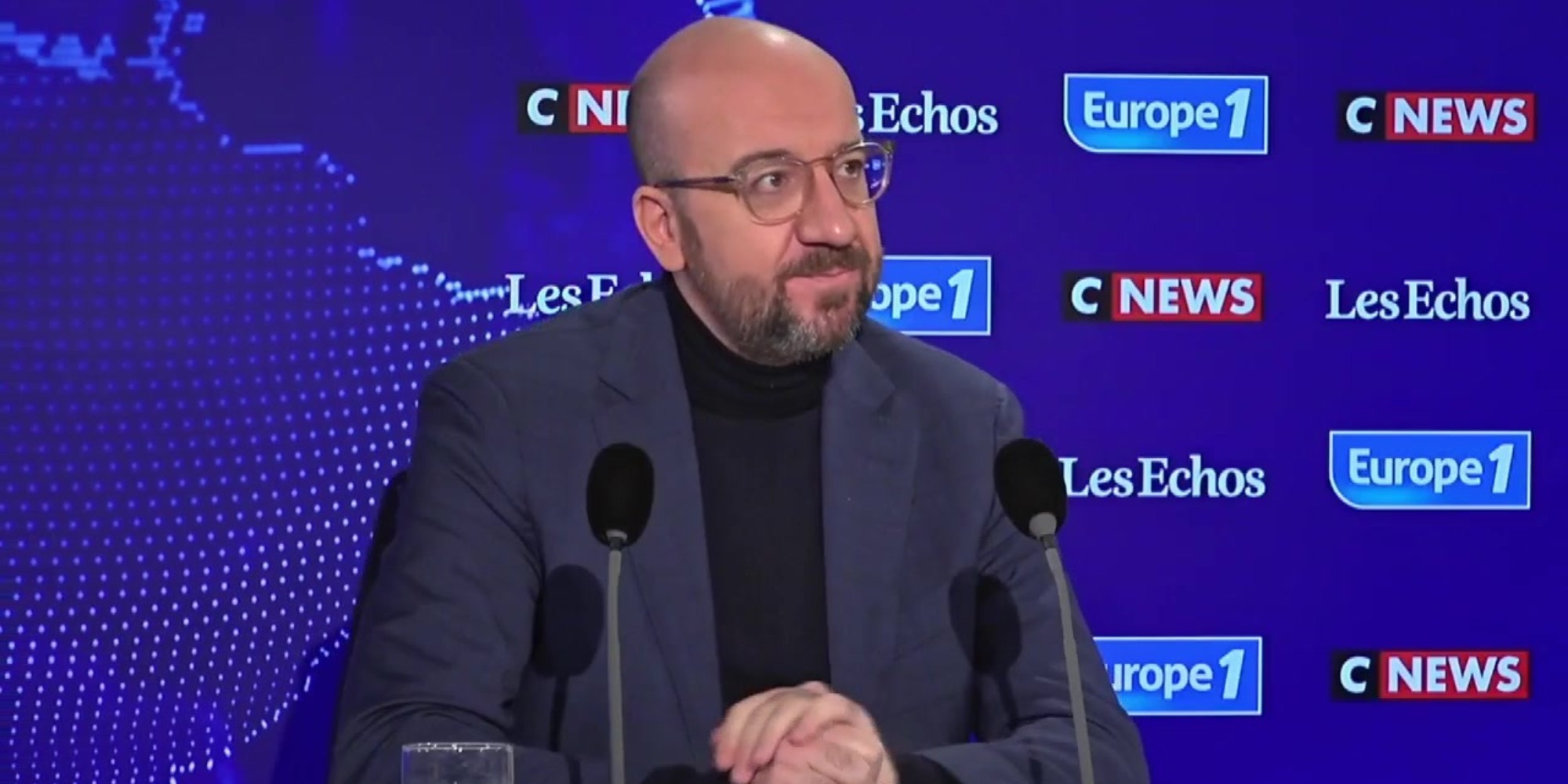 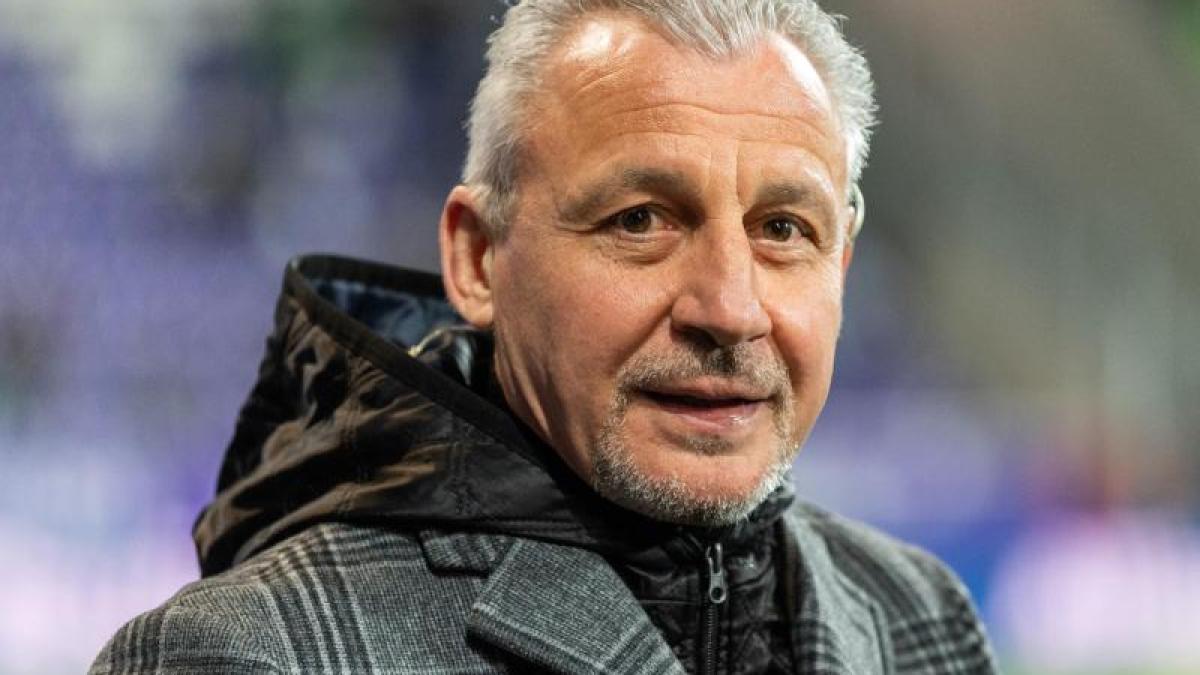