Market economy and corona: Don't be afraid of the monster state

The government participates in companies like Lufthansa in the Corona crisis. Is he back, the Leviathan, which is overwhelming any private sector dynamic?

Have you heard it before? He is back! The octopus, the leviathan, the monster state that is constantly inflating in this crisis and crushing any private-sector dynamic.

In one way or another, the accusation that is currently frequently voiced in view of the billions in government bailout programs can be summarized. But is it justified?

But let's ignore such statistical objections: According to estimates by the European Commission, the German government ratio will rise to 54.2 percent of economic output this year. That would be around 10 percentage points more than last year. The increase is mainly due to the fact that the value of the fraction increases automatically because the denominator, i.e. the gross domestic product, is reduced due to the crisis. In fact, according to the Commission's estimate, the government ratio will fall to 48.3 percent as early as next year - and will thus again approach the long-term average.

Fun fact :  In 1995 the government ratio was 54.7 percent of the gross domestic product. At that time, Helmut Kohl ruled and nobody warned about socialism.

It is the companies that come to the state

It is also not the case that officials in the Ministry of Finance are combing through the commercial register in search of takeover targets. Rather, it is the companies that come to the state - because otherwise they can no longer continue to operate. In many cases, these are economically sound companies that have to endure a difficult period due to a crisis and are likely to generate profits again in the near future. It would be economic nonsense to send them all into bankruptcy just so that the government ratio does not increase.

In addition, in the vast majority of cases, government support consists of loans or payments for the use of the short-time working scheme. This does not involve any state interference in business policy, and if the loans are repaid or short-time work is canceled, the state is out again.

Actual state participation has so far only occurred in exceptional cases, for example at Lufthansa. The airline was supported with an aid package in the amount of almost ten billion euros, in return the state controls 20 percent of the capital in Lufthansa and demands that the company pay interest on the money used. This can be criticized as an entry into the state economy, but it can also be welcomed that the state, as a lawyer for taxpayers, does not leave the money to the company without conditions. This is exactly what happened in the financial crisis, when a lot of money was often spent on banks without tying payments.

And that the German state, in order to protect its interests, as happened in the case of CureVac, participates in a vaccine manufacturer may not be a very bad idea given the economic importance of vaccine development and the increasingly uncertain global political situation. In any case, it is unlikely that Donald Trump would use a vaccine for the benefit of humanity once he had secured the formula for it.

So if Friedrich Merz tells Augsburger Allgemeine that the state cannot be the "long-term" owner of the company, which is why an "exit strategy for state participation" is needed, then that is certainly not entirely wrong. But nobody said otherwise. 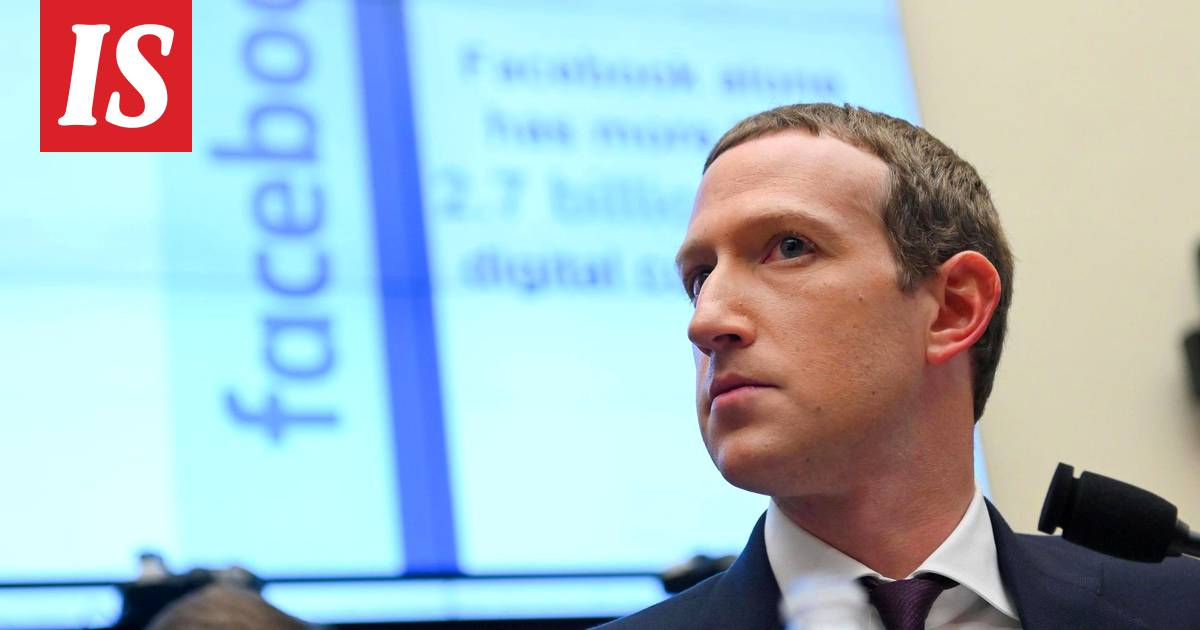 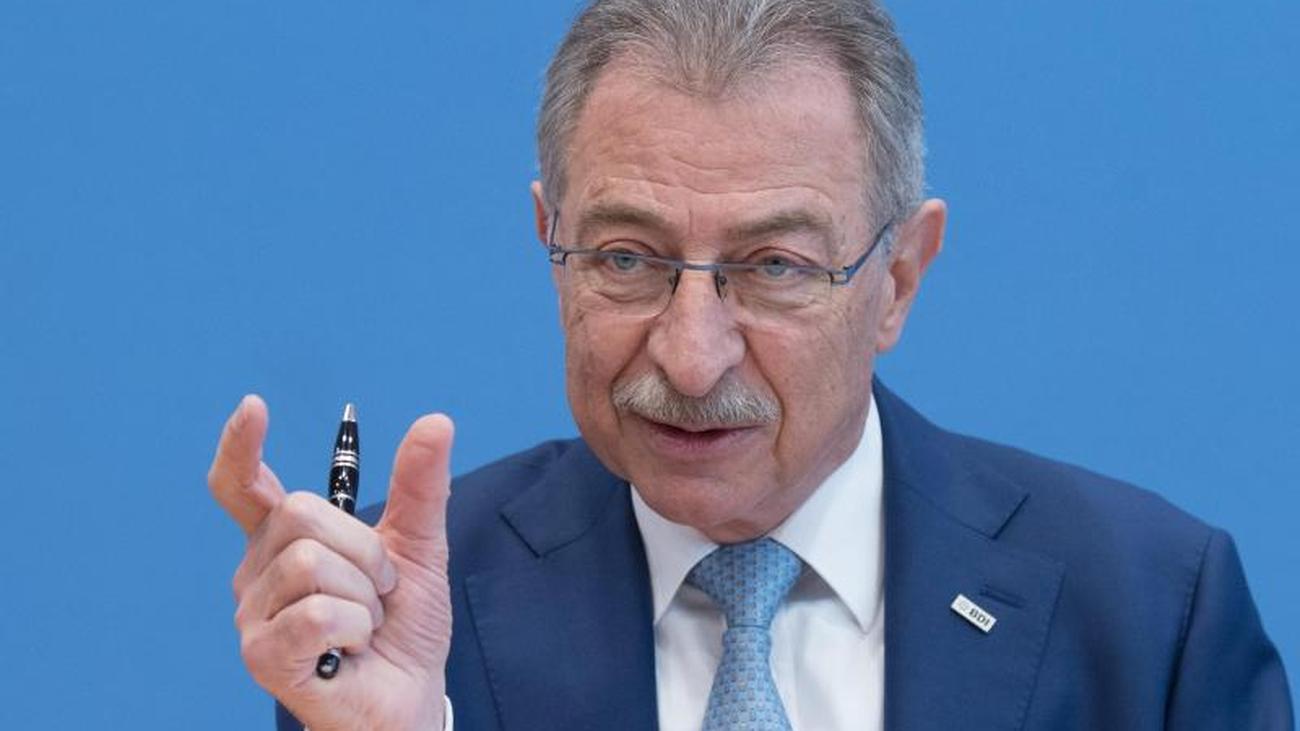 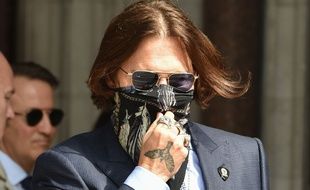 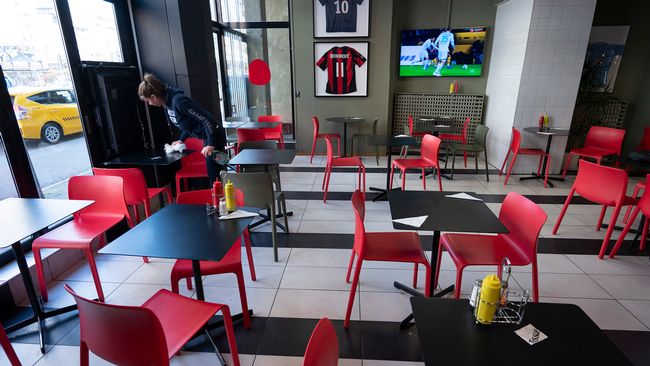 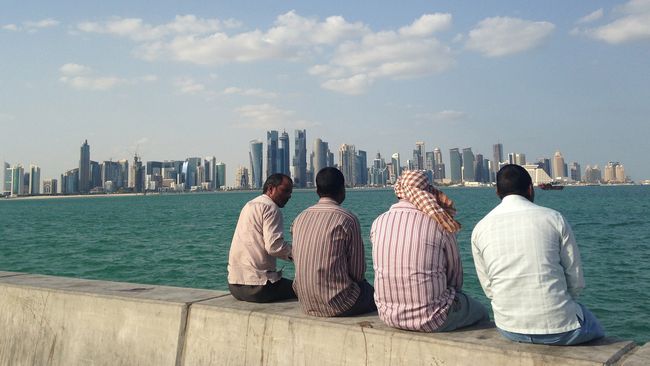 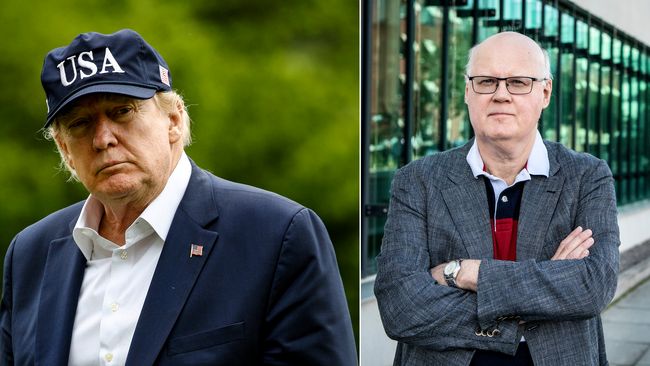 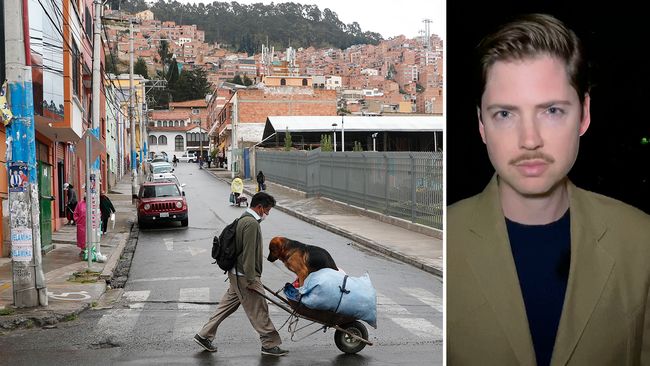 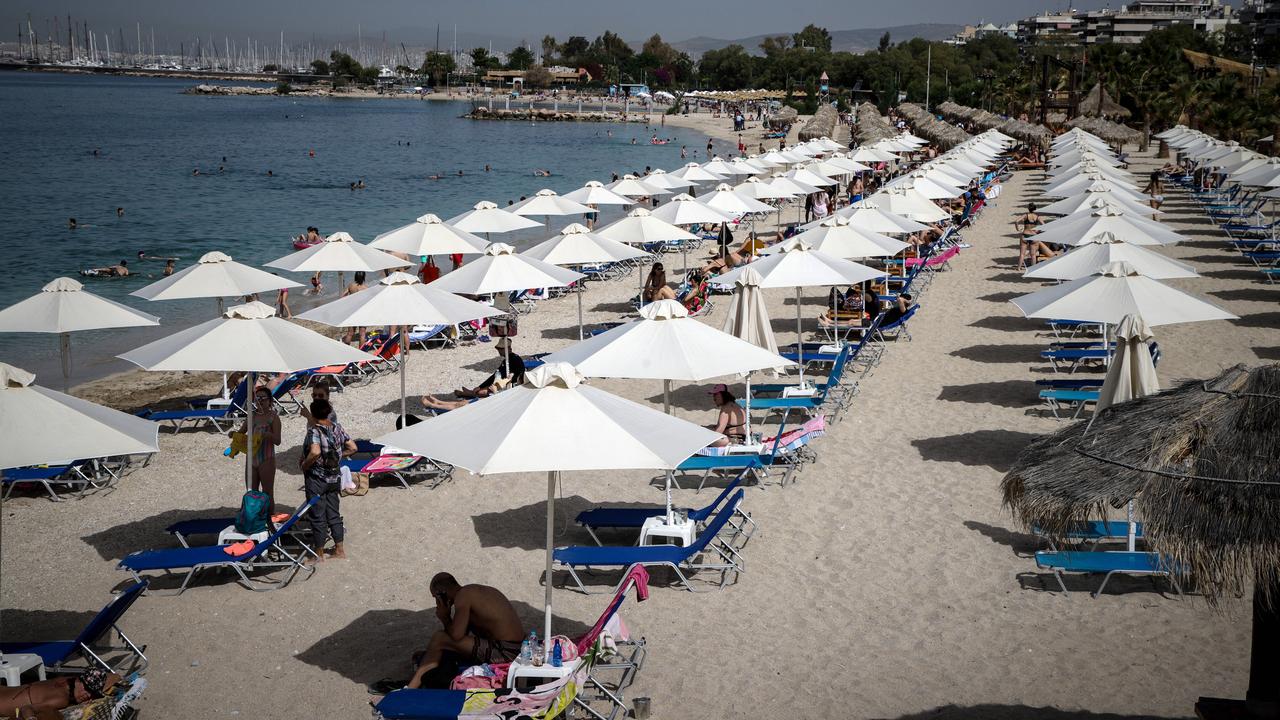 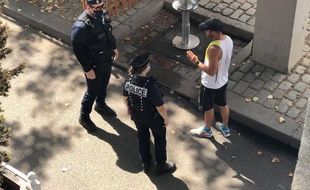 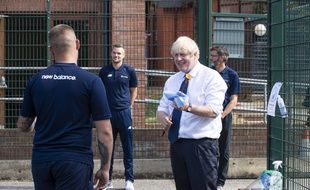 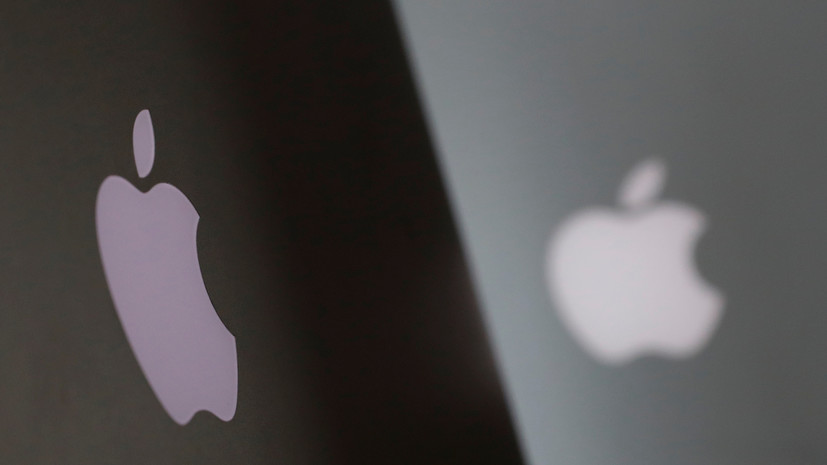