The union federation wants to support families with lower incomes. "An investment in the future" is this. Additional costs: around twelve billion euros.

The German Trade Union Confederation (DGB) calls for the introduction of needs-based child protection. This is intended to give children of low-wage earners, in particular, better prospects for the future, according to a concept that is available to the newspapers of the Funke media group. "In our rich country, every fifth child lives in poverty and essentially nothing has changed in years. This is a scandal," said DGB chief Anja Piel.

Parents currently receive 204 euros per month for their first two children, 210 euros for the third child and 235 euros for the fourth child. In addition, depending on the need, there are additional benefits such as housing benefit, child allowance or Hartz IV. High-earners in turn benefit from the tax-free child allowance.

According to the concept, all of these benefits - child benefit, tax-free allowances, surcharges and Hartz IV payments for children - are to be replaced by this one payment. This would be above today's child benefit and consist of two components. All households with children receive a basic amount of EUR 240 per child. There would also be a surcharge based on the income of the parents and the age of the children. Even adults in initial training or those who are registered as unemployed should receive the basic amount until the age of 25.

Single parents and low wages should benefit the most

According to the DGB concept, couples with a child who earn less than EUR 2,410 net or single parents with less than EUR 1,740 would particularly benefit. They would each receive 269 euros more per month for their child. Parents who earn less than € 2,820 net would receive € 206 more per month. But couples with children and a median income of up to € 3,720 net would also receive € 103 more money according to the DGB basic insurance, for single parents with up to € 2,680 income it would be € 117 more.

The DGB puts the additional costs at 12.5 billion euros annually - according to Piel, compared to the multi-billion euro rescue packages for companies, this is "a small sum, but certainly an investment in the future of our country that will pay off". One in five children in Germany would live in poverty, "and essentially nothing has changed in years," the trade unionist told the newspapers. "That's a scandal."

The DGB sees itself unanimously with the Kinderschutzbund as well as the Greens, SPD and Linke, who also demand the introduction of an independent and unbureaucratic basic social security system for children. Parents should receive basic security for their children in a non-bureaucratic manner, says the President of the Child Protection Association, Heinz Hilgers. Child poverty cannot be eliminated with pedagogy alone. "Adequate material supply is required." 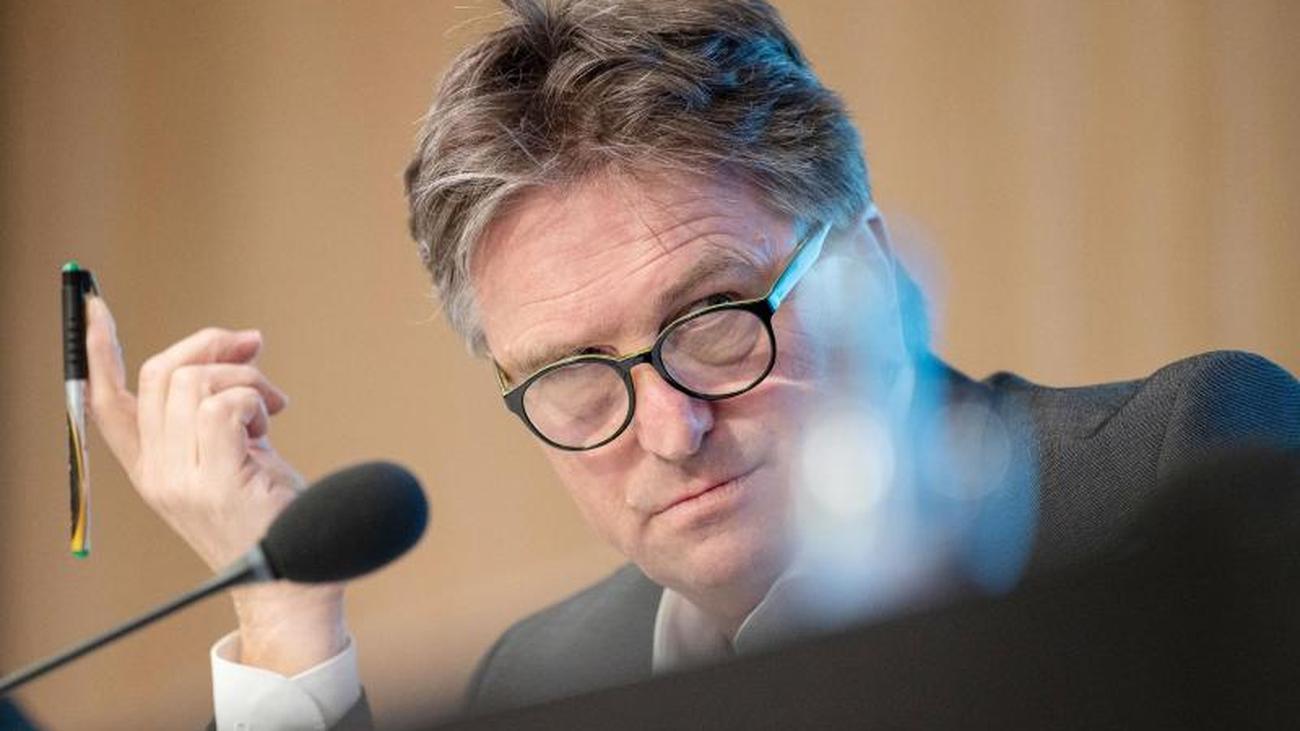 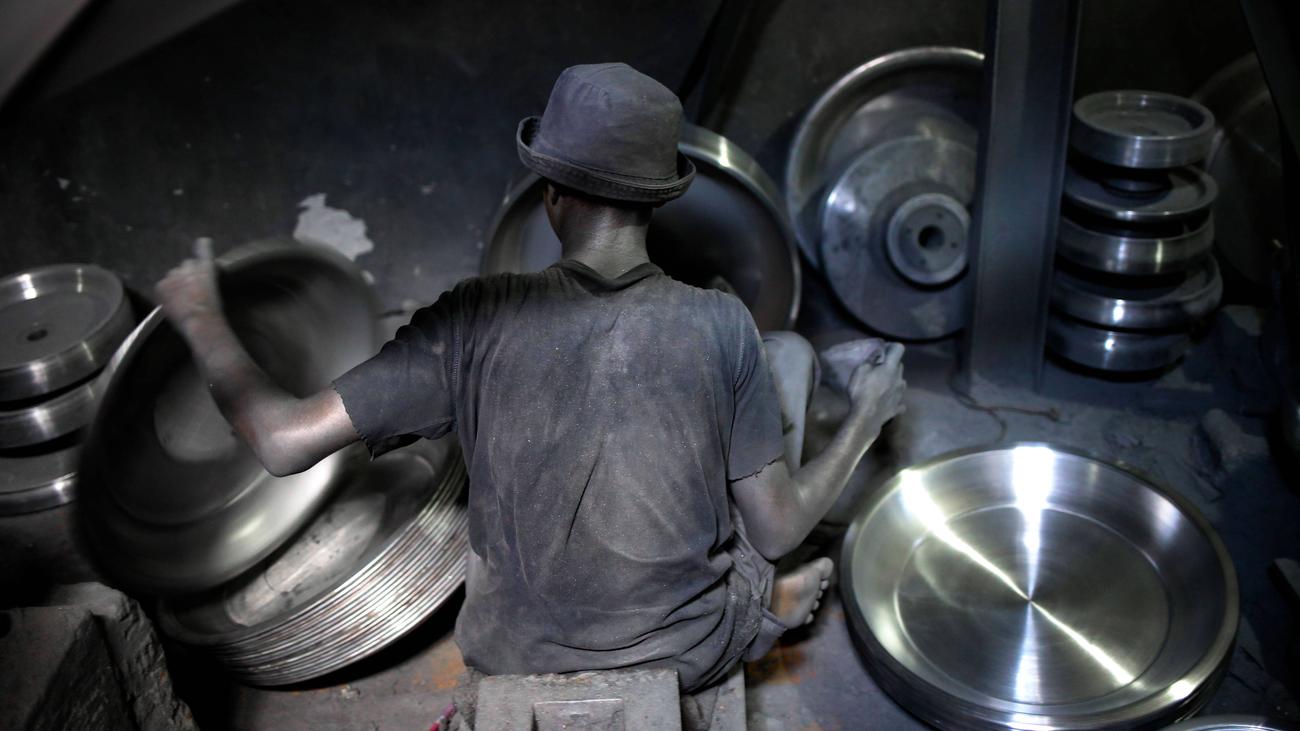 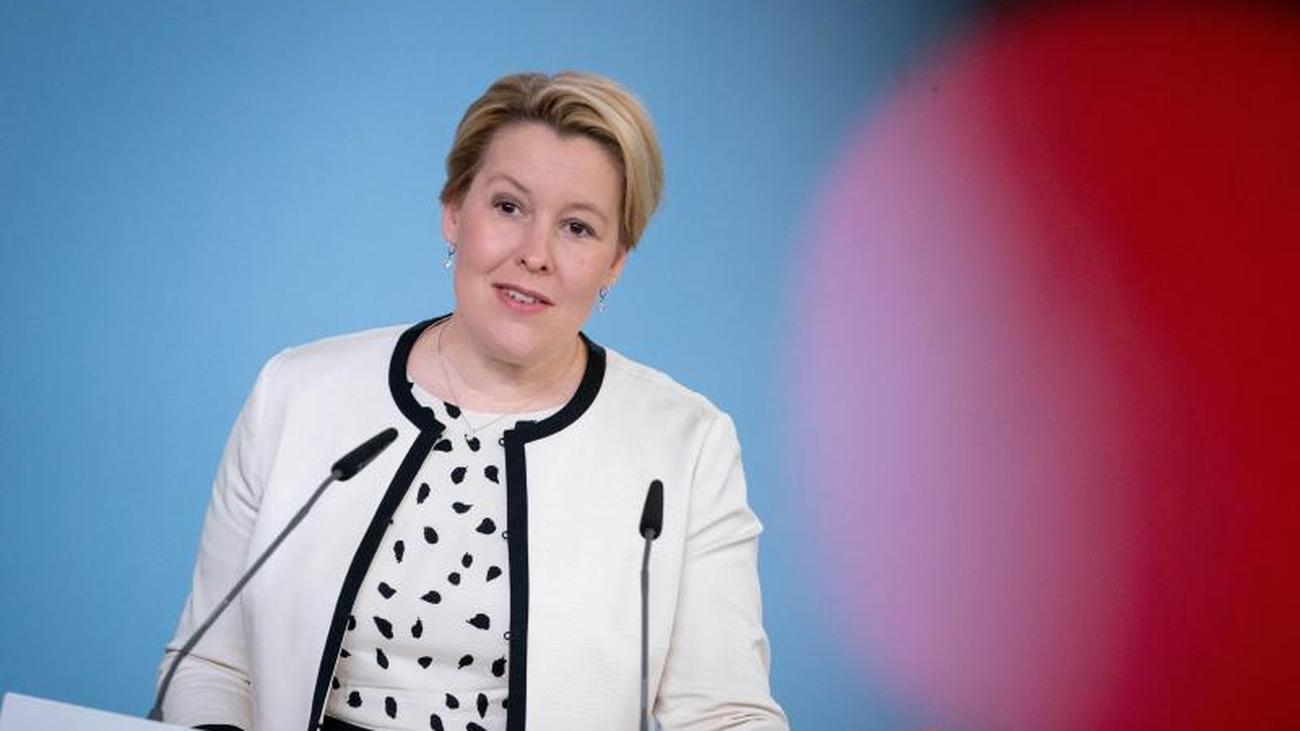 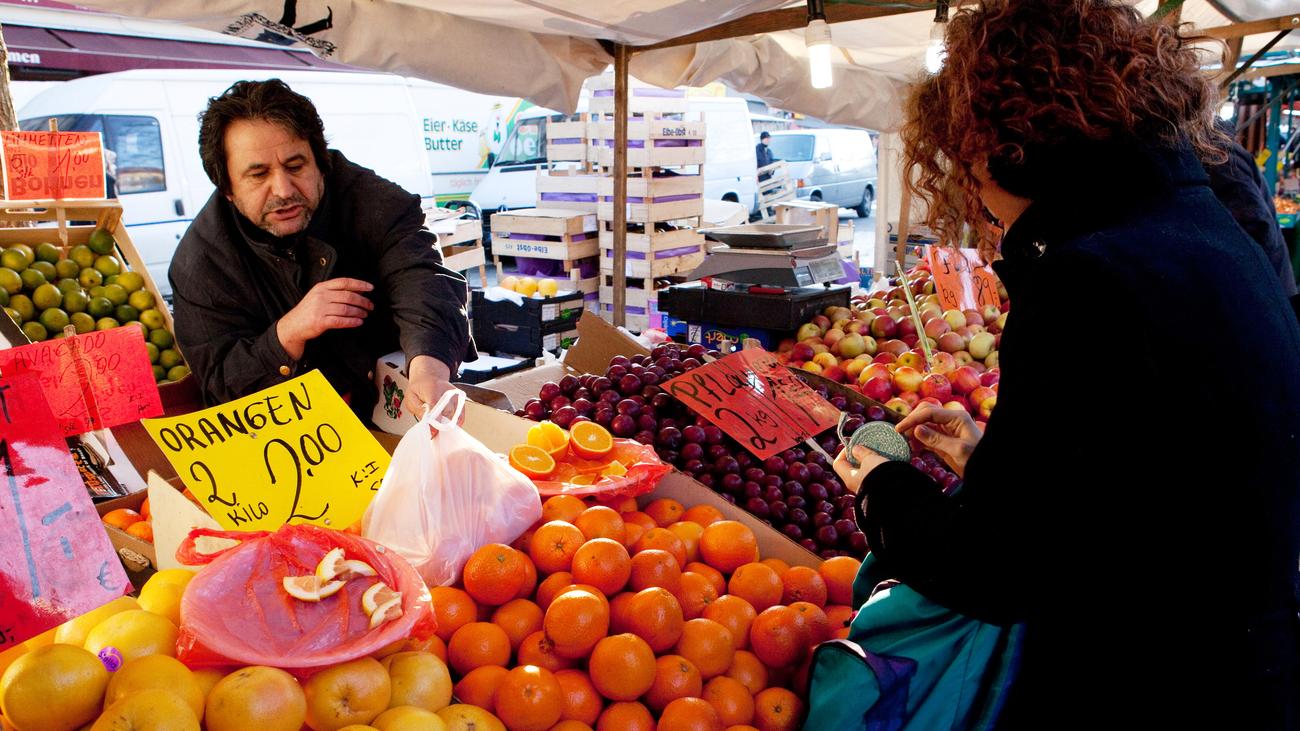 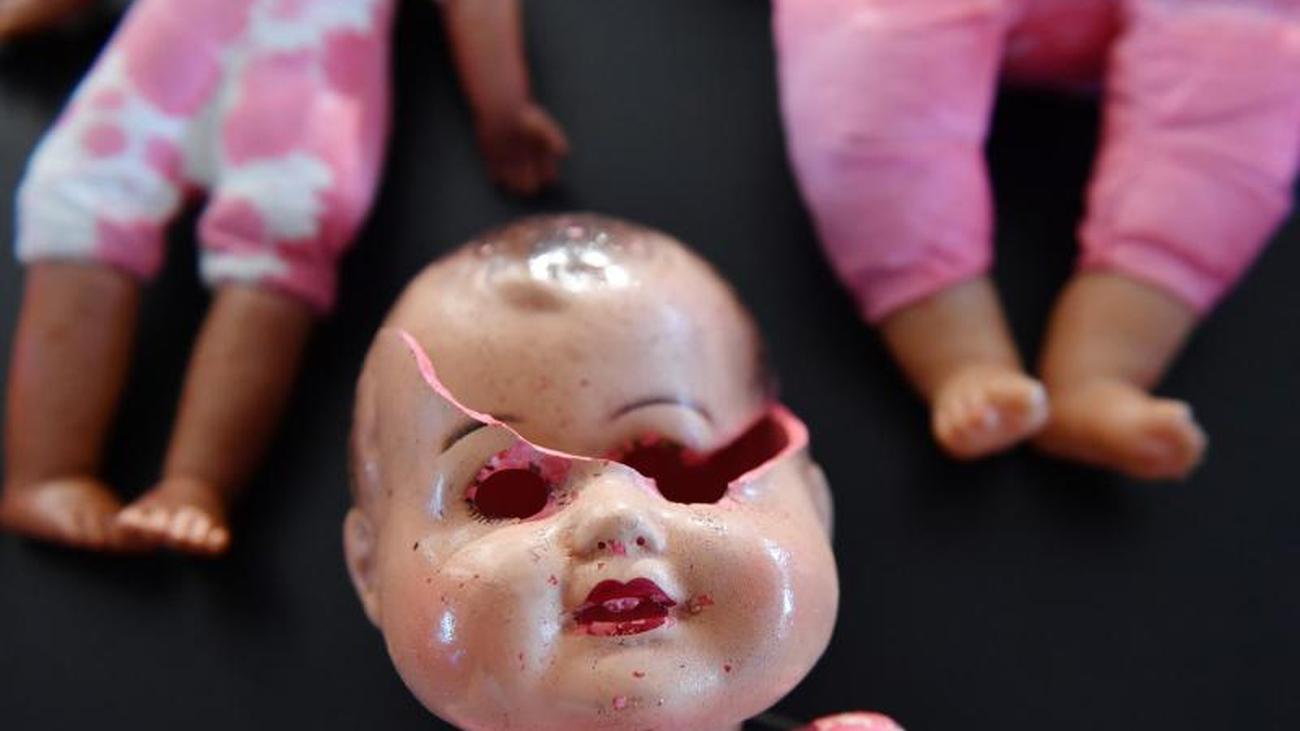 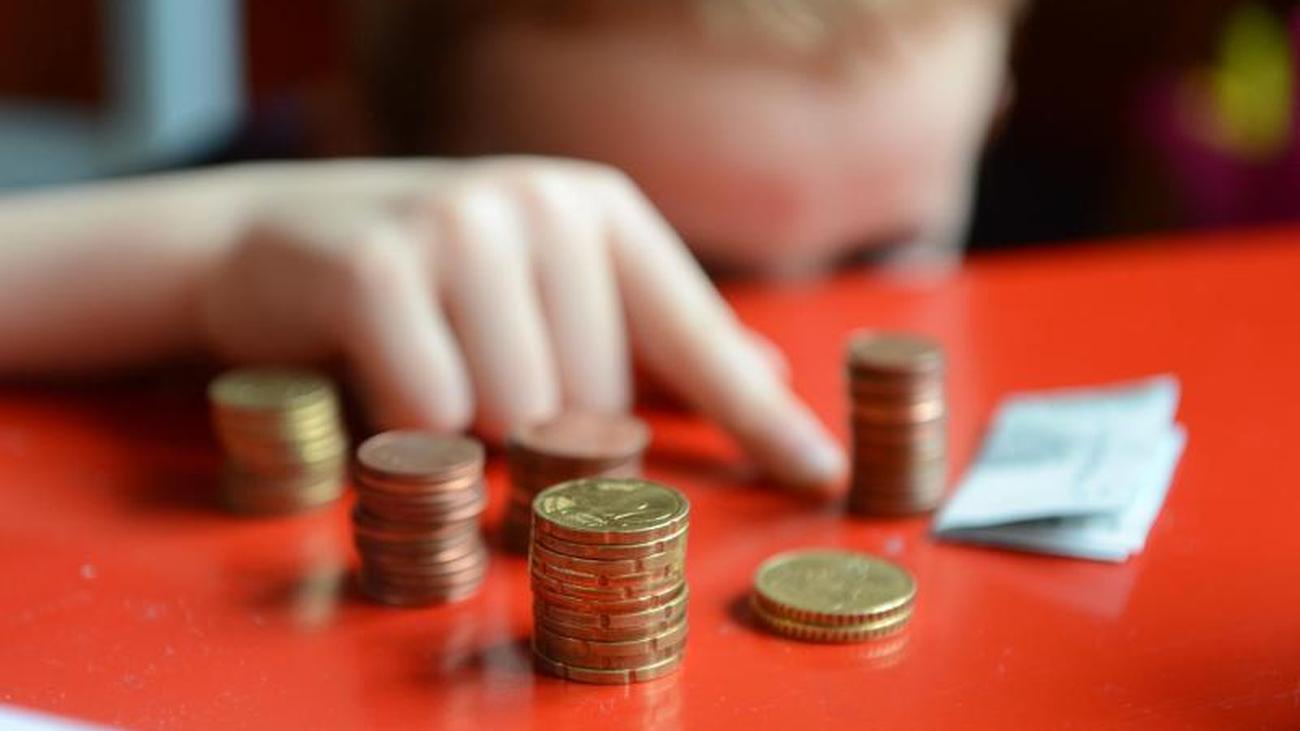 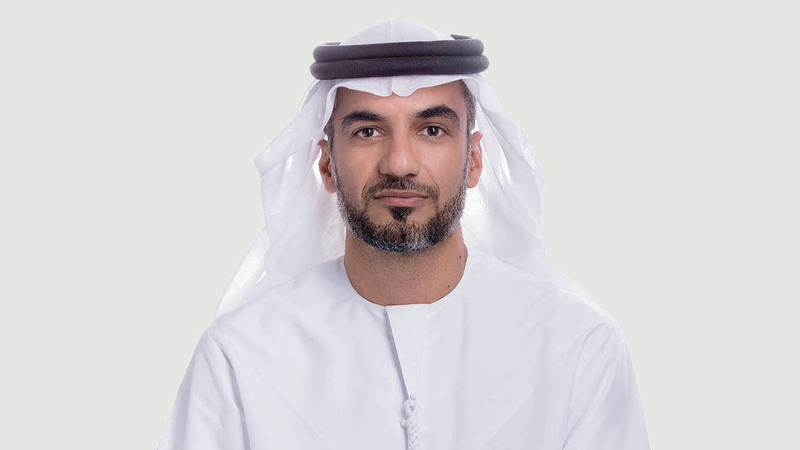 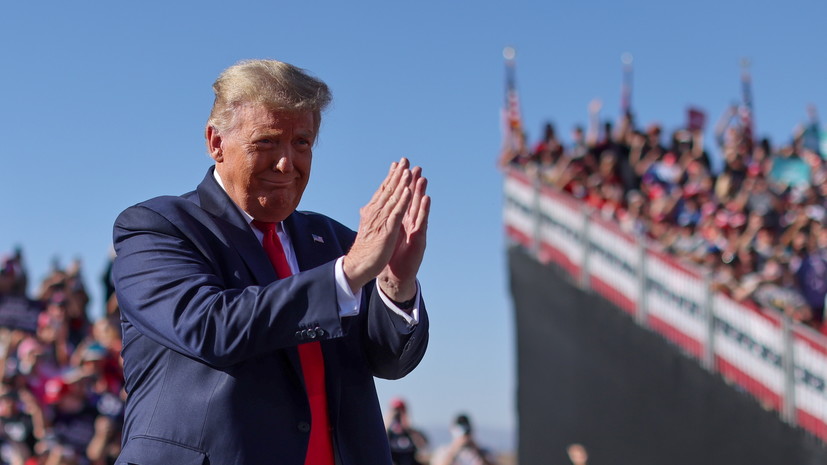 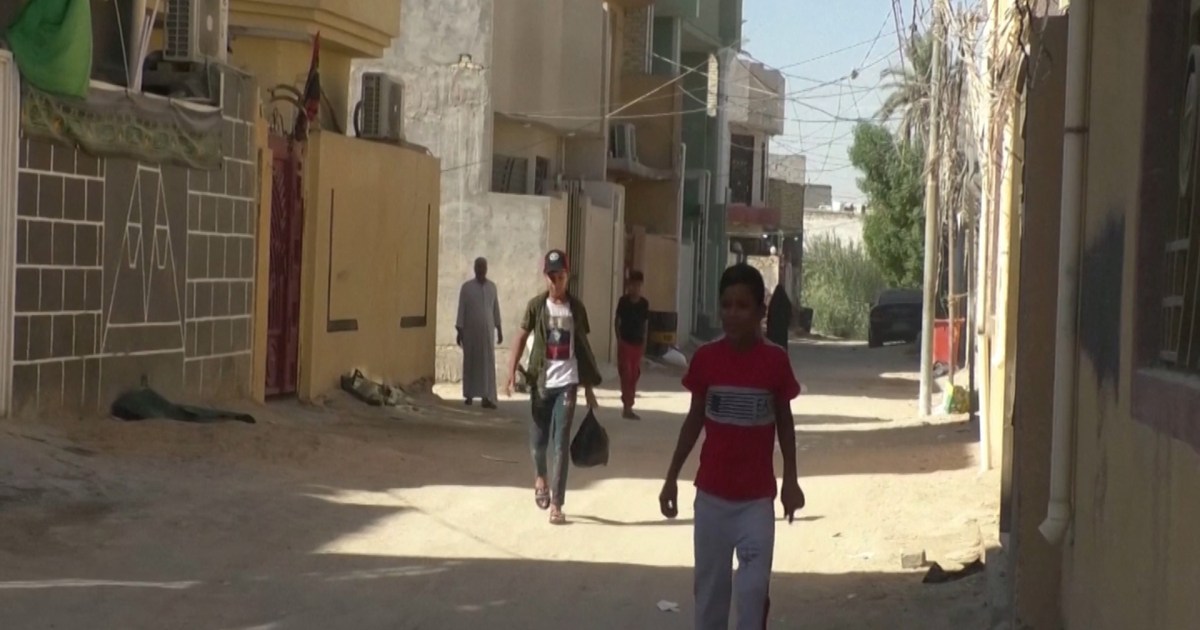 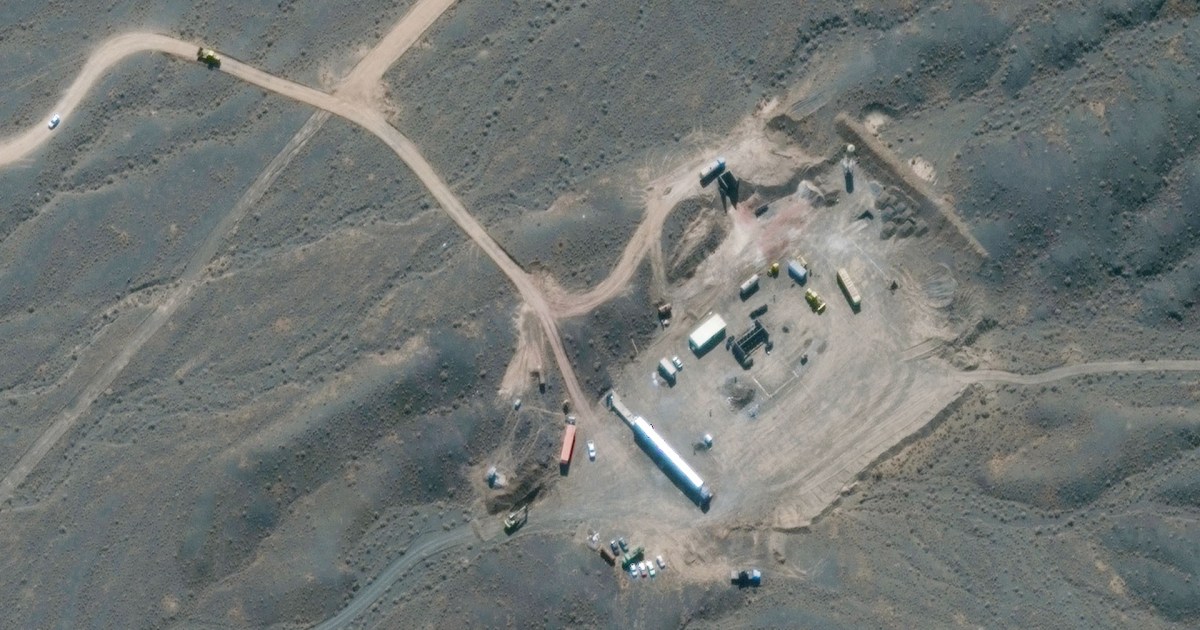 News/Politics 2020-10-29T07:49:30.900Z
The Ministry of National Defense talks about Sino-US military relations: hope that the US will reduce hostility and refrain from provocations
News/Politics 2020/10/29