The Galician Electoral Board has analyzed the situation that is being experienced in the A Mariña de Lugo area, with an outbreak of coronavirus that adds up to 121 active cases and maintains confi The Galician Electoral Board has analyzed the situation that is being experienced in the A Mariña de Lugo area, with a coronavirus outbreak that adds up to 121 active cases and keeps 71,000 people from 14 municipalities confined until Friday, two days before regional elections and concludes that the conditions of the electoral process have not been affected.

Diverse political parties have sowed doubts in the last two days about the democratic guarantees in A Mariña for this outbreak and two of them, BNG and Marea Galeguista, requested the suspension of the elections in the region until the health emergency is over. This resolution dismisses both requests and guarantees that the circumstances exist to go to vote on Sunday, July 12.

The electoral body issued this conclusion on Tuesday in response to the formal request made by Marea Galeguista to suspend the elections in this region of Lugo. In addition to rejecting that suspension, she wanted to clarify that "it is not up to this Electoral Board to rule on the suspension of the elections.

In this regard, the electoral body recalls that the procedures provided for in the Organic Law on the General Electoral System and in the Elections Law for the Galician Parliament are "the legal framework that guarantees" the effectiveness of the political participation rights, so that the The Electoral Board cannot adopt this decision.

In any case, it does point out that, "as long as administrative, economic and social activities are carried out normally", this Galician Electoral Board "does not understand the conditions" of the electoral process affected, except that the health authorities may adopt some decision about.

The current situation of A Mariña was analyzed this Tuesday in the Clinical Committee of experts established in Galicia to address the health situation. At the end, the president of the Xunta de Galicia, Alberto Núñez Feijóo, reported that the 121 people affected "are not serious" and the vast majority - 95% - are being treated at home. Furthermore, there is no affected nursing home.

The situation has undergone a slight improvement in the last 24 hours, as three new infections were registered, but there are ten patients who were discharged, so that the final count is a slight decrease. The number of positives this Monday stood at 4.5%, compared to 20.5% on previous days, and the number of follow-up contacts has decreased, which stands at 685 people, after 279 have completed their quarantine period.

At the moment, the closure of the entire area remains, which was adopted for five days, between Monday and Friday, but Feijóo specified that if the data and the epidemiological situation "reflect a notable improvement", the Clinical Committee and the Ministry of Health of Health will assess the possibility of carrying out a gradual lack of confidence, opening a transition phase to gradually return to the same situation that exists in the rest of Galicia.

It would be a "selective" opening. The Outbreak Plan distinguishes three areas in the region and 90% of the cases are concentrated in 3 municipalities, so that Health will assess, depending on the number of positive PCRs, "if in the next few days the number of confined municipalities ".

The Xunta de Galicia will continue in the coming days with the strategy of carrying out massive tests to locate and isolate the positives, in addition to carrying out special monitoring of the most vulnerable contacts. In this way, it will continue to monitor the progression of the outbreak to protect the health of residents and reduce the chances that it will spread to other parts of the province or neighboring communities. In this regard, it should be noted that a neighbor of Asturias has also tested positive in this outbreak.

12-J Zapatero appears in the campaign and returns to the 'Prestige': "We must take Nevermore to its ultimate consequences" News/Politics 2020-07-07T14:18:24.597Z
The Galician Electoral Board guarantees that the conditions for voting exist in A Mariña de Lugo

News/Politics 2020-07-12T18:24:01.997Z
Galician and Basque elections, live: Feijóo could lose the absolute majority and Urkullu would win comfortably, according to polls News/Politics 2020-07-23T14:36:01.499Z
Galicia will compel travelers who come from areas with high incidence to communicate their stay 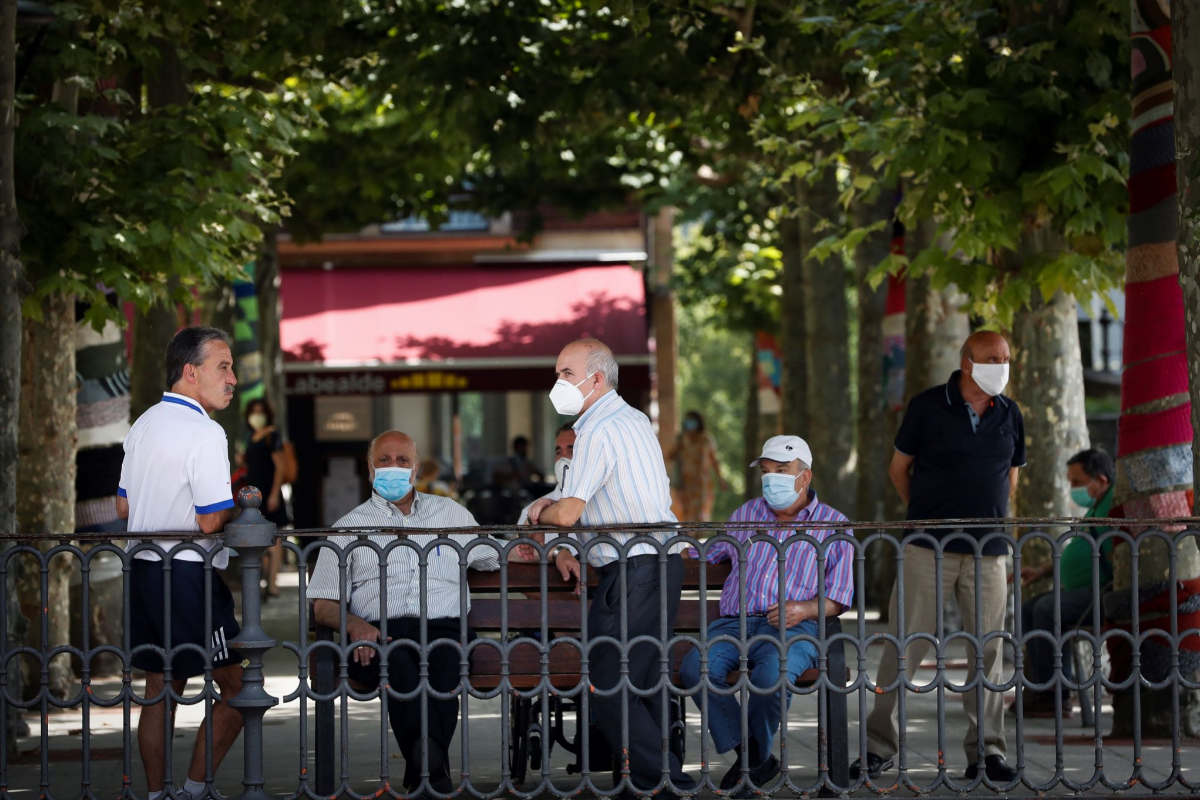 News/Politics 2020-09-25T08:12:49.012Z
Leading the Tianshan Mountains to write a new chapter of development from the north to the south-the Party Central Committee with Comrade Xi Jinping as the core cares about Xinjiang's work-Chinanews video

News/Politics 2020-09-25T08:12:43.112Z
The Chinese representative severely refuted the malicious attack by the US representative in the Security Council 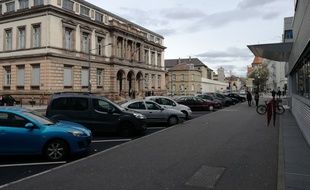 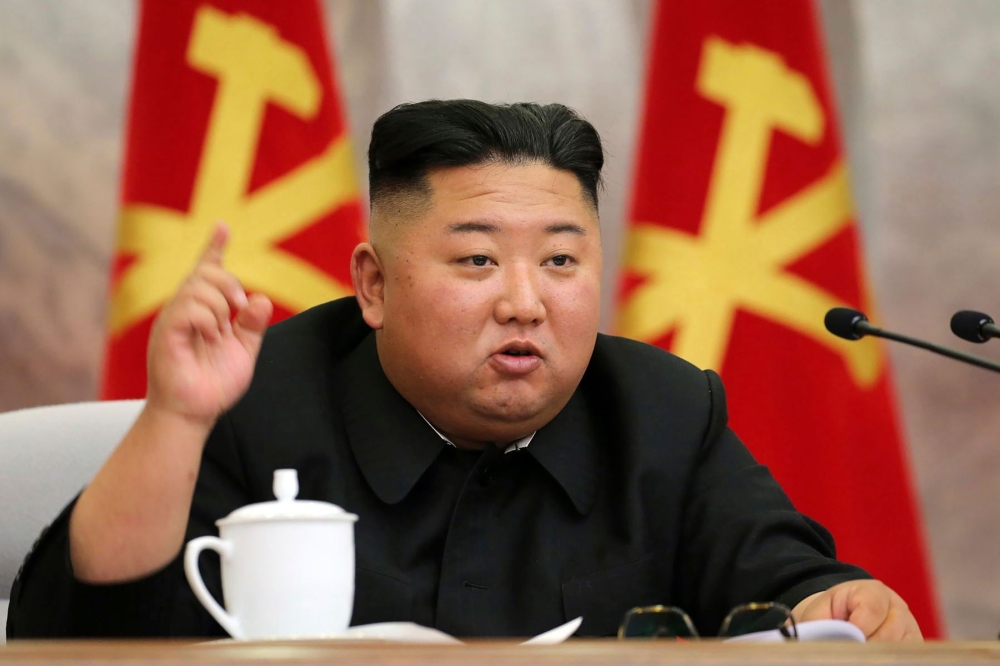 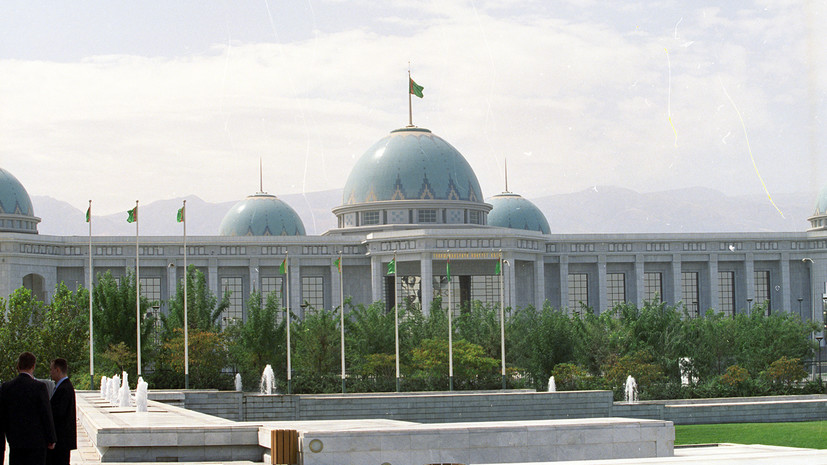