Political and popular circles in Iraq condemned the assassination of the security expert, Hisham Al Hashemi, in Baghdad yesterday evening, in an attack that sparked anger and demands in the Iraqi street to bring the perpetrators to justice. Political and popular circles in Iraq condemned the assassination of political researcher and security affairs expert Hisham al-Hashemi in Baghdad yesterday evening, while he was riding his car in front of his house, in an attack that sparked a wave of anger and condemnation in the Iraqi street, and voices calling on the authorities to investigate what happened and bring the perpetrators To justice.

The Iraqi circles demanded the government of Mustafa Al-Kazemi not to tolerate the authorities involved in Al-Hashemi's killing, and to bring them to justice, warning of the return of the phenomenon of assassinations and liquidation by influential armed groups in Baghdad and Iraqi cities.

The body of al-Hashemi was spread this morning by his relatives and colleagues, who wrapped his body with the Iraqi flag, from his home in the Ziyouna district in Baghdad to his final resting place, and chanted slogans condemning the assassinations that extend to the talents and opinion-makers.

The Supreme Judicial Council and the Ministry of Interior had formed two separate committees to follow up on the assassinations, investigate their circumstances and prosecute the perpetrators.

The investigating officer at the scene of the assassination said that 3 gunmen in two motorcycles opened fire from meters away on al-Hashemi, in front of his house in Baghdad, and he died after being transferred to the hospital. Accounts on the communication platforms posted videos they said showed the assassination, and no party has yet claimed responsibility for the operation.

Al-Kazemi's promises
In response to the assassination, the Iraqi Ministry of Interior said that Al-Kazemi ordered the removal of the commander of the First Division of the Federal Police, Brigadier General Muhammad Qasim from his post.

In statement 3, Al-Kazemi also made promises to pursue and hold accountable the killers, not to allow the assassinations to return to the country, and to confine arms to the state.

Prime Minister @MAKadhimi: The killers vow to pursue them to obtain their just punishment, and we will not allow the assassinations to return to the Iraqi scene again.

The President of the Republic, Barham Salih, said that the assassination of al-Hashemi was a "despicable crime, and it was carried out by outlaws." Saleh added in a tweet that the least duty is to reveal criminals and bring them to justice to ensure security and peace for our country.

The assassination of Al-Sadiq al-Sadiq al-Watani al-Khulaq # Hisham al-Hashemi by outlaws, a despicable crime targeting the Iraqi person and his right to a free and dignified life, and targeting the values ​​that we accepted for the homeland after the era of tyranny.
The least that criminals should disclose and bring them to justice, in order to ensure peace and security for our country pic.twitter.com/xpyoS13BQP

Parliament Speaker Mohamed Al-Halbousi called on the security authorities to uncover the parties involved in the assassination, and to announce them to the public quickly.

Speaker of the House of Representatives @AlHaLboosii condemns the assassination of the security expert, Hisham Al-Hashemi, and calls on the responsible government agencies to disclose investigations to the public opinion, and to clarify the authorities involved in this cowardly act urgently, especially after the repeated kidnappings and assassinations of a number of national figures and voices.

- Media Office of the Speaker of Parliament 🇮🇶 (@medofspeaker) July 6, 2020

The former Iraqi Prime Minister and President of the National Coalition, Iyad Allawi, condemned the assassination, and demanded that the killers be disclosed and held accountable publicly.

We deplore the assassination of the martyr # Hisham Al-Hashemi, and we condemn the killings of peaceful demonstrators since last October.
We previously stressed the need to publicly disclose and prosecute the killers, and today we demand that the circumstances of the crimes that led to the martyrdom of Iraqis be brought to justice and that the perpetrators and their protections be brought to justice.

International condemnation
The United Nations, the United States and Britain condemned the assassination of Hisham Al Hashemi, and the representative of the United Nations Mission in Iraq, Haines Blashardt, called in the Iraqi government’s tweet to quickly identify the perpetrators and bring them to justice.

In a statement, the US embassy in Baghdad described the assassination of Al-Hashemi as a cowardly act, and offered condolences for the "tragic loss of an Iraqi national treasure." British Ambassador to Baghdad Stephen Hickey said in his Twitter account that Iraq "lost one of its best brave thinkers."

We are deeply shocked and saddened by the cowardly murder of respected academic Dr. Hesham Al-Hashimy. Deepest condolences to his family and people of Iraq for the tragic loss. We call on GOI to bring those responsible for his murder to swift justice. https://t.co/xeq6Oj8mGz pic.twitter.com/hVPe4PxcGg

Hisham al-Hashemi with a number of his children (networking sites)

The Iraqi divisions were confirmed by:
1- Define the quotas that the occupation brought in, “Shiites, Sunnis, Kurds, Turkmen, minorities,” which is the essence of Iraq in components.
2- The dominant parties, “Shi’ite, Sunni, Kurdish, Turkmen…” that wanted to assert their gains through division.
3- Religious parties that replaced partisan rivalry with sectarianism. 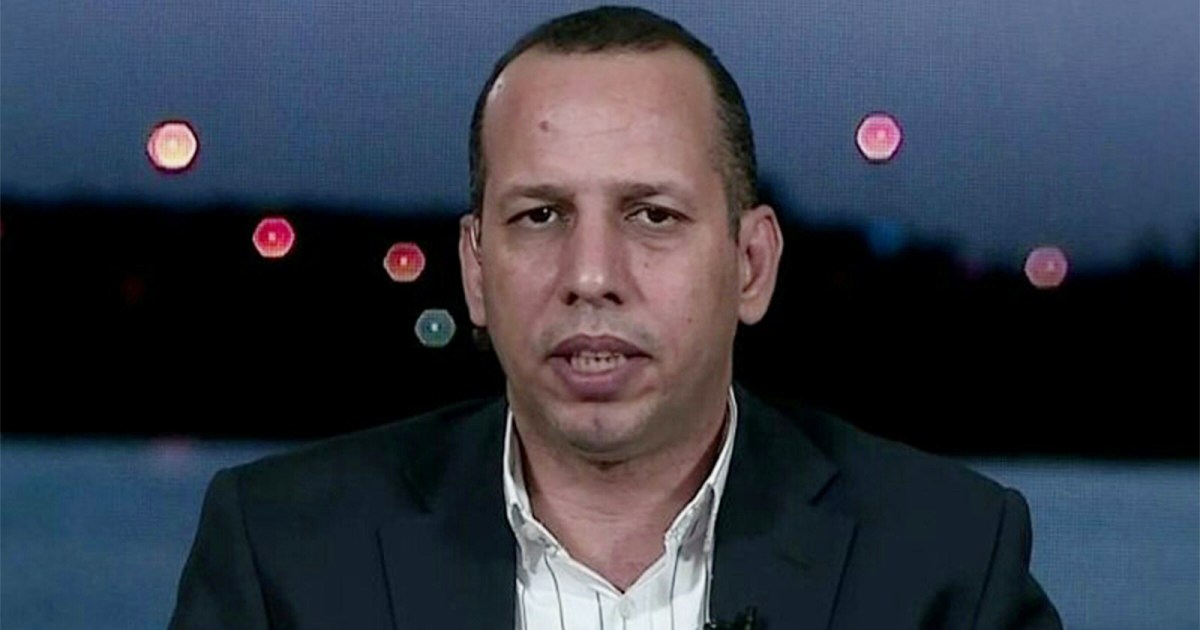 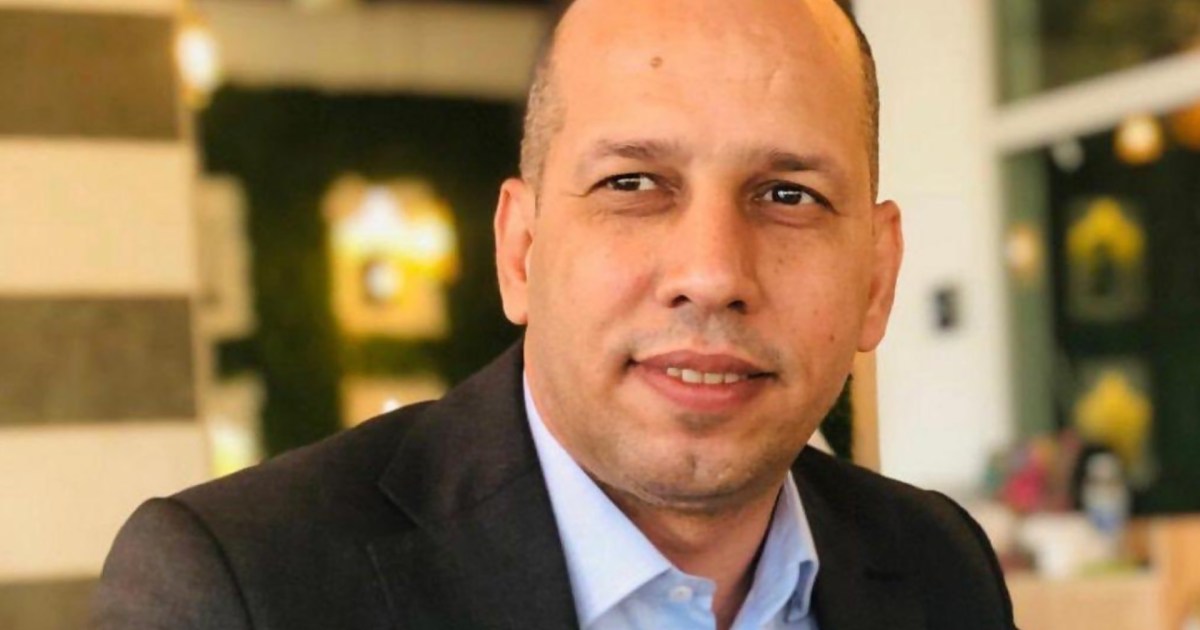 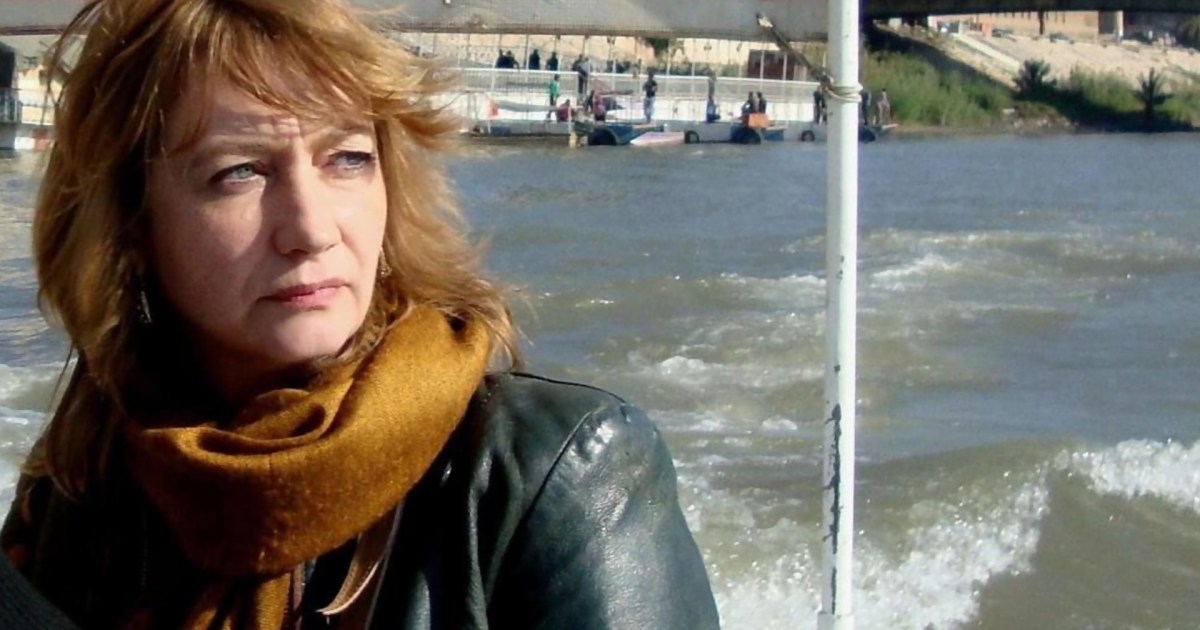 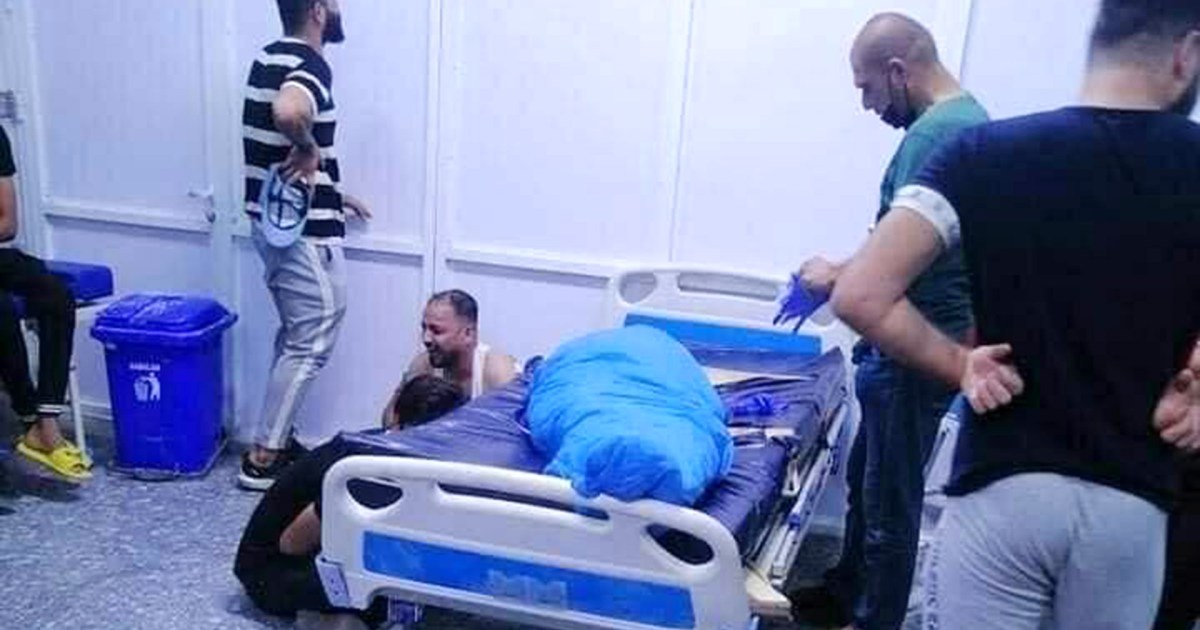 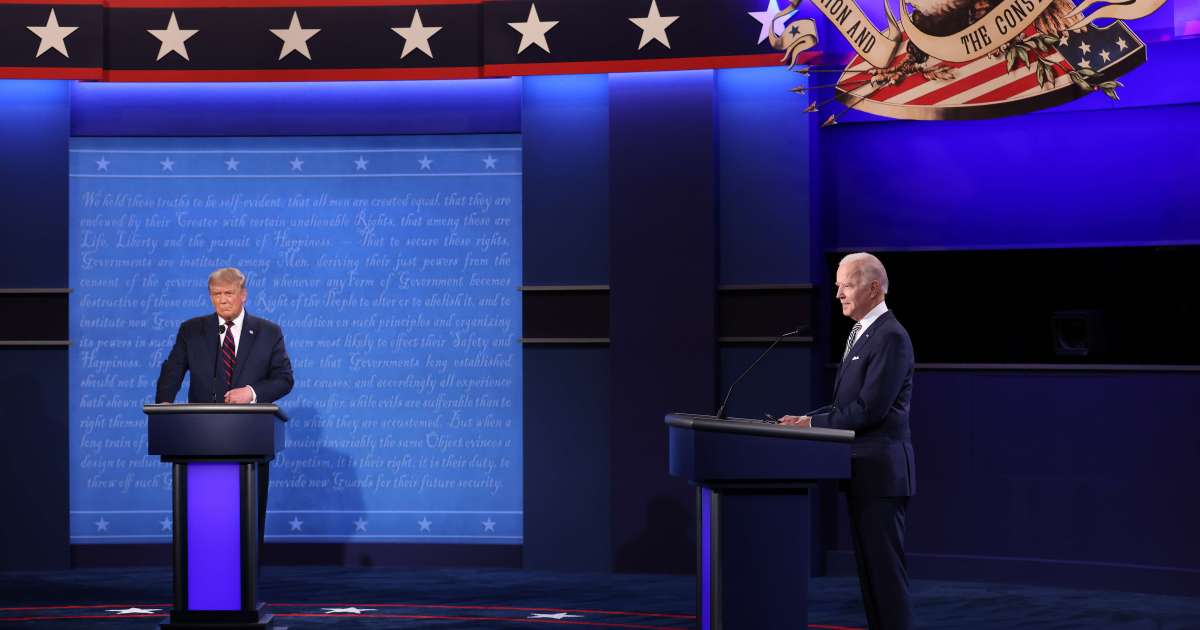 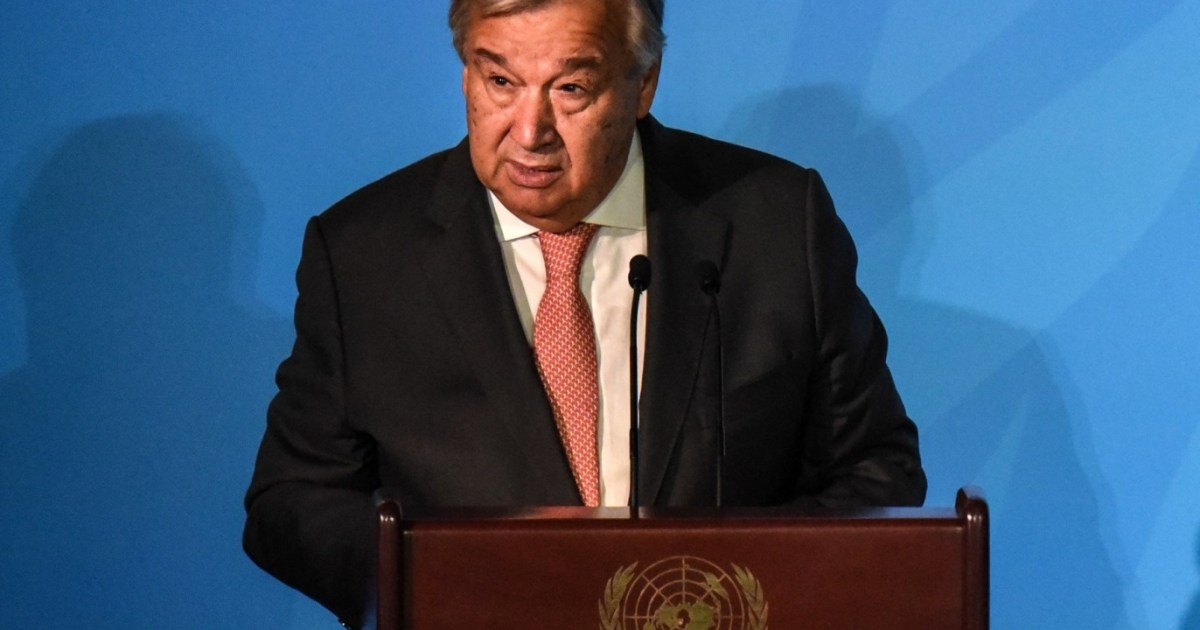 News/Politics 2020-10-20T19:49:32.174Z
She warned of a humanitarian catastrophe .. The United Nations calls on the Yemenis to cease fire and return to negotiations 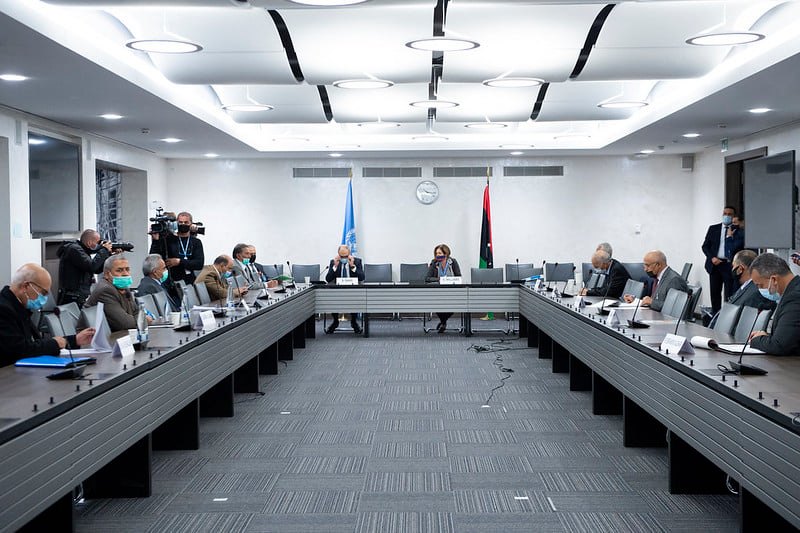 News/Politics 2020-10-20T19:49:26.620Z
Libya .. The file of reconfiguring the Petroleum Facilities Guard included for the military talks in Geneva 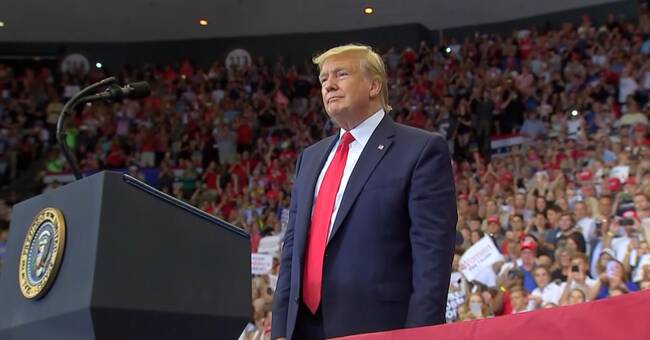